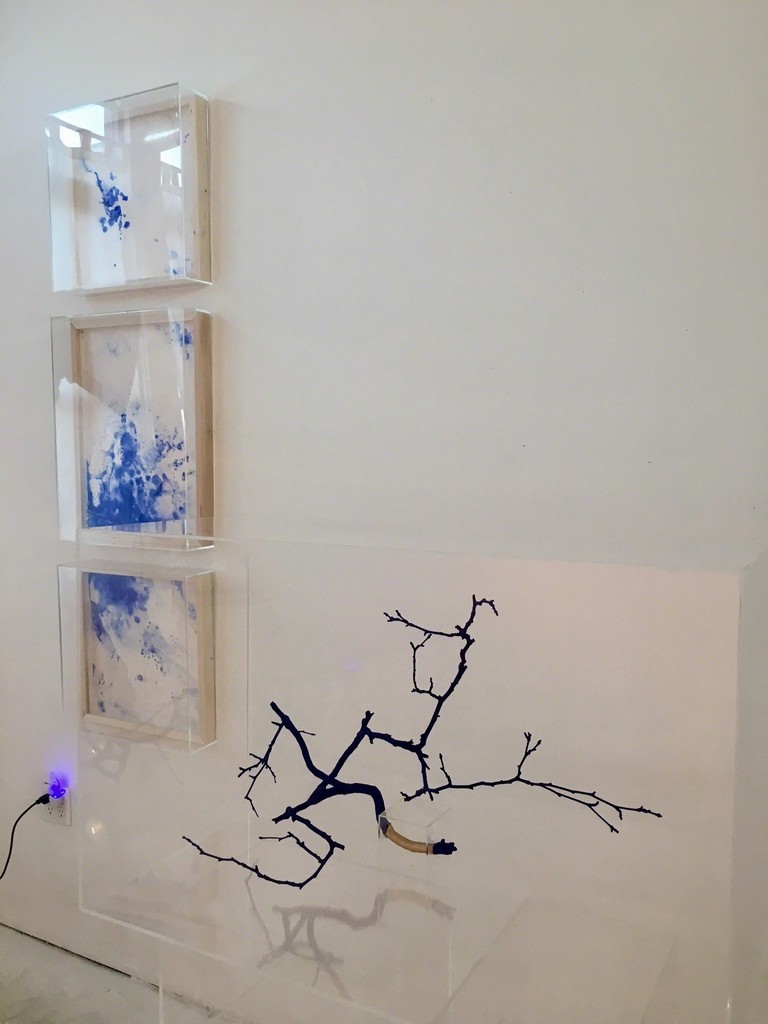 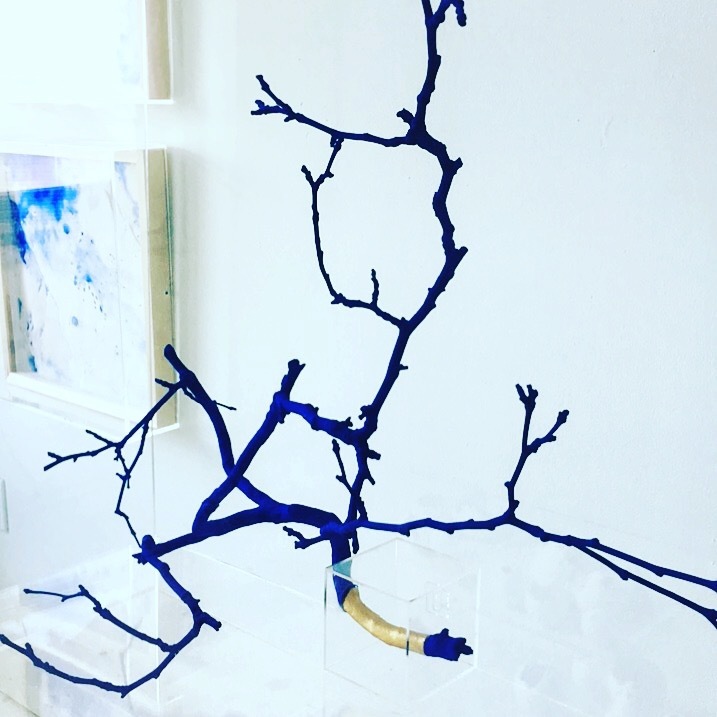 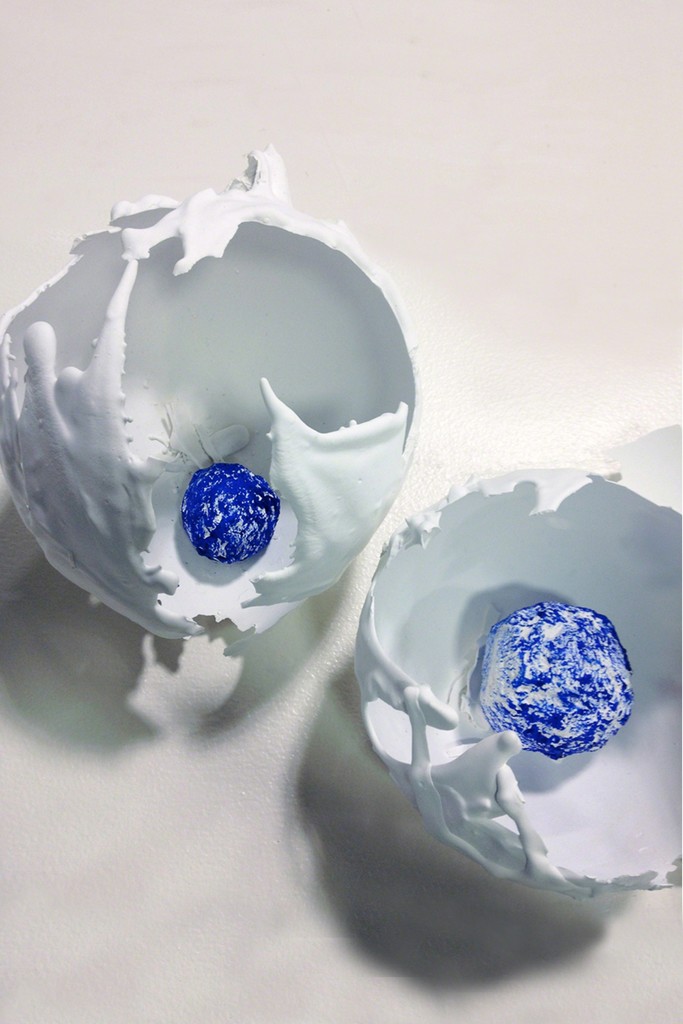 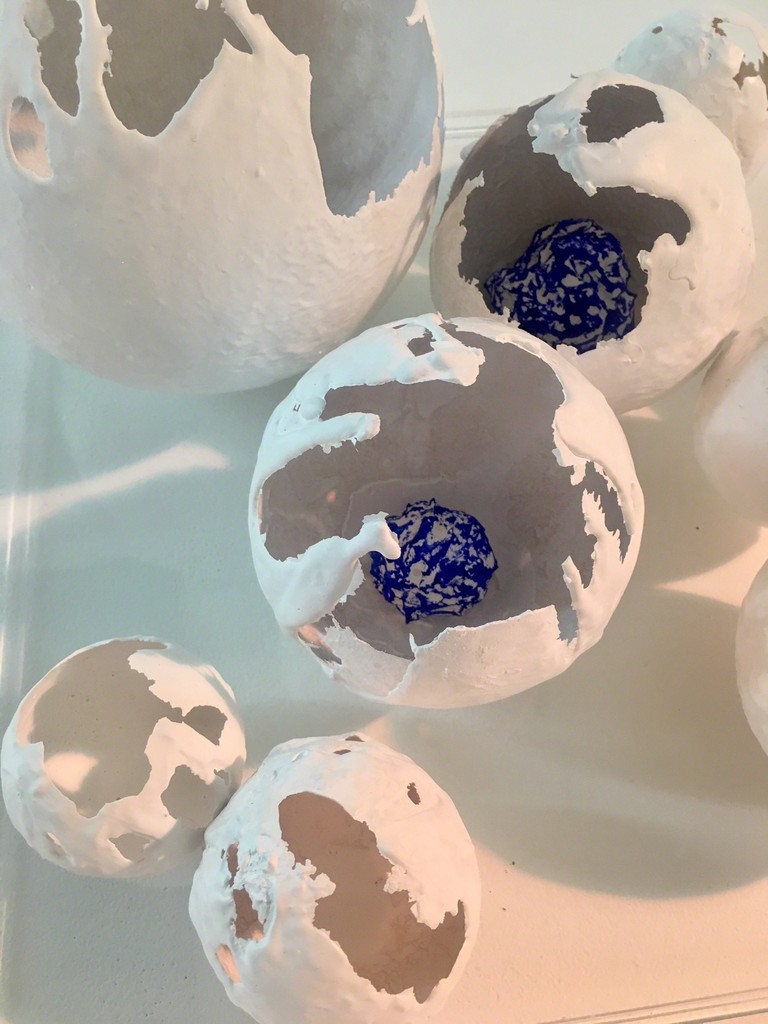 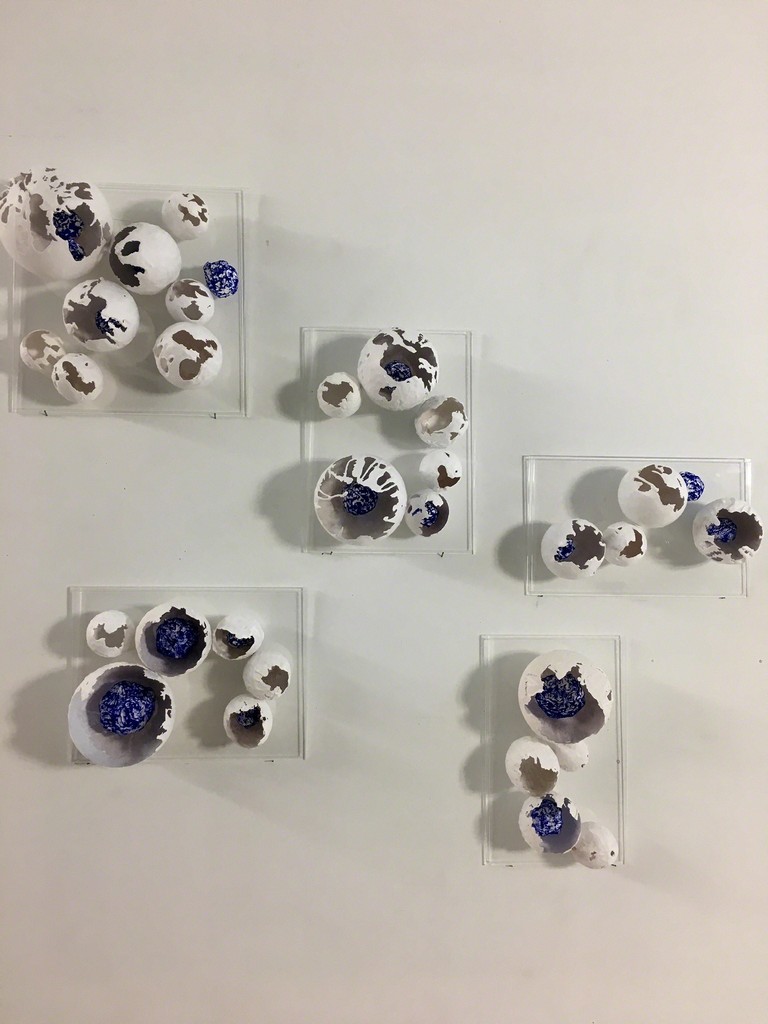 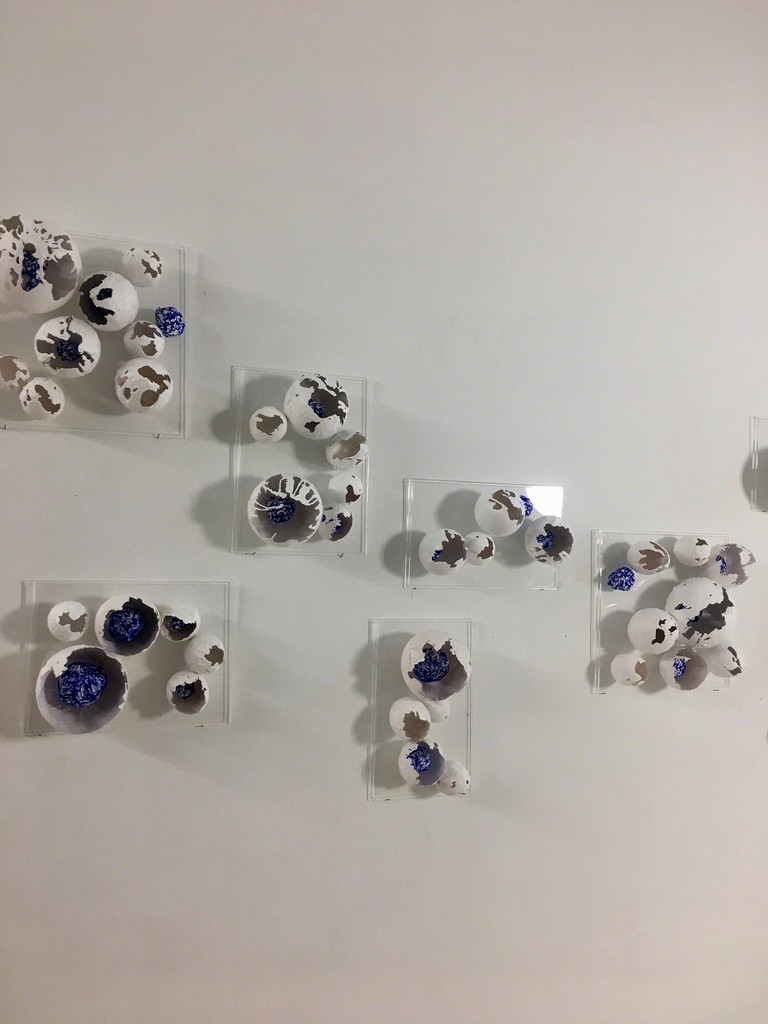 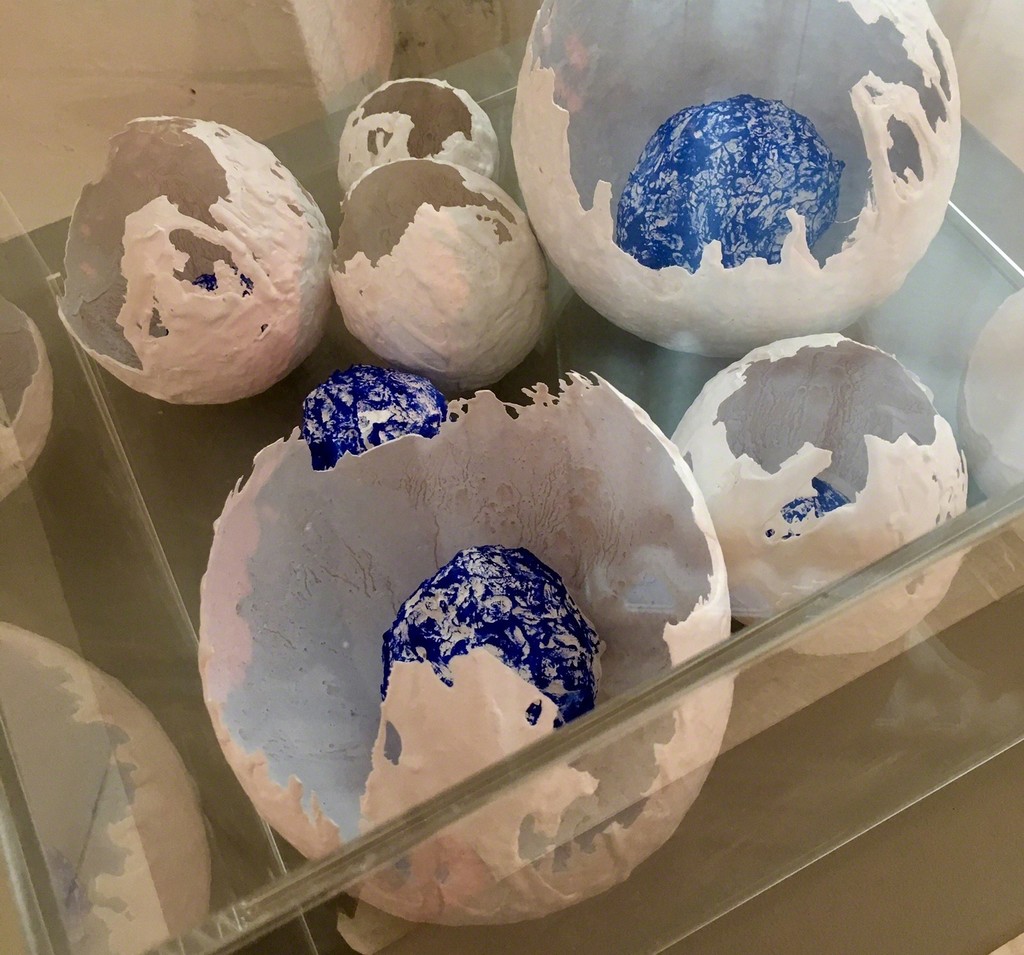 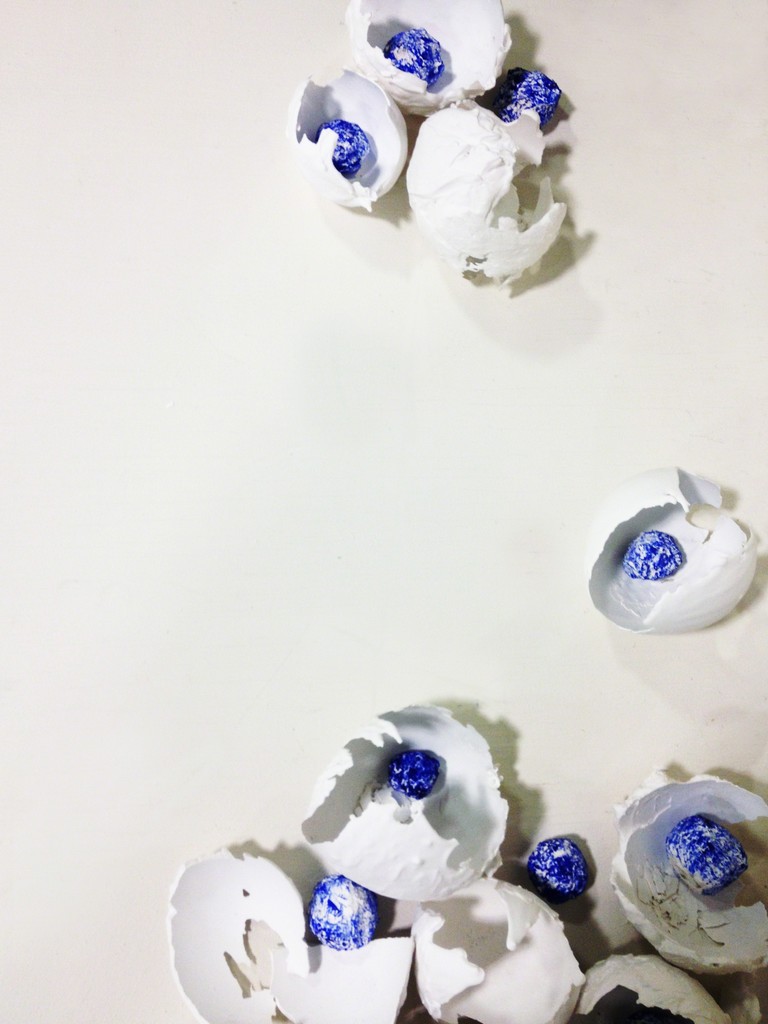 In the time when chasing efficiency is the priority, especially in a busy city like New York, the subliminal messages cause anxieties. The intensity and high working/living pressure destroy our spirit. What is the most precious thing we lose in the process? Tranquility.

Two years after moving to New York city, Ching Wen Tsai extracted and reformed a restorative exhibition, "Tranquil Spree," with ARTI.NYC. Having grown up in the East and South East Asia and studied among three countries across the Pacific Ocean, Ching Wen uses tranquility as a thread to link up with nature spirituality and her life experience as the central concept for her first solo show. The tranquility of the body, thoughts, and consciousness on the path to enlightenment is typically connected with engagement with the natural environment.

In “Tranquil Spree,” Ching Wen showcases artwork inspired from Canna Indica, a sort of flower commonly grown in the tropical regions. The seeds of Canna Indica were hard enough to be used instead of bullets when soldiers ran out them in the 19th century. The seeds could survive and flourish after shooting. The way they expand is bursting open seeds and scattering them as far as possible. The characteristic of the plant resonated Ching Wen’s experience. She uses blue color for the seeds to relate it with water where life began; it emphasizes the spirit of the plant.

Ching Wen expects her audience to engage with the space to reach an altered state of mind.