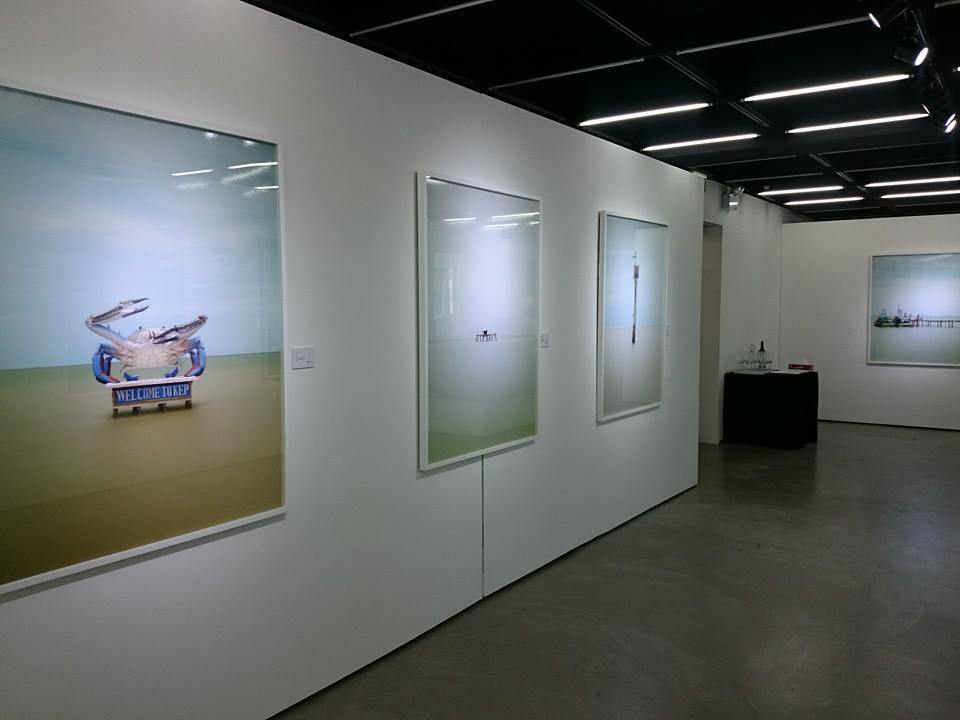 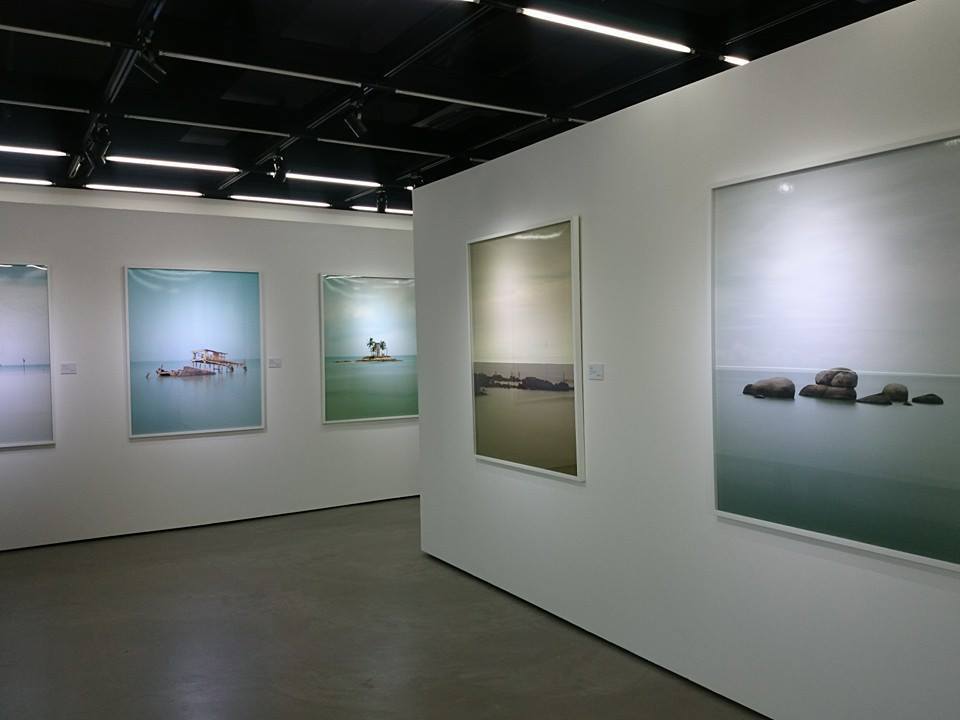 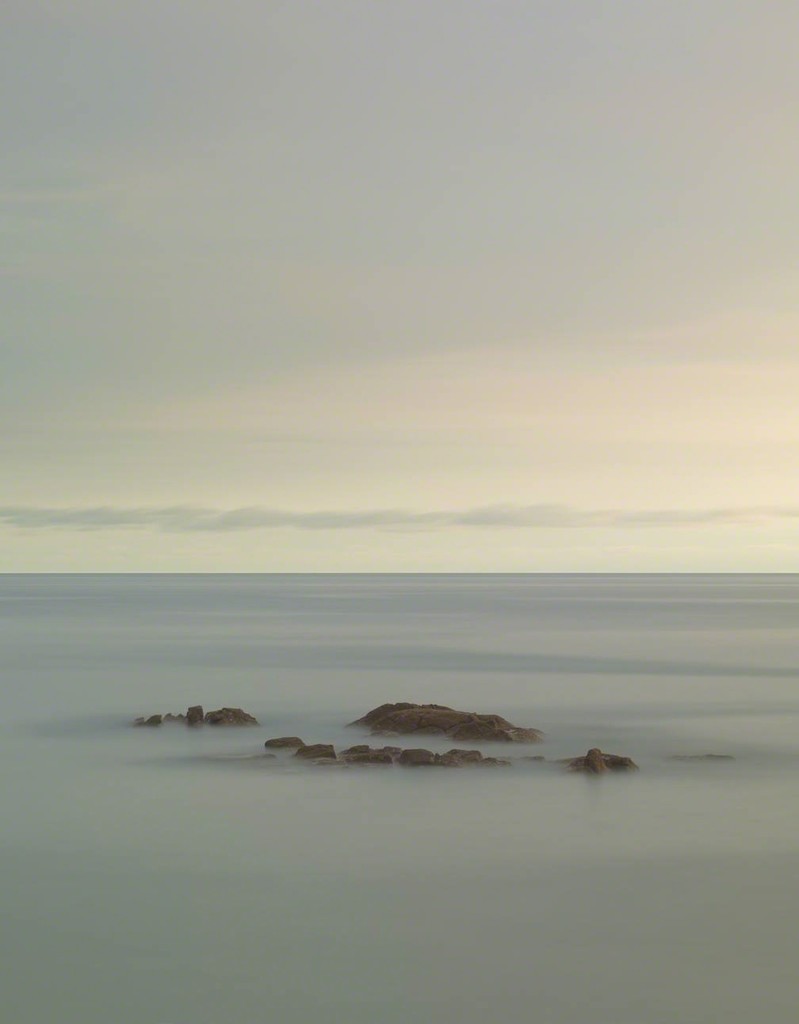 Artify Gallery is proud to present Seascape the second solo exhibition of Malaysian photographer Eiffel Chong, in Hong Kong. The exhibition showcases Chong’s photographic series of seascapes captured along Asia’s coastline. Documenting the peaceful chasm that delineates sea from land, public from private and human from the wild. Chong forges a dialogue about the coexistence of human beings with nature, represented by an unfathomable ocean that engulfs the continent. Seascape is the second of Chong’s exhibition Artify Gallery presents, after its inaugural exhibition in 2012. The exhibition runs from 22 January – 05 March, 2015.

Taken at different locations along coastal Asia, the photographs are united in their composition. Carefully orchestrated by Chong, each image alludes to man as a creator, defined however by the parameters set by nature. Be it a buoy, boat, seemingly abandoned pier, kitsch crab statue or conglomeration of skyscrapers in our familiar Hong Kong, the traces left by man are generously featured in the center of Chong’s works. Blending into the lucid ocean and sky, the human world coexists with nature seamlessly in the fictional space skillfully crafted by Chong.

With the help of the Neutral Density filter, Chong glosses his images with a pastel film, which gives his works a zen-like tranquil quality, almost too still at a first glance. However, carefully maneuvered is the same ratio of the sky to the sea across the series, which when displayed panoramically side by side, reflects the manifolds of nature’s colours across time and space. Marveling at nature’s unfathomable depths, Chong situates the human world comfortably within, celebrating the complexity of the expanse we create together. In a manner closely resembling Dutch Master oil paintings newly freed from the Catholic tradition, Chong’s photographs adopt realism capturing the essence of the visible landscapes while experimenting with unconventional aesthetic practices.