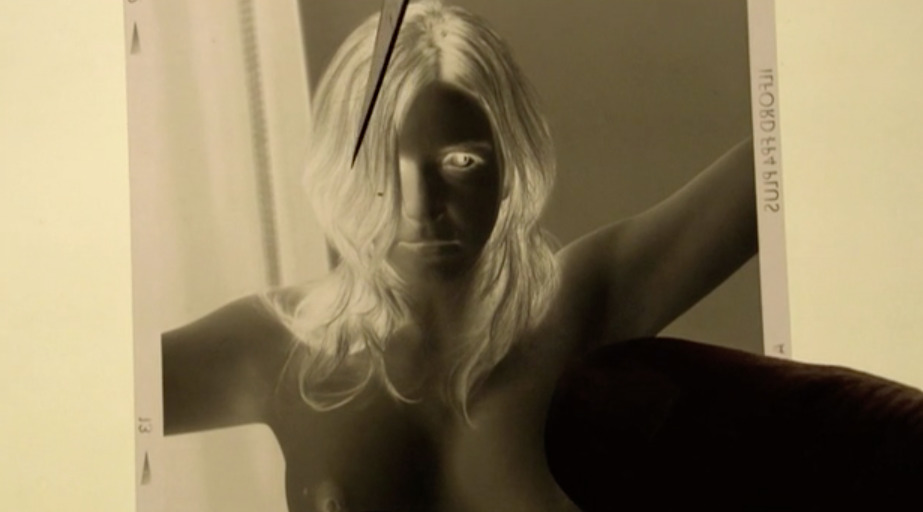 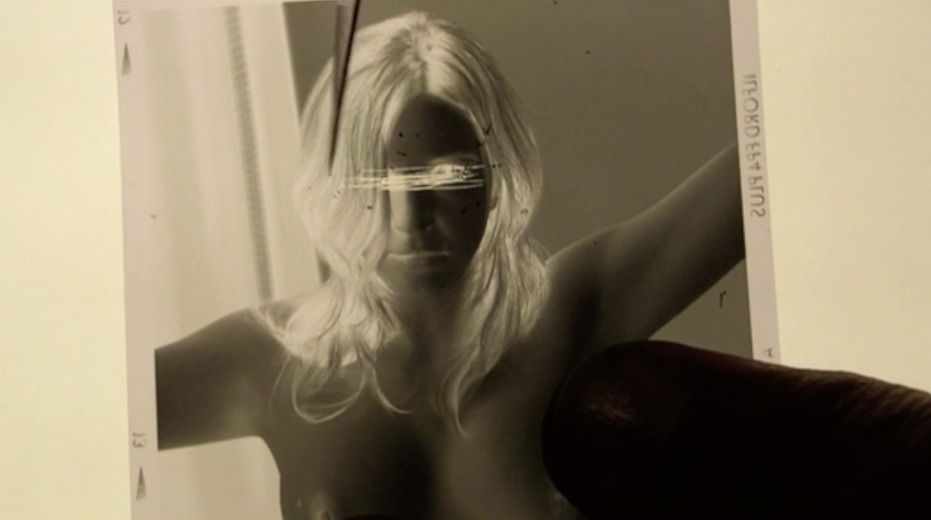 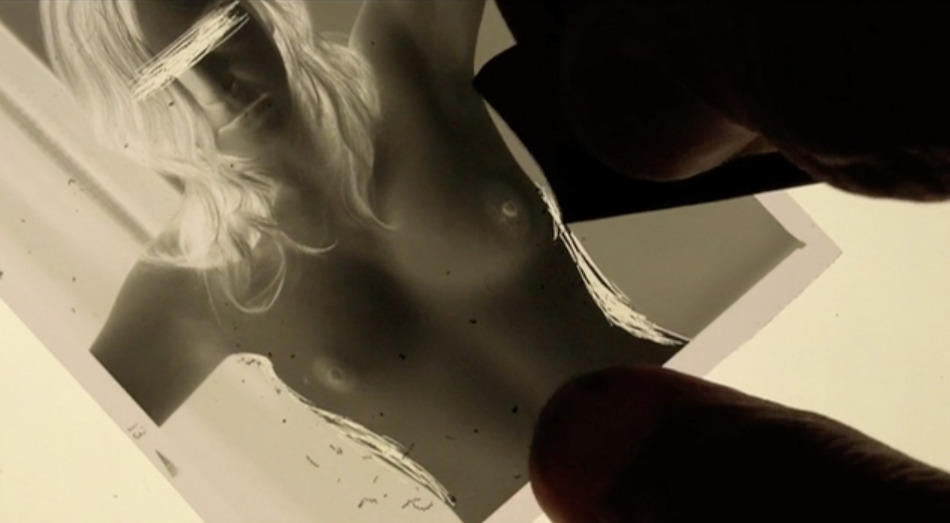 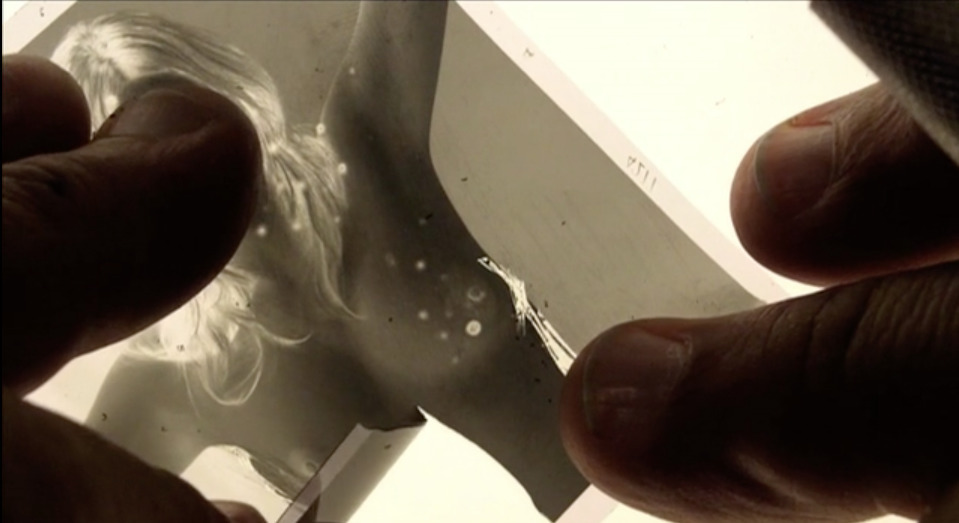 Artist’s Proof is pleased to announce the exhibition, Corps et âme: a show of nude photography by Philippe Bréson. The opening reception will be held on September 9, 2017, from 5-7 pm at Artist’s Proof located at 1533 Wisconsin Ave NW, Washington D.C. The artist will be conducting an exclusive session on how he creates his hand-made cameras. The exhibition will close on October 15, 2017.

French photographer Philippe Bréson (b. 1960, Paris, France) began practicing photography and the historic process of Silver Gelatin printing at a very young age. Photography has immense power to record and interpret the world. Bréson explains that he has always been attracted to searching for a singularity in the gaze and in the photographic writing. Spending the first half of his life in the south of France, where the light appears to absorb everything, Bréson learned the romanticism of shadow and what could emerge from of the darkness.

Philippe Bréson claims a surgical and manipulative approach to silver. Preferring to use only silver gelatin, which allows him to intervene physically on the image, Bréson uses the negative, the patina and the strips unafraid of the irreversible damage and the risk and transgression that this method involves. The manual process delivers original proofs on which the hand of the artist is overtly present. Each photograph is unique and its preservation offers much more guarantees than that of its modern equivalents. He uses ancient photographic process, notably the print with gum dichromate, cyanotype or shooting camera obscura for their versatility and the dialogue that they maintain with the history of photography.  It is impossible for Bréson to disassociate the image captured from the post production work. The laboratory phase is where everything happens; it is the place of experimentation and where the accidents are inseparable from his photographic practice. It is in the dark room that an image captured is freed and can truly express itself. Furthermore, this photographer makes his own tools which to him is imperative to his photographic approach.   The selected photographs of Philippe Bréson in his ‘Nus’ series offer us his conception of eroticism. The woman is mutilated, deformed, scarified in a sublime manner. In the process of this change - from the first print to the final rendered image, the truth changes because of the creative act of the photographer. Philippe Bréson sees his work as an extension of the Battalian thought. Where Georges Bataille incites transgression of boundaries, the photographer tackles the limits of the representation of the body, in order to present an inner experience.