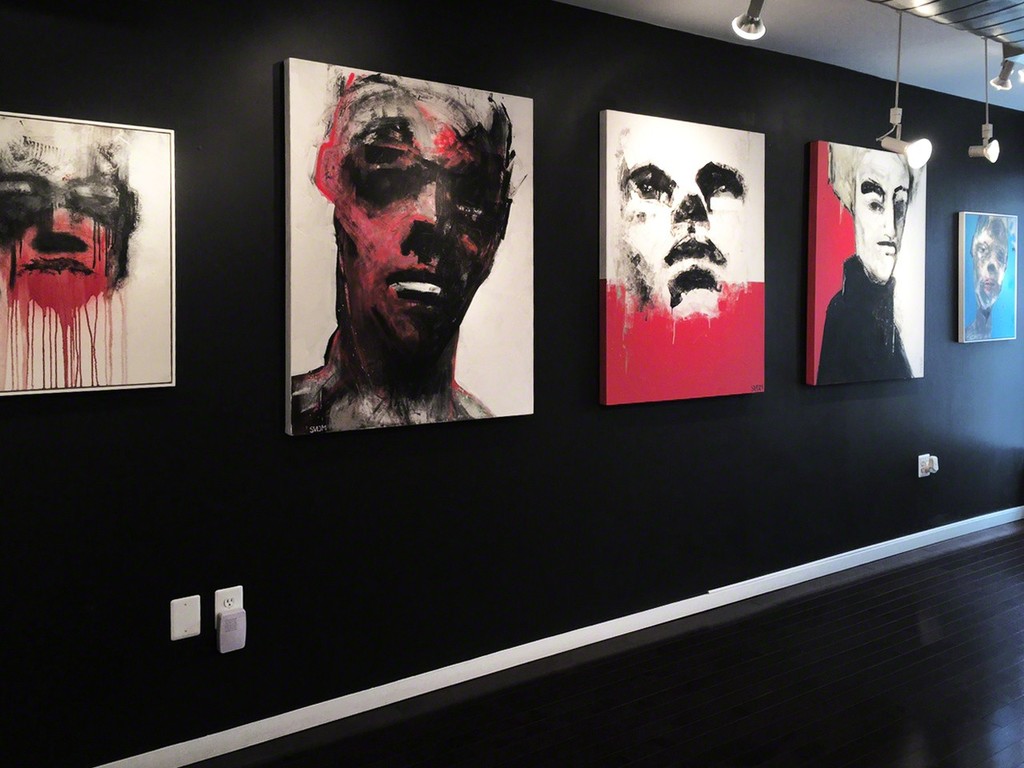 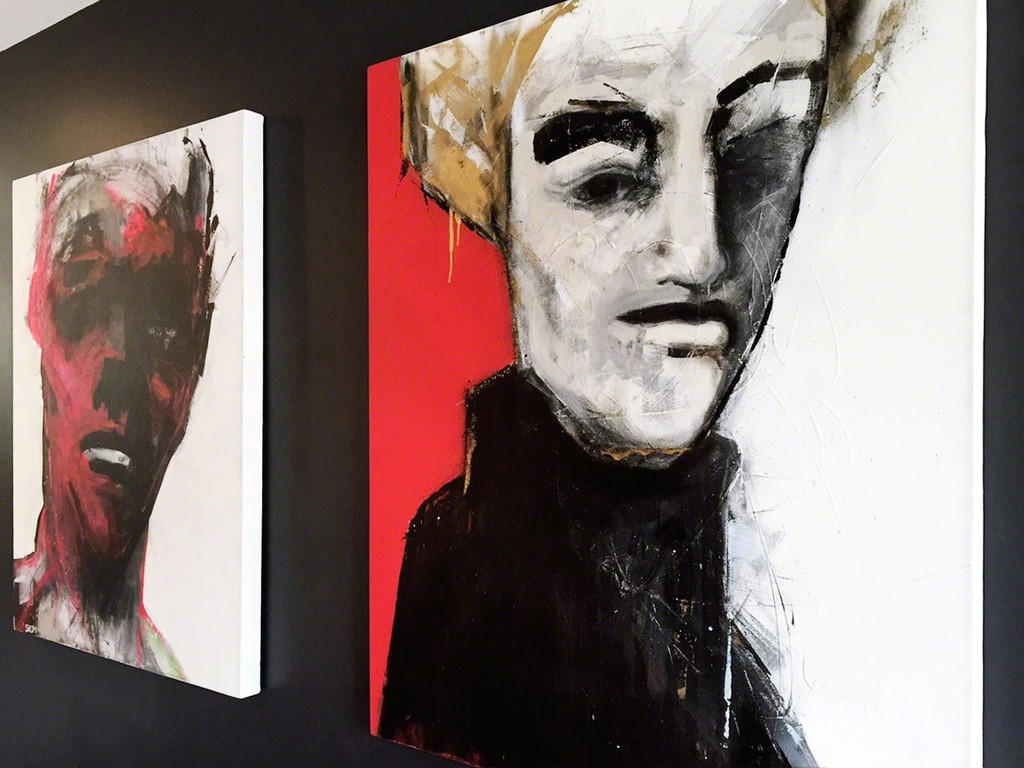 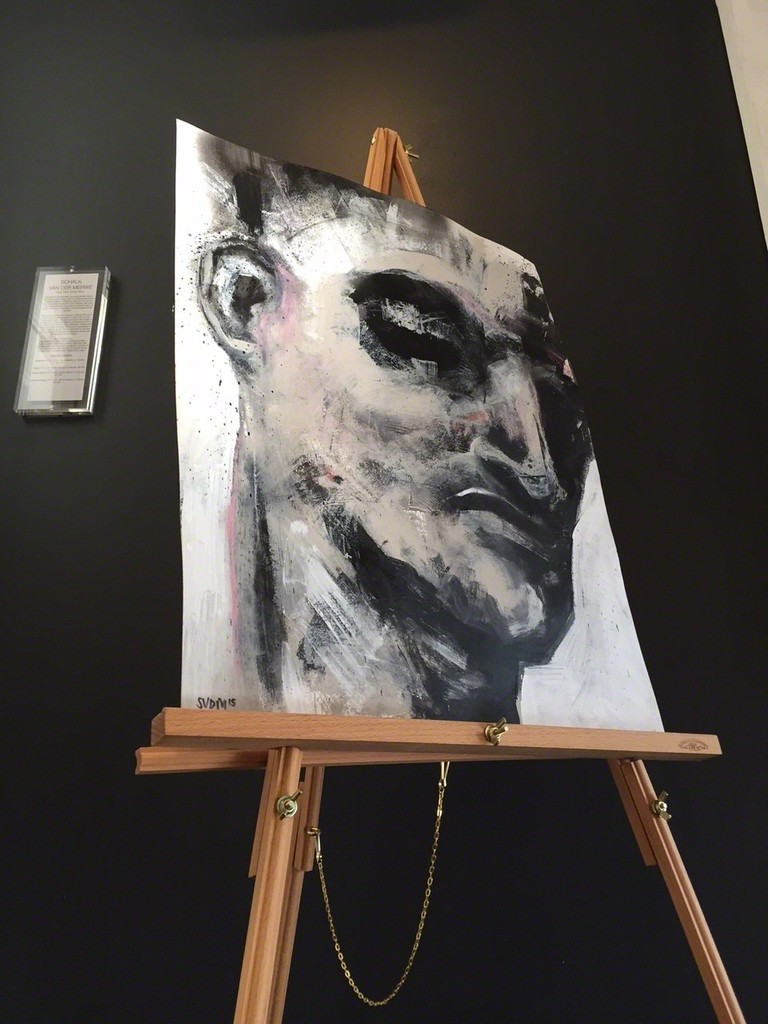 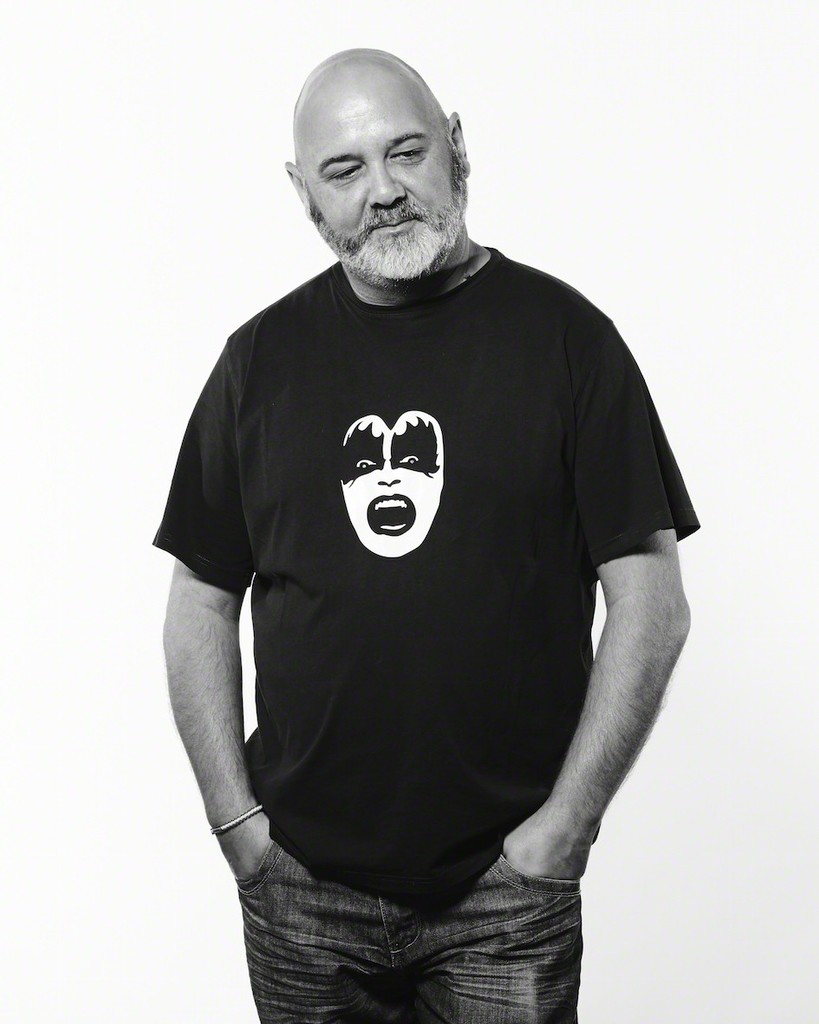 Artist’s Proof is proud to announce the unveiling of ‘Celebrating the Human Spirit’ - which features a collection of works by South African artist Schalk van der Merwe from September 1 to September 27, 2015.

While growing up in a town outside of Cape Town, South Africa in the 1970s and 1980s, Van der Merwe found himself living in a society that aimed to insulate him from the tragedies of apartheid. Literally meaning ‘apart-hood’, apartheid limited the rights, associations and movements of the majority black and other ethnic groups while maintaining white Afrikaner minority rule in the National Party.

Van der Merwe claims that the National Party first inspired him to become an artist and search for his own creative voice, largely as a result of the government’s all-encompassing censorship policies. As a way to challenge emotional suppression through societal pressures, Schalk van der Merwe’s art intends to bring forth a personal exploration of that part of the human psyche that is rarely acknowledged in a society that is so highly regulated. Van der Merwe’s visceral portraits have a directness about them, yet they are underpinned with a tangible fragility. Ambiguous features can morph from immense beauty into utter despair, with hints of clarity breaking the surface beneath layers of paint, charcoal, turpentine and expressive brush strokes. His art captures a rawness in an attempt to reveal the ‘Id’. The works often provoke a strong reaction from the viewer, both positive or aversive.

Schalk van der Merwe recognizes that much has changed since the democratic elections in 1994. However, the turbulent history of that nation has forced its people to heal far more slowly. His work intends to release the latent and subconscious anger from the scars of apartheid in order for his fellow-persons to move forward and find constructive and creative ways to address their past.