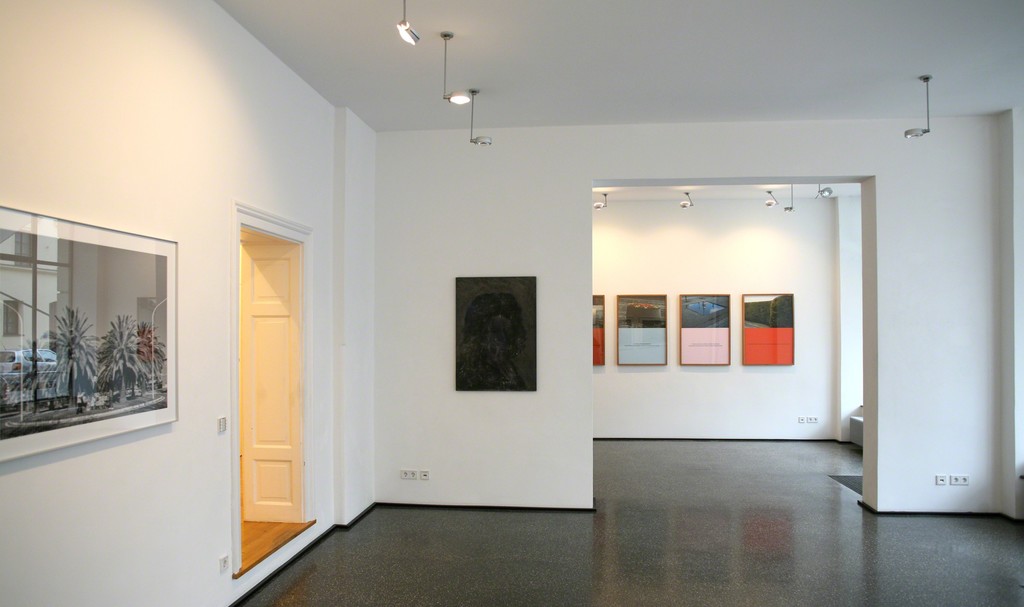 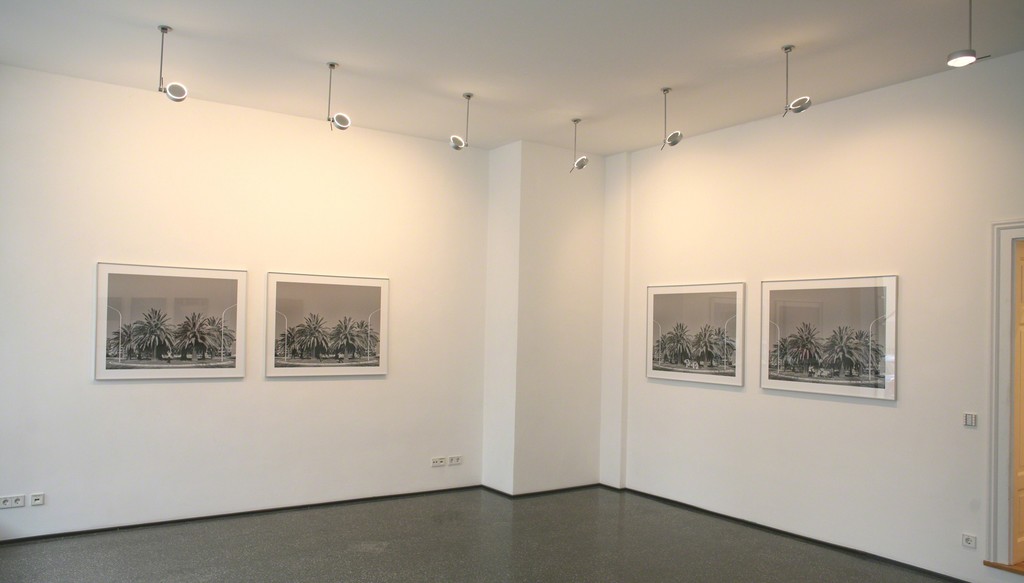 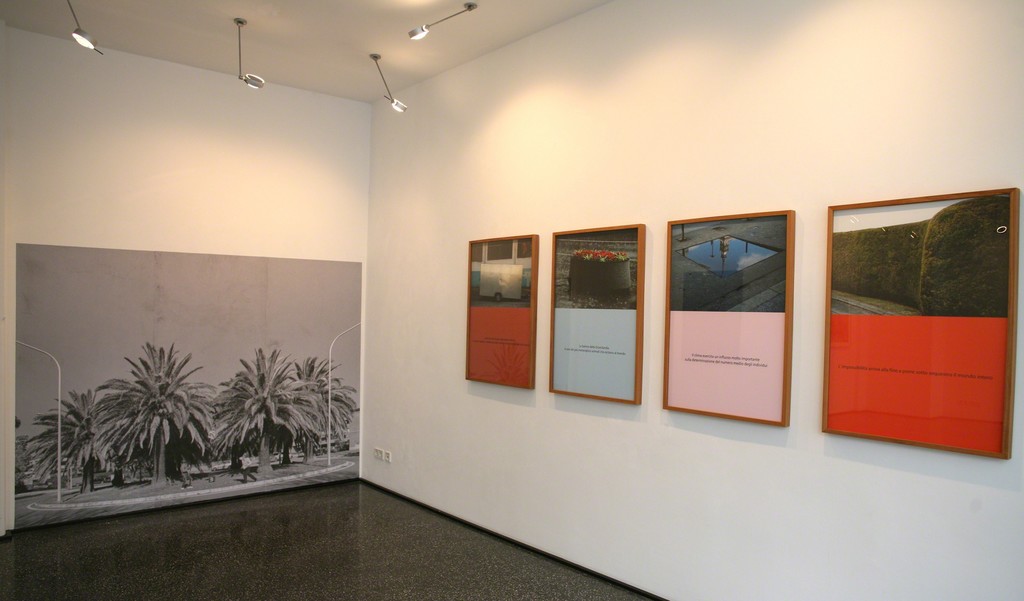 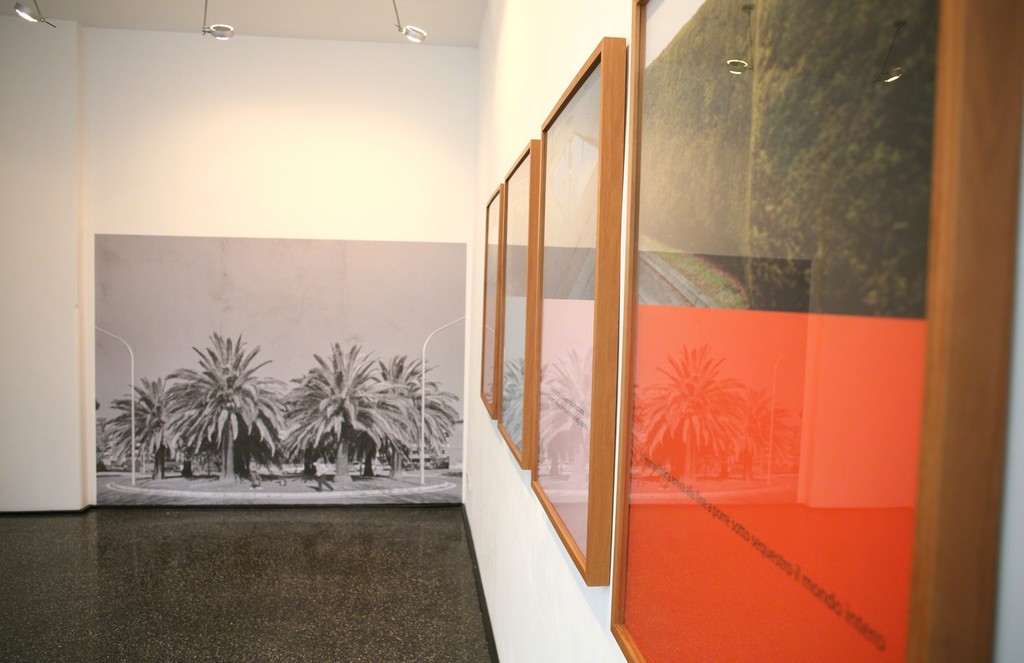 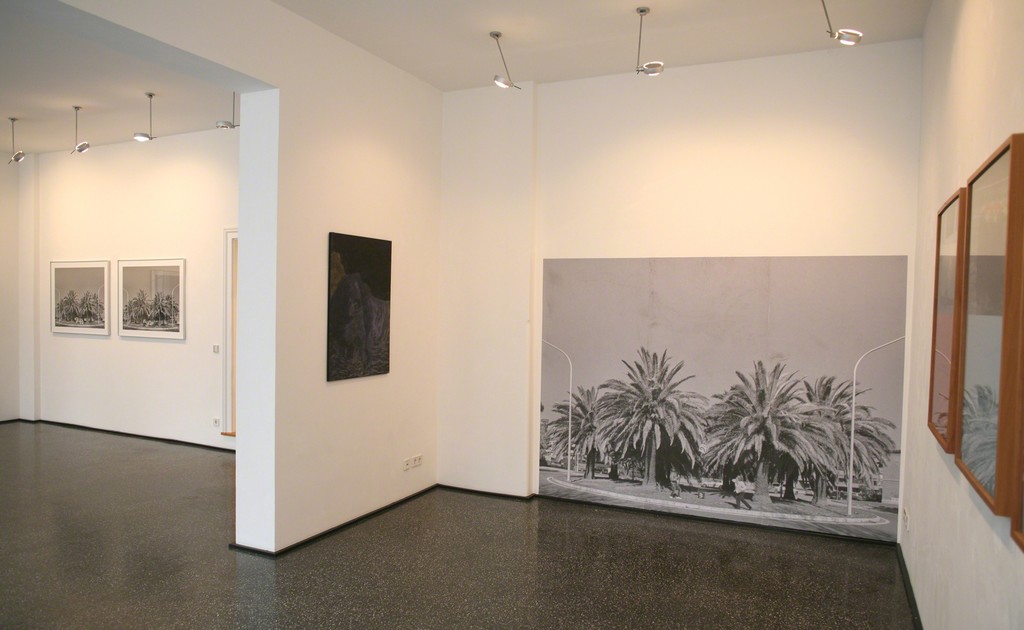 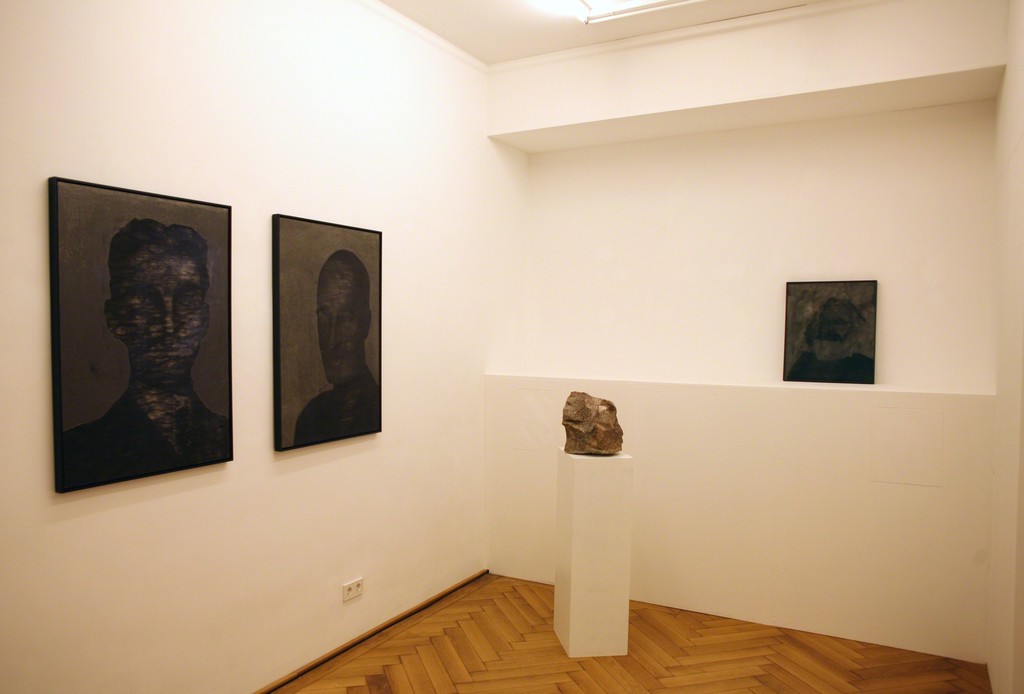 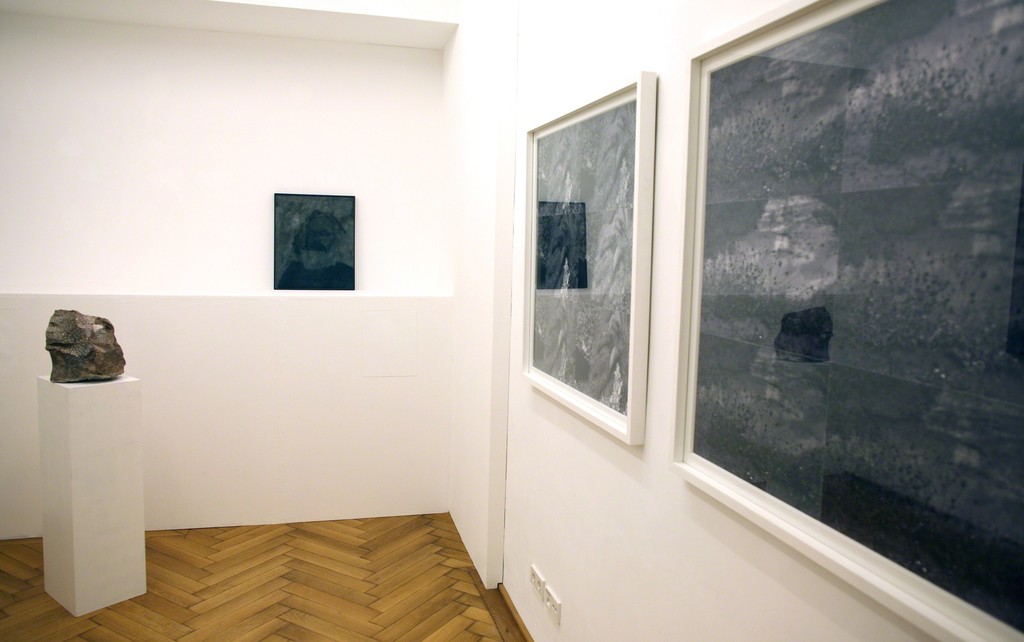 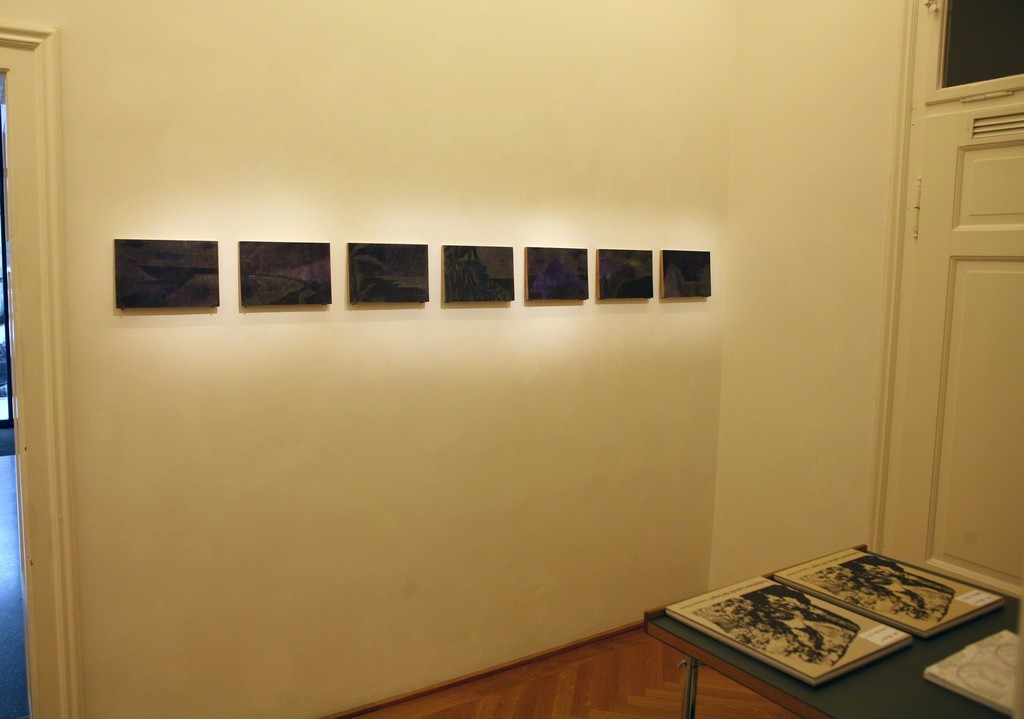 Francesco Falciani is interested, as in his exhibition of 2015, in the exploration of some of the main modernist thought-patterns, that have their effect on us today.
The book tells about the story of a sailor who spends as a shipwrecked 28 years on an island. Robinson Crusoe, the first hero of the bourgeoisie of the early age of enlightenment, symbolizes the living myth of bourgeois self-made man, with the help of the virtues of order, discipline, reason, diligence, perseverance and piety, masters his fate. Defoe constructs the situation of the British colonists in North America. "Defeat the earth" Robinson Crusoe acts with this "God-given" motto and appropriates property and land, submit to a savage as a slave and call it "Friday".
Robinson Crusoe tells the story of colonialism and affirms the power of the puritanical, bourgeois ideal and reflects on the "masters position".
Even Karl Marx - one of Falciani's protagonists of the last exhibition - examined in Robinson Crusoe exemplarily the "homo economicus", which precedes the utility value in all life relations. For him everything becomes means of life support, of the natural fight for existence and the pleasant life-shaping in a frightening way without empathy at the expense of the others.
Francesco Falciani thinks through the cosmos of Robinson Crusoe and tries to translate his insights into the visual and visual.

FRANCESCO FALCIANI
Born in Siena in 1975
1993 Graduated from the Grammar School in Grosseto (Liceo Artistico di Grosseto)
1994-98 work as illustrator for "Rivista dei Libri",
(The Italian edition of the New York Review of Books)
1994-2000 studied painting at the Academy of Fine Arts of Bologna with Prof. Concetto Pozzati.
2001-2002 moving to Maremma, southern Tuscany, where he settled on a farm of six
Hectares dedicated to viticulture. www.icampetti.it
In 2003, he set up his studio in a farmhouse on his Azienda Agricola I Campetti
2004 photographer for various magazines, including "Meridiani". It appears
Book "Parco minerario della Maremma" with his illustrations and photos.
2006 Foundation of the exhibition space "Spazio espositivo Campo Bologna" in Bologna
2006-2010 curator of contemporary art exhibitions in the "Spazio espositivo Campo Bologna"