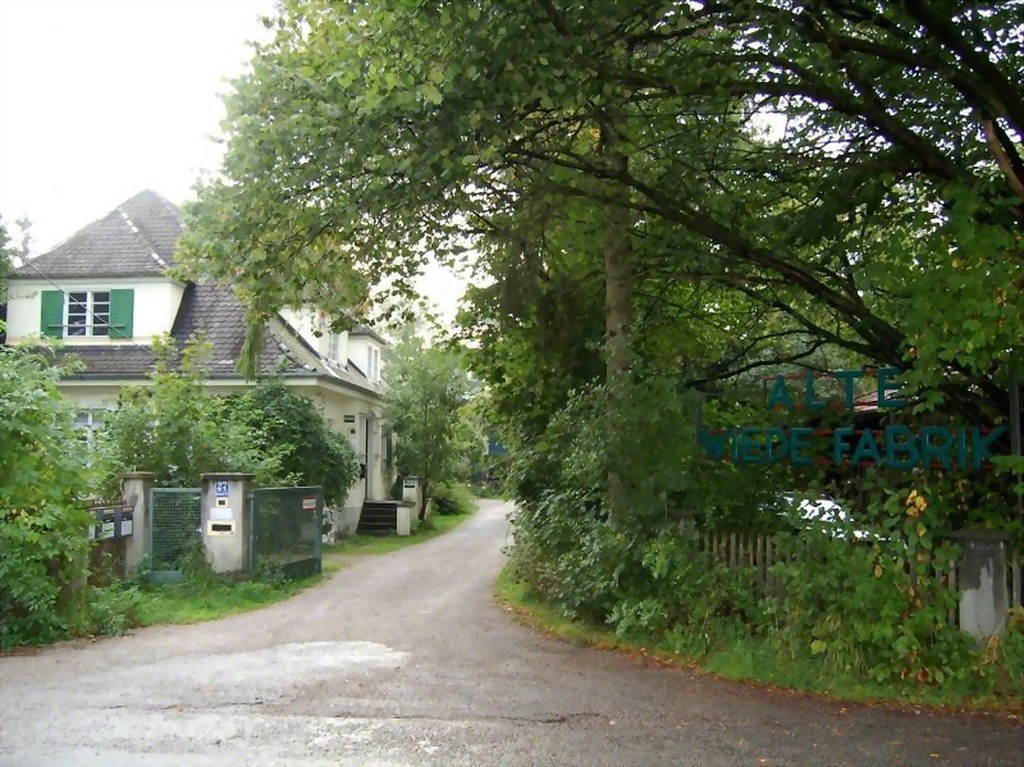 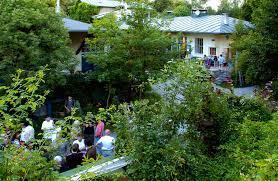 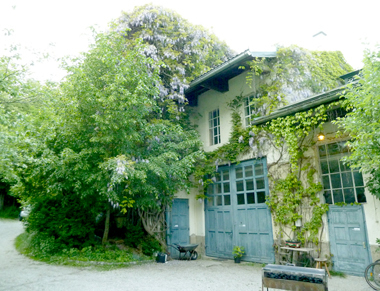 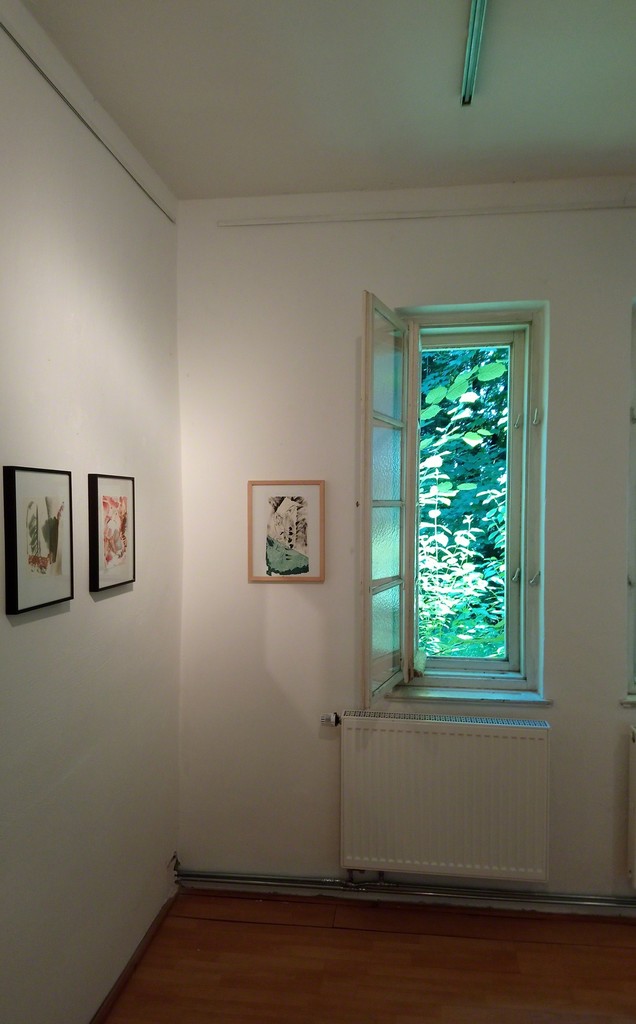 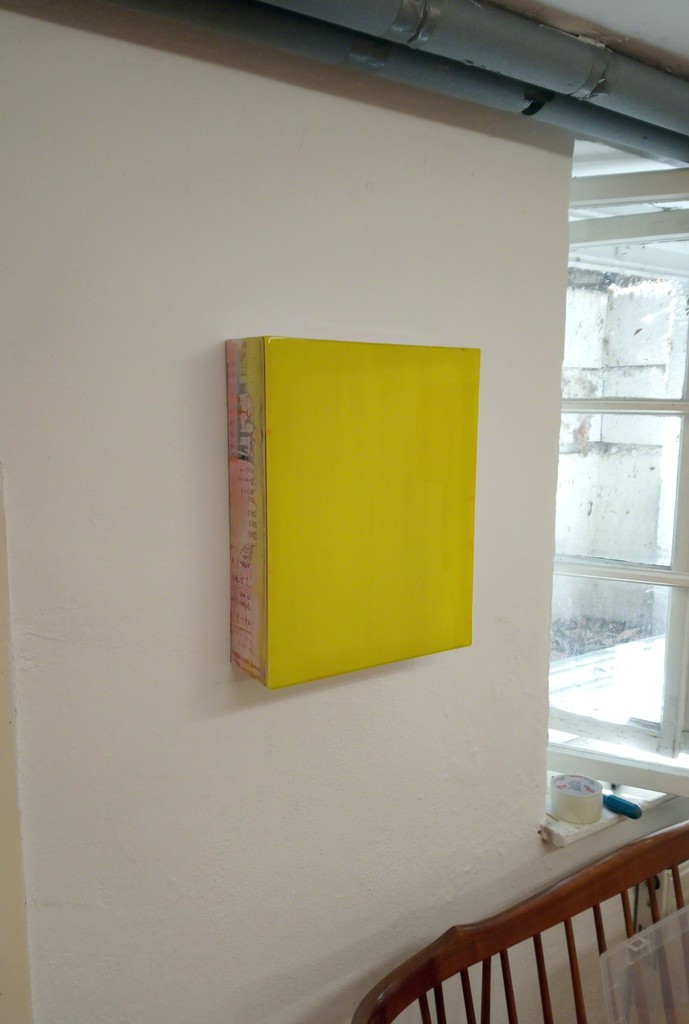 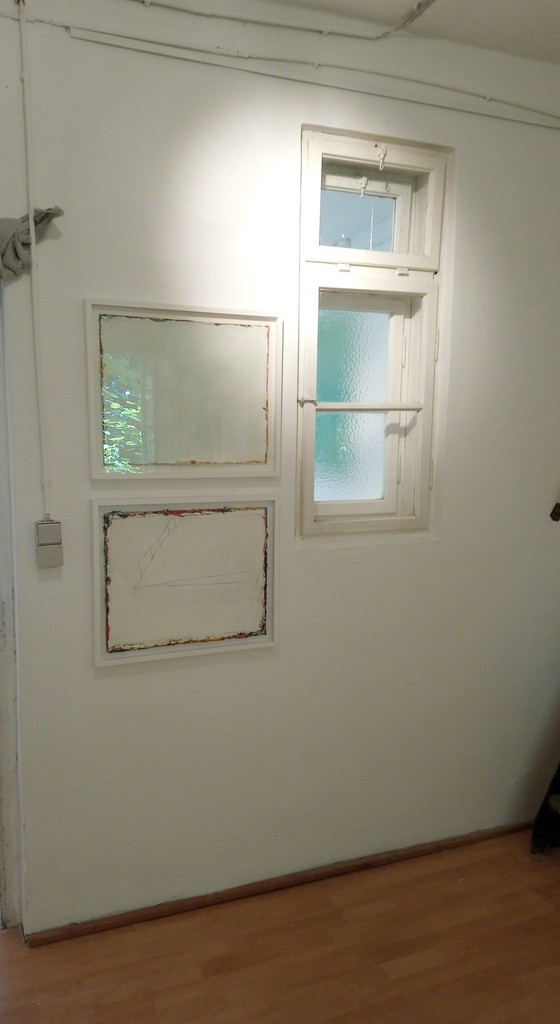 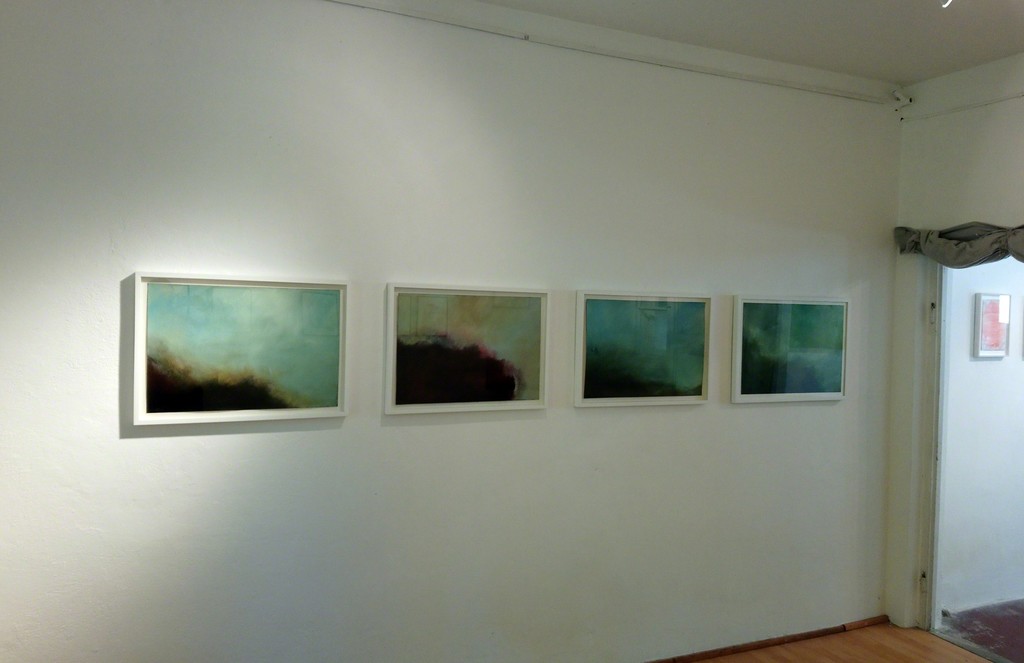 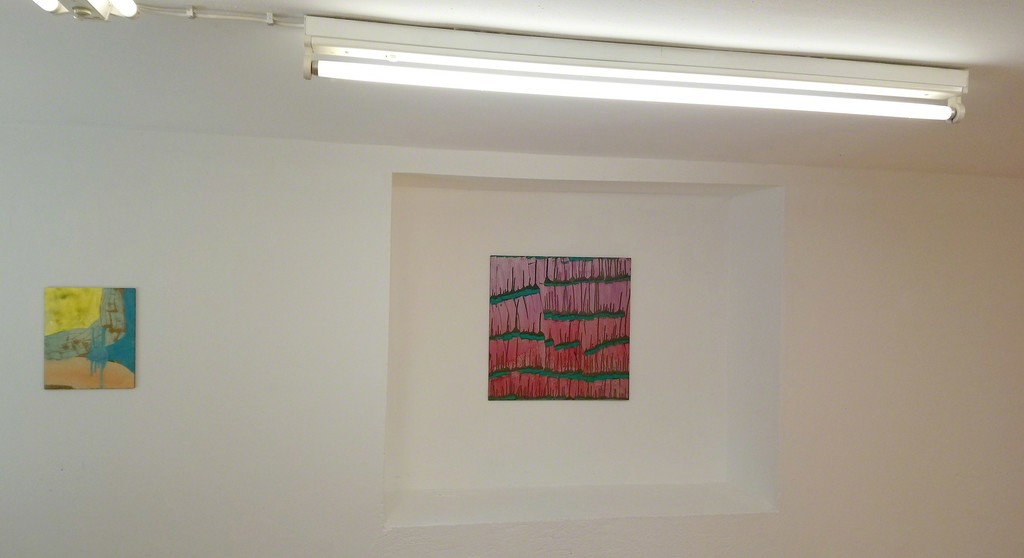 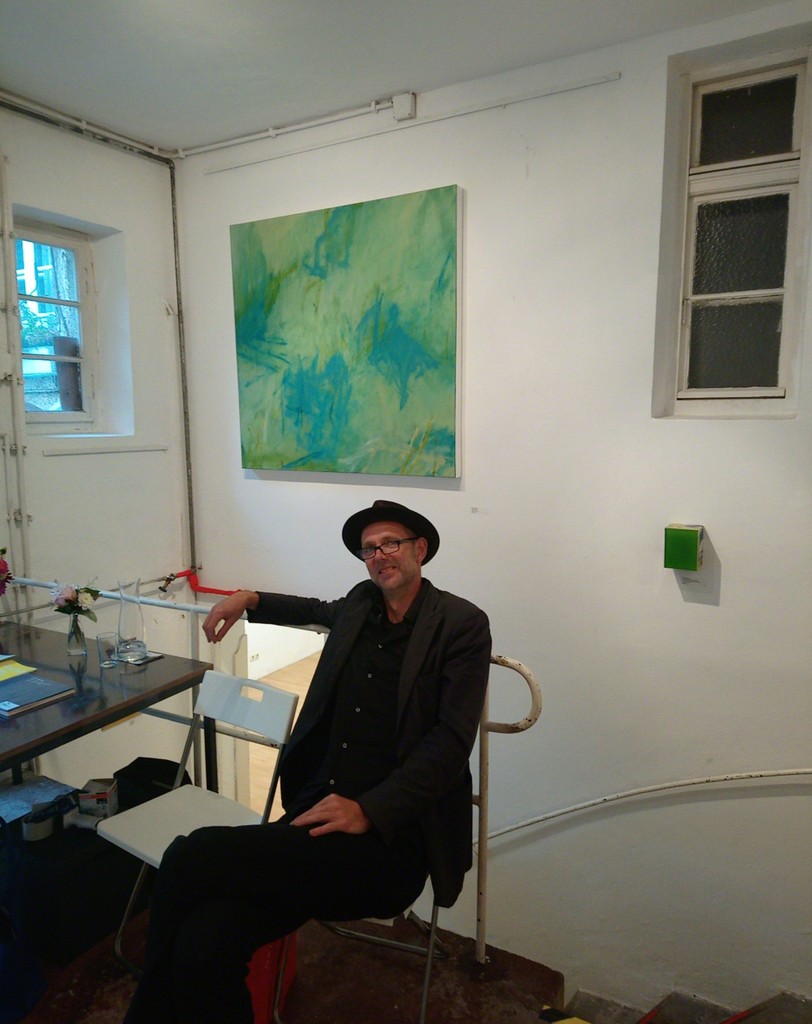 Doris Hahlweg
Color is the touch of the eye - this is how the painter titled one of her catalogs from 2010. This title can be fully underscored to this day as a statement of her art. Doris Hahlweg (* 1957 in São Paulo) uses metal plates made of aluminum as a painting surface and she rubs her own colors from pigments with linseed oil herself. Thus, the properties of the oil colors, such as viscosity, flow behavior and transparency can be controlled precisely and the very individual consistency of these colors influences the painting, the form, the underpainting, the overpainting. One color demands the other. The process of image building develops in this way. So the painter does not approach the picture with concrete ideas, but draws on the painting process herself. She says: "My picture panels are made of aluminum. The hard surfaces allow me to remove entire layers of paint again. So it can be more color removed than visible. It can be painted over more image surface than visible. All events leave their mark. These processes can last for weeks with little change or that Image changes suddenly completely. Slowness against speed and speed against slowness. Seeing for action and action for seeing. In the end, it's about a painting. One that I have not seen yet. " Doris Hahlweg studied from 1978-86 at the Academy of Fine Arts in Munich under Prof. Rudi Tröger and Prof. Hans Ladner, master student with diploma in 1986.

Rasso Hecker
The oil paint of the painter Rasso Hecker is placed on the canvas in several layers. In the work process, the artist keeps pausing, taking breaks, placing the canvas, that has begun, in the studio corner, and sometimes working on it only weeks later. Until he comes to a point where the work resonates with the inner assurance that this painting is completed and fits into the emerging cycle in a self-understandable way. So it may take months to complete a series of Rasso Hecker's works.
Born in Munich in 1966 / graduated from high school in 1987 and moved to Berlin since 1997 regular exhibition activity with Galerie Tobias Schrade, Ulm; Gallery Kaysser, Ruhpolding and Gallery Fetzer, Sontheim 1998 move to Munich; 2011-2013 Creation of the Dante cycle with installations in collaboration with the office "us-architects", Munich; 2014-2015 Acquisition and construction of a studio building in the Vézère Valley, Périgord (Dordogne); 2017 Installation and exhibition of the Dante cycle in the Hubertussaal, Galerie Ewald Schrade, Schloss Mochental; Rasso Hecker lives and works in Munich and Valojoulx - Périgord, France

Bruno Kuhlmann
Bruno Kuhlmann, who has studied painting as well as art history, picks up the elements of classical abstraction in painting and drawing, plays with them, triggers them out and tries to put them into the imagery of the 21st century. Again and again he expands a formalistic construct with a narrative dimension.
Born in Munich in 1963 / studied art history in Munich / studied painting at the Academy of Fine Arts, Munich / master student with Prof. Helmut Sturm / study visits in Italy and USA / study visit to India, 2007 / Lives and works in Munich