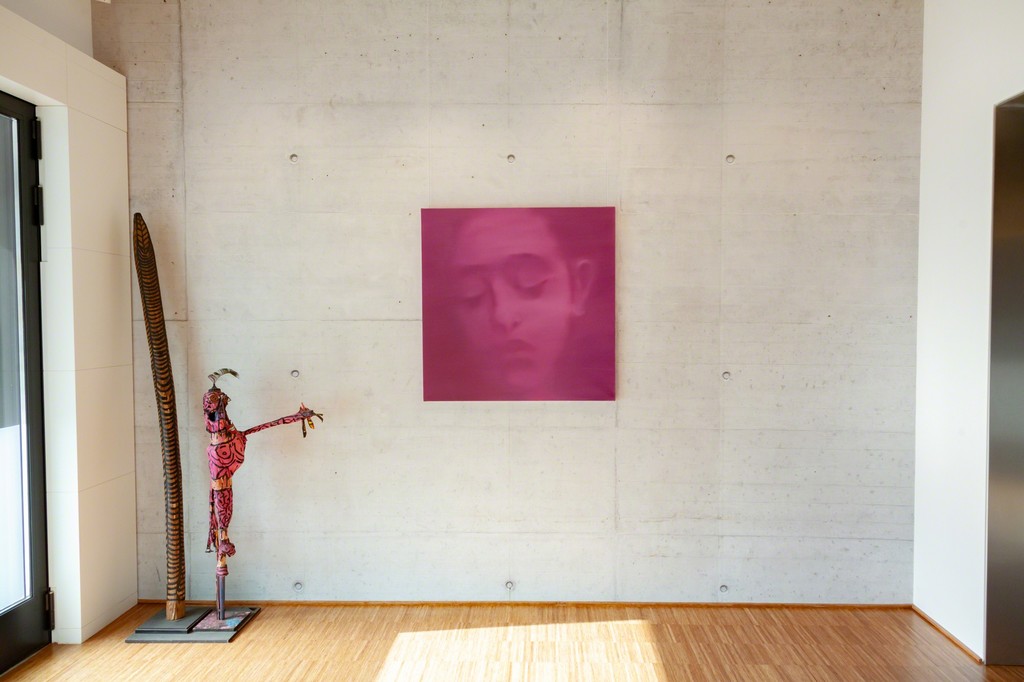 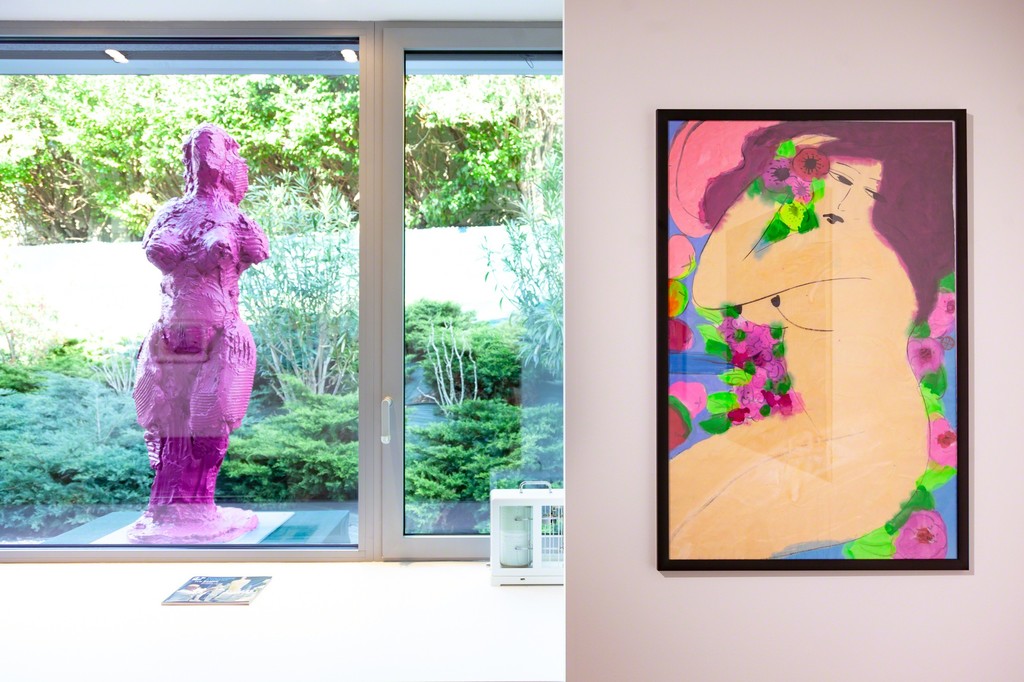 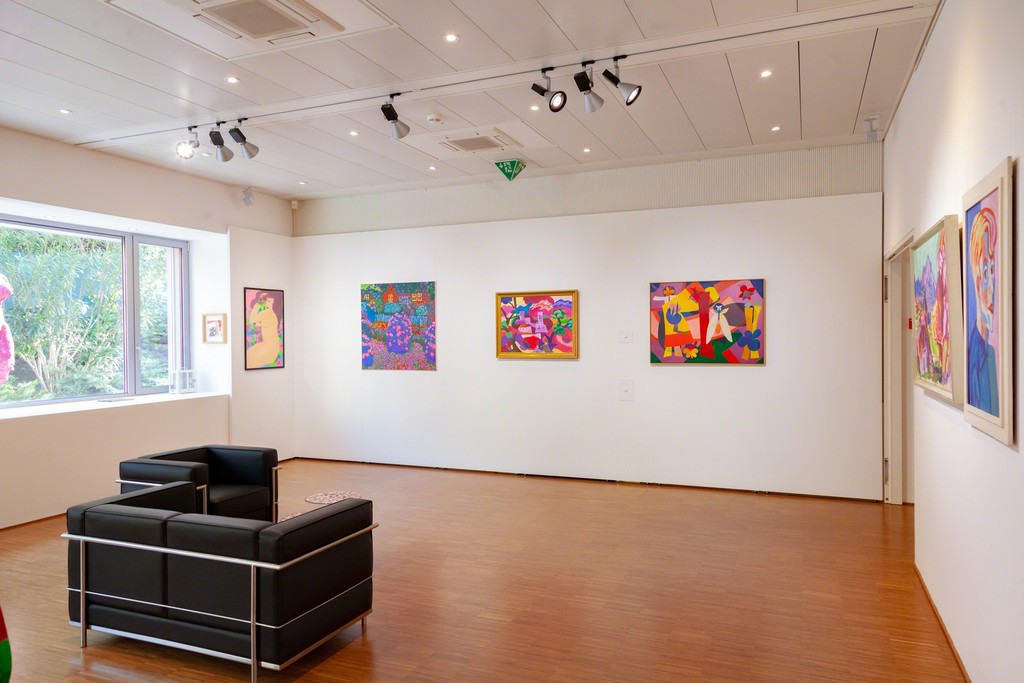 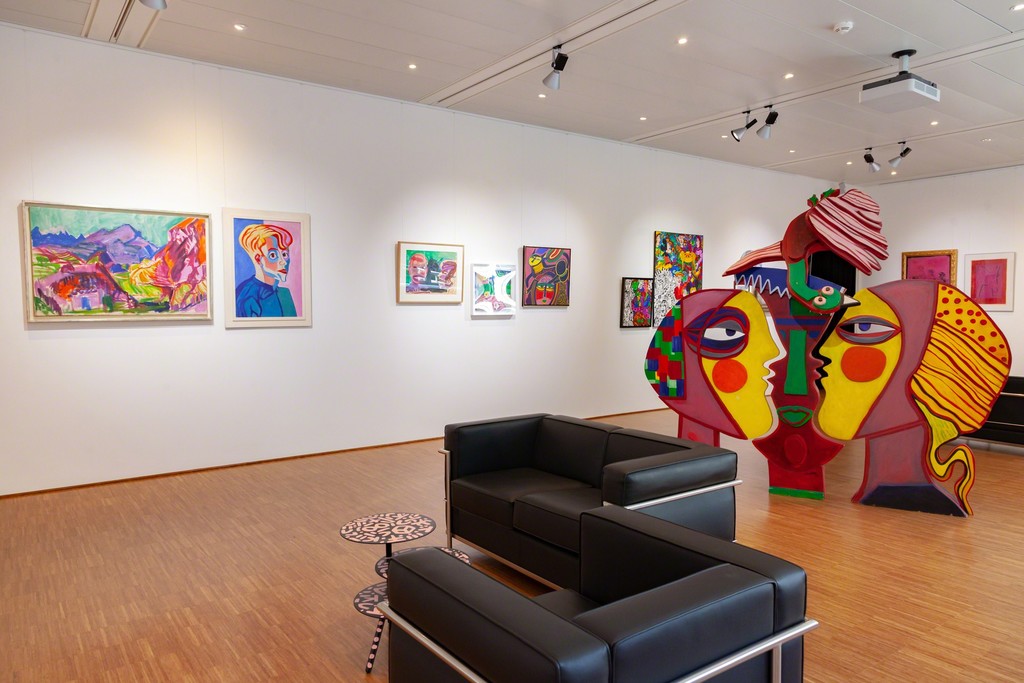 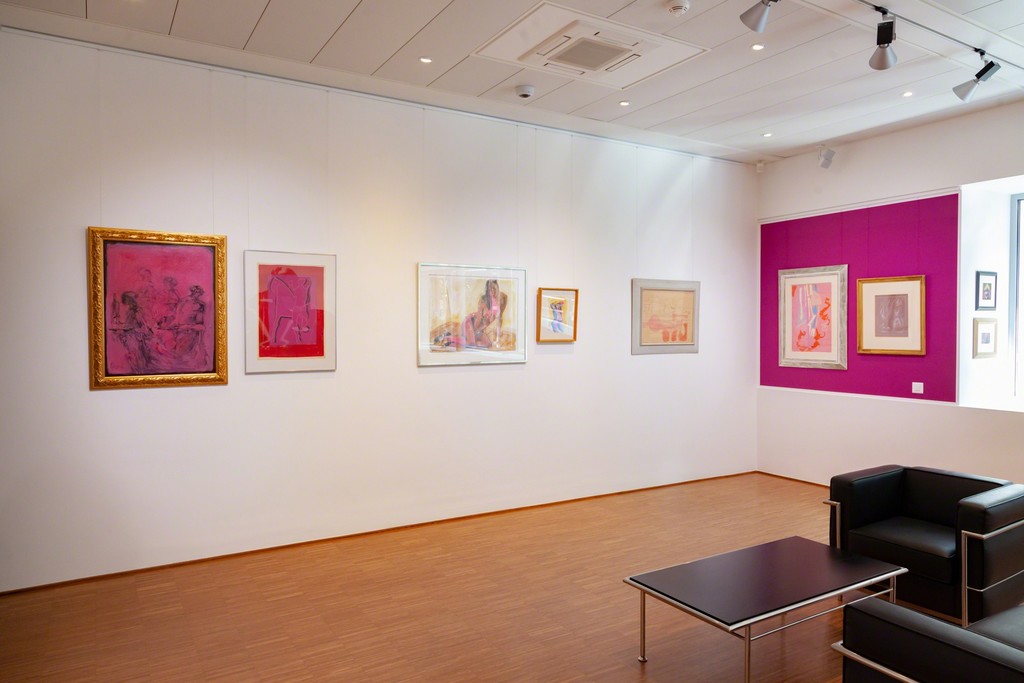 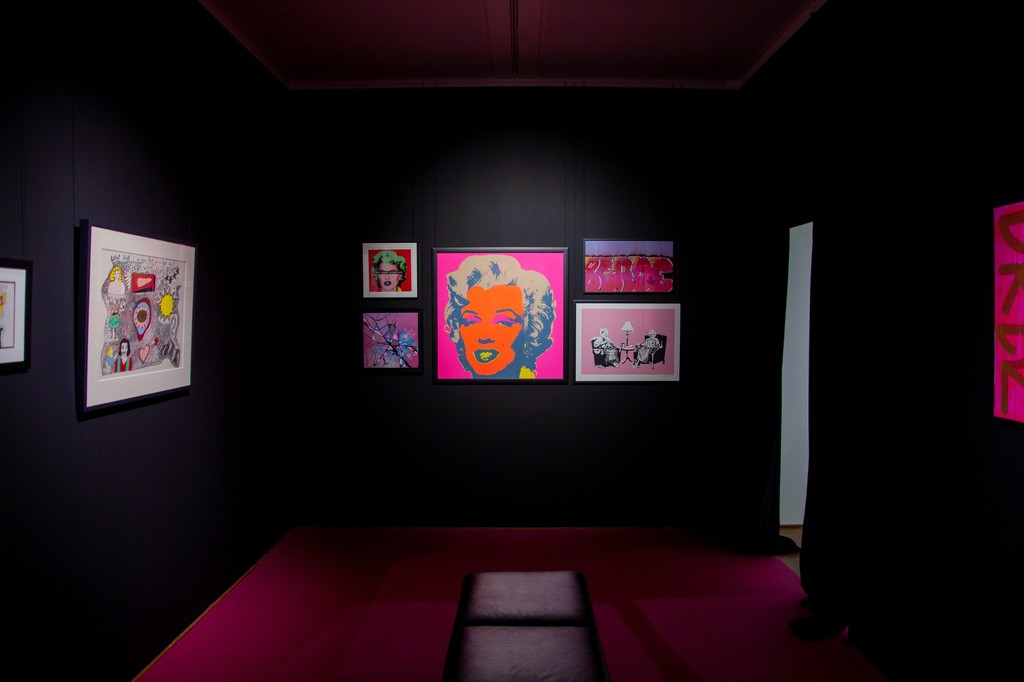 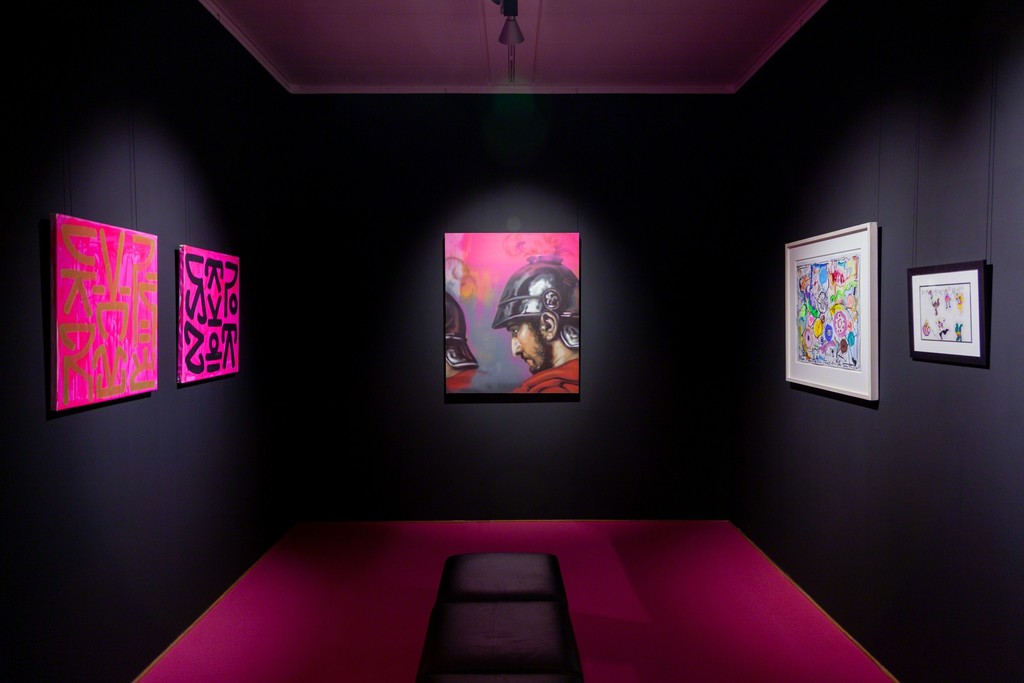 Into the Pink is the new exhibition curated by Artrust in its own spaces in via Pedemonte di Sopra 1, Melano (CH). The exhibition will be open starting from Monday the 1st of April 2019 with a selection of works connected by the pink color.

«Visiting this exhibition is like reading a short contemporary art history manual by wearing a pair of pink glasses. – says Patrizia Cattaneo Moresi, Artrust SA Director – It is a deep immersion in this color, to explore its infinite artistic variations. A color meaningful and contradictory, which had and still plays an important role in the history of art. And perhaps not only, considering that recent scientific discoveries indicate it as the pigment of the first forms of life on earth: it seems, in fact, that the first bacteria on our planet were pink ».

The exhibited works allow to explore the use of the pink color in the landscape, figures and nudes, from realistic to expressionist reproductions, from impressionist to purely abstract visions.
Artists from different movements and styles are put in dialogue, ranging from Castelli to Le Corbusier and Legér, from members of the CoBRA group to those of the Rot Blau, from the Nouveau Réalistes Tinguely, Spoerri and Niki De Saint Phalle, to the King of Pop Art Andy Wharol, up to Street Art with the works of Banksy.

The exhibition, with free entrance is open until June 29, from Monday to Saturday, from 2 to 6 p.m.