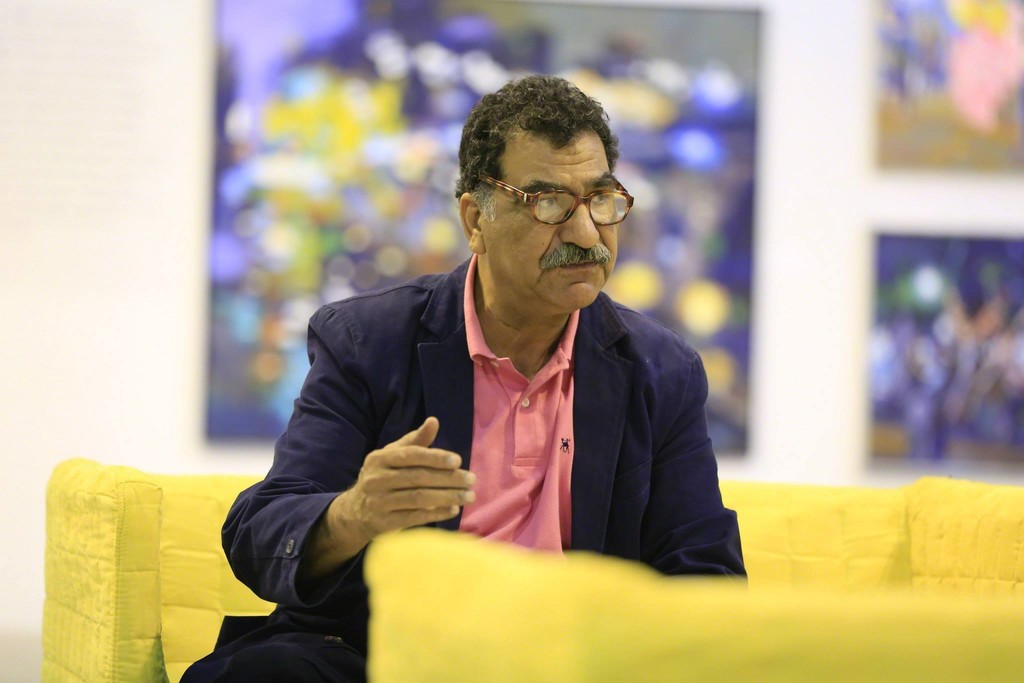 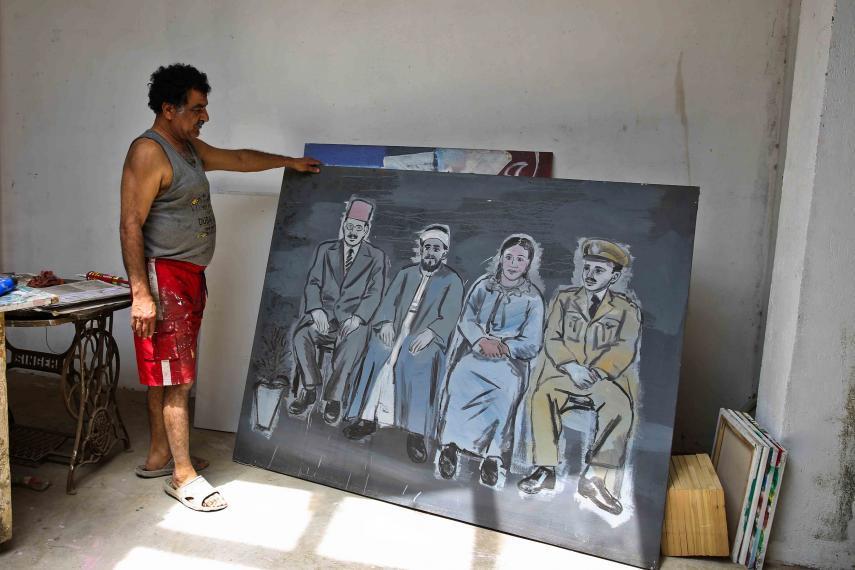 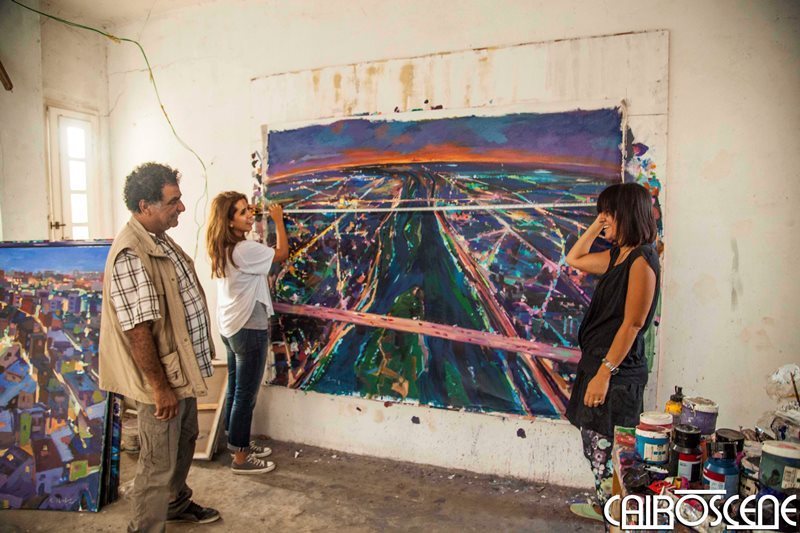 Arts Mart Gallery invites you to a retrospective exhibition on one of the greatest Egyptian contemporary artists of our time, Mohamed Abla. The exhibition covers thirty years of this iconic painters' formidable work.

Mohamed Abla was born in Mansoura (North of Egypt) in 1953. There he spent his childhood and finished school. In 1973 he moved to Alexandria to start a five year art study at the faculty of fine arts. After graduation he moved to Cairo to complete the obligatory military service. There he also held his first solo exhibition at the Spanish cultural center. In 1978 he started a seven year journey to Europe, where he visited museums in Spain, France, Belgium and Germany. There he showed his first solo exhibition at the Hohmann Gallery in northern Germany.

Two years later he moved to Vienna to study graphics and to exhibit at the AAI Gallery. One year later he continued to Zurich where he studied graphic and sculpture and had a two year experience in art therapy.

After the birth of his son he moved back to Egypt. In Egypt he held many solo and group exhibitions at Cairo Atelier, Mashrabeya Gallery, Sheba Gallery, Cairo - Berlin Art Gallery and Zamalek Art Gallery.

In 1994 he won the 1st Prize in Kuwait Biennale, in 1997 the Grand Prix at the Alexandria Biennale. Abla participated in several International Events like Havana Biennale. He Held several Group exhibitions in the Kunst Museum Bonn. In 2007 Mohamed Abla founded The Fayoum Art Center where artists meet, work and collaborate.

In 2009 he established the first caricature museum in the Middle East. Mohamed Abla now lives in Egypt and works between Cairo, Fayoum and Germany.