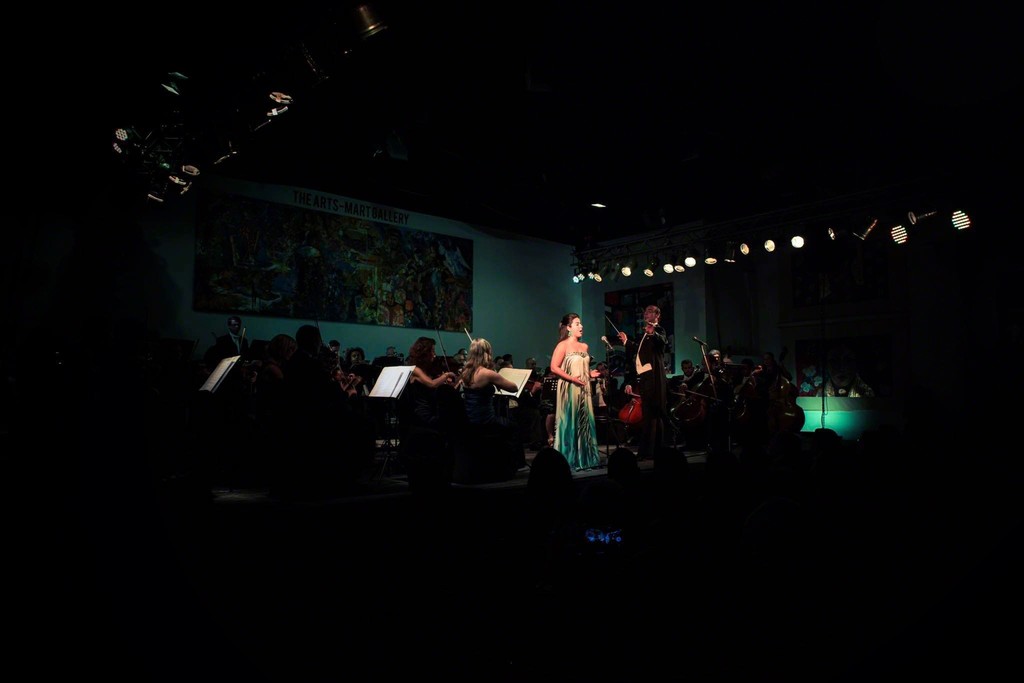 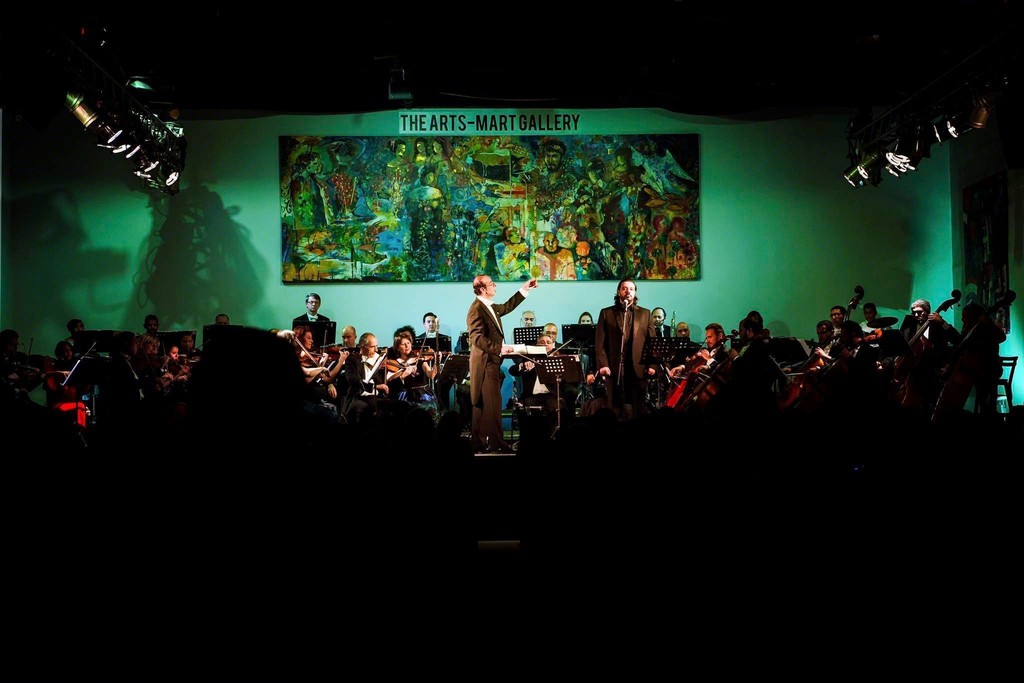 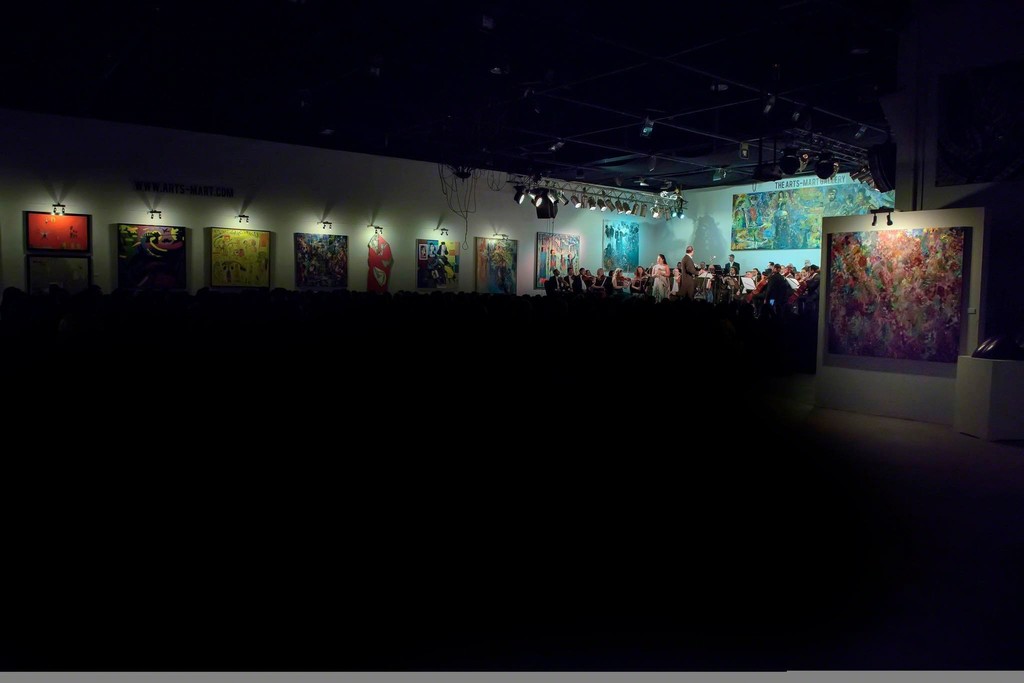 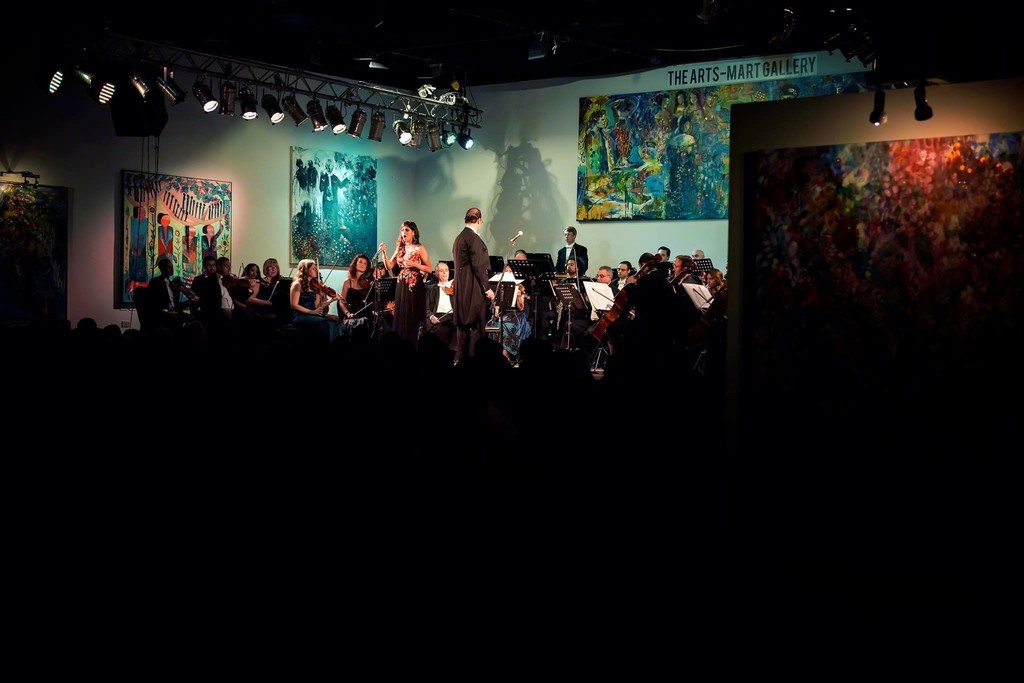 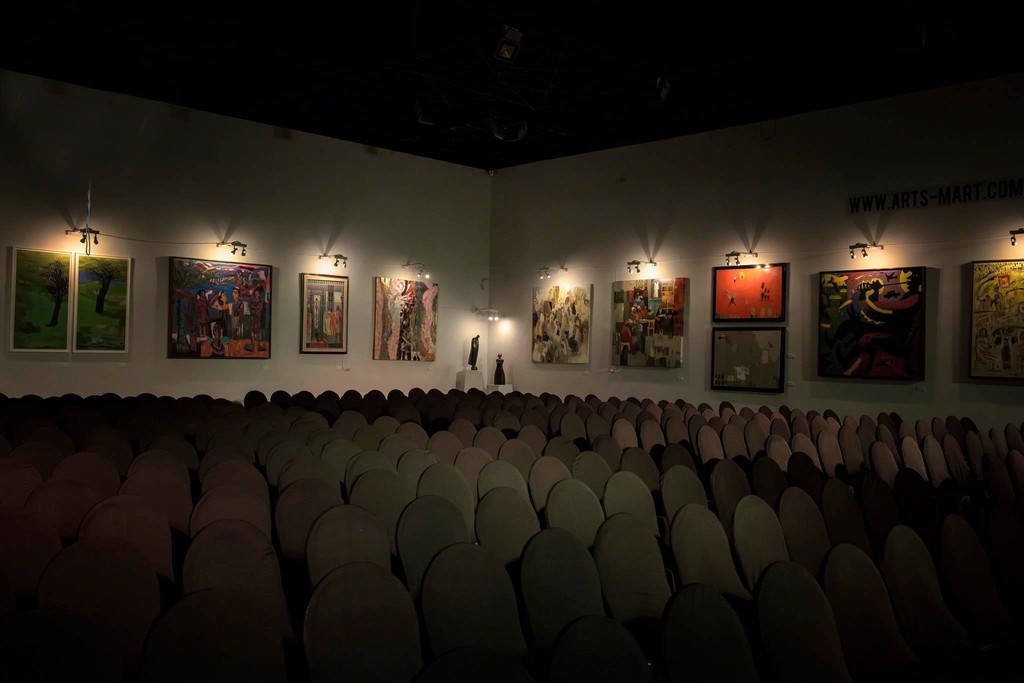 On November 24th 2017, The Arts-Mart will hold its first Orchestra In Art Event; A Night Of Musicals, under the patronage of SODIC Art. The gallery will be collaborating with the United Philharmonic Orchestra as well as conductor Nader Abbassi and soloists Gala El Hadid, Fatma Said and Ilhami Amin. This special one night event brings together the visual and performance arts in one captivating artistic and cultural experience. The orchestra will perform musicals such as Les Miserables, Cats, Phantom of the Opera and many more.

Joining Said and Hadidi on stage is Elhami Amin, a graduate from the Cairo Conservatoire and enrolled for post graduate studies under Dr. Sobhi Bidair. Elhami is a member of the Cairo Opera House since 1999 and was awarded first prize for opera singing at the Egyptian Supreme Council of Culture Singing Competition in 1977. Furthermore, Amin attended master classes with Enza Ferrari in Italy in 2001, for the Rossini festival season in the Cairo Opera House conductedd by David Credenza. He was part of the Egyptian Premiere of Massenet’s Thaïs in 1997, which was conducted by Patrick Fourillier.