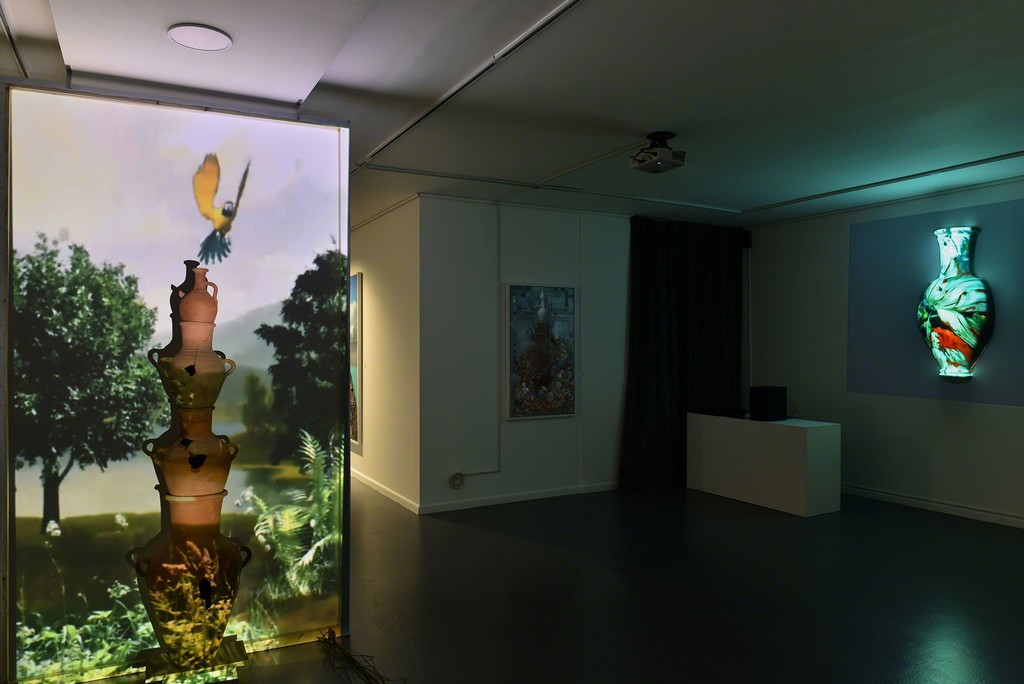 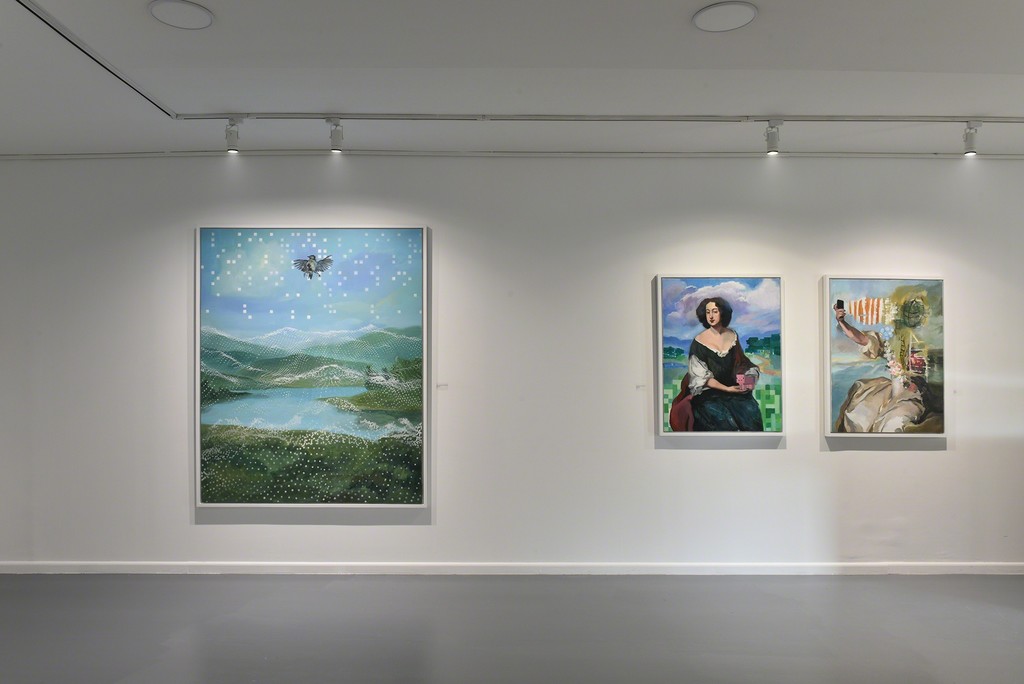 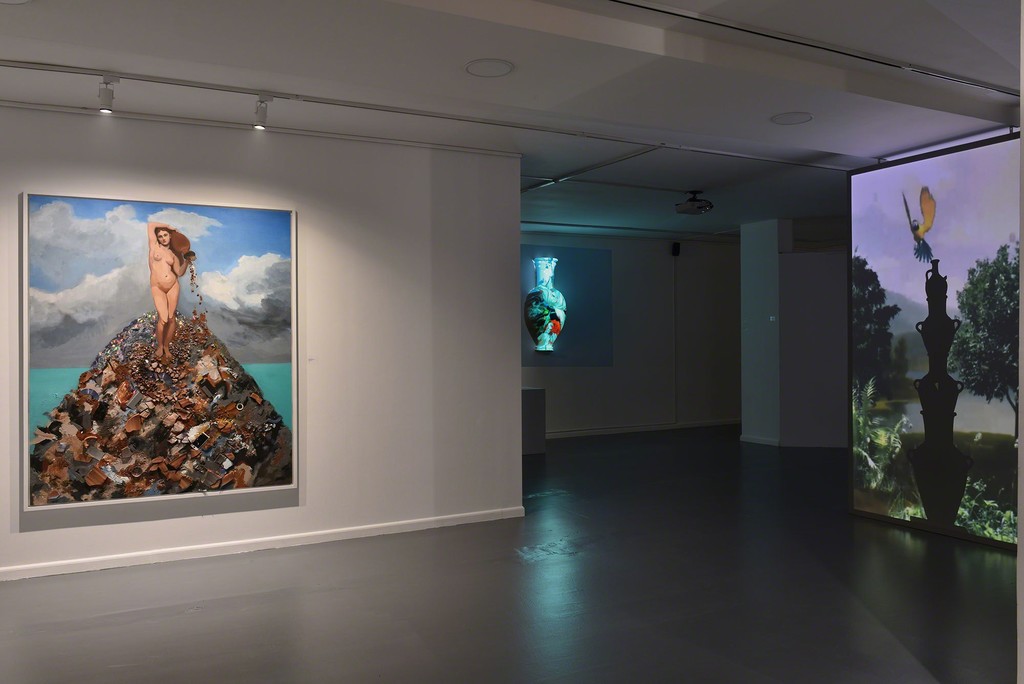 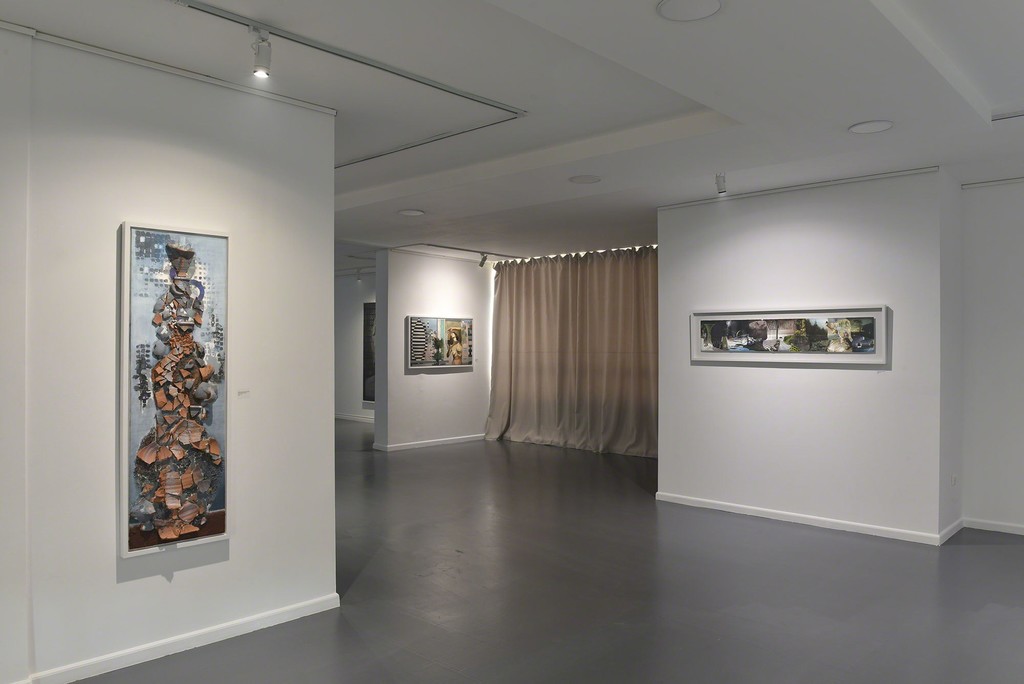 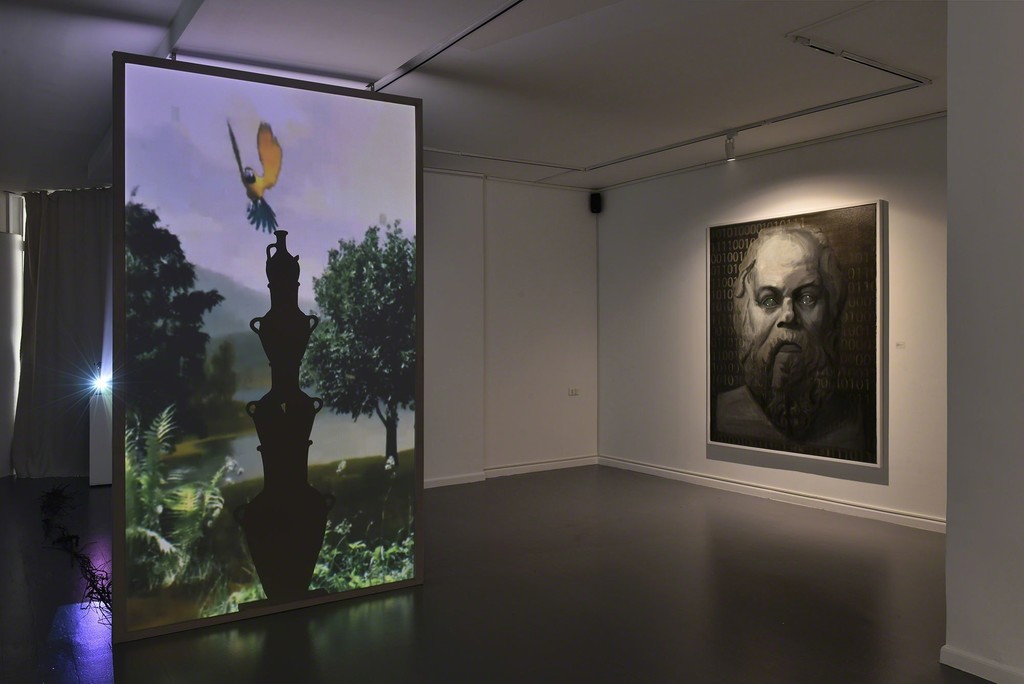 “The idea of virtual reality only appears to be without history; in fact, it rests firmly on historical art traditions, which belong to a discontinuous movement of seeking illusionary image spaces.’”
-Oliver Grau, Virtual Art: From Illusion to Immersion

“Technology is a branch of moral philosophy not of science.”
-Paul Goodman’