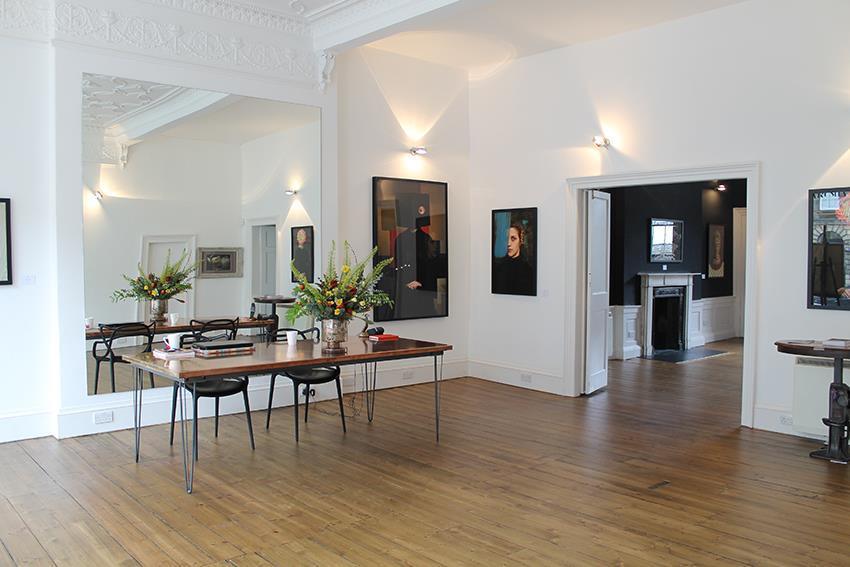 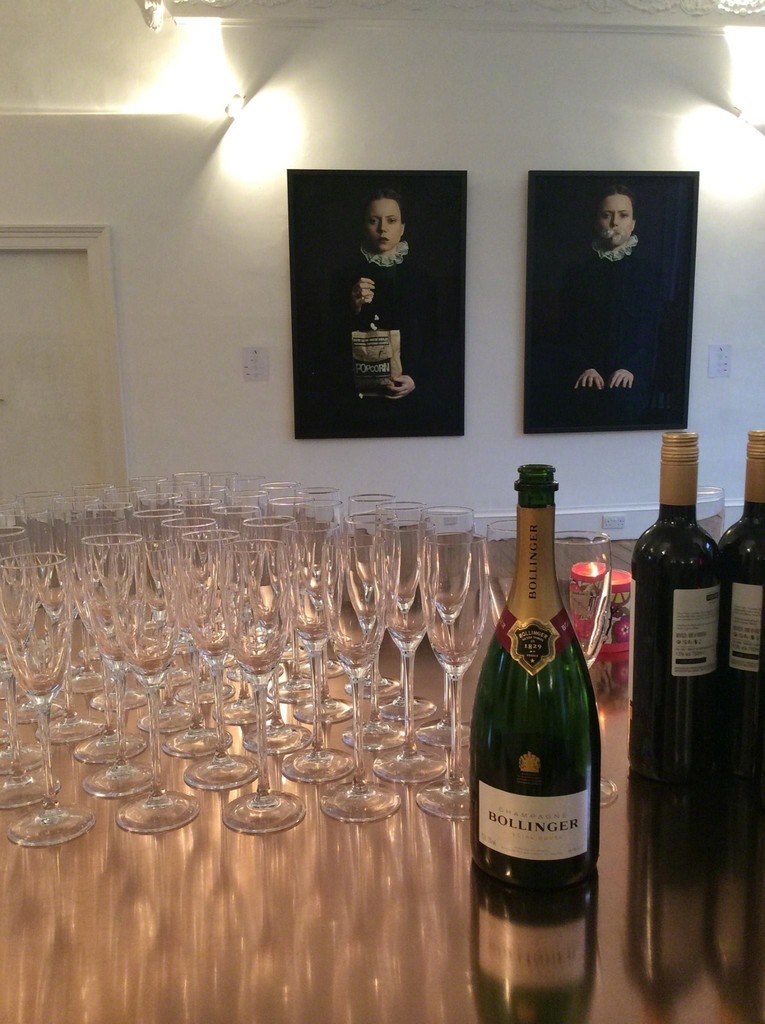 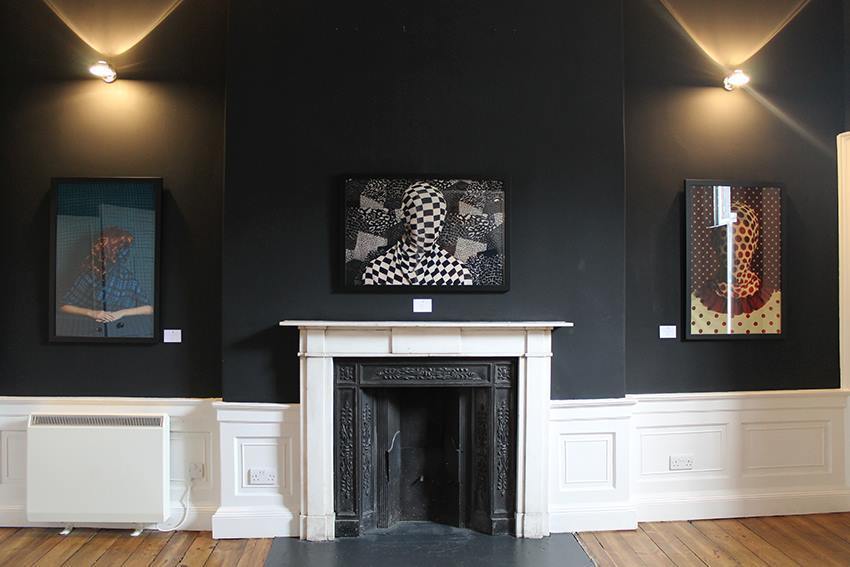 Arusha Gallery is to present the work of award winning Argentinian photographer, Romina Ressia in
a solo show which presents a body of work from four of her most popular series.
Her striking portraits have won her awards in the Prix de la photographie Paris 2014, and honourable
mentions in the 2014 International Photography Awards.
The exhibition will include photographs from her collections ‘How Would Have Been’ which includes
the award winning portraits ‘Pop-Corn’ and ‘Double Bubblegum’, the ‘What Do You Hide’,
‘Renaissance Cubism’ and her most recent ‘Not About Death’ series.
Her award winning portraits in the 'How Would Have Been' series, takes influence from the old
masters and references women of the Renaissance yet her work re examines the subjects through a
modern perspective. The female subject who would once have been overlooked has now regained a
sense of power through the placement of modern day props which allow us to question the
relationships between the past and the present, and the cultural values that are passed on to present
day society.
In 'Not About Death' her 'Wonder Woman' and 'Superman' characters are played by models who in
their fragile and elderly physical state allow us to contemplate the loss of physical strength bringing a
sense of vulnerability through ageing. The dichotomy between the supposed super power and the
vulnerability that comes with ageing provides an interesting dialogue between control and defeat.
Romina's photography provokes and challenges us to confront
things which may seem uncomfortable however manages to
provide a reassuring quality. This juxtaposition between comfort
and uncomfortable is a powerful one which resonates throughout
her practice.

About the artist:
This will be Romina Ressia’s first solo show in the UK following a
successful year of exhibitions including the London Art Fair, New
York and Czech Republic.
Romina’s work has been featured in numerous magazines in the
past year including Interview Magazine, The F-Word, The
Huffington Post and Vanity Fair. Her piece ‘Pop-corn’ has recently
been added to the permanent collection at the Columbus Museum
of Art, USA.
Romina studied a variety of disciplines in her formative years, combining fashion photography with
fine art in places such as The Theatre Colon. Such studies are evident in her emergent style and
approach to her works. The fact that Romina's work is popular in so many countries speaks volumes
for its vivid departing from the norm of fashion culture and photography. And with exhibitions in
Milan, Buenos Aires and New York, this is one photographer who is challenging the accepted forms
of fashion photography for the better.