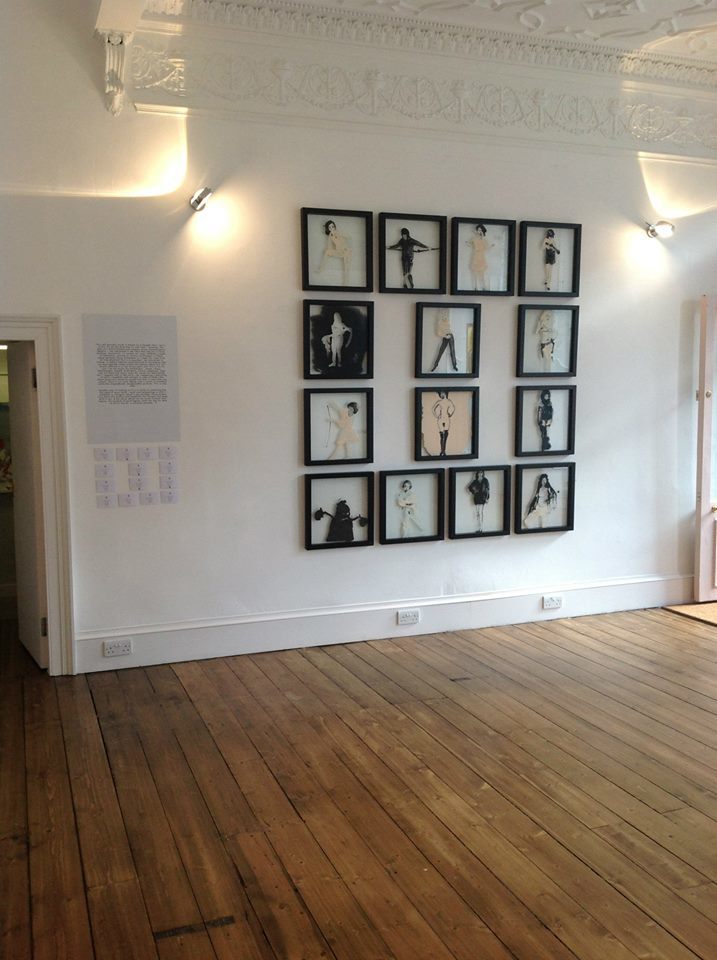 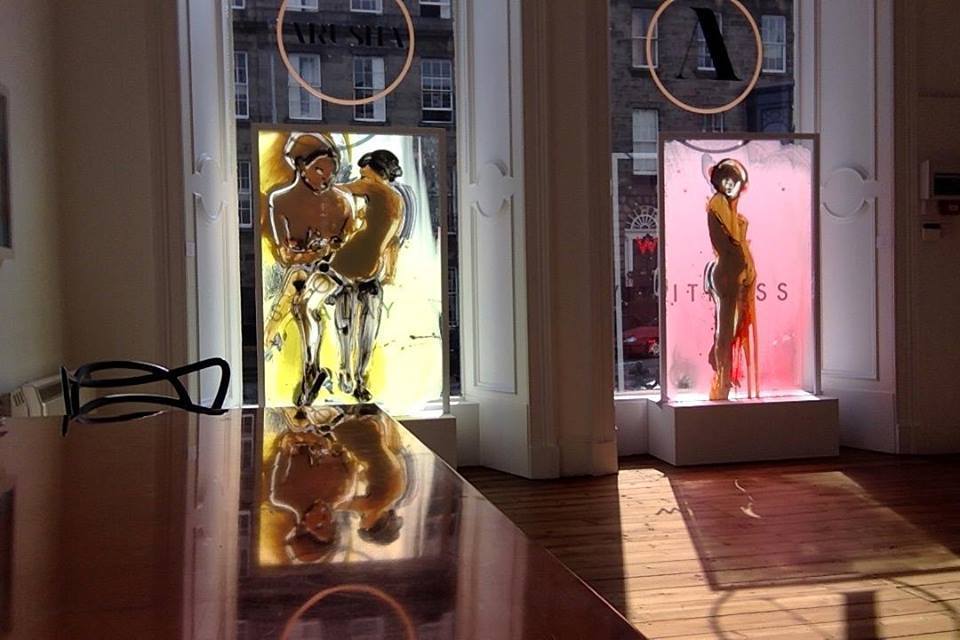 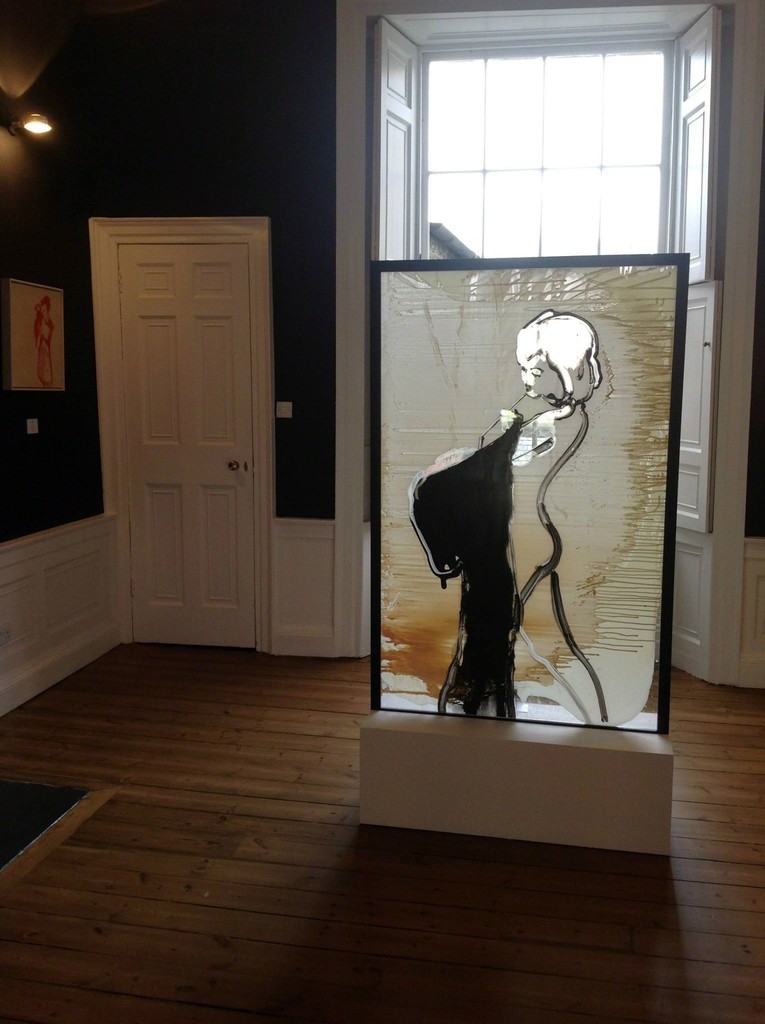 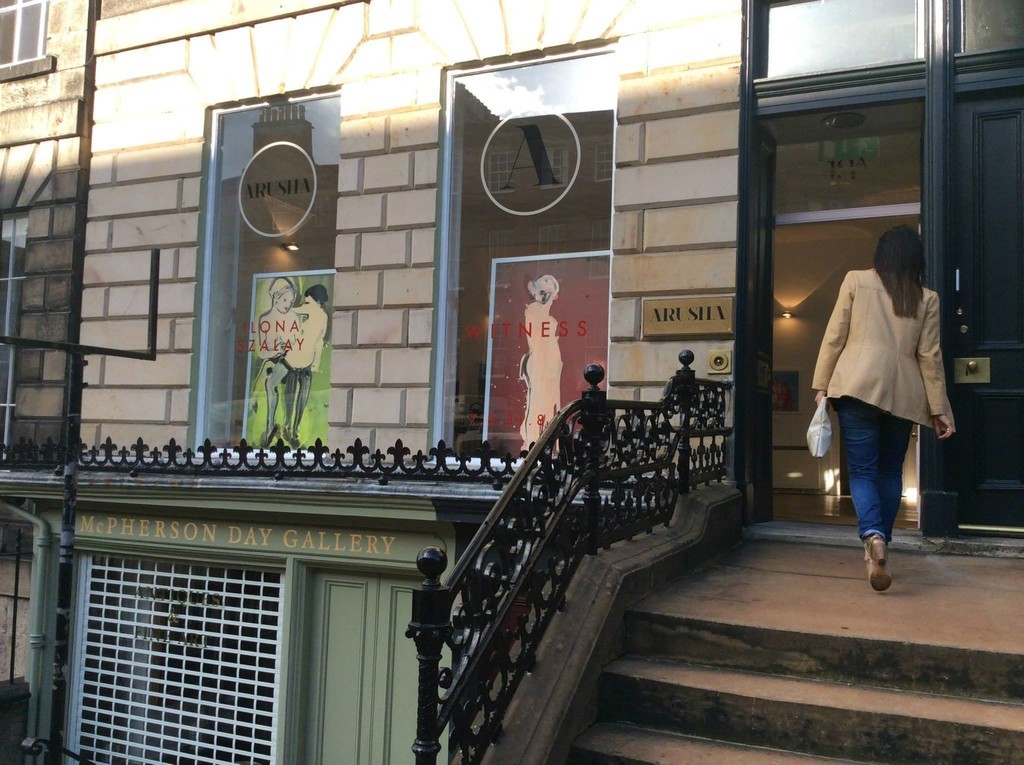 Ilona’s paintings trace a path through a world of conflict and power play, a place of rigid hierarchy and fierce competition. Using concise visual language the work explores notions of vulnerability and beauty, dominance and submission, violence and control. Illona seeks to investigate the tension between protection and control in her work and as a result there is an ambivalence in the images, a questioning of motive/morality, and an examination into our impulses to both create and destroy.’

Ilona Szalay was born in born in Beirut and now lives and works in the south of Italy, she completed her studies at Oxford University and Byam Shaw School of Art, London and has exhibited extensively since graduating. Ilona’s work has been exhibited at numerous London galleries including the Royal Academy. She has also gained several prestigious awards for her painting including winning the ORA Prize in 2013, being selected for the Barbican Open Arts Exhibition and in 2014 she was selected as one of 14 artists worldwide to invest in by Rebecca Wilson curator of Saatchi Art.