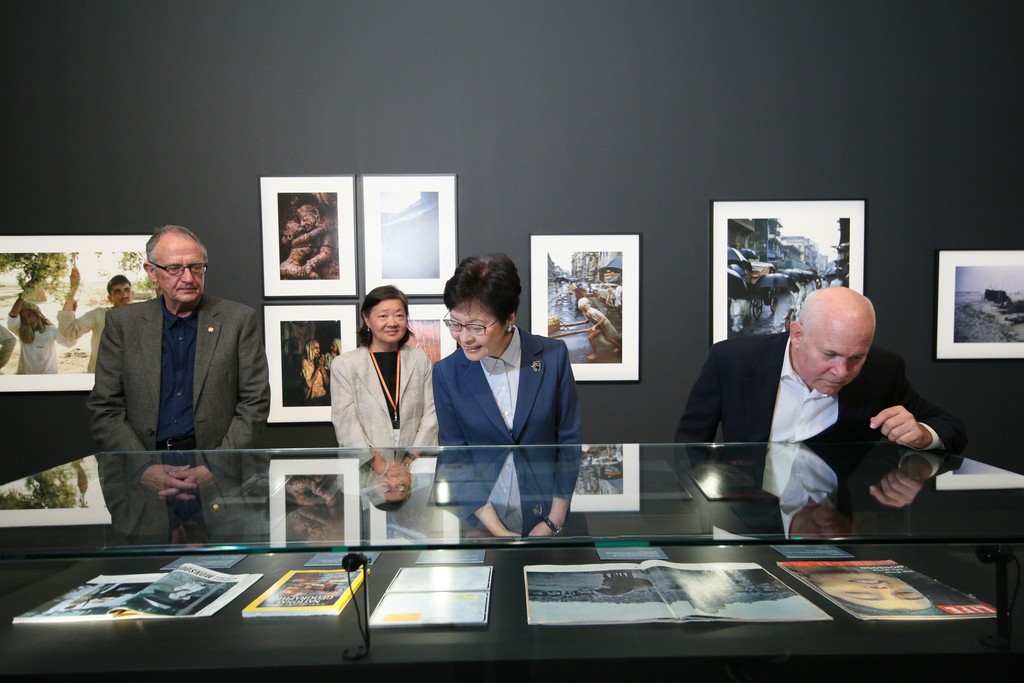 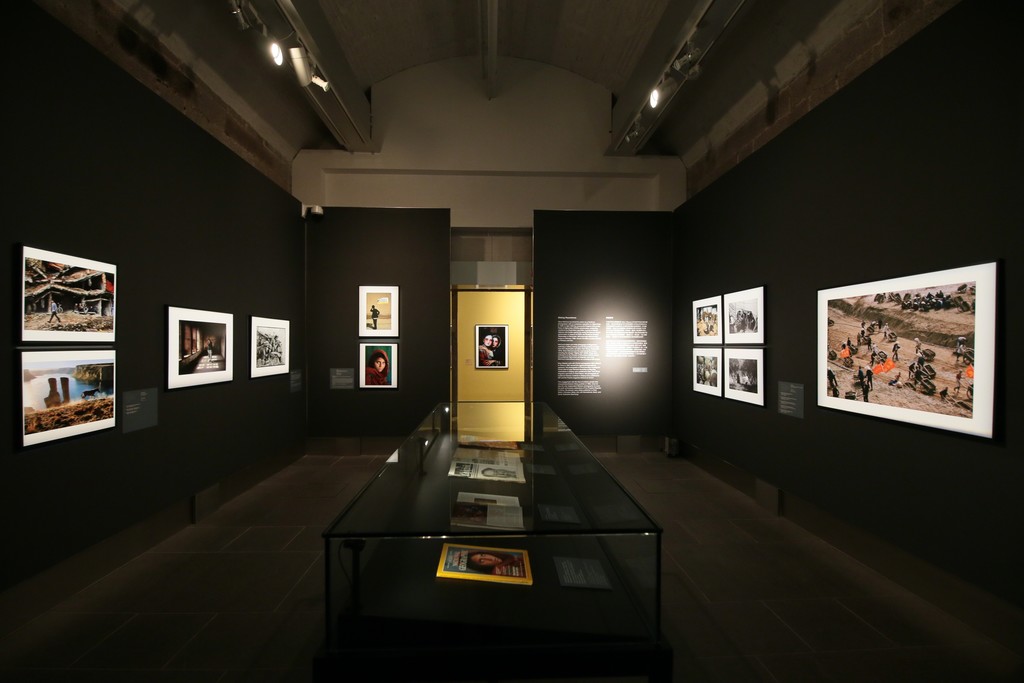 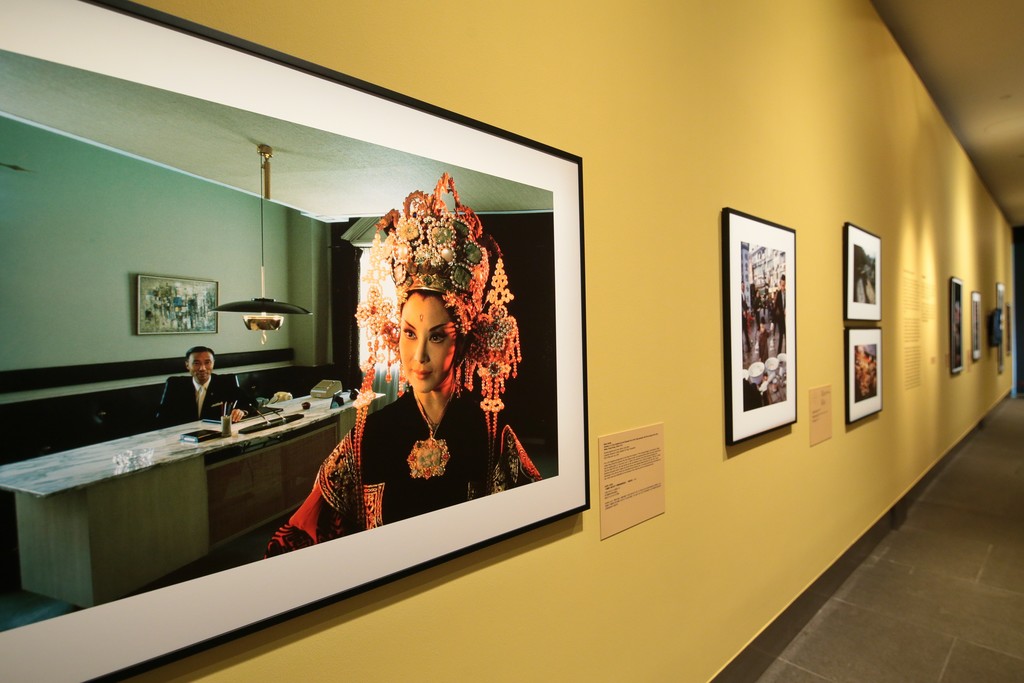 The exhibition title suggests a duality: ‘picturing’ as in capturing a photograph of something, but also as in visualizing something. Another doubling occurs when the different takes on Asia come together, bringing about a combination of representation and imagination, which highlights the particular characteristics of each photographer, as well as their similarities. This exhibition also commemorates the 60th anniversary of Asia Society Hong Kong Center and is the first time the works of two Magnum photographers, Brian Brake (1927 – 1988) and Steve McCurry (1950 – ), are featured in Hong Kong.

Established in 1956 by John D. Rockefeller 3rd, Asia Society has as its goal the promotion of a greater understanding of Asia. In the past sixty years, Asia Society has grown to become a leading educational organization dedicated to promoting the understanding of Asia in a global context through business and policy as well as arts and cultural programs.

Complementary to the cross-cultural exchange offered by Asia Society, the photo-essays of these two photographers play an important role in reconciling divergent viewpoints between Asia and the West. Brake and McCurry’s works both share an interest in depicting Asia, and have been widely published in mass-circulation magazines such as Life and National Geographic, which were conducive to changing prior conceptions of the situations and conditions of East-West encounters. Picturing Asia: Double Take shows in-depth engagements with Asia by Brake and McCurry, whose works are notable not only for their ‘out there’ picturing of Asia’s social landscape, but also for the empathy both photographers display for the people and conditions with which they engage.

The exhibition is organized to establish a dialogue between the two photographers. An initial encounter between Brake and McCurry takes place in Chamber 1 within the context of a mutual fascination with the monsoon, beginning with Brake’s focus on India and extending to McCurry’s pictures of Bangladesh, Indonesia and the Philippines. Chambers 2 and 3 are allocated according to the geo-cultural zones that appeal to the two photographers. We will see Brake’s works on China and Japan, and McCurry’s photographs of Afghanistan and Burma/Myanmar. The emphasis of Chamber 4 is forensic rather than territorial, and will look at some of the key foci in the picturing processes of both photographers. The Annex will house a selection of photographs of Hong Kong by both Brake and McCurry.