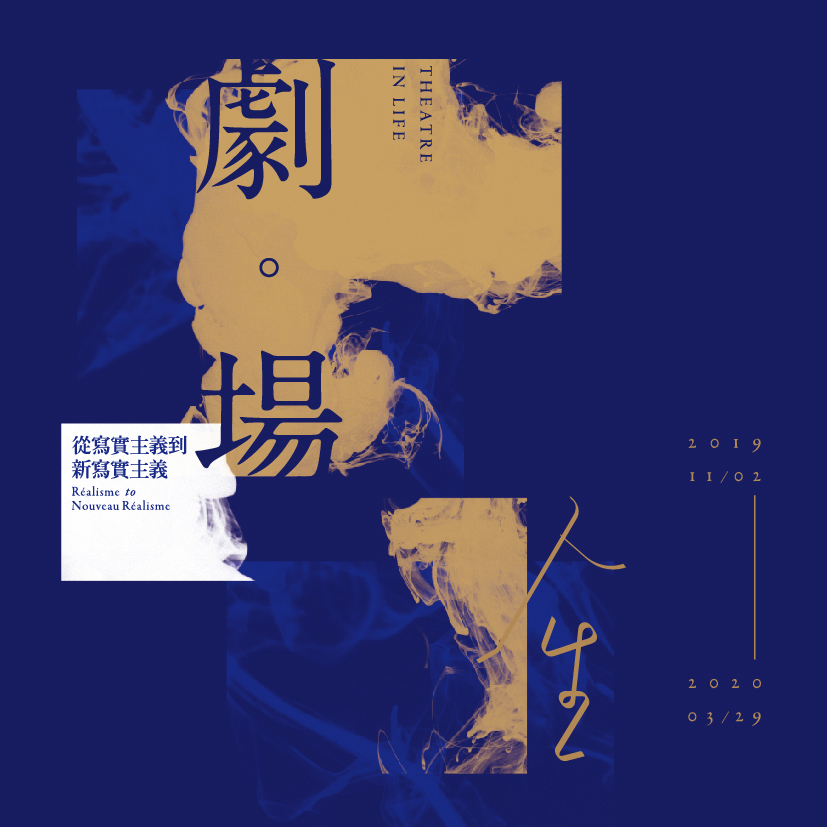 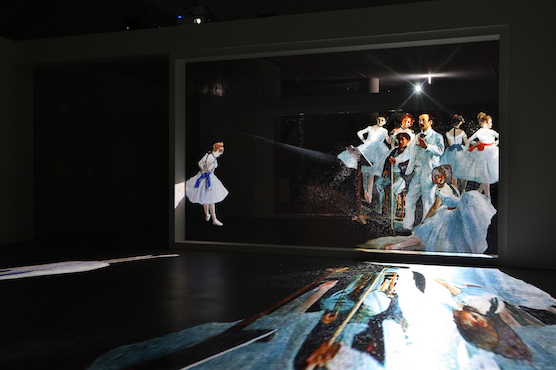 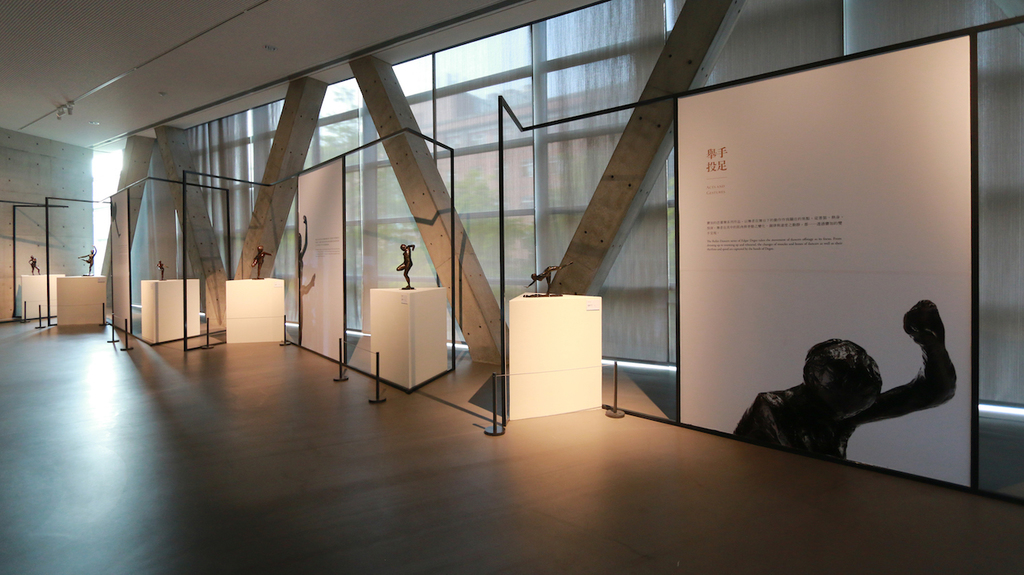 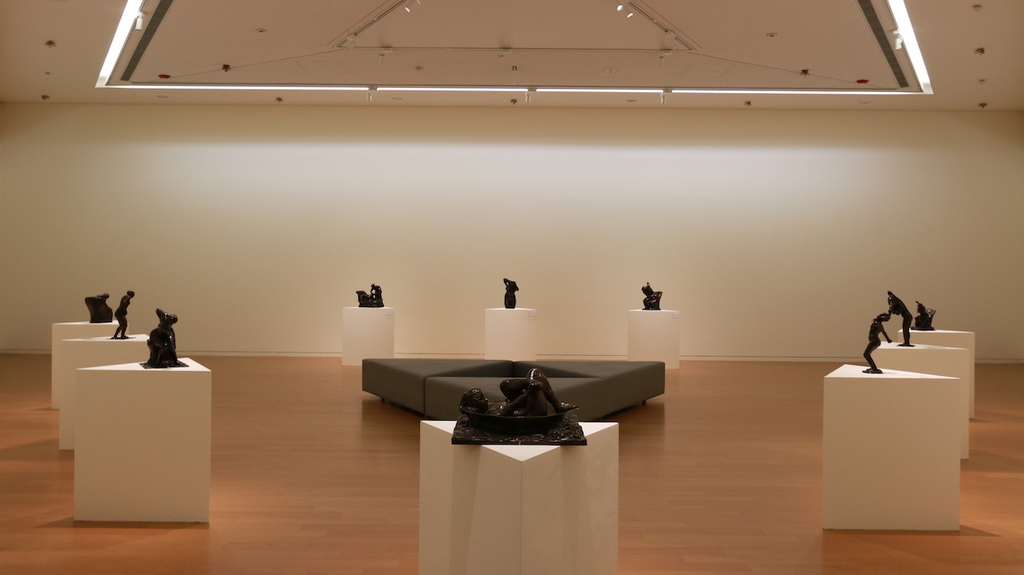 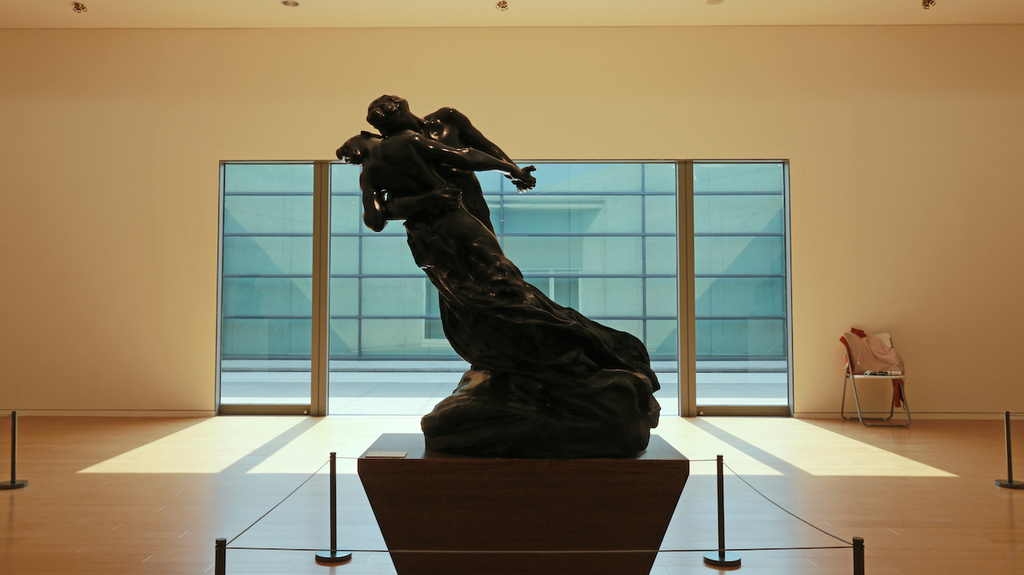 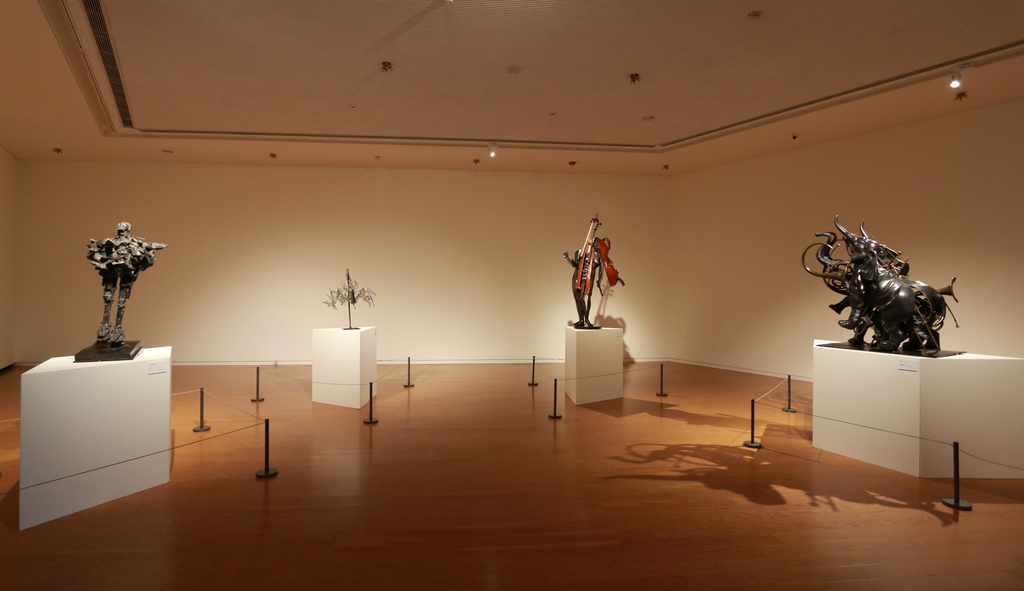 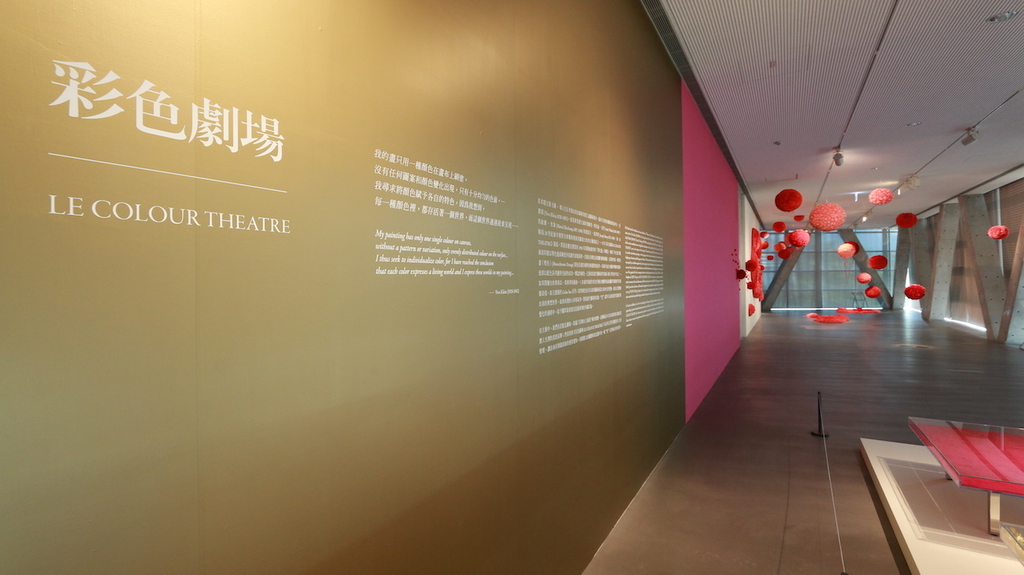 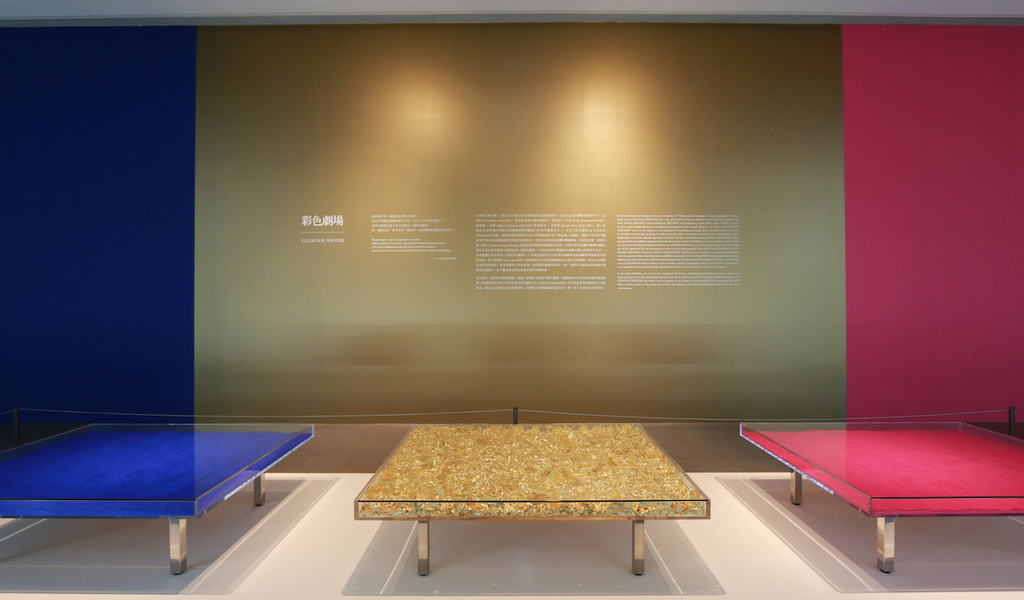 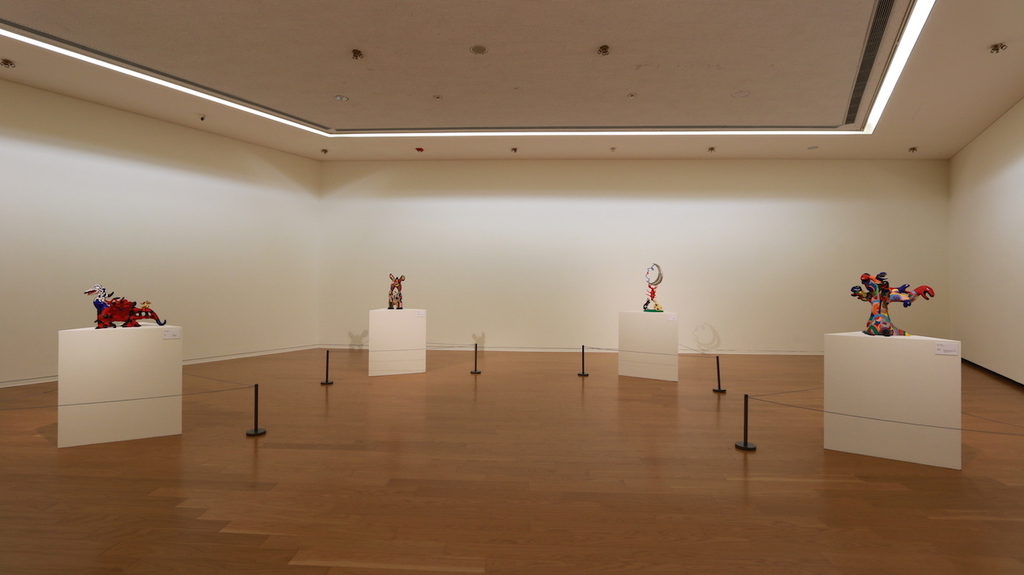 With art history as the context ,the majority of the exhibits in the exhibition are from the collection of Asia University Museum of Modern Art. Starting from the Realism in the 19th century as the introduction, it unveils with Little Dancer, Aged Fourteen by Edgar Degas, followed by the works of Auguste Rodin and Camille Claudel, and finally the works from Europe amidst the popular movement of Nouveau Réalisme (New Realism) in the mid-20th century to showcase the pieces of the representative artists of the time. With such arrangement, it aims to reveal to the visitors that the “realism” stated here sets itself utterly apart from the “realism” at the end of 19th century, in form and essence alike. Along the corridors on the second and third floors, MUTIENLIAO was invited to insert interactive image installations respectively to create an impression for the visitors as if they were in a theatre. In addition, LE COLOUR THEATRE is available for our visitors to return to their senses at the primal level, bearing witness the worlds existing beneath each “color” in the mind of artists.