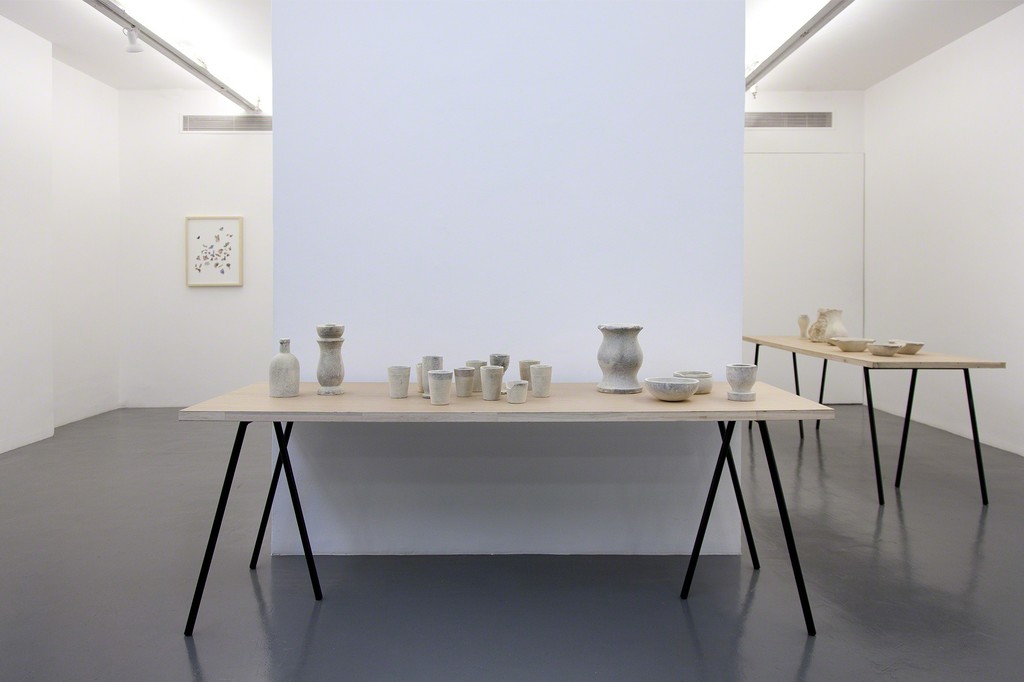 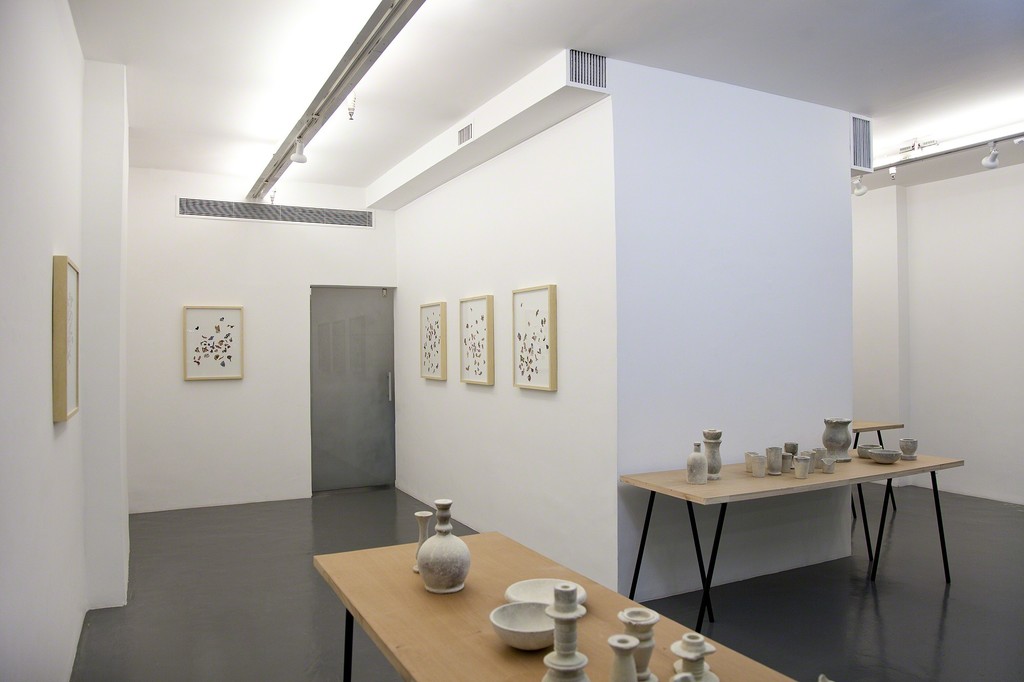 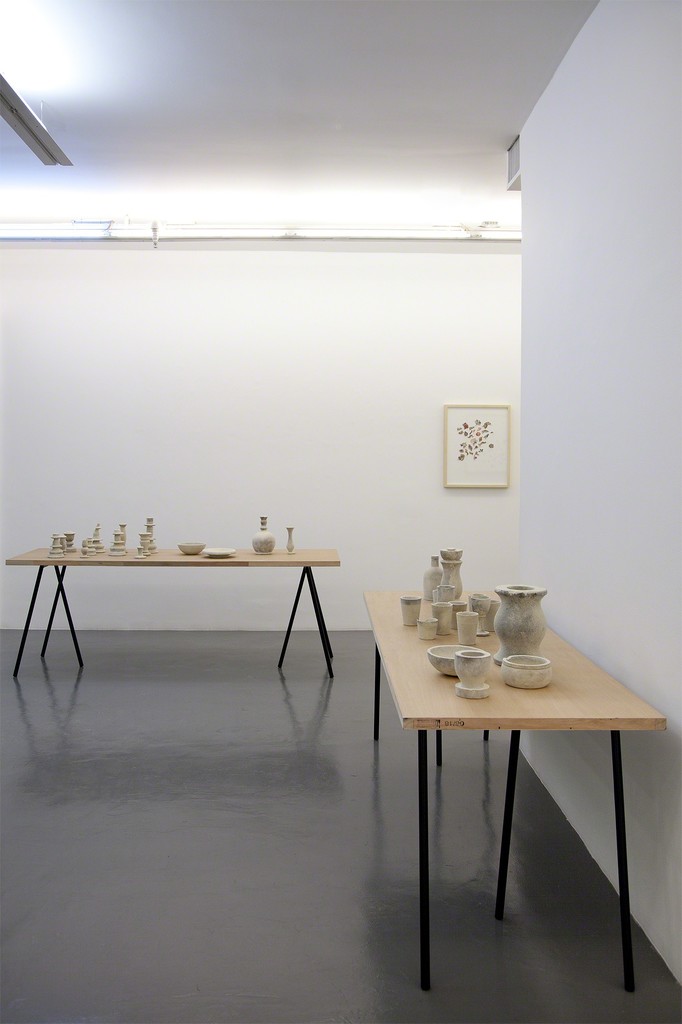 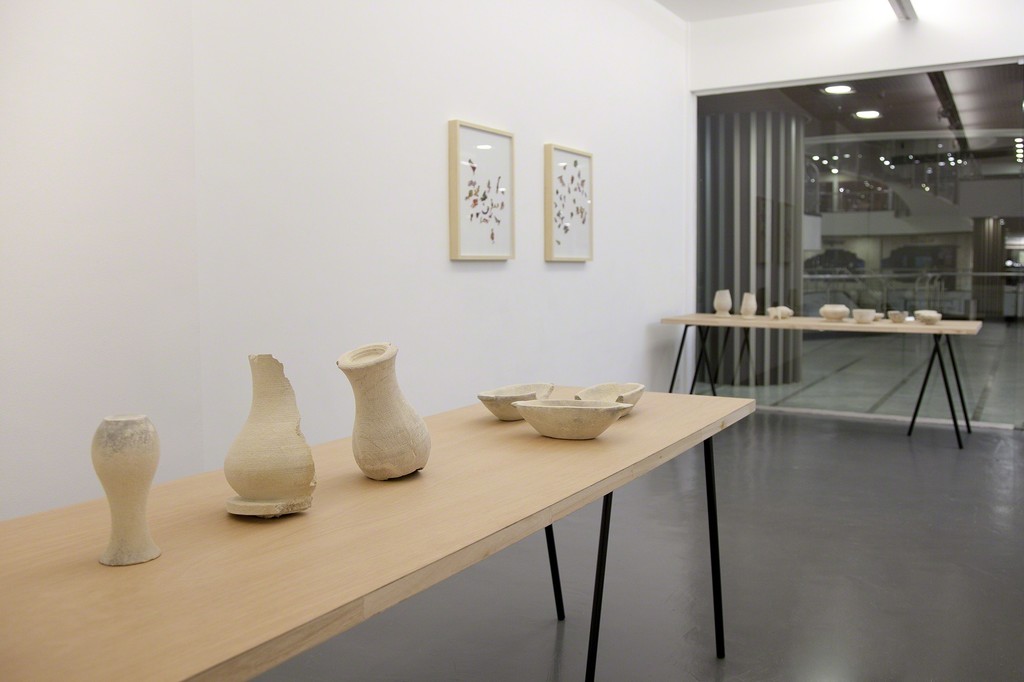 Galeria Athena Contemporânea is pleased to present a solo exhibition by Laura Belém: Short Stories. The artist will be presenting two new series for the exhibition, which include sculptures and collages, and her creative process is revealed in a text written by the artist: