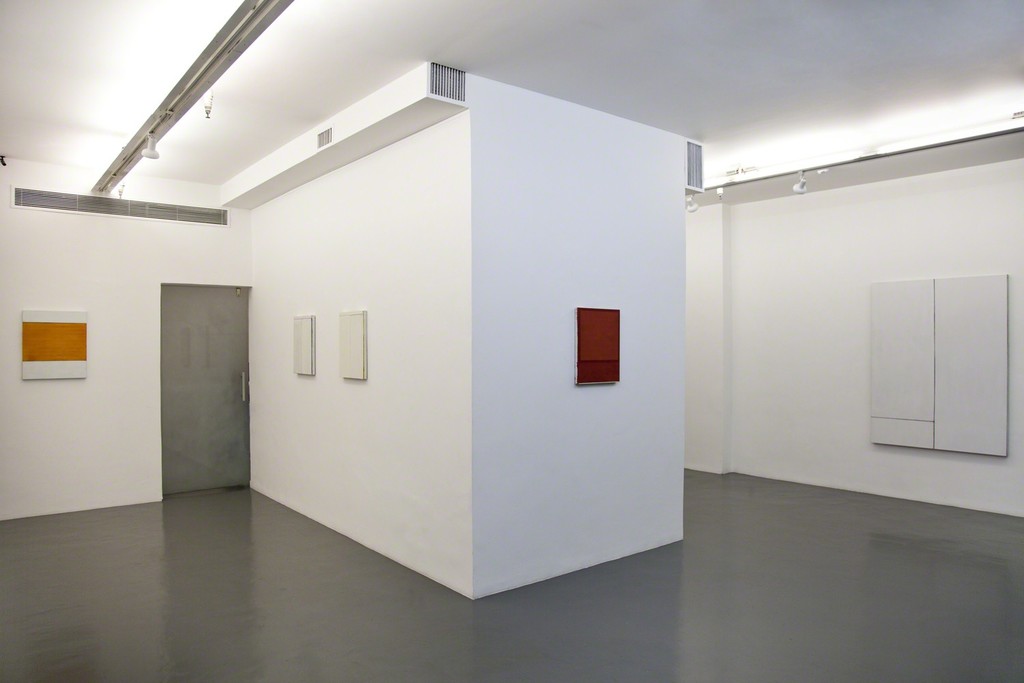 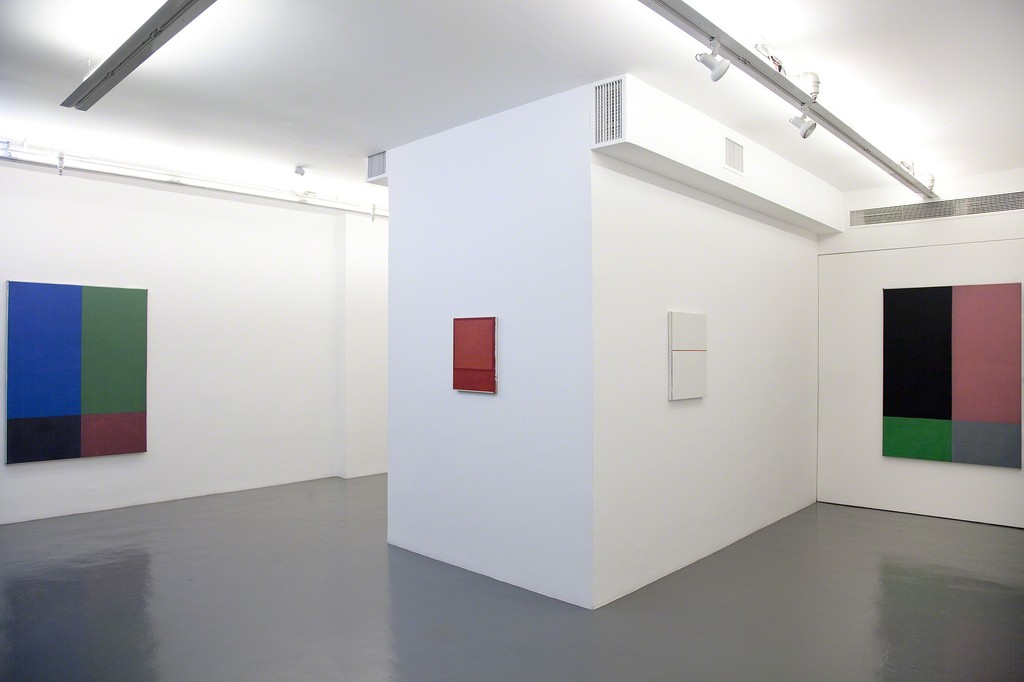 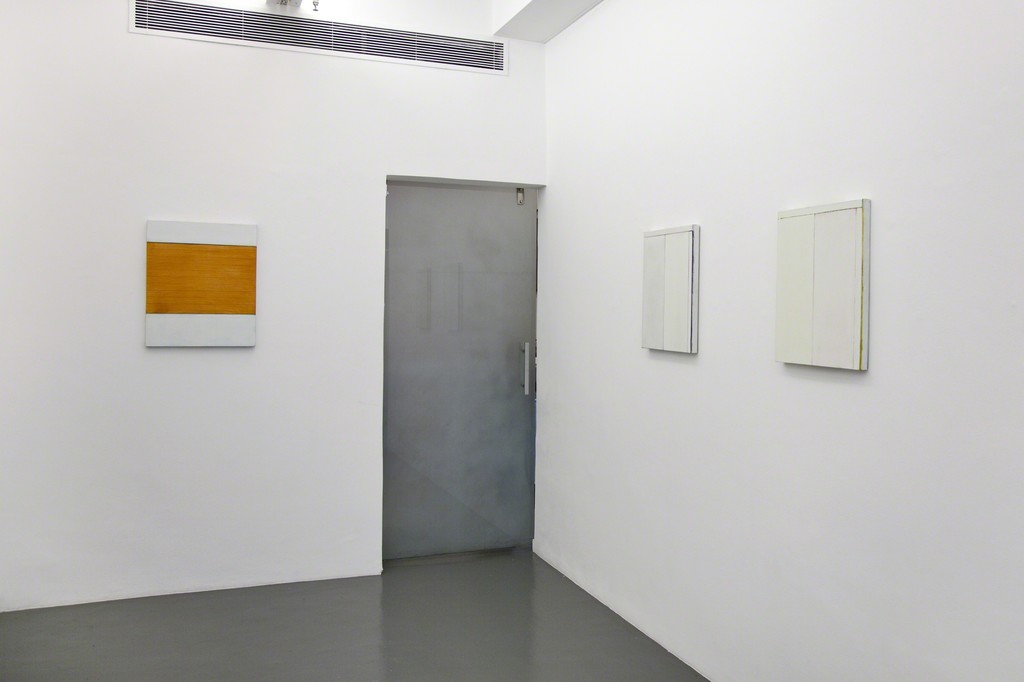 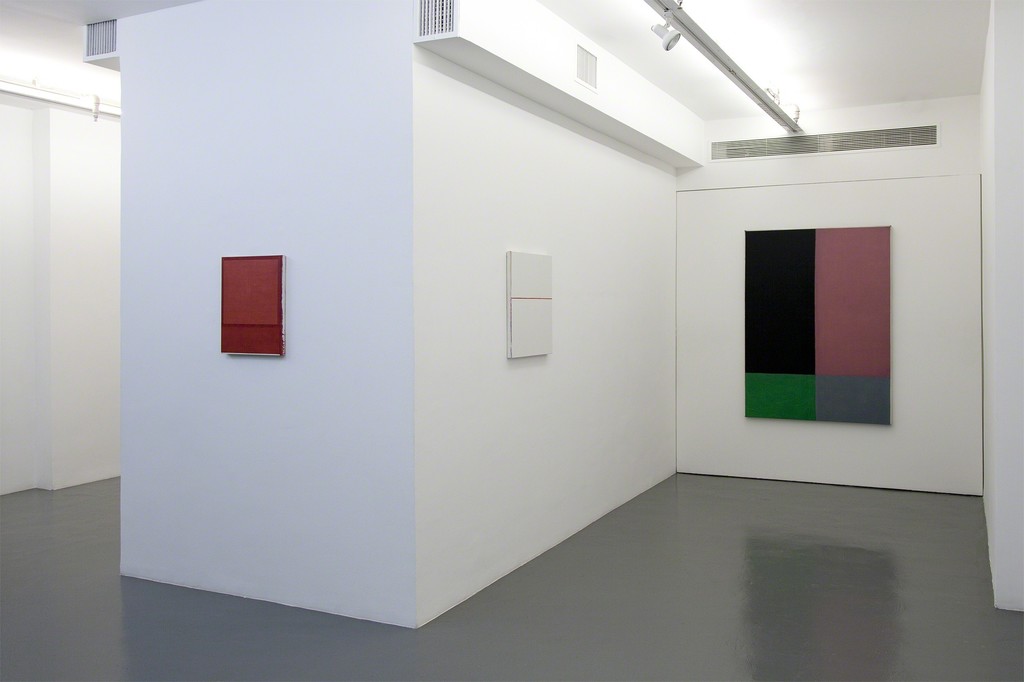 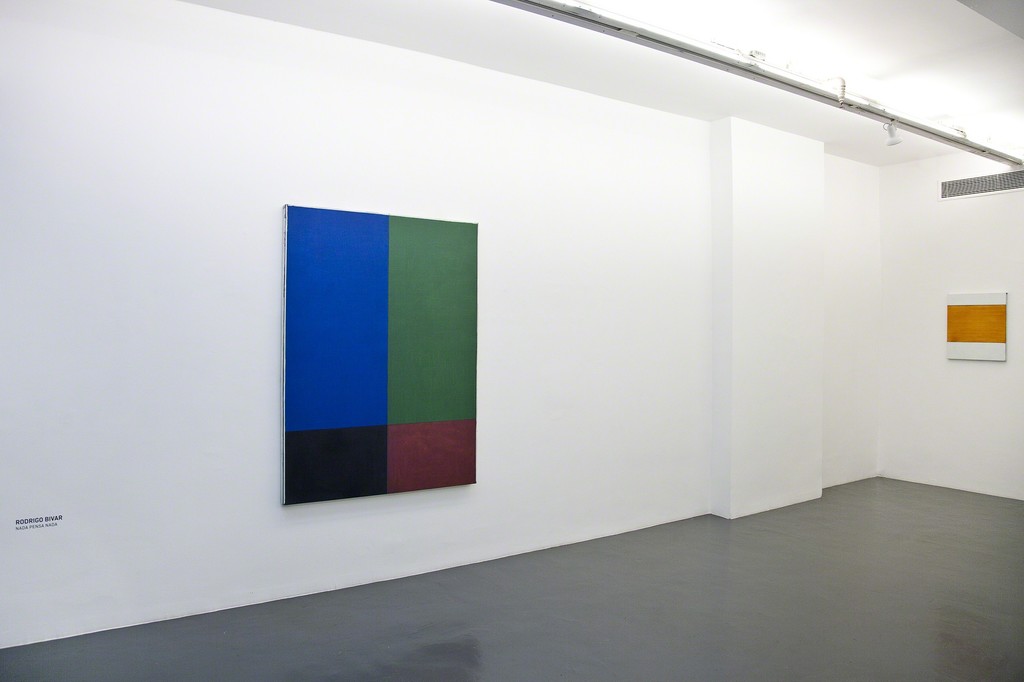 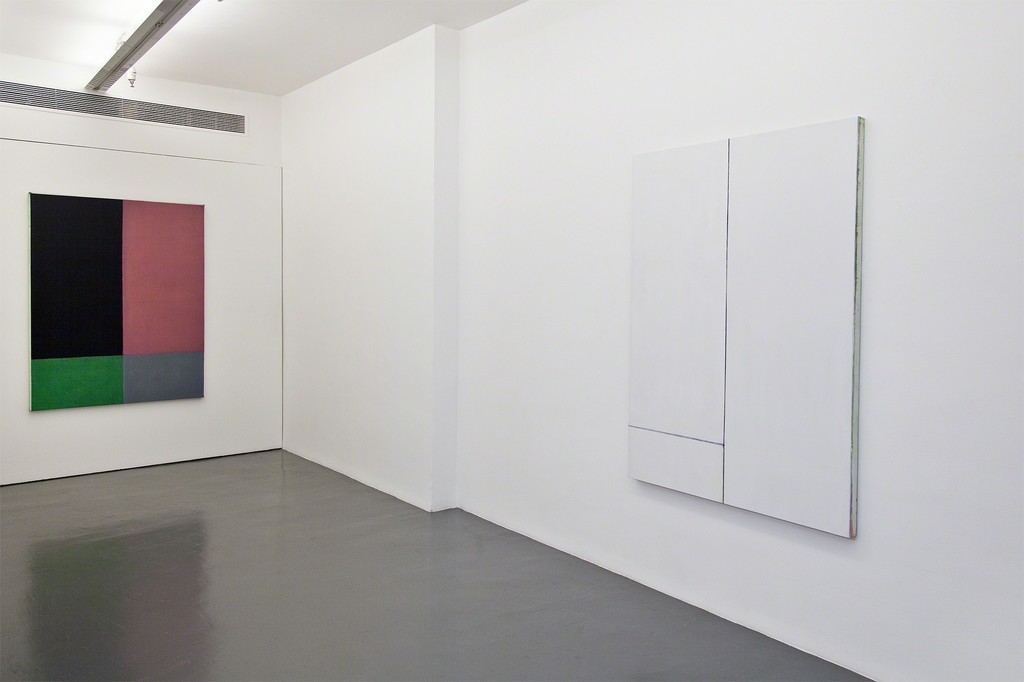 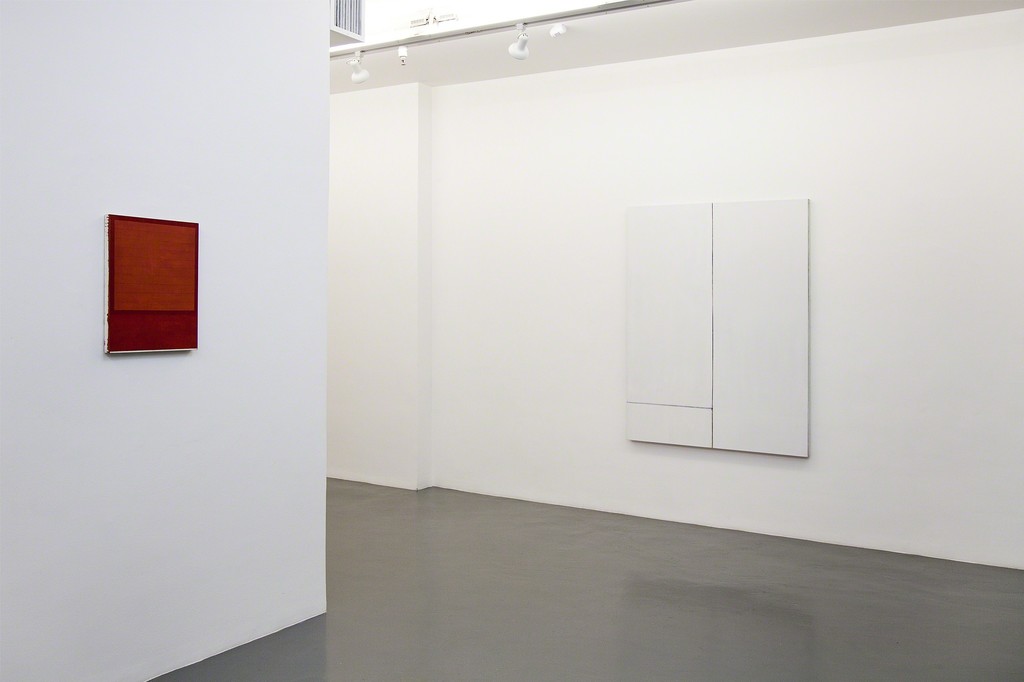 The title is taken from a verse by Alberto Caeiro (Fernando Pessoa’s pen name) in The Keeper of Flocks: "What will this think of that? Nothing thinks nothing.". For Bivar, if the writer says that 'the intimate sense of things is that they have no intimate sense', this makes us think that there would be no reason at all to write anything.

"But by writing he gives mystery back to the world, makes the world a place that’s a little more confusing and less pragmatic or functional, and I would like my paintings to have that quality".

His abstract paintings, which took on a more rigorous tone starting with the Lapa series, now seem to radicalize the simplicity of the forms in a no less rigorous way.

Among other new developments in Bivar’s process, the artist has confronted the laborious act of removing the brush strokes from his paintings, leaving only structural vestiges on some of them.

Sometimes rectangular shapes reveal only a few lines of color concealed by white, suggesting a specter of the painting that also merges with the energy of his craft. Bivar finds beauty in art that dares to speak of nothing, or everything.