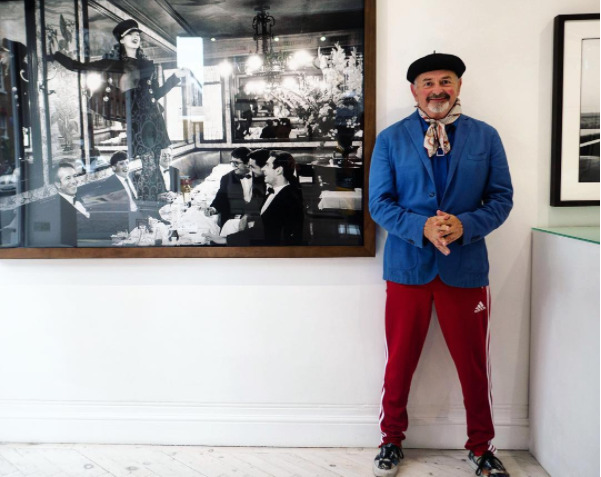 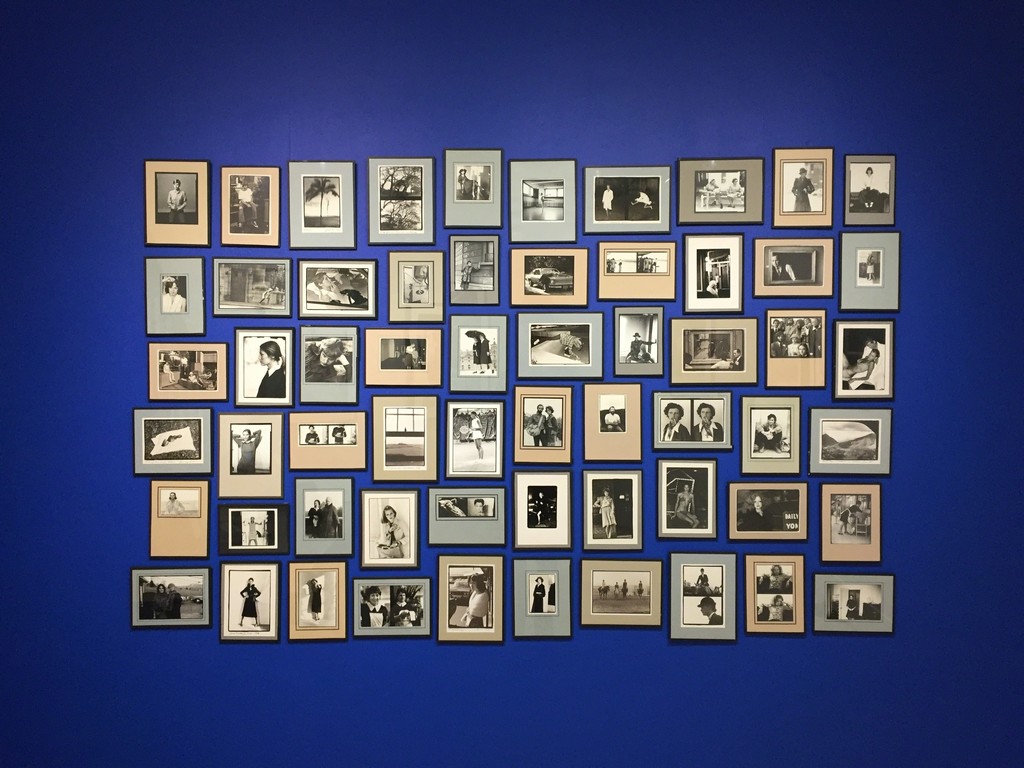 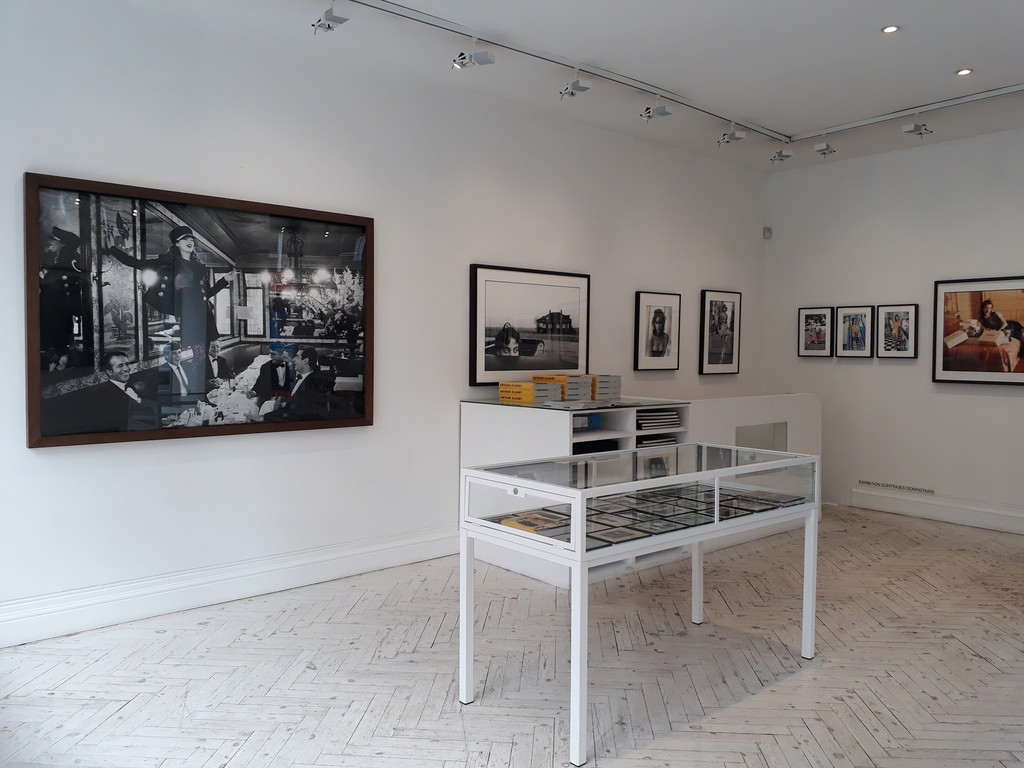 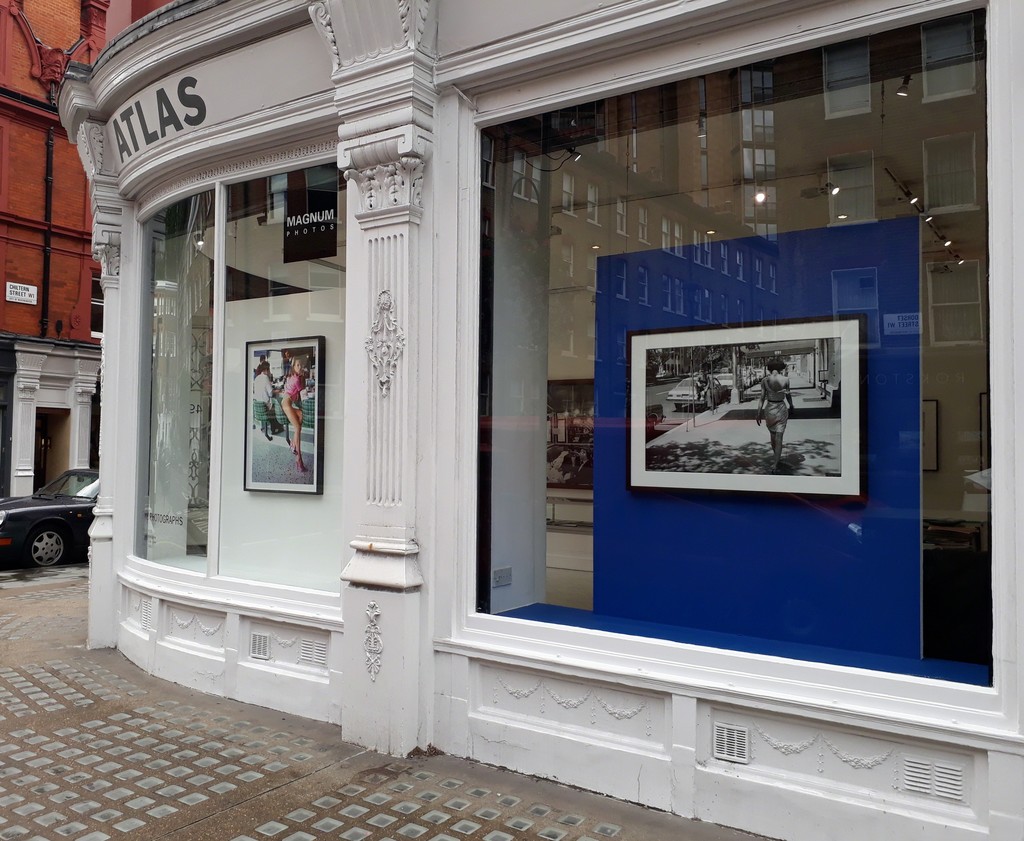 Originally trained as a painter, Elgort (b.1940) made his photographic debut in British Vogue in 1971 and rapidly established his reputation as an innovative fashion photographer. His relaxed and easy snapshot aesthetic was a clear break from the staid studio photo sessions that had come before. His choice of models – most notably Kate Moss and Christy Turlington – contributed to his lively, personality-led style and sense of narrative. Moving in and out of the frame, his models were often placed in the real world and shot in natural light, in contrast to the harshly lit studio shots fashionable at the time, Elgort showed the potential of what fashion photography could be.

The exhibition will include well-known images such as Kate Moss in Café Lipp, Paris in 1993, Christy Turlington in 1990 and a candid, colour photograph of Stella Tennant diving into a swimming pool in a winter coat after a shoot on a hot New York summer’s day – exemplifying Elgort’s break with conventions. He has credited his ability to capture movement as a result of working closely with dancers in his early career. The exhibition will also include photographs of the Rolling Stones taken at Long View Farm in 1981.

A unique installation of vintage silver gelatin prints will also be on display, showing never-before-exhibited personal work alongside fashion photographs. These photographs were all printed in Elgort’s studio darkroom in the 1970s.

For over 40 years, Elgort’s work has appeared regularly on the covers of and inside Vogue and he has also worked for Glamour, GQ, Rolling Stone, and Teen Vogue amongst others. Throughout his career he has also shot advertising campaigns with fashion labels such as Chanel, Valentino, and Yves Saint Laurent. Although Elgort’s work is held in collections at the ICP, New York; V&A Museum, London and the MFA, Houston, his work has never been the subject of a solo exhibition in the UK, until now.