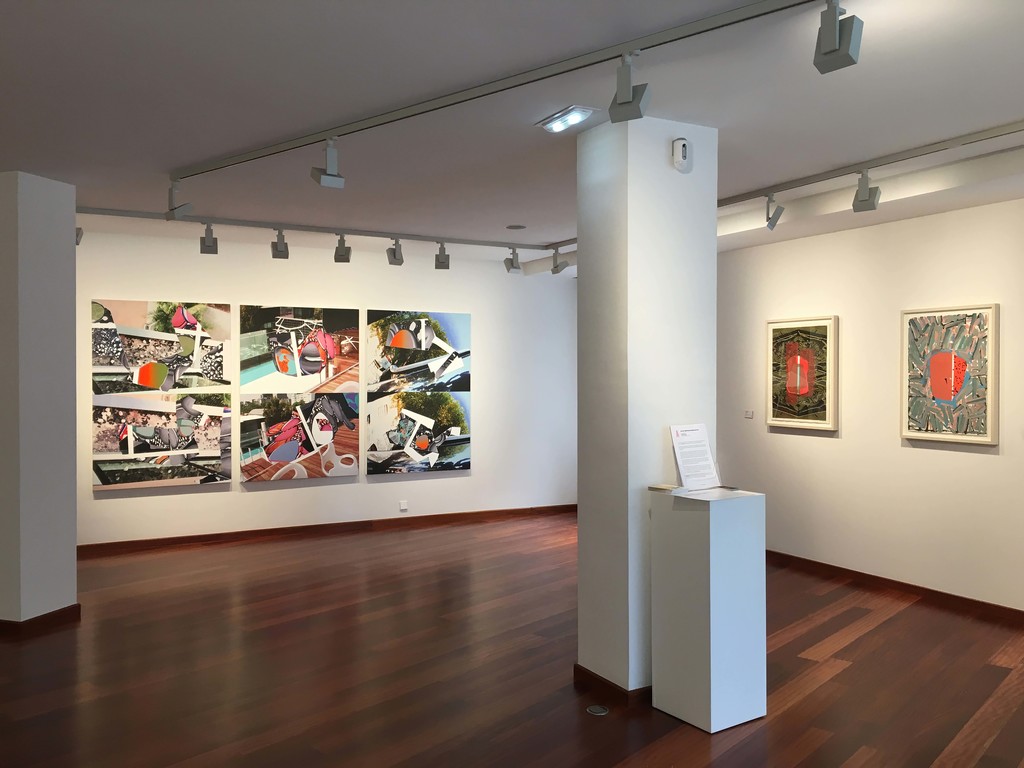 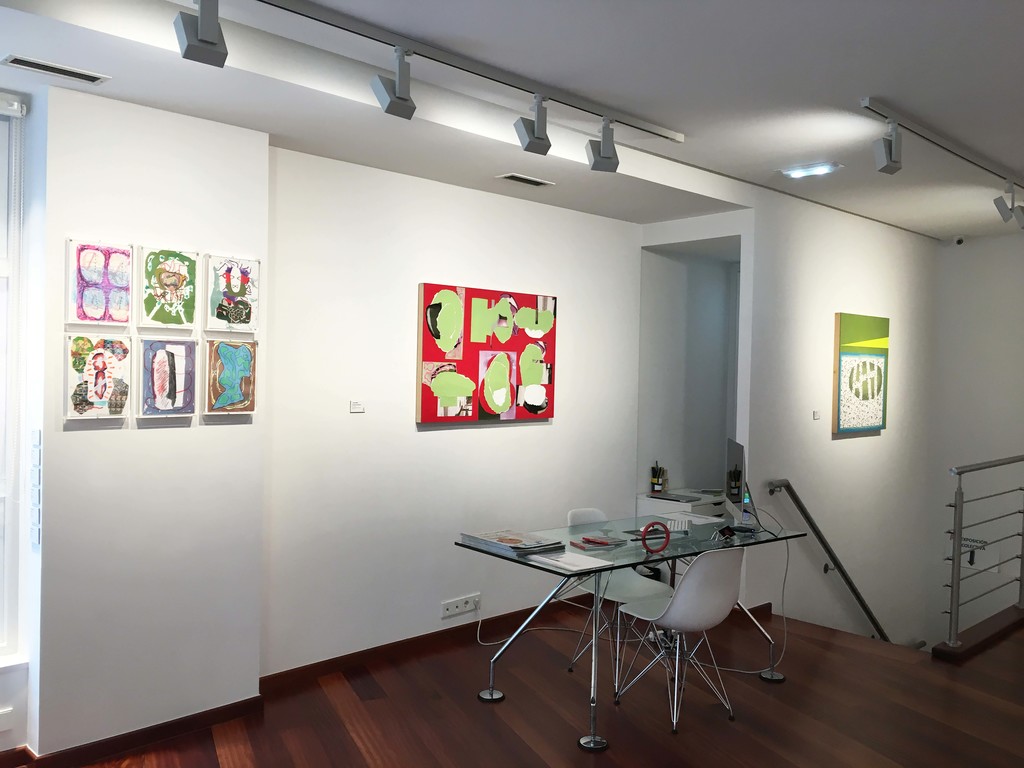 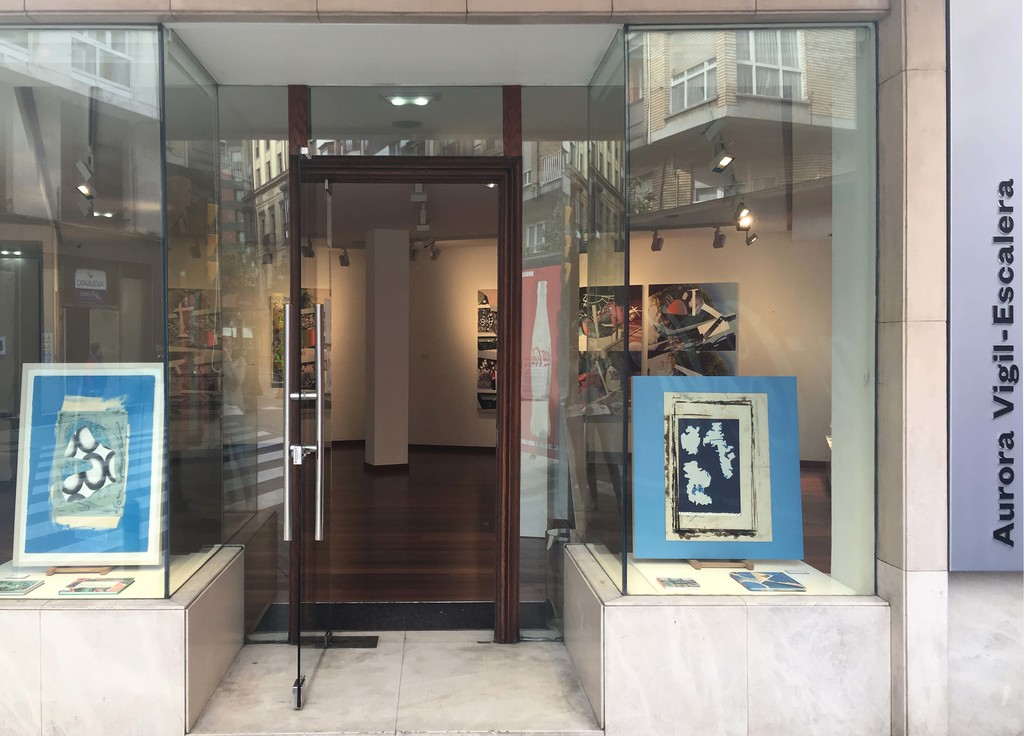 It is an honour for this gallery to present the exhibition Sesión Continua (Continuous Session, May 5th to June 30th), by Luis Gordillo, an irreplaceable figure of the Spanish Contemporary Art History.

Sesión Continua is composed by an exquisite selection of Gordillo´s work in different formats. Art works dating from 2003 with varying supports and techniques, combined with more recent work produced by the artist in 2017 will be exhibited.

Luis Gordillo, born in Seville in 1934, is one of the leading visual artists in Spain. His work was conformed in the 60´s as a concoction of three basic influences: Informalism, Pop-Art and Geometrism. Combining these elements –some contradictory- Gordillo configures his very own style, already present in the 70´s and which has become a strong influence for new generations of artists. The artist also incorporated photography to his work from the 70´s, and subsequently computer technology as a tool for dissecting and analyzing his artistic process.