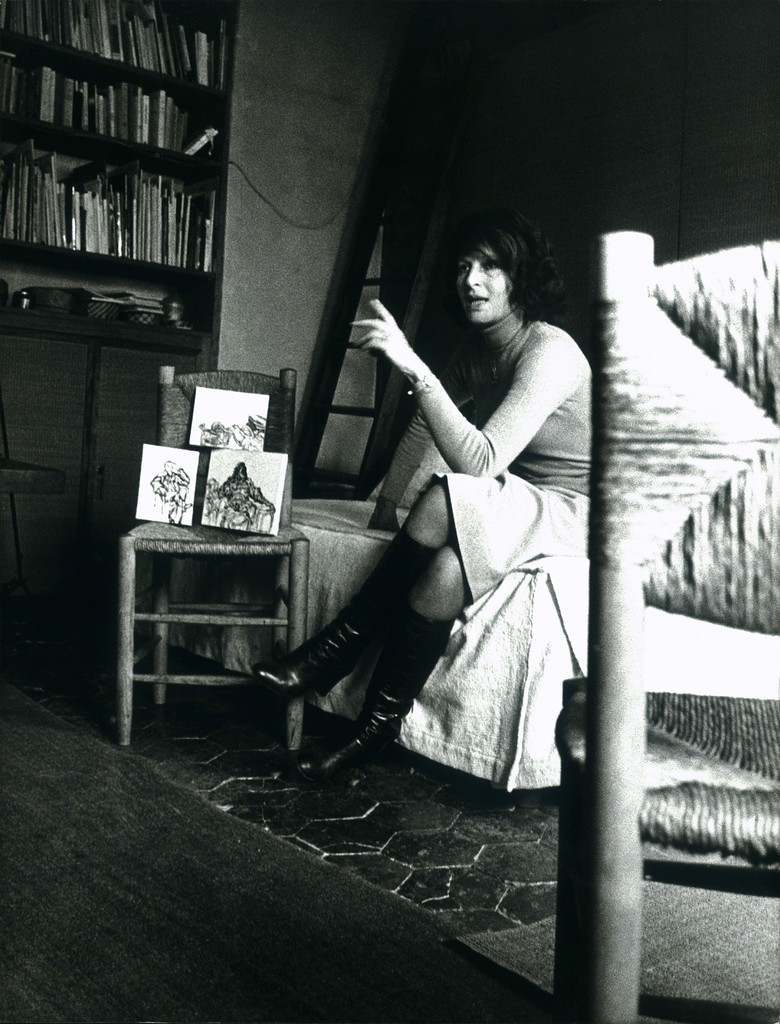 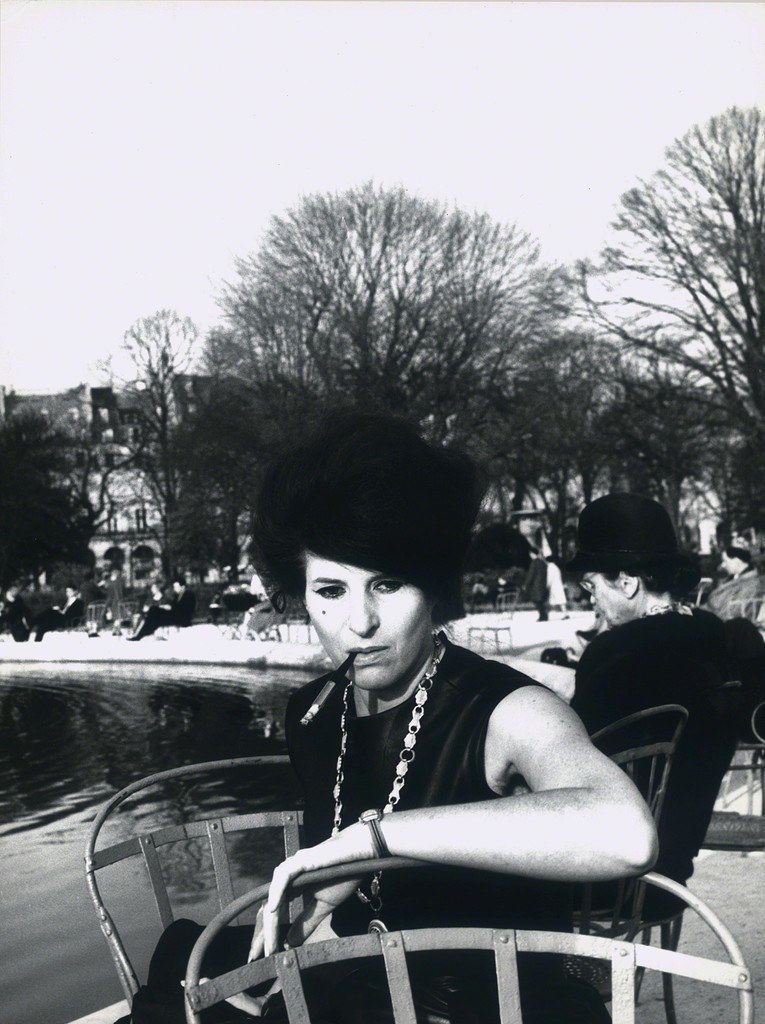 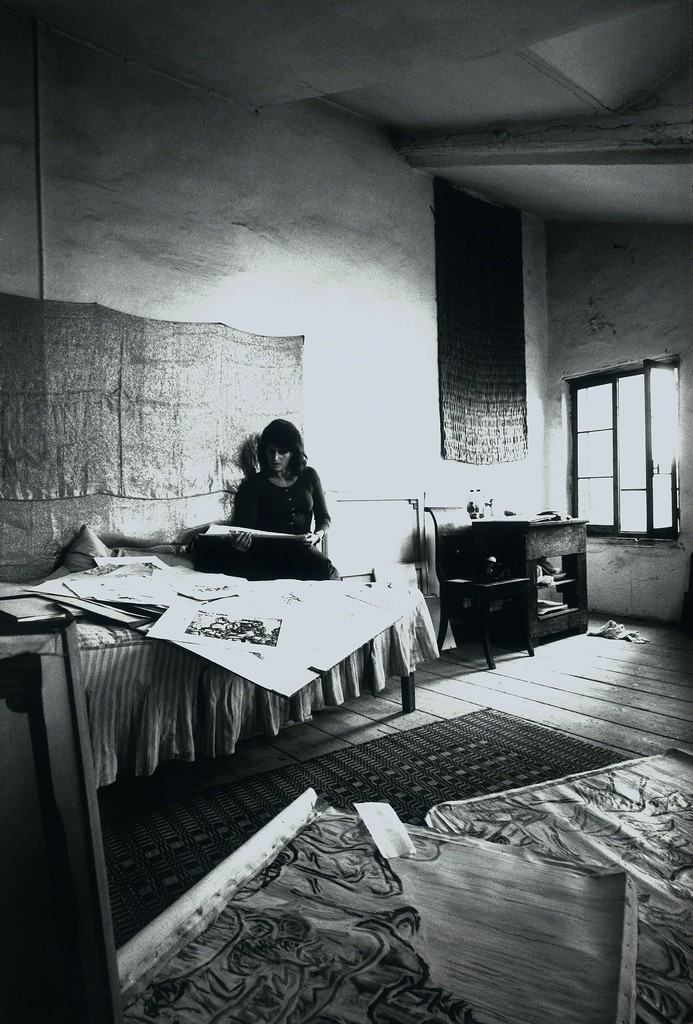 Axel Vervoordt Gallery Hong Kong is proud to present a solo show dedicated to Ida Barbarigo’s paintings from the early 1960s. Ida Barbarigo (Venice, 1920) has a restless and curious nature which encouraged her to spend her time wandering and roaming around en plein air in Venice and Paris. During these ecstatic walks throughout the city she experienced sudden revelations, extemporaneous encounters. Her paintings are the outcome of a series of jottings taken from life, notes of the places and scenes which captivate her most, such as cafés, terraces and squares. These walks are steeped in the ephemeral: morphologies of air slipping through the voids. She entitled these works "Passeggiata” (Walks): "I am fascinated by the strange way that a line can break away from the landscape. That point of rupture between a visible thing and something you cannot see. And it is the air that passes through it." Some of her works are entitled ‘Passeggiata elettrica’, they refer to the electricity-charged tension in the space of her canvas.

Barbarigo tries to capture the magnetic fields of her surroundings. These paintings are like an authentic calligraphy of impertinence. She worked on this subject repeatedly, from 1961 to 1976, in a series of oils and small watercolours in which the chair is treated as a structural, compositional element.
"Why chairs? I see in them the rhythms and structures that I find indispensable for the spaces that I unconsciously invent (...) it is an instinct that draws me towards those cafés and the chairs on the terraces, suspended above the water,seeming to be slumbering in the sun, wrapped up in mist."

The main theme of the work of Barbarigo, are not the chairs themselves, but the wind that flows between the items. This is the space between things, the tension created by the invisible energy that surrounds the material, what the Japanese call the 'MA'. The architect and the philosopher Arata Isozaki translates it as: "the distance that gives a rhythm to things. " Barbarigo understood it as "the time that passes."

Ida Barbarigo was born in Venice in 1920 and comes from a family of artists, architects and sculptors. She gave up studying architecture in order to study painting at the Accademia di Belle Arti in Venice. From 1959 onwards she lived in both Venice and Paris, coming into contact with other artists, critics and art historians, such as Léon Gischia, Jean Bouret and Pierre Francastel. She married another artist, Zoran Music. Drawing acquired great importance for her during the first years of her activity, and she gradually formed a personal way of seeing, her own way of creating, developed especially in the fields of painting and engraving. After an early figurative period she formed a personal style with work that tends towards abstraction.