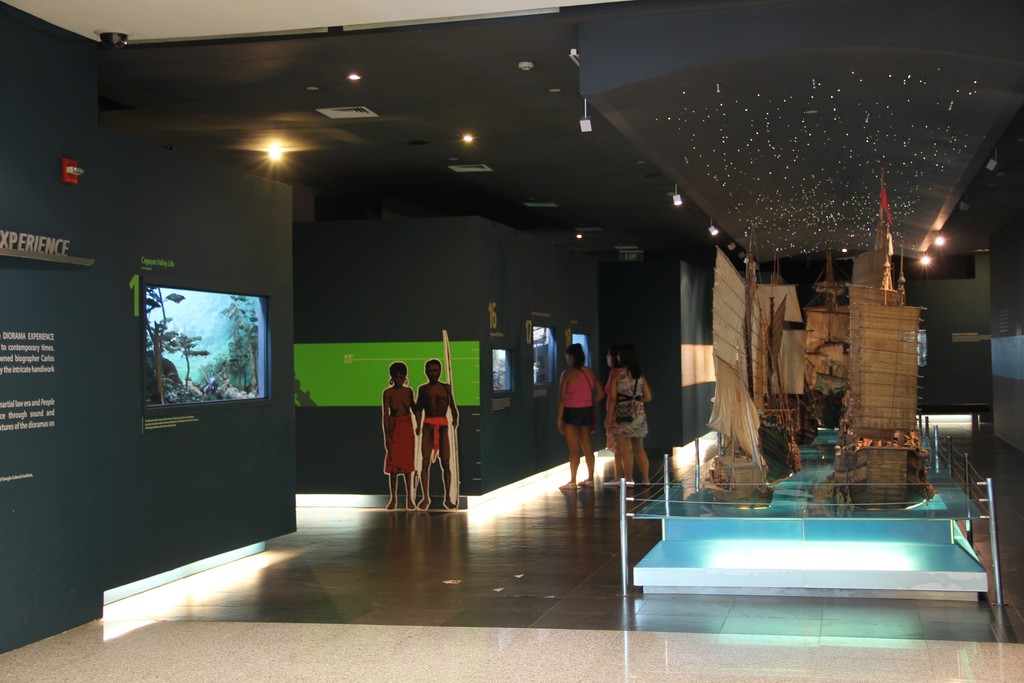 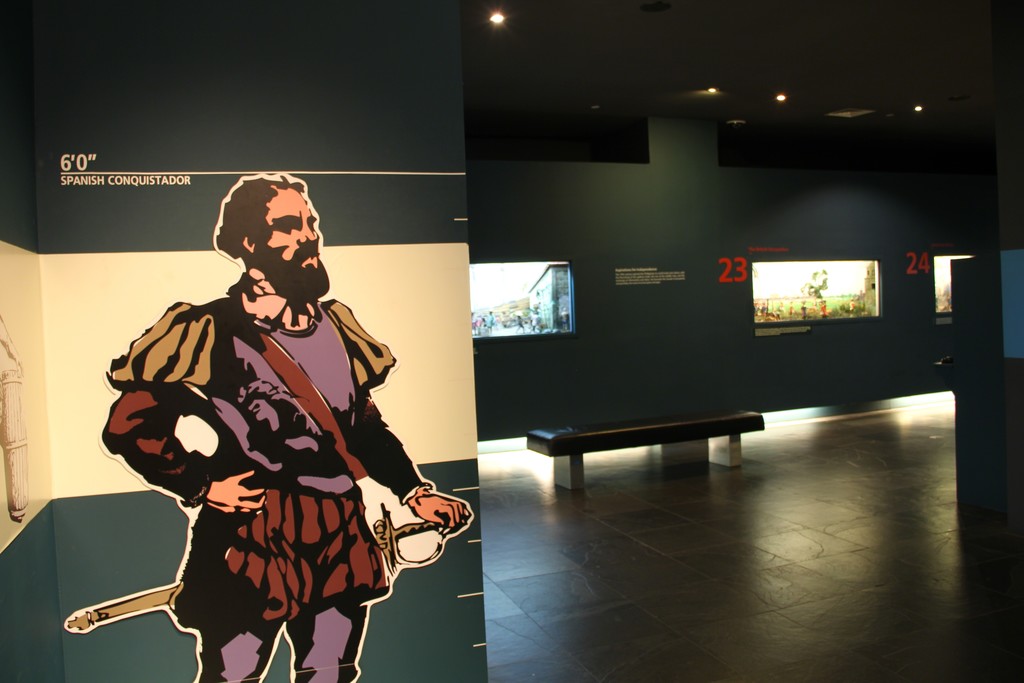 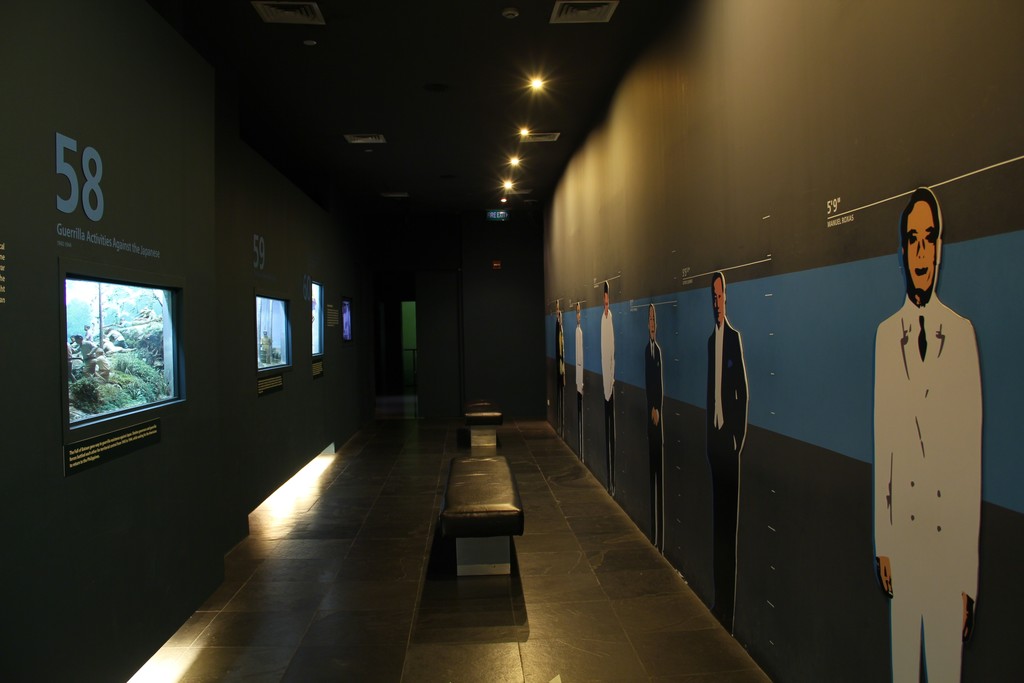 The Diorama Experience exhibition has been synonymous with the Ayala Museum for the past four decades. The sixty dioramas are designed to be a comprehensive visual approach to Philippine history. But more than that, they present the narrative of the story of the Philippine people in a way that compresses extensive research on the events, architecture, costumes, technologies and topographies of the times they represent. History is thus made more meaningful with the sense of immediacy the presentation provides; the sense of “being there as it happens.”

The idea of building Philippine historical dioramas was first conceived by the artist Fernando Zobel. In 1967, Enrique Zobel, Jaime Zobel de Ayala, and Carlos Quirino, the well-known author, historian, and first director of Ayala Museum, began deliberations on which historical events to portray.

Extensive historical research was undertaken to form the visual composition of each diorama. Visual studies by various artists were submitted and by a process of elemination, five artists were selected and hired for the project: Simeon Abaya, Tam Austria, Mamerto Evangelista, Amorsolo Tuazon, and Guillermo Veloso.

After the studies have been completed, the actual construction of the dioramas began. The figurines are made of baticulin wood and were have-carved in Paete, Laguna. The master woodcarvers, Esmeraldo Dans, Mar Edjawan, and Lauro Sanchez, were assisted by three craftsmen, Romeo Nepomuceno, Arturo Conception, and Celso Nepomuceno. They were supervised by the late Serafin Bonoan.

Since they were first installed, the dioramas of Ayala Museum have been seen by over a million museum guests. From participating in Google Art Project (now Google Arts & Culture), making audio guides available, and installing a station to view a 360-degree virtual reality film, Ayala Museum continually renews interest in Philippine history by integrating new technologies in the Diorama Experience.