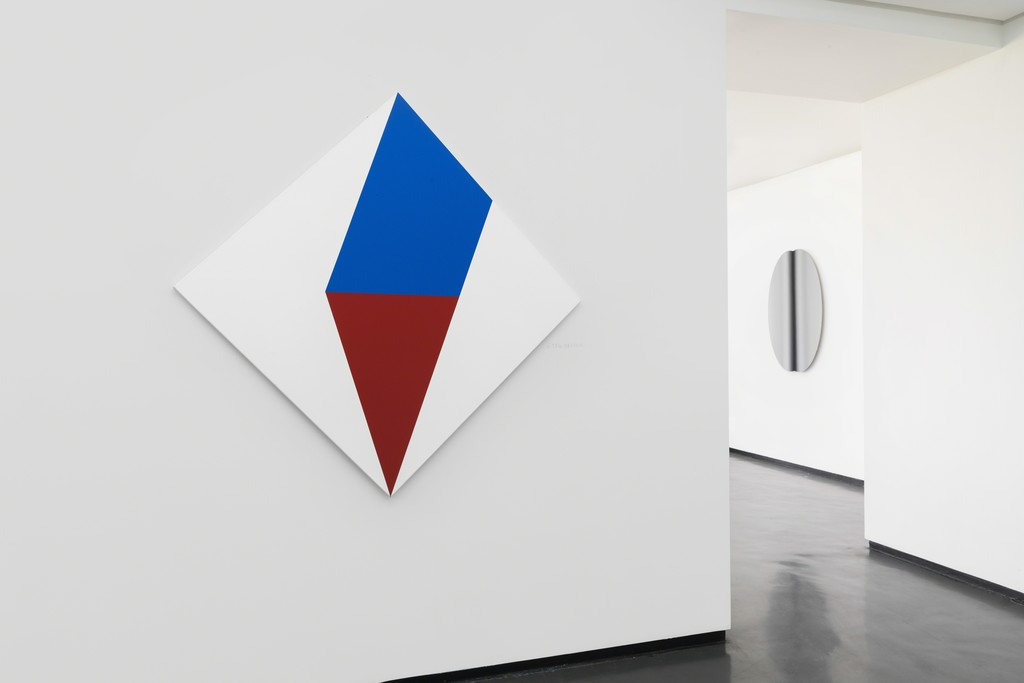 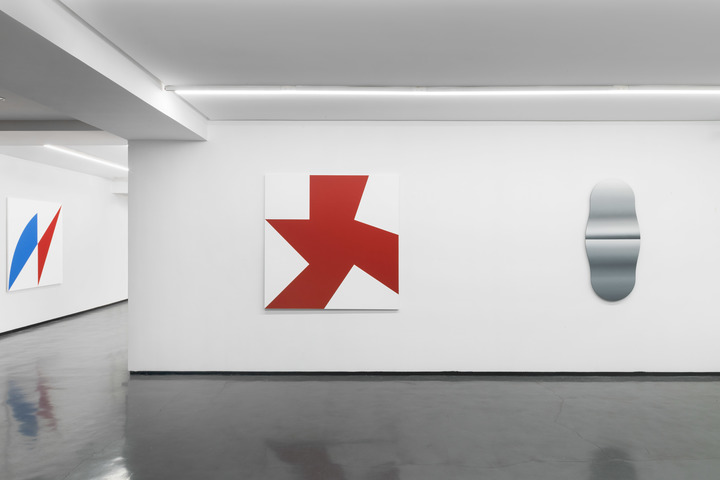 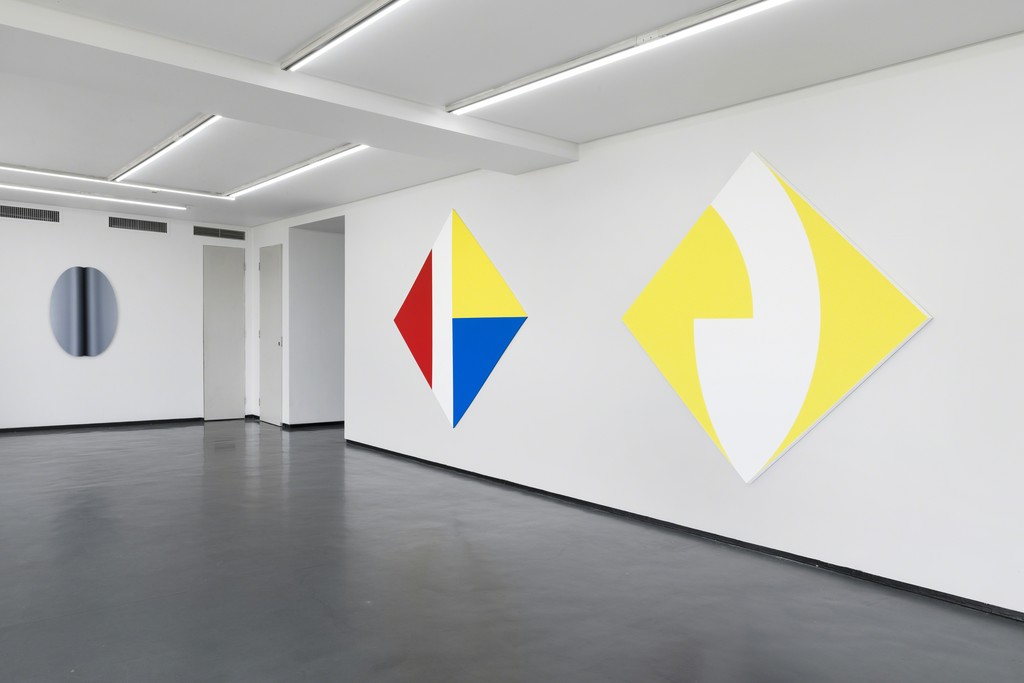 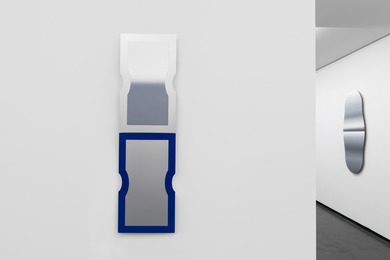 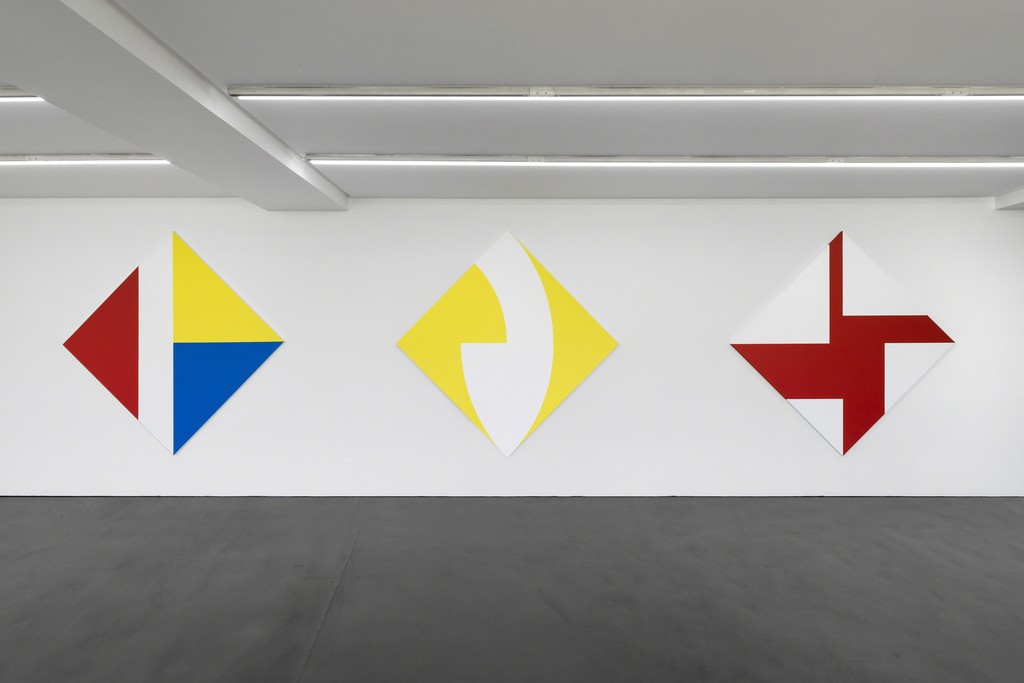 One Object, One World
The Art of Bob Bonies and Chen Wenji
FANG Zhenning

In this way, in the early spring of Beijing, writing the above text would be my interpretation of two artists’ works, and the audience would have different understandings and benefits when face to these works. It is the expectation of artist and critics.
April 9, 2018 Postmodern City in Beijing