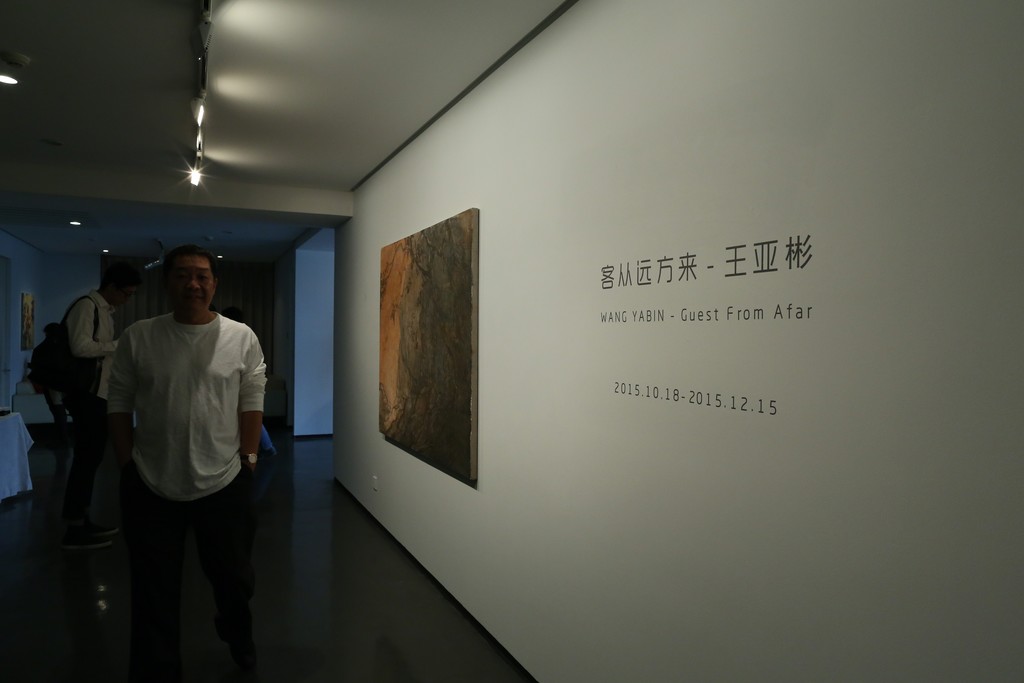 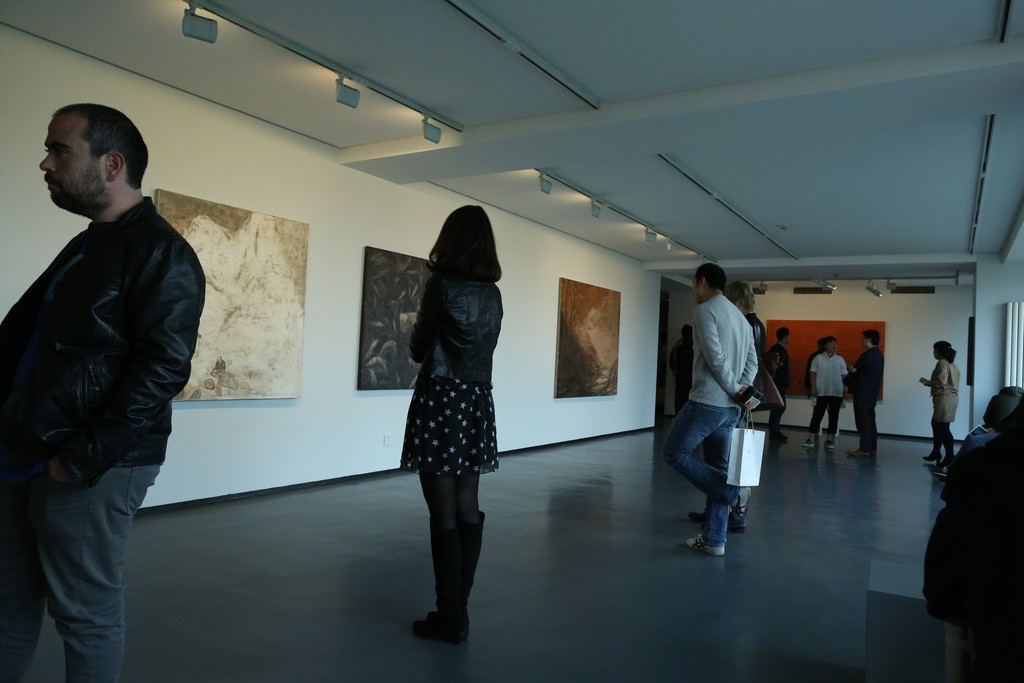 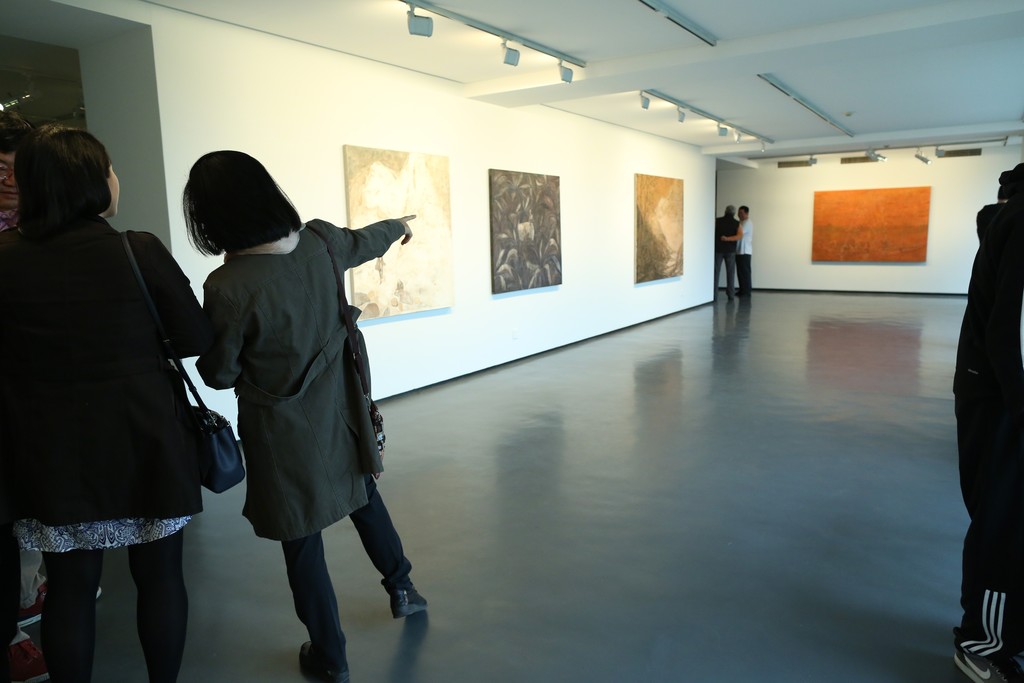 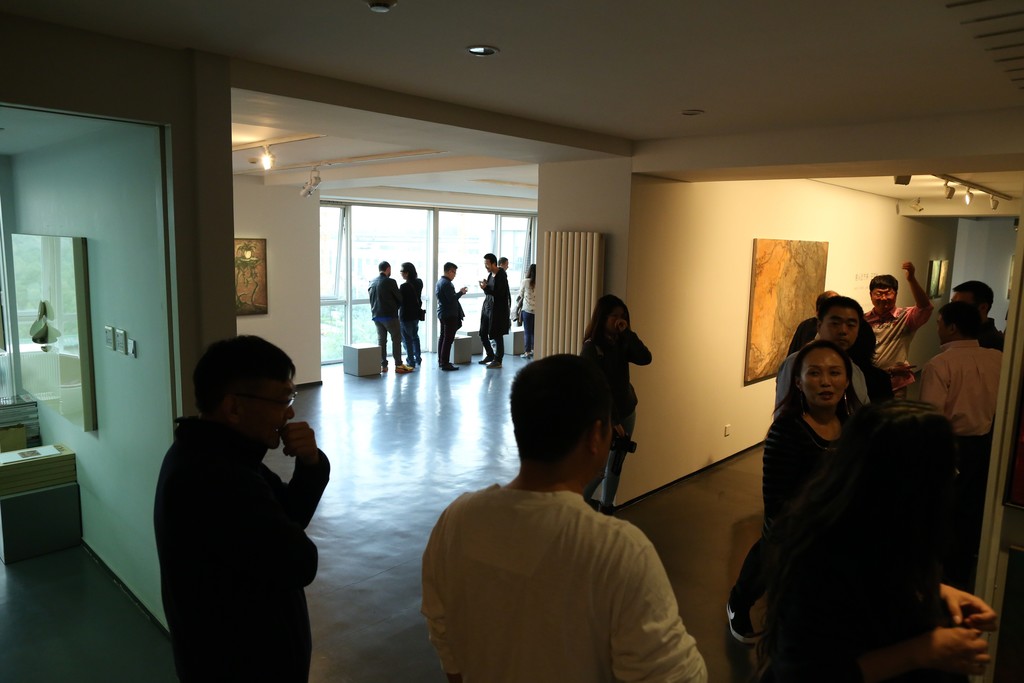 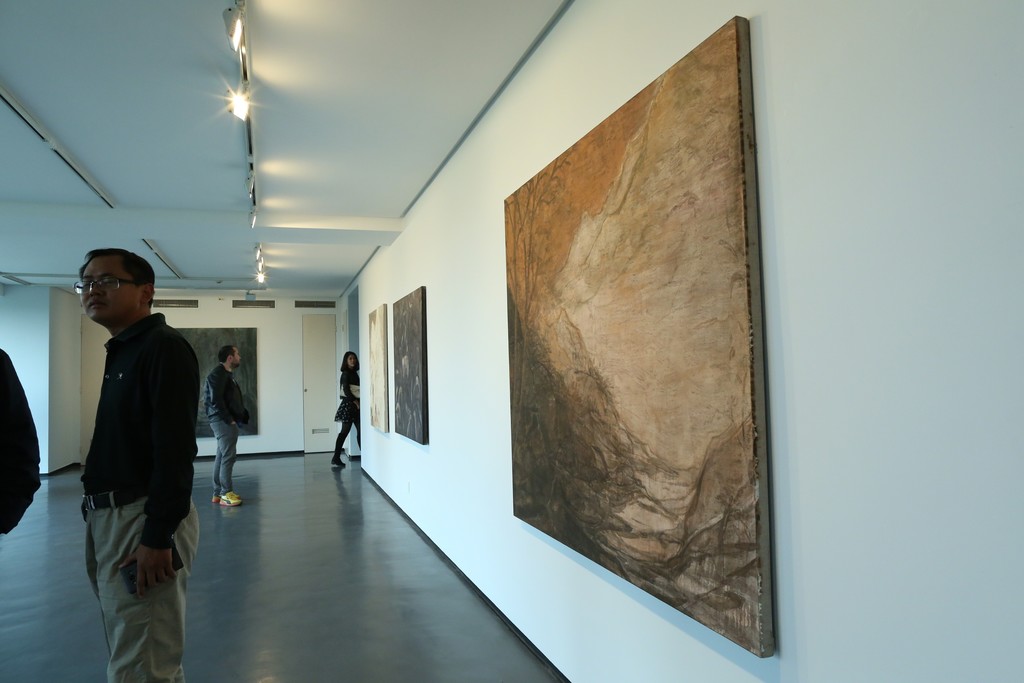 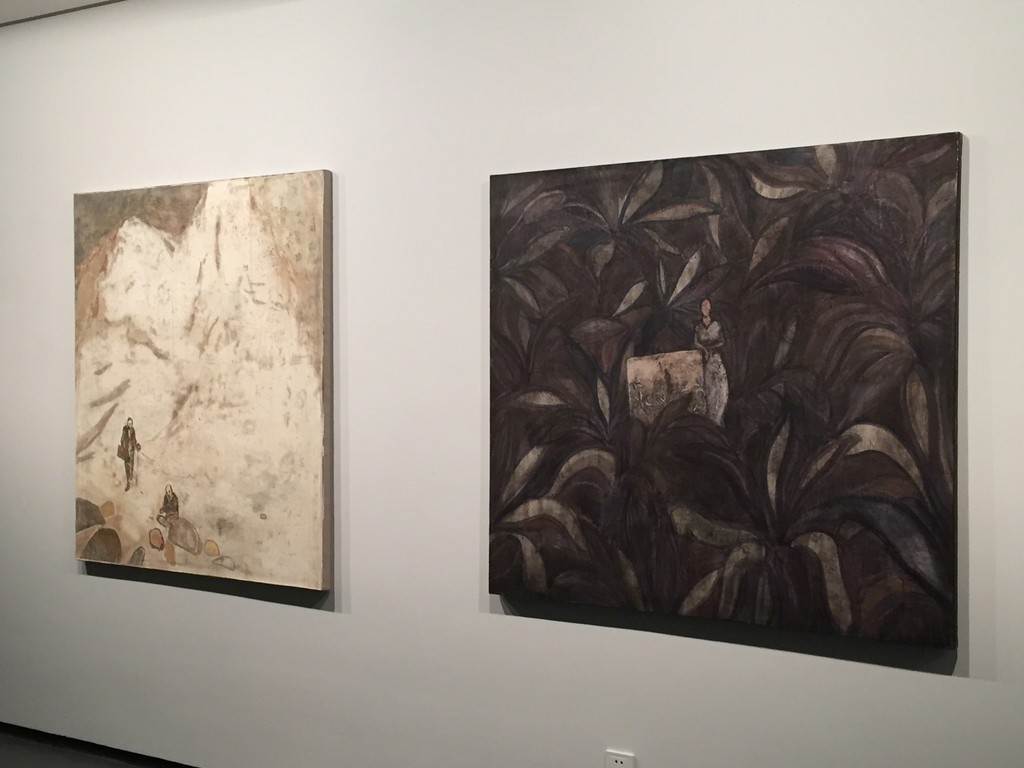 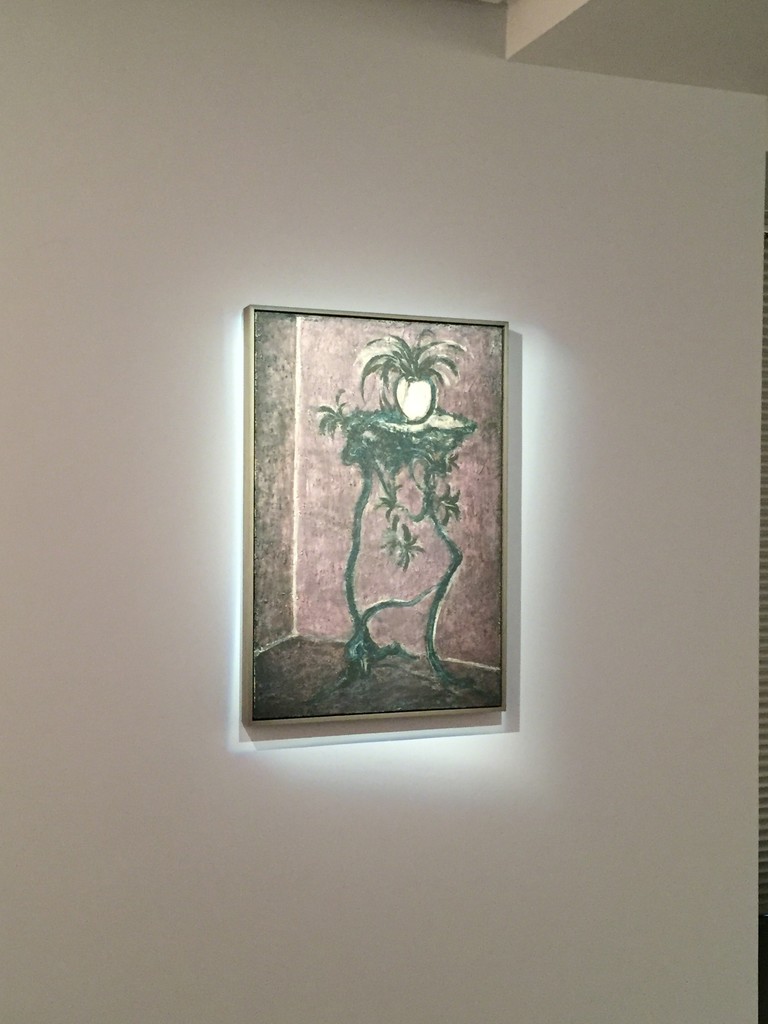 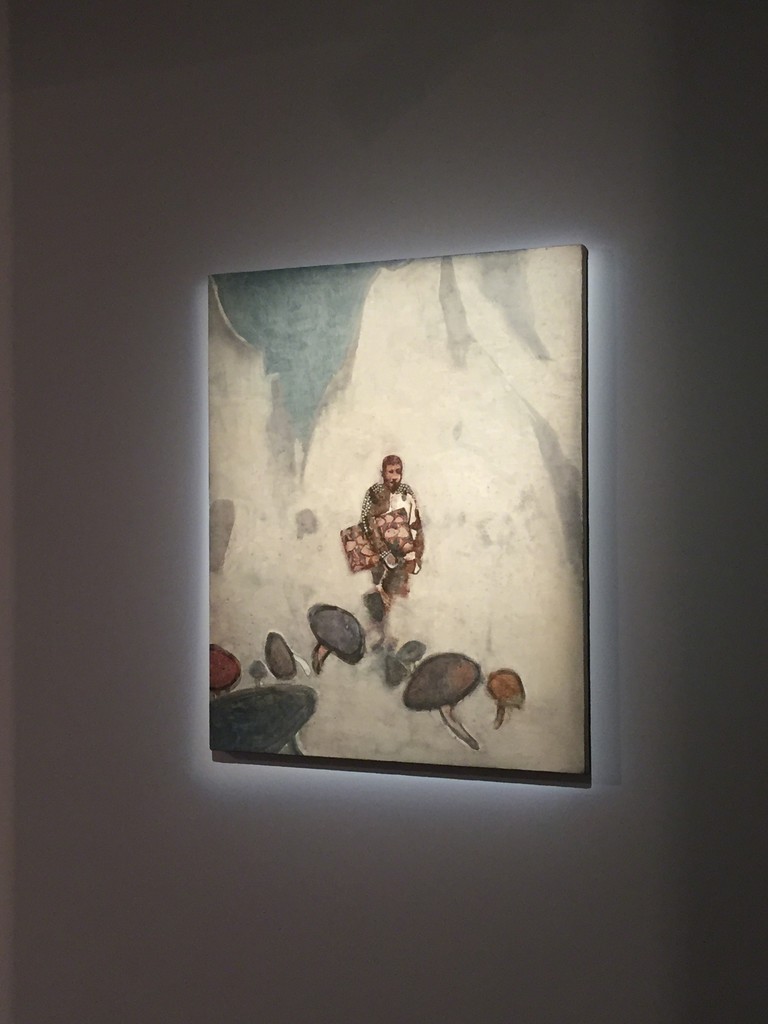 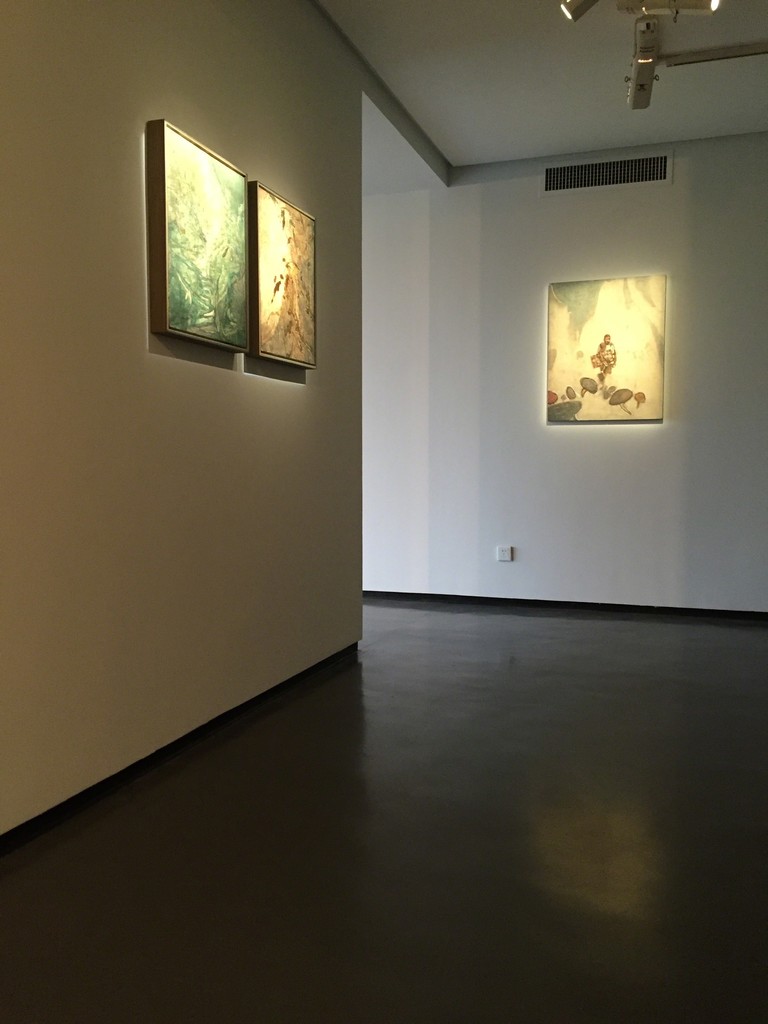 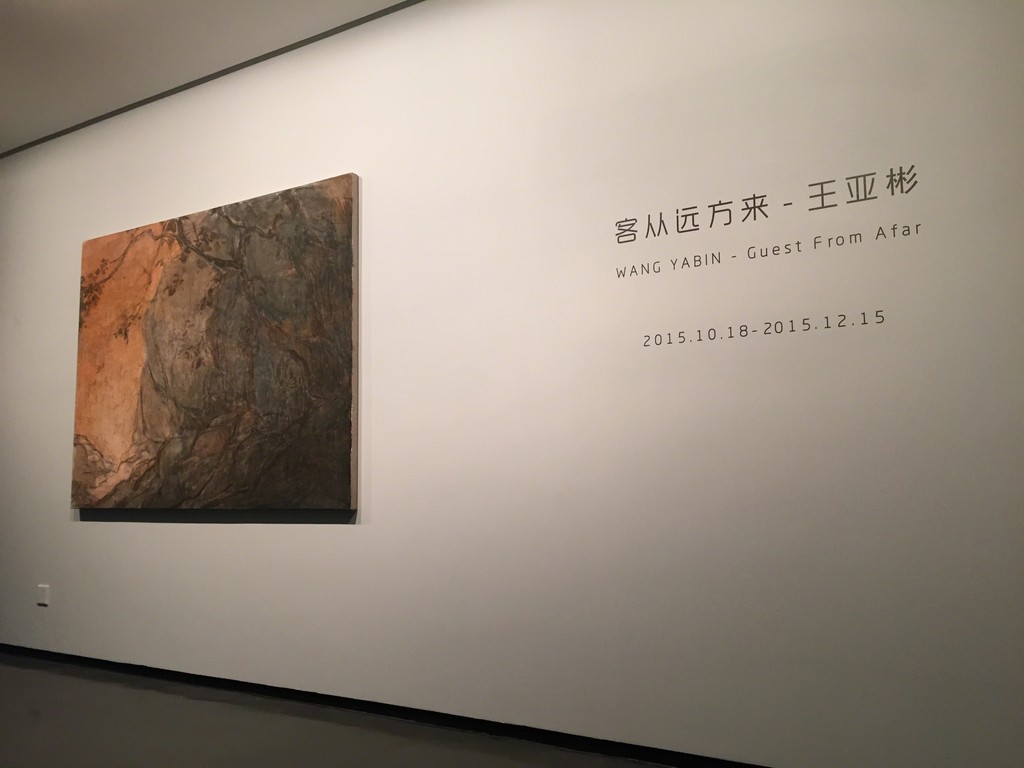 "Axial age which is 30 degrees north latitude was discovered by Jaspers". There are three key points: the helpless area and urgent time and the "persons" who found it - this break age without start and end, this spent-force zone, and the powerless man. If the fish is unaware of the centrifugal force, it cannot have principles. If we can realize that the centrifugal force is spiral, the art will be awakening, because this is the only form of "having no accurate interface".

Every age has the contemporary quality of its own barriers. Look at those contemporary artists of past: When Masaccio used his precise western perspective to express space, it is breathtaking contemporary! When Sappho said those words in the name of the tenth Muse, those were misread as modern classic! And the rusty Marcel Duchamp had been put back to the classical era, his importance was the once bright essence. Juan Rulfo, as tire salesman, was embodiment of a meteorite to fell into the lake of Latin American literature. The spindrift made the whole world stunned. And there is no one can give him title! The axis which Karl Theodor Jaspers found belongs to the space-time, but must be more than that. The real important axis is super space-time, just like two points one line, impassable. Art must be return to its own, ego and imperfect, and it is synchronous daily life, to confirm the eternity with brevity.

Wang Yabin chooses to stay away from any vortex. We can see that point from his two locations of studios. Both are away from art center and have the temperament of culture, so as to return to his ego more effectively. One is in Zhengzhou; the other is in Yellow Mountain (Huang Shan). Zhengzhou is a contemporary city, above the horizon, it is same as all other powerful cities, but under the ground those pottery figurines that scream for thousands of years, are waiting for another one that can talk to. The Yellow Mountain (Huang Shan) is a contemporary famous mountain. Those who can dialogue with mountains are the guests, and who dialogue with the mountains outside the mountains are always famous Masters, with great reputations. From Zhengzhou to Yellow Mountain, Wang Yabin is a contemporary person, to put his two sides overlapping together (the ones over and under the ground).

The pathetic of artists is to steamed by time, to led astray step by step or be famous, and then to put into the fridge by later generations, to go between the rise and fall, to construct a kind of form, but lost the contents of the form finally. Artists rely on staying away from predecessors and descendants to keep the freshness of the self, like his own hands and feet. Obviously, Wang Yabin has great passion to the ancient Chinese art and deep emotions to those famous mountains, which made his paintings with affectionate temperature and height. He often painted figures, in addition to describe "figures" there is no other, such as details, such as identity, such as mood. The figures are in the mountains, in the dream. The figures harmonize with mountains because of the trees. He also paints flowers, paints straight up and down. You can find out it is flower although it is no flower’s color. He strips the meaning of "skill", without wandering, to destination directly. His canvas is usually cracked, which let him built a lineal blood relationship with the objects his paintings in the name of an artist, let his thoughts and precipitation for many years to spread along the picture and growth, into the canvas texture, and radiate with isolated modality. His paintings are guided by nature, adding several layers of meaning between inside and outside. His artworks are not sketching painting. He has the consistent quality of traditionally Chinese painters, which is not visible but perceptible. He keeps the balance between objects and the images so cautiously, like treading on thin ice.

Painting paintings, paintings as Wang Yabin. Under the blue or gray or purple mountains cloud flower or tree, couple of people go or stand or sit or lie on canvas or paper with different size. He makes the cautious reality converted into random surreal. Wang Yabin catches the precise form of inner world by the inaccurate but direct shape and color, to let us not see but feel his personal temperament quickly. He makes another kind of contemporary paintings, which is ready the resurgence at any time, find a piece of soil, germinating in the eyes, defending the territory. The spreading colors, the polybasic layout, momentary self-development make each picture overlap, and keep a precise distance from the outside world. This is a kind of victory of the love to past or future self, mixing with conflict, seemingly easy and confident but lonely in fact