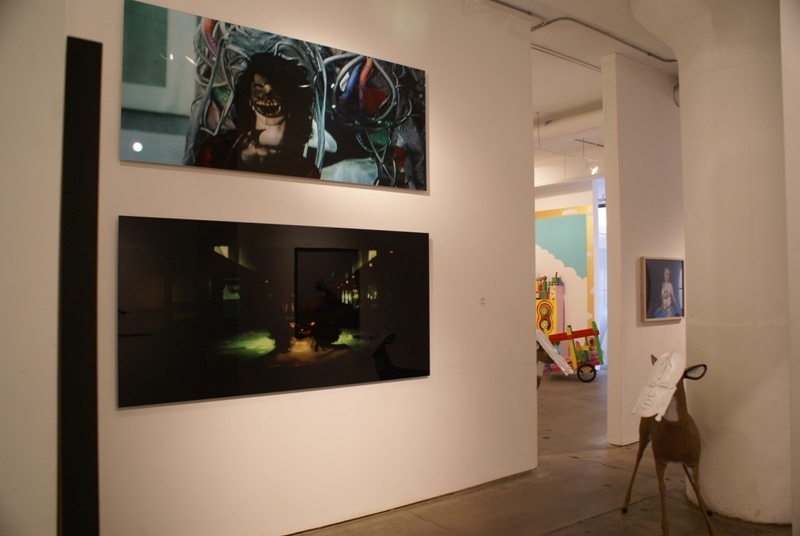 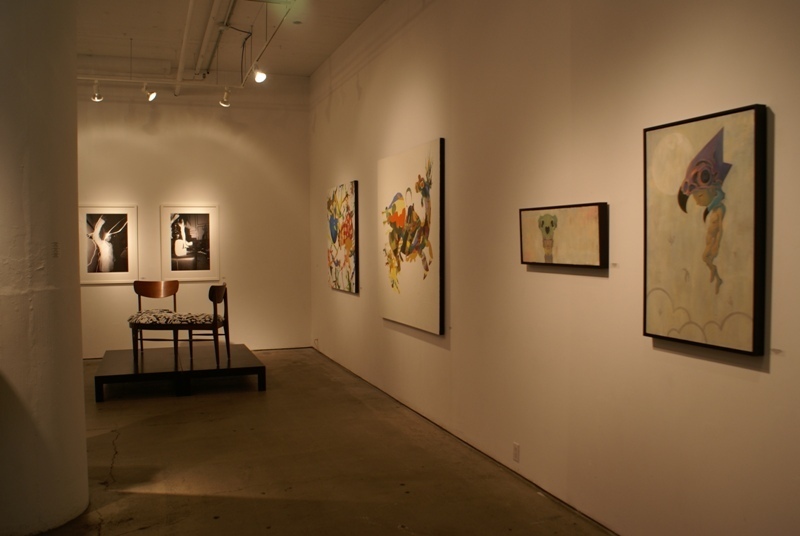 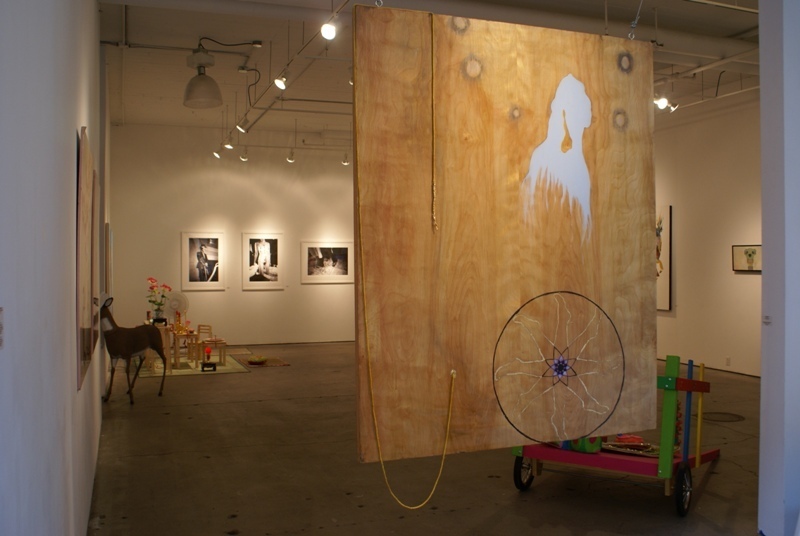 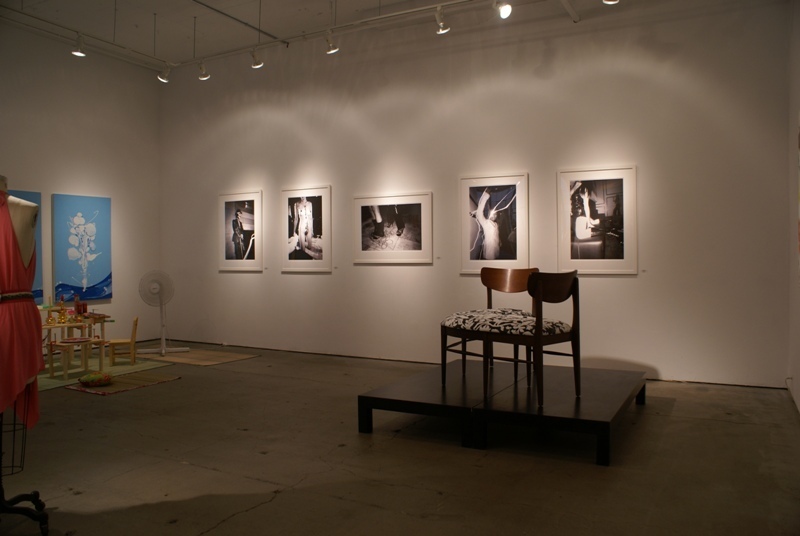 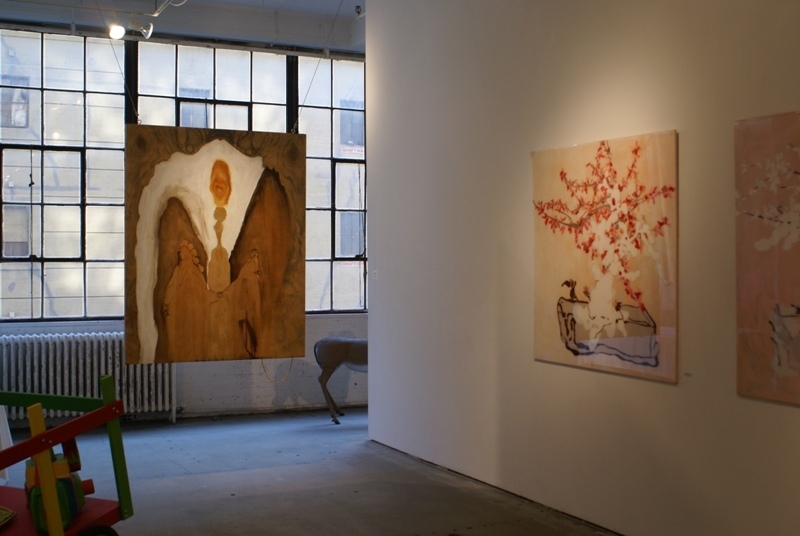 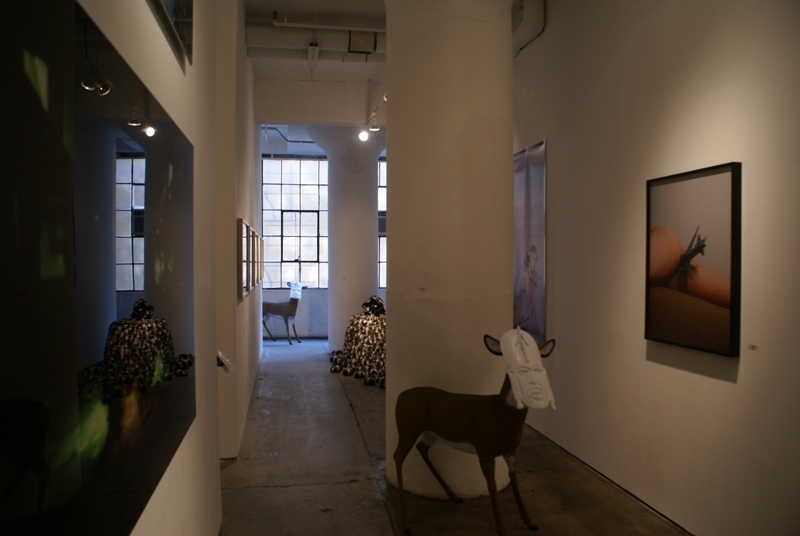 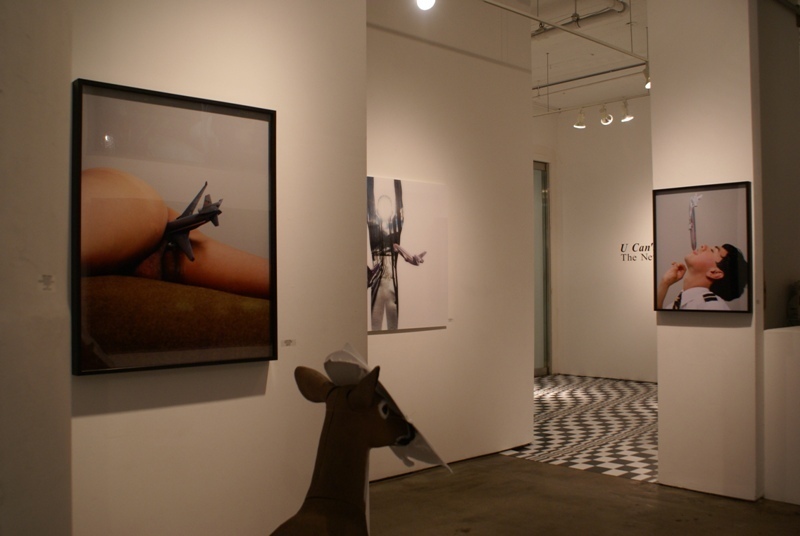 U Can’t Touch Dis introduces a cacophony of voices, images, sounds and sites that transform the traditional aesthetic tropes of Asian art into a new visual language based on global currents in new wave music, fashion, aesthetics and pop culture. These artists, from across Asia and the Asian diaspora in the West, create the “New Asian Art,” a philosophical nexus of production that is changing the face of Asia and indeed the world. From Satanicpornocultshop’s hybrid mix of pop, experimental and death metal music to Saya Woolfalk’s entryway soft sculpture and video installations that revolve around scarily cute depictions of life and death, the New Asian Artists included in the exhibition break the rules of race, class and gender normativity, creating dynamic works that are smart, troubling, beautiful and eclectic in equal measure. Many of the artists in the exhibition throw the idea of “Asia” into the trash bin, instead identifying themselves as part of a truly global flow of information, identities and positions. Some have punk rock sensibilities, whereas others are old-school academics with a penchant for releasing the oft talked about “other”; no matter their stance, they make art that screams out in rebellion, whether subtle in nature or too hot to touch.