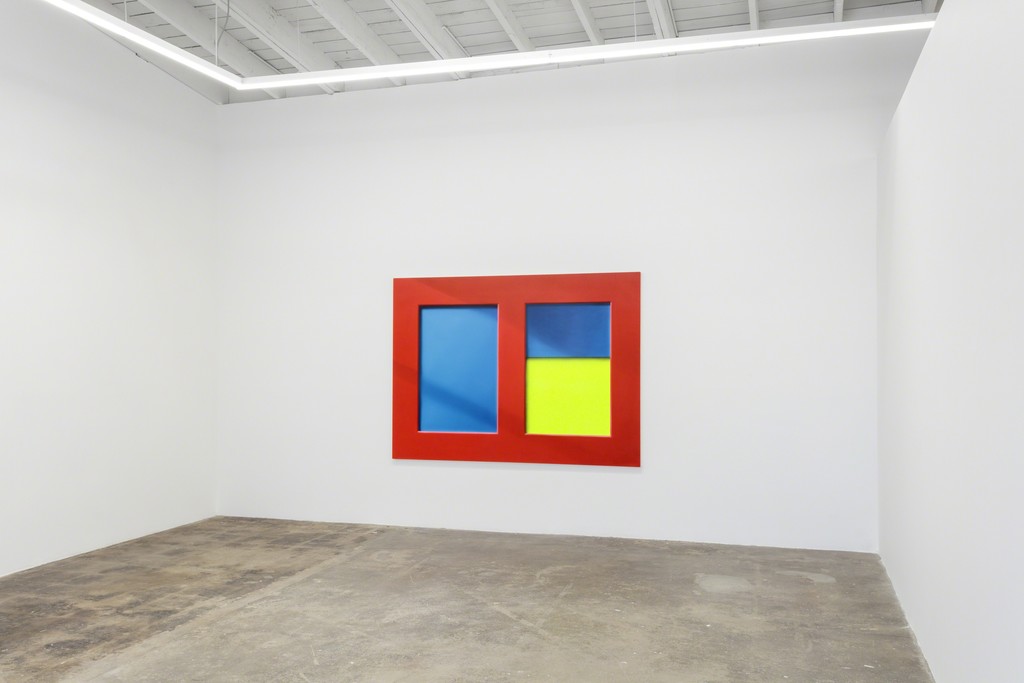 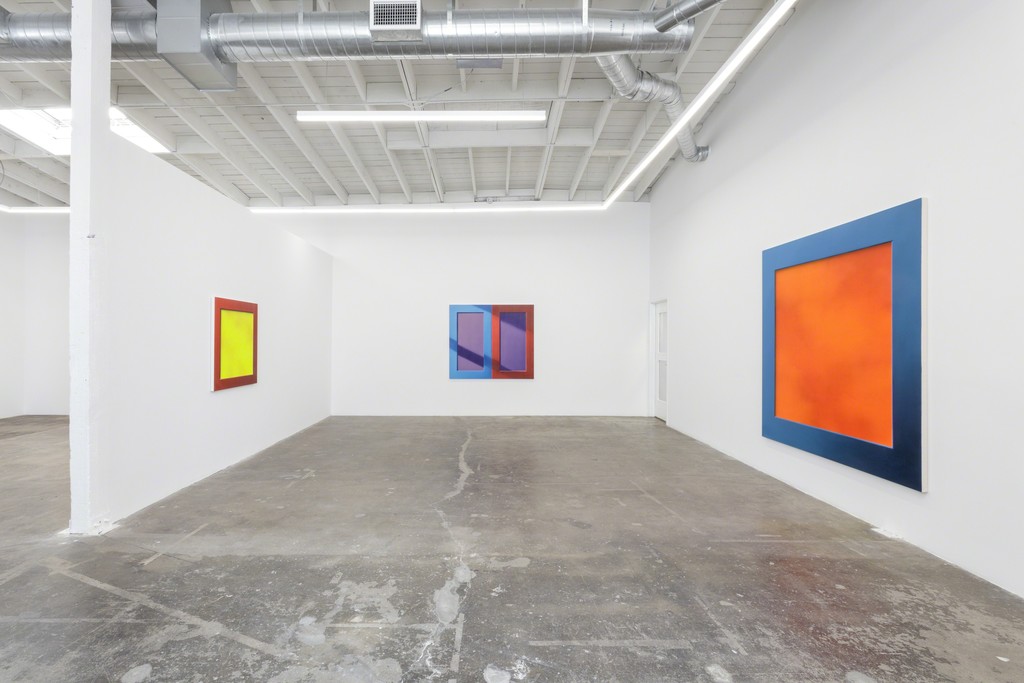 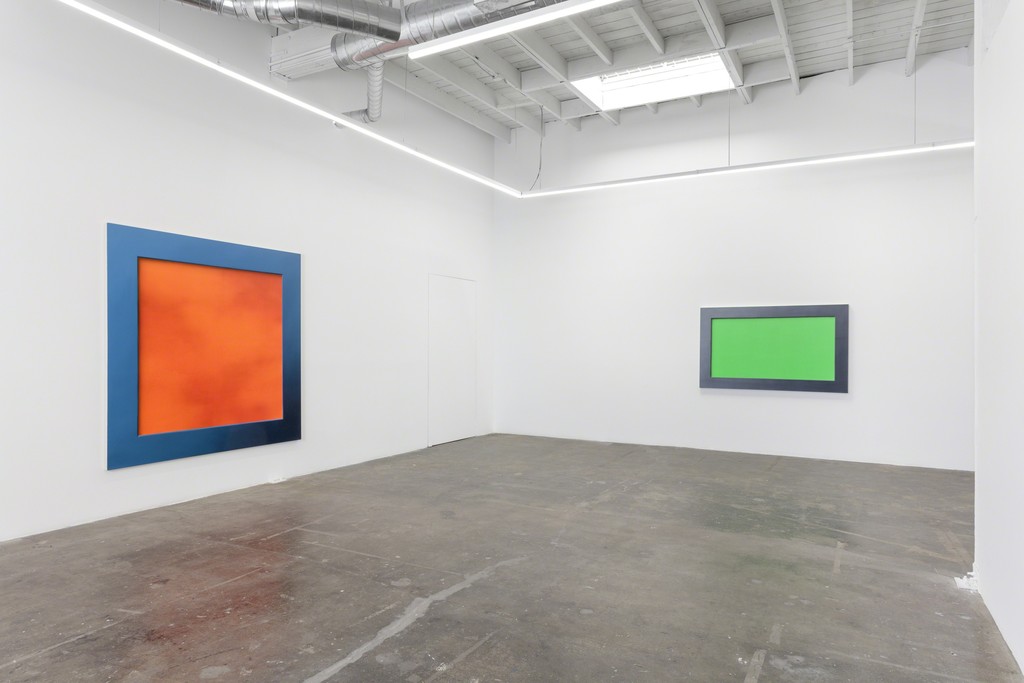 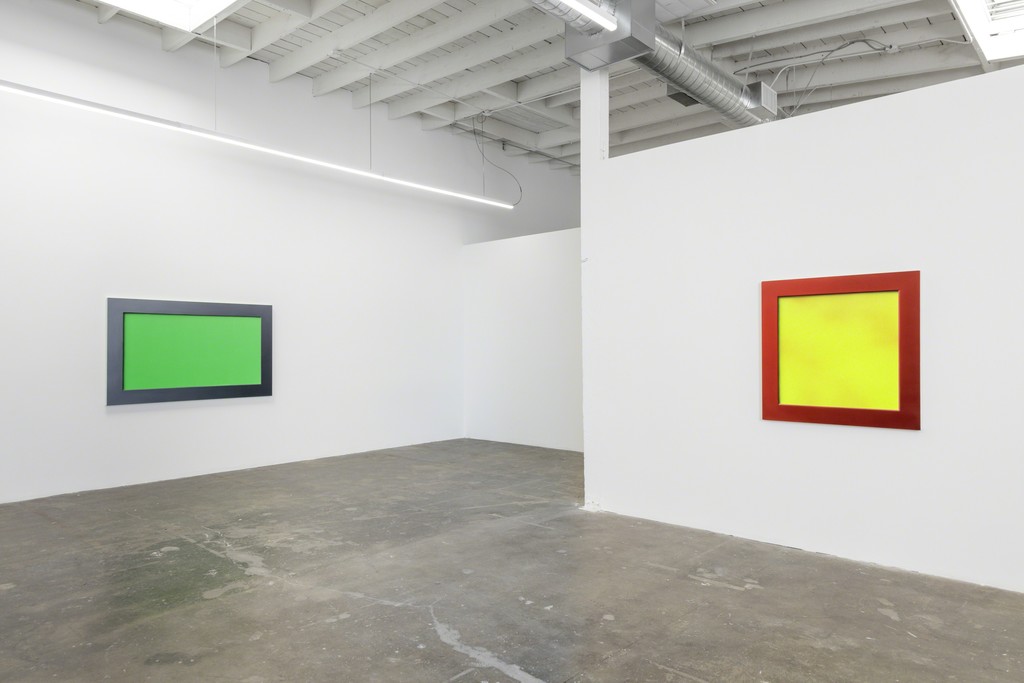 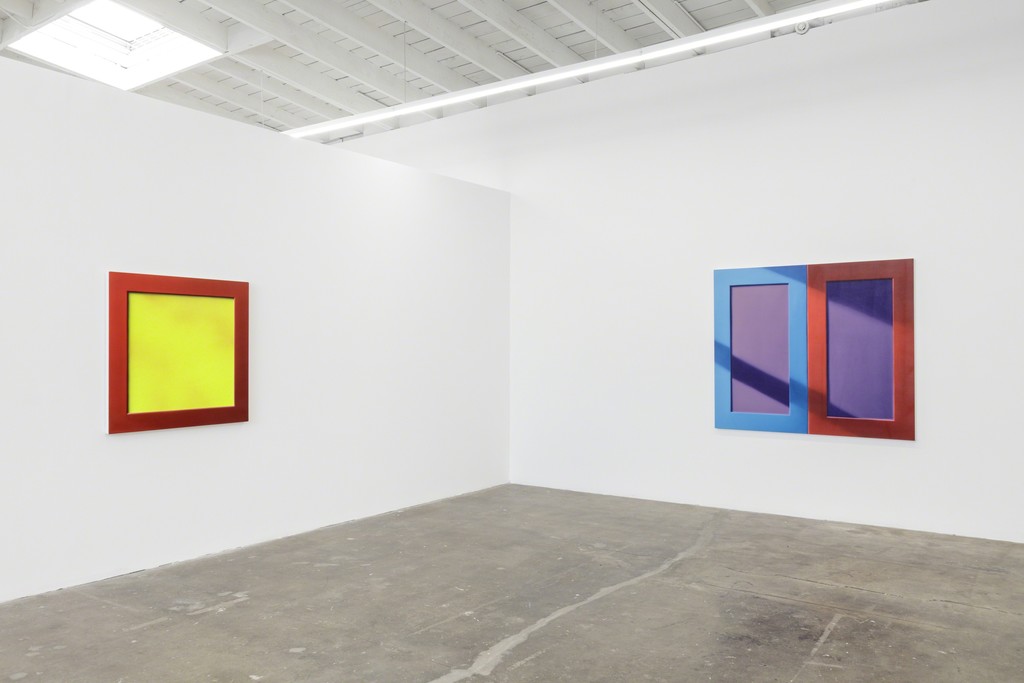 Baert Gallery is delighted to present Opening, an exhibition of new paintings by British artist Christopher Page. The title of the exhibition is ambiguous, at once an invitation and a tautology. An opening implies a space, a break in a boundary to be entered or peered through. It also curiously restates the convention of the opening of an exhibition - Opening will inevitably have, or have had, an opening. Christopher Page’s paintings are similarly ambiguous. They open up space on the surface of the canvas, proposing depths to be entered or peered through. But there is no air to breathe in the ‘space’ they open up - the depths are vanishing, impossible, redoubling the rectangular confines of the painting.

One way of looking at the “shock” of Modernist literature and painting at the turn of the 20th century is that a new opacity blocked out the transparent windows of the realist conventions that had operated since the Renaissance. Where once we had looked through text and paint like panes of glass, they now became dense material as if for the first time. Modernist paintings and texts that dramatised their opaque, flat materiality brought with them a hope that we might see the rest of the world too as it really is. But at the turn of the 21st century, rather than our eyes adjusting to the materiality of the world, it seems that the world has flattened, adjusting itself to our eyes.

Christopher Page’s paintings, both deep and flat, luminescent and opaque, draw on a visual language reminiscent of geometric Modernism only to cast a shadow over the noonday sun of its primary forms. Admixing illusionistic oil painting techniques with acrylic paint applied with a roller and airbrush, Page’s paintings produce visual paradoxes that speak to our complex visual moment.