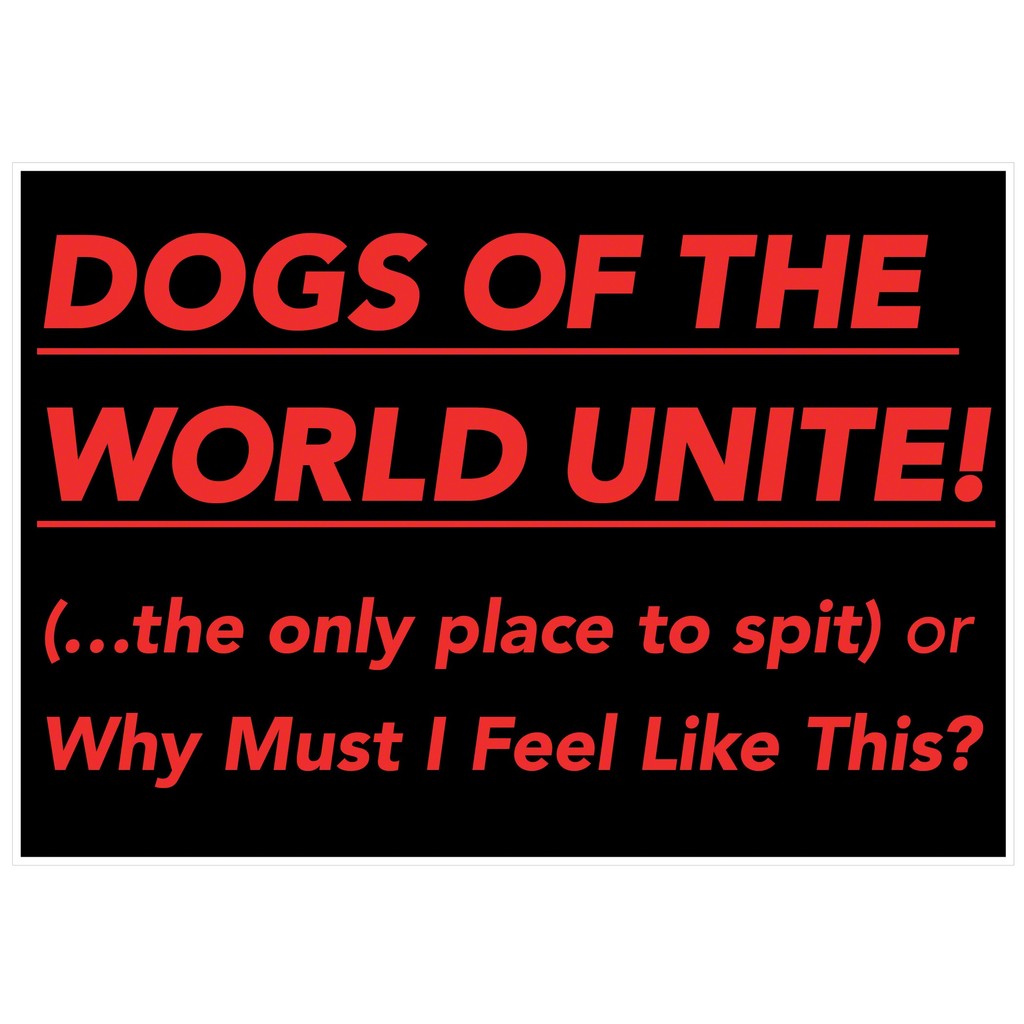 DOGS OF THE WORLD UNITE (...the only place to spit) or Why Must I Feel Like This? 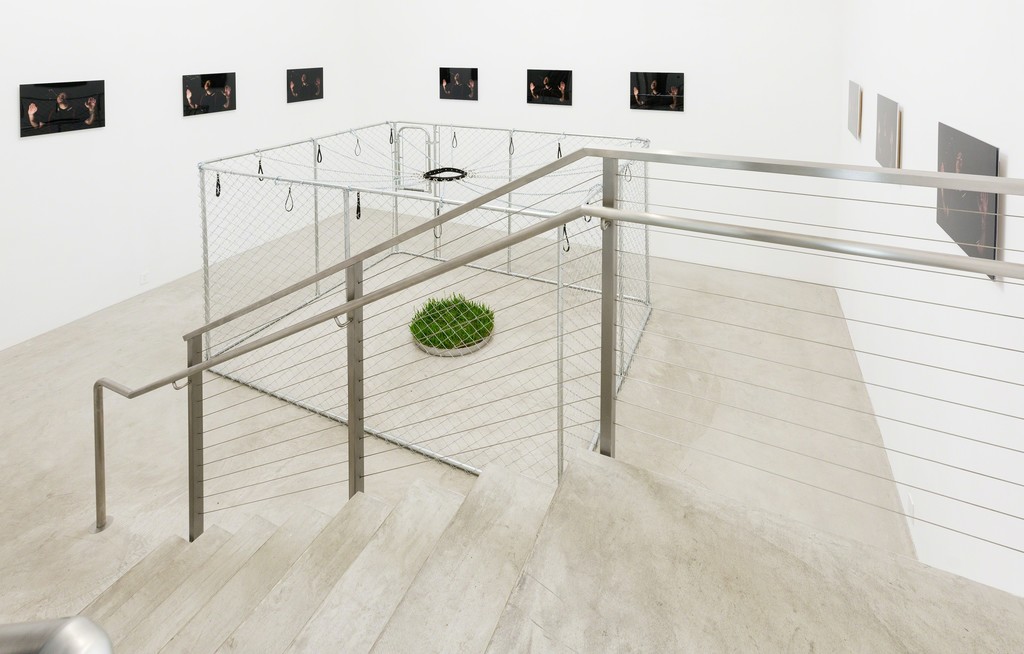 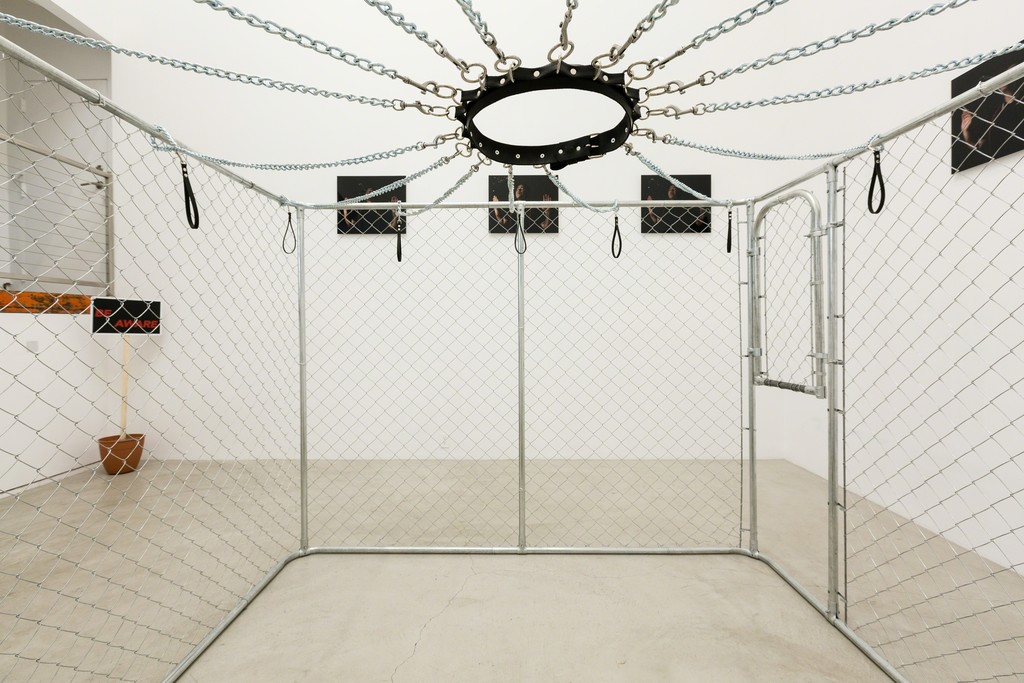 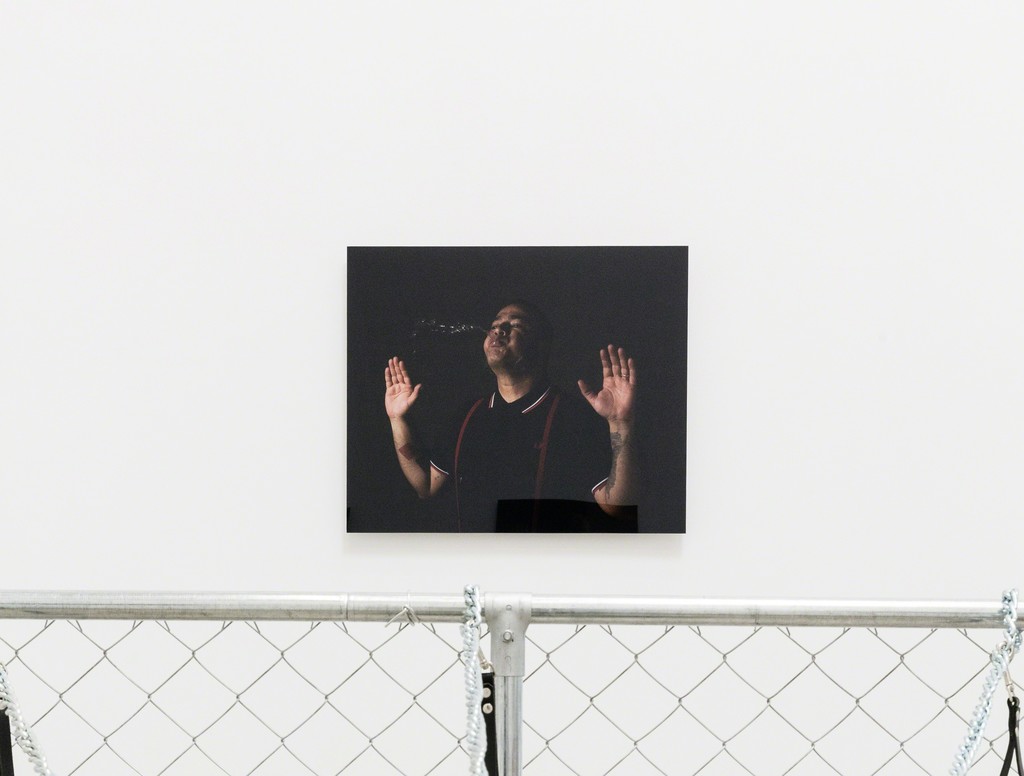 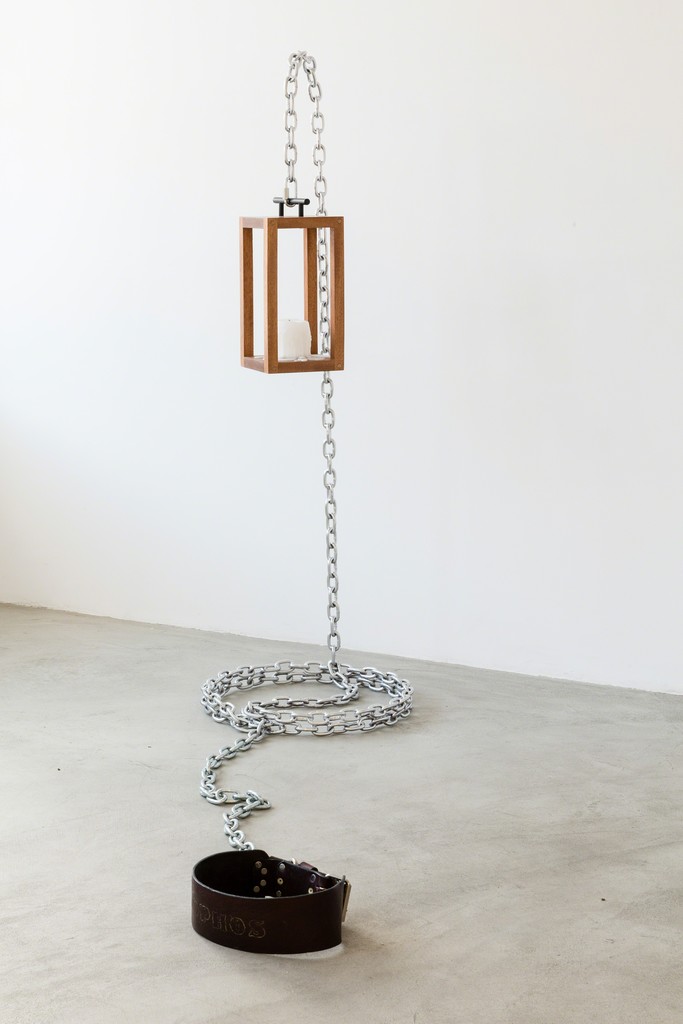 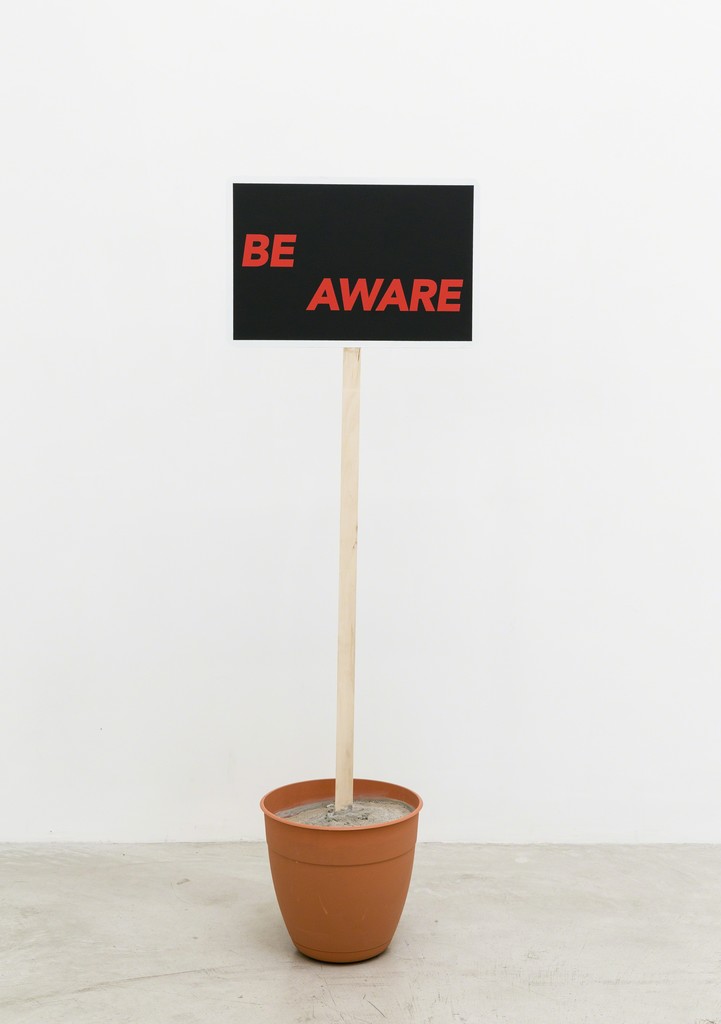 Baik Art presents Dogs of the World Unite! (...the only place to spit) or Why must I feel like this?, a solo installation by Los Angeles-based multimedia artist Juan Capistran in which he examines contemporary life through the lens of Greek philosopher, Diogenes the Cynic (circa 412-323 BCE).

In this exhibition Capistran creates an enclosure within the gallery space that surrounds an empty plot of living grass. Outside the turf area, a sign tangles the distinction between the known and the unknown. Another sculptural marker based on Diogenes’ principles, combines a lamp, chain link, and remnant collar of a freed dog. On the wall above the enclosure, hang a series of photographs in which the artist is the central figure.

Diogenes is best known for his rejection of class structures and institutions and his admiration for dogs, which he considered to be the most-free animal. He was notorious for lighting his lantern during daylight and sleeping in a wooden barrel (or some accounts suggest it was a large ceramic jar). In an exemplary moment of Diogenes’ complete refusal to occupy a place in society, he is quoted to have said, “In a rich man’s house, there’s no place to spit except in his face.” Capistran takes this quote as a point of departure to create a work that if entered by the viewer without resistance may prompt his or her desire to be released from the toils of tradition.

Capistran draws influence from the purposes of conceptualism by utilizing appropriation techniques and systems in combination with traditional mediums such as photography and painting. In his past work, Capistran has been inspired by the process of illicitly recorded and distributed music, and framed his own practice of transforming canonical artworks by describing their adoption and conversion as a form of bootlegging. These bootlegs serve to reflect the realities of marginalized peoples, and represent an attempt towards realizing resistant actions.

Born in Guadalajara and raised in Los Angeles, Capistran received his BFA from Otis College of Art and Design and his MFA from The University of California, Irvine. His work has been exhibited in the United States and abroad, including the Hammer Museum biennial exhibition Made in L.A. 2014; Bronx Museum; Los Angeles County Museum of Art; Museum of Contemporary Art in Denver; Museo Rufino Tamayo in Mexico City; and the 12th Istanbul Biennial.