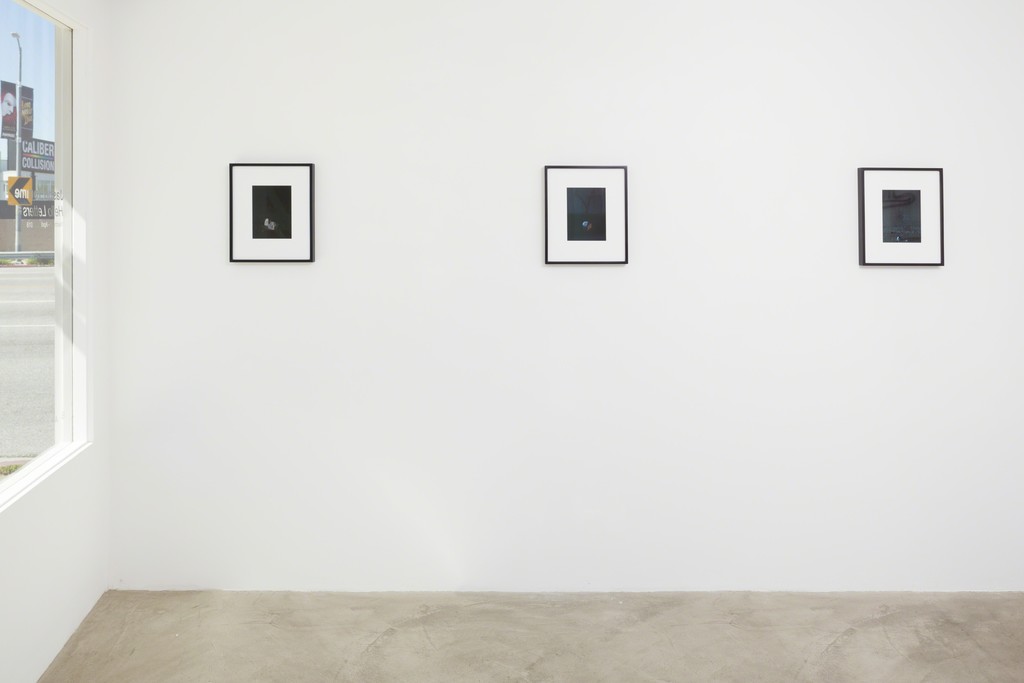 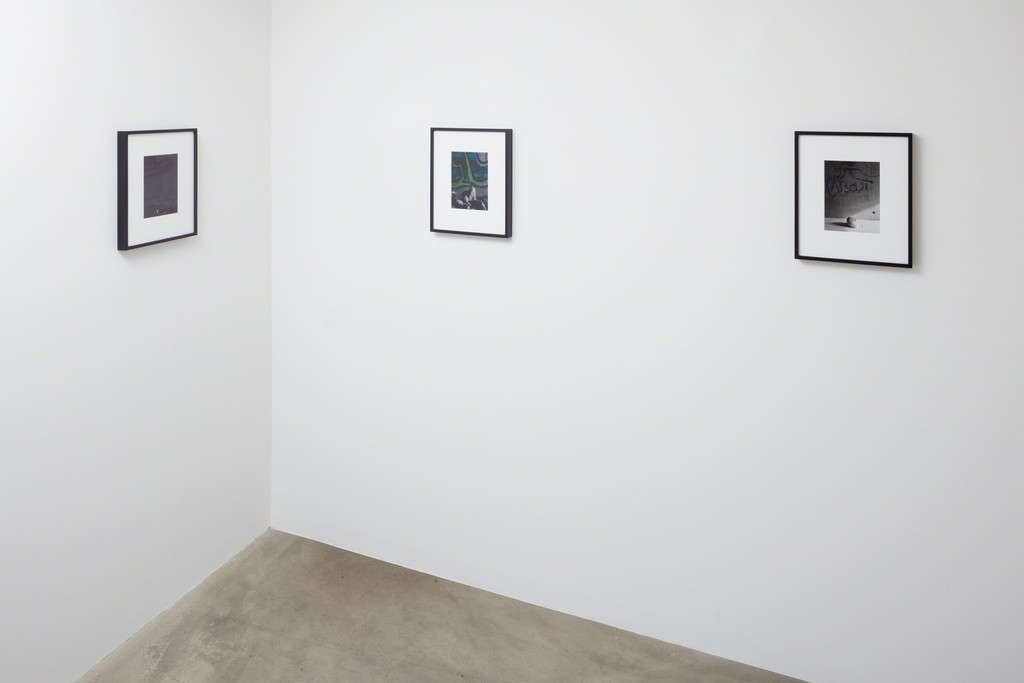 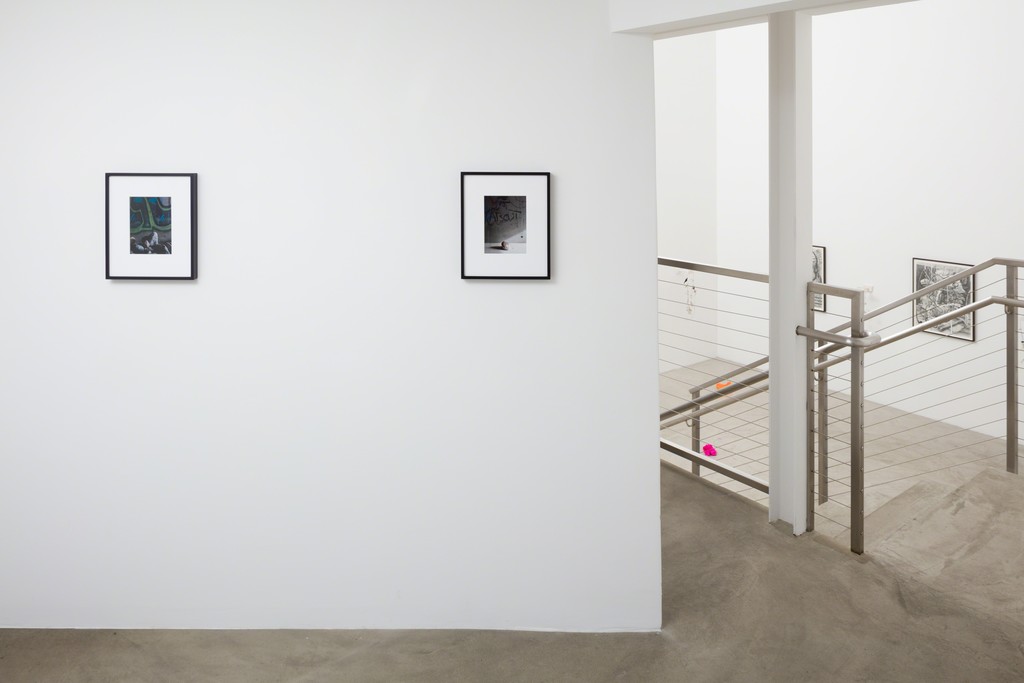 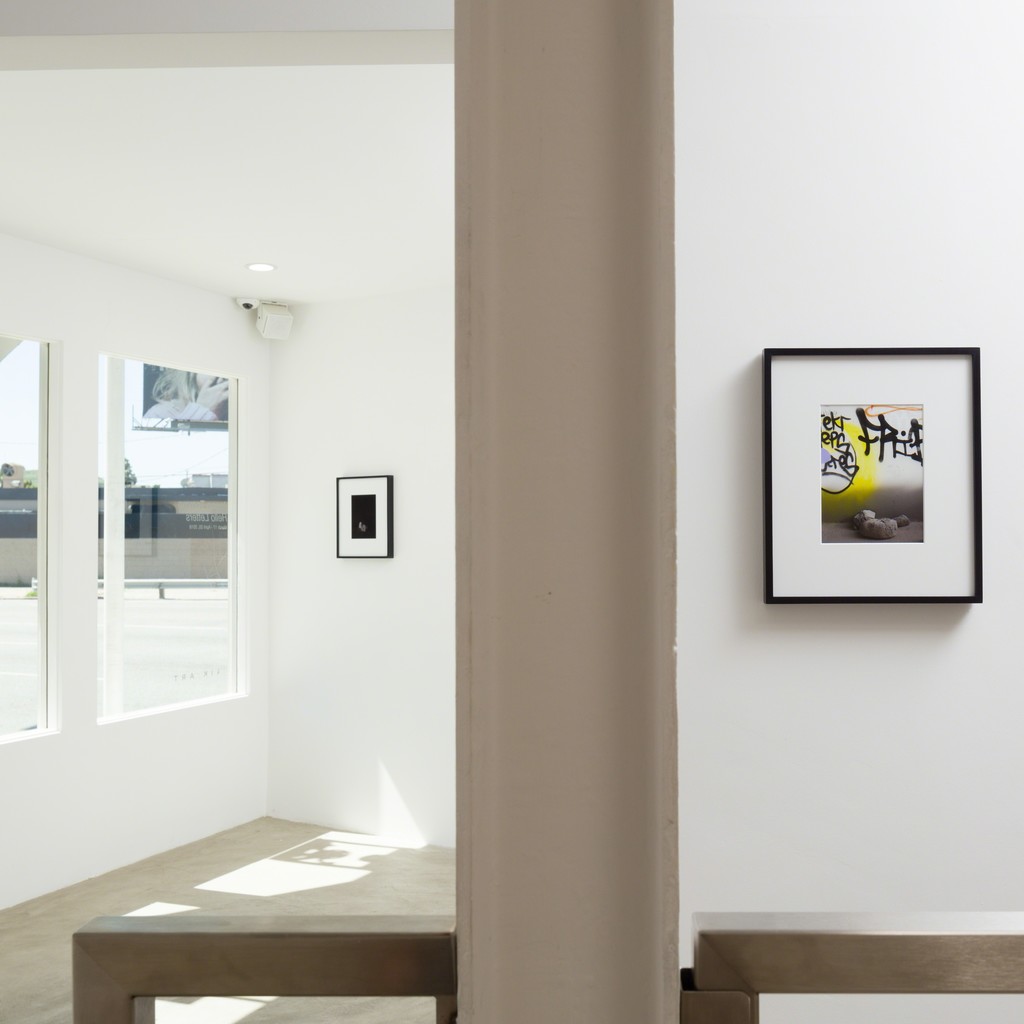 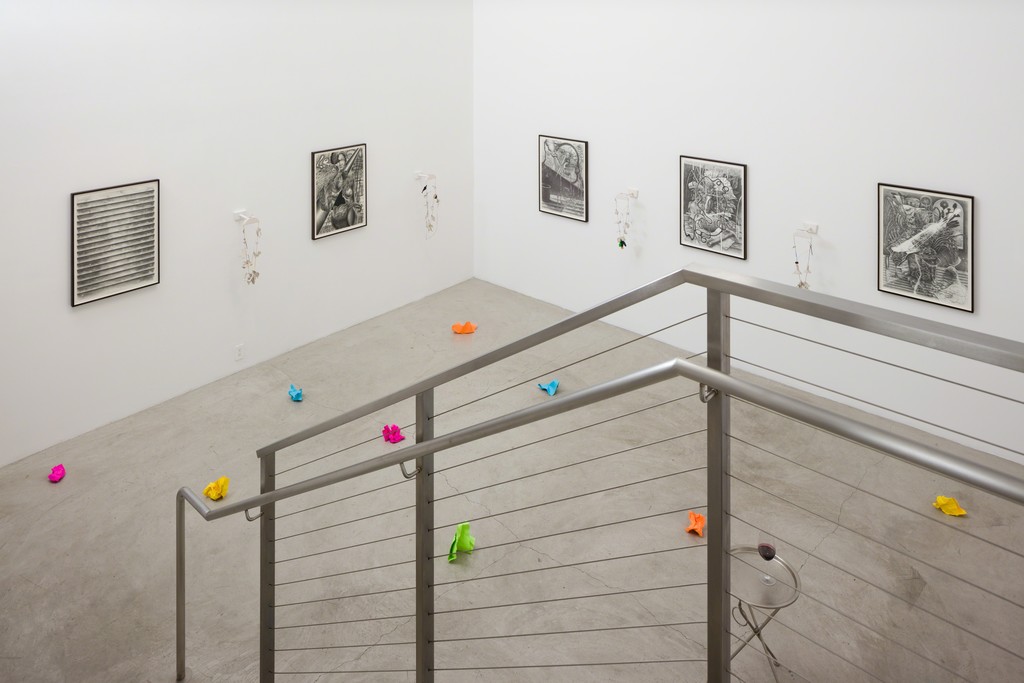 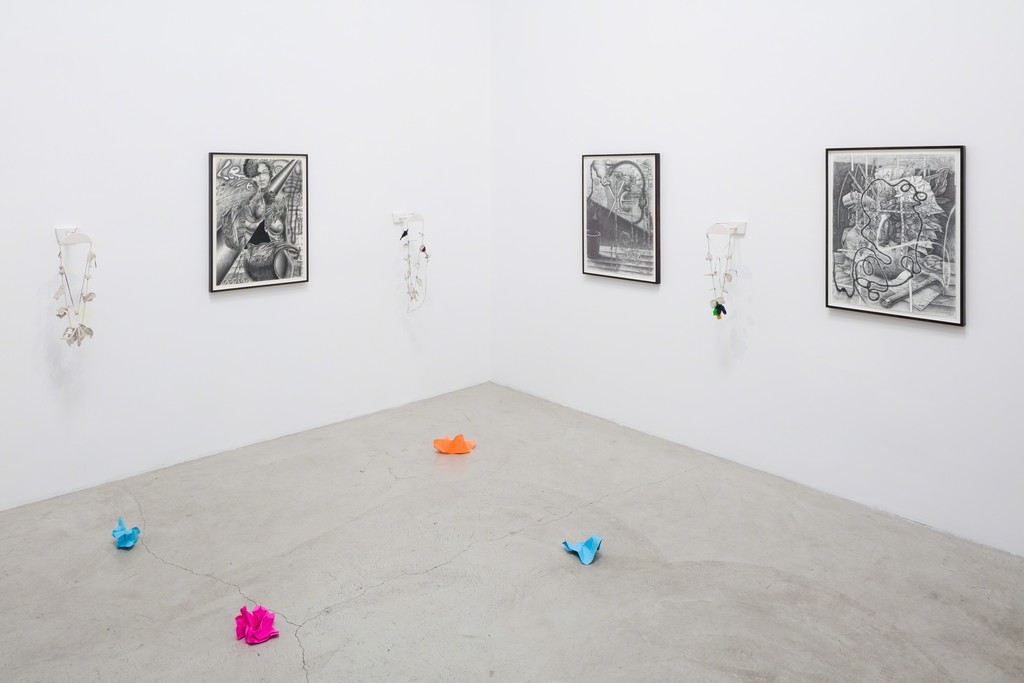 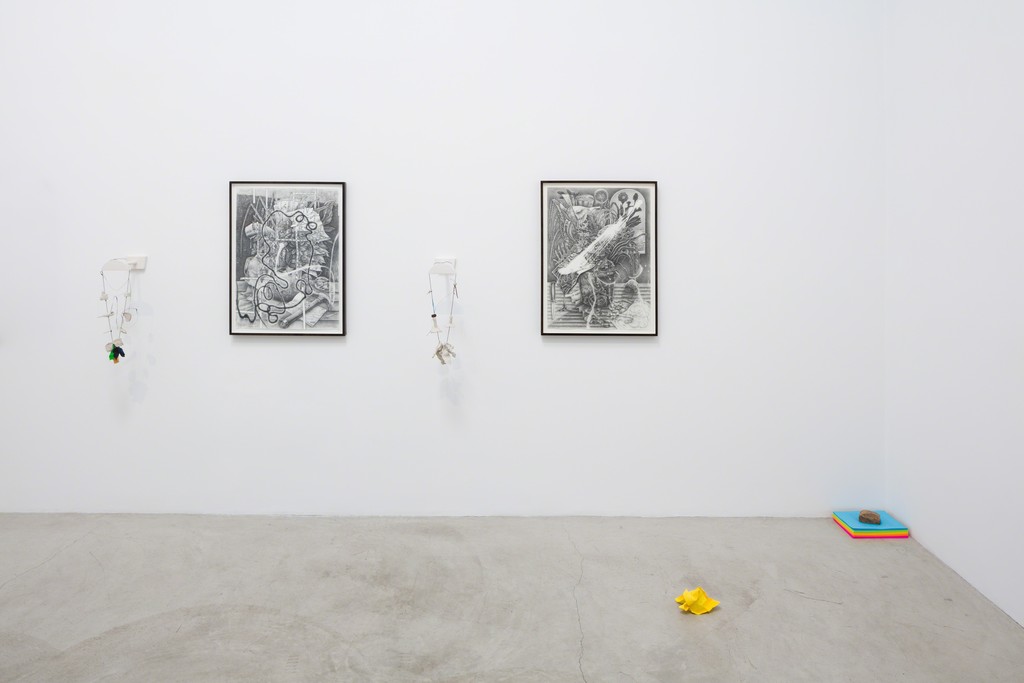 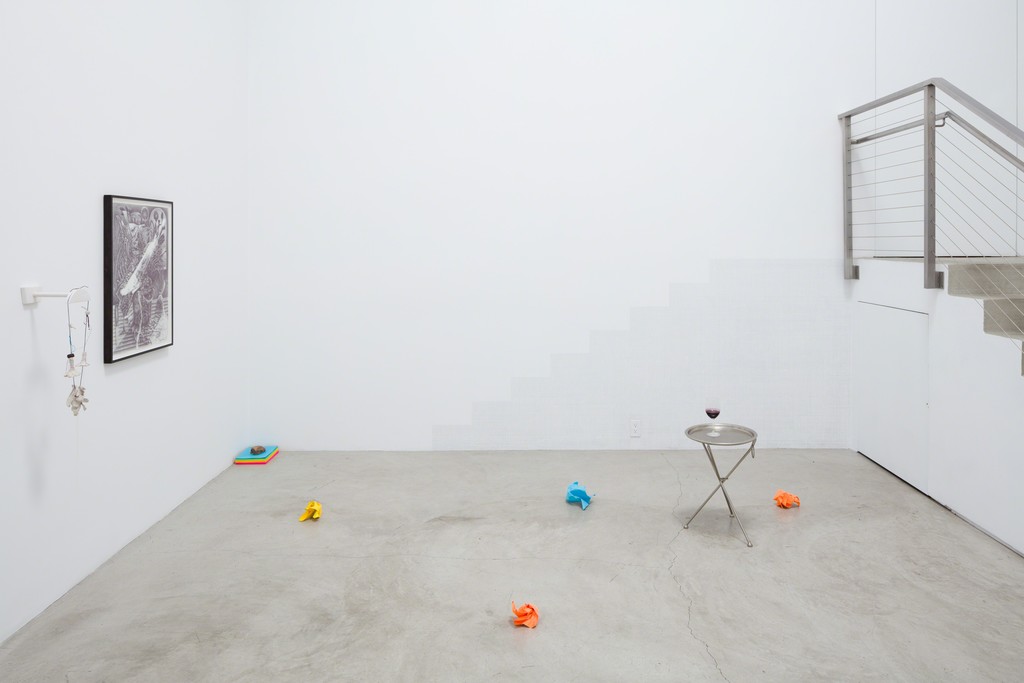 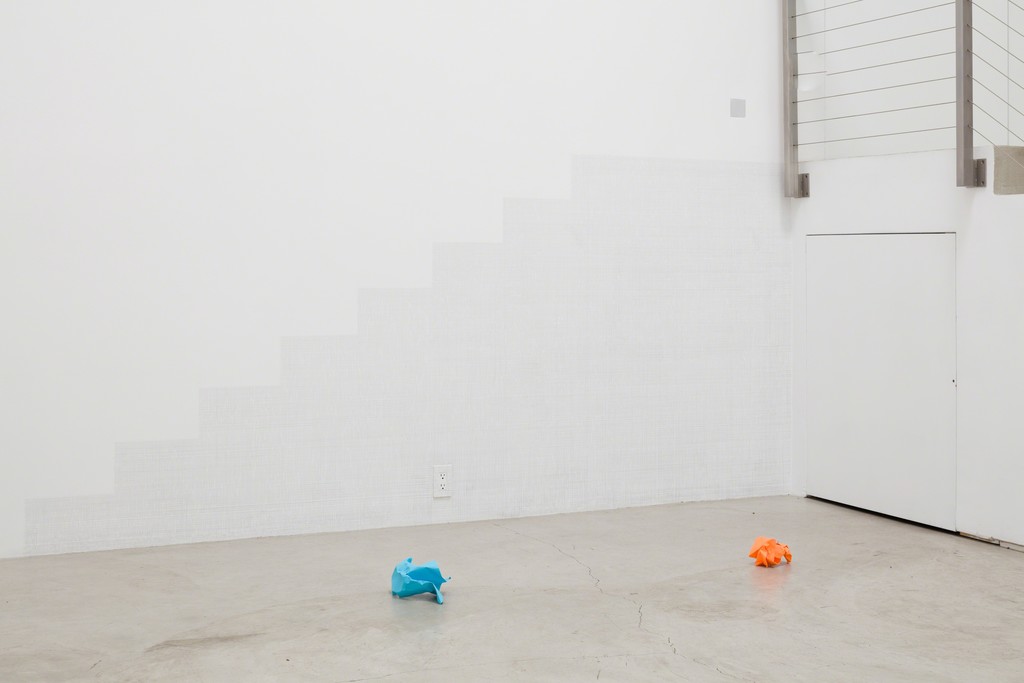 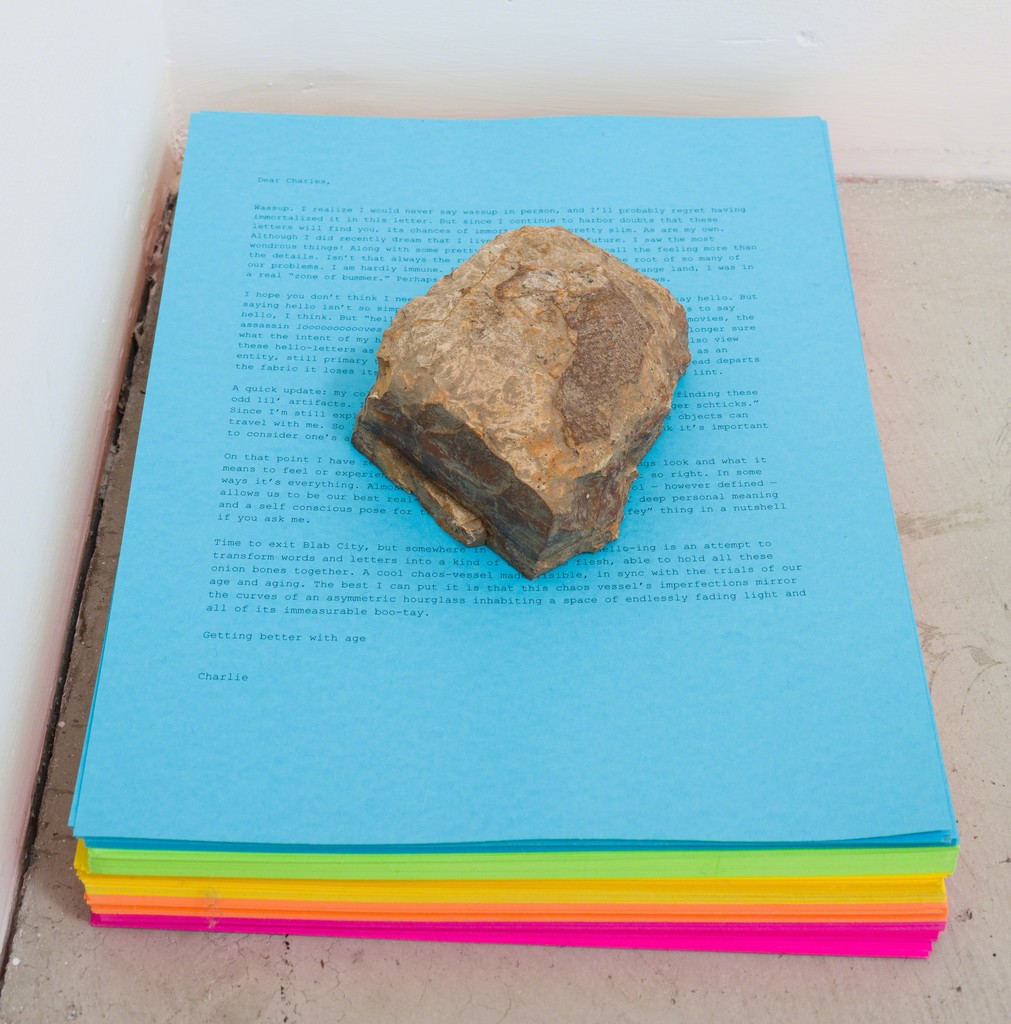 Baik Art is pleased to present Hello Letters by NYC based artist Jason Tomme. This marks the artist’s first solo exhibition in LA and will be on display from March 17 through May 12. An opening reception will be held on Saturday, March 17, 2018, from 6 pm – 8 pm.
Tomme uses the idea of “location” as a base of inquiry through a variety of mediums. Hello Letters builds upon previous exhibitions where he juxtaposes a fictional narrative accompanying the works on display. The narrative is delivered via a faux typewritten letter addressed to “Charles.” Having found himself in an unknown location (“this lonely land”), the author (Charlie) writes to Charles with casual updates and seemingly peripatetic musings that veer into catharsis.
In the main gallery, charcoal and graphite drawings depict an interplay of representation and abstraction. Tomme views paper itself as a location, wherein the tradition of representational and tonal drawing, paper receives marks that yield form, shadow and light. Thus, paper as blank slate transforms into illusion. This foundational idea is captured in a repeating motif of horizontal lines that can be interpreted as folded paper, steps, wood planks, waves, or repeating stacked horizons. This motif is visible in all of the drawings and sets the stage for a “space of rendering” where controlled abstraction intersects with shadows, doodled lines, potted plants, various objects, text, and figurative forms.
The sculptures, also in the main gallery, are the newest additions to Tomme’s “unknown objects” series where the artist creates objects that are inspired by the fictional narrative found in the letter. The objects inhabit an ambiguous status—invaluable relic or forgotten refuse? These “unknown objects” are made in the form of a necklace or garland—sculpted out of air dry clay and strung together.
The Photographic series titled “Friends” was documented over a three-year period at a single location in Tomme’s hometown of Las Vegas, Nevada. The photos depict rocks swept into a graffiti-marked concrete runoff tunnel in various stages of light. Tomme’s visit to the secluded site documents “a dynamic but private passage of time.” Here time is both geologic and youthful. Geologic time in the sense of contemplating the rocks as ancient entities. And youthful time, in the sense that the graffiti itself is fast and temporary (made by young people), where the tunnel walls visually transformed year by year through stylized text and lettering.
This is the first time that Tomme’s photos have been shown alongside his handmade studio-based work. Tomme views the photos as documentary in nature— curated depictions of our real world, and yet still illusions. In contrast, his studio-based work embodies a crafted or imagined world where fact and fiction (plasticity and illusion) blur together to create the rarified art object. Hello Letters invites the viewer to consider both worlds, how they overlap and what they might have in common.
Jason Tomme was born in Las Vegas. He has a BFA from the University of Nevada, Las Vegas and a MFA from Yale University. Recent solo exhibitions include; Cashmere Yer, Fernwey Gallery, Chicago IL, 2016; In a Desert, On an Island, In a Room, Theodore:Art, NYC, 2014; Paper Lead Poem, Nicole Klagsbrun Gallery, NYC, 2010; Chinati Foundation Artist in Residence Exhibition, Locker Plant, Marfa, TX, 2008; Look Into the Crystals, BUIA Gallery, New York, NY, 2006.