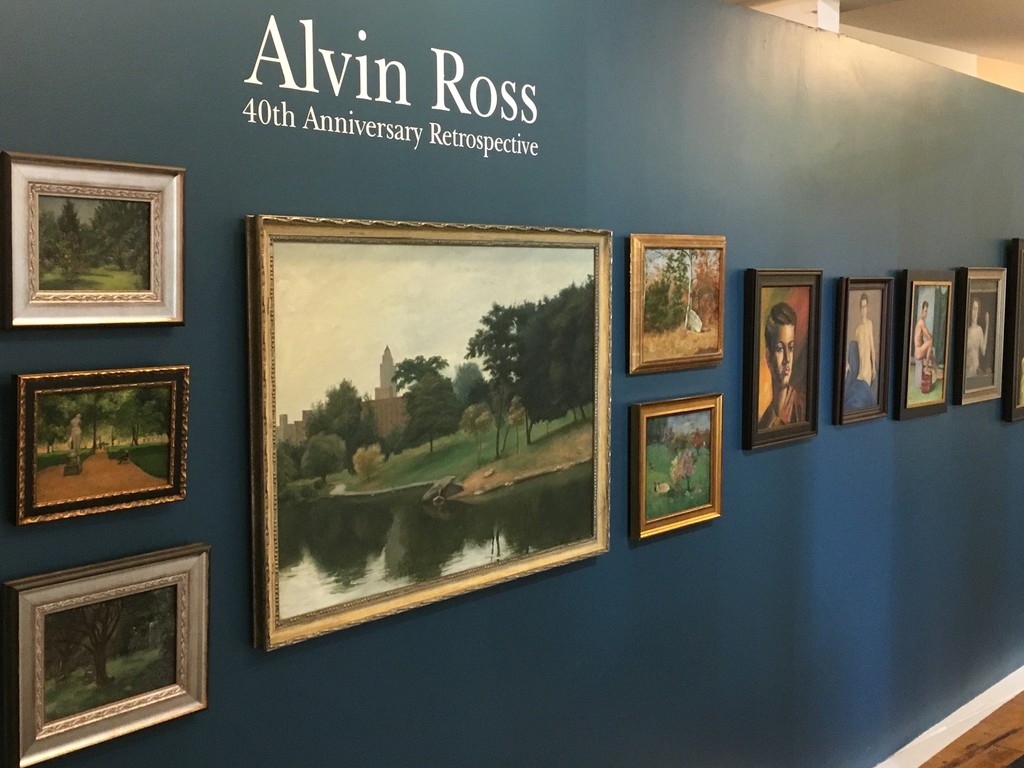 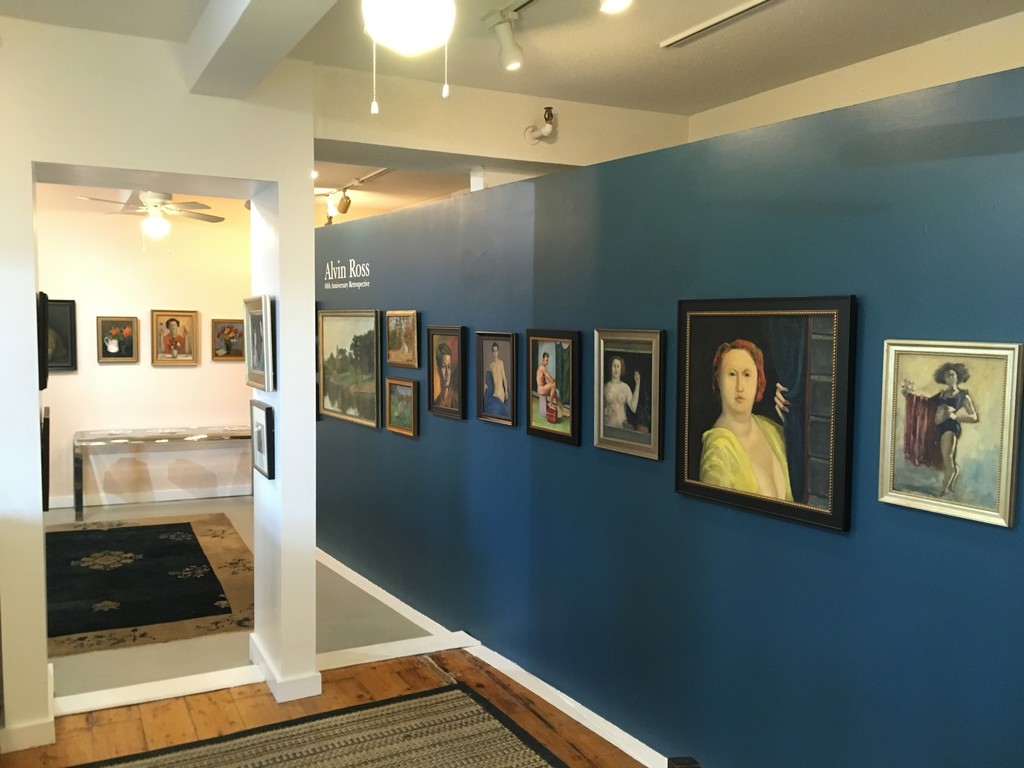 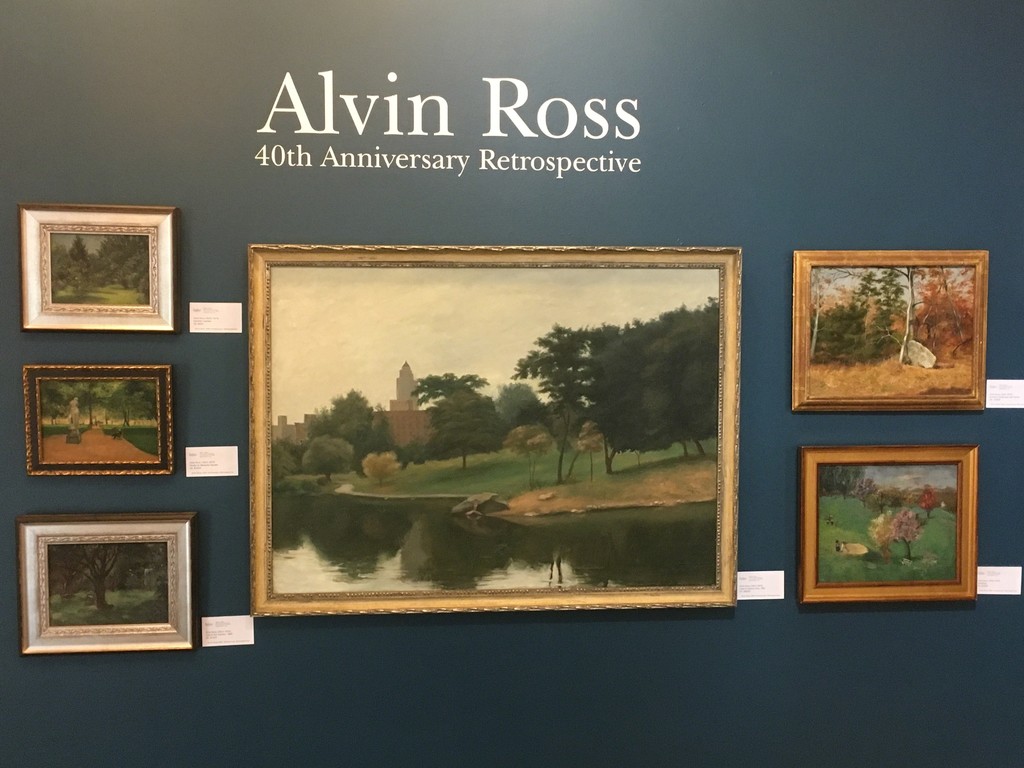 40 years ago, on May 25, 1978, the Provincetown Art Association and Museum opened the first retrospective of the works by Alvin Ross. Little did anyone know that Alvin would be forever immortalized by PAAM when the museum’s new wing was dedicated to and named for Alvin. Four decades later Bakker Gallery presents an anniversary retrospective of Alvin’s work; many of the pieces included have remained unseen by the public and are being offered for the first time. Ross, a painter who pushed the envelope in the 40’s, who charmed the blossoming gay art and literary scenes of New York City in the 50’s and 60’s, and then who stunned collectors with his still lives in the 60’s and 70’s, sadly died at the early age of 55. His work, however, and his impeccable artistry lives on. The 40th Anniversary Retrospective launches our season and is just one of the must see exhibitions at Bakker Gallery in 2018.