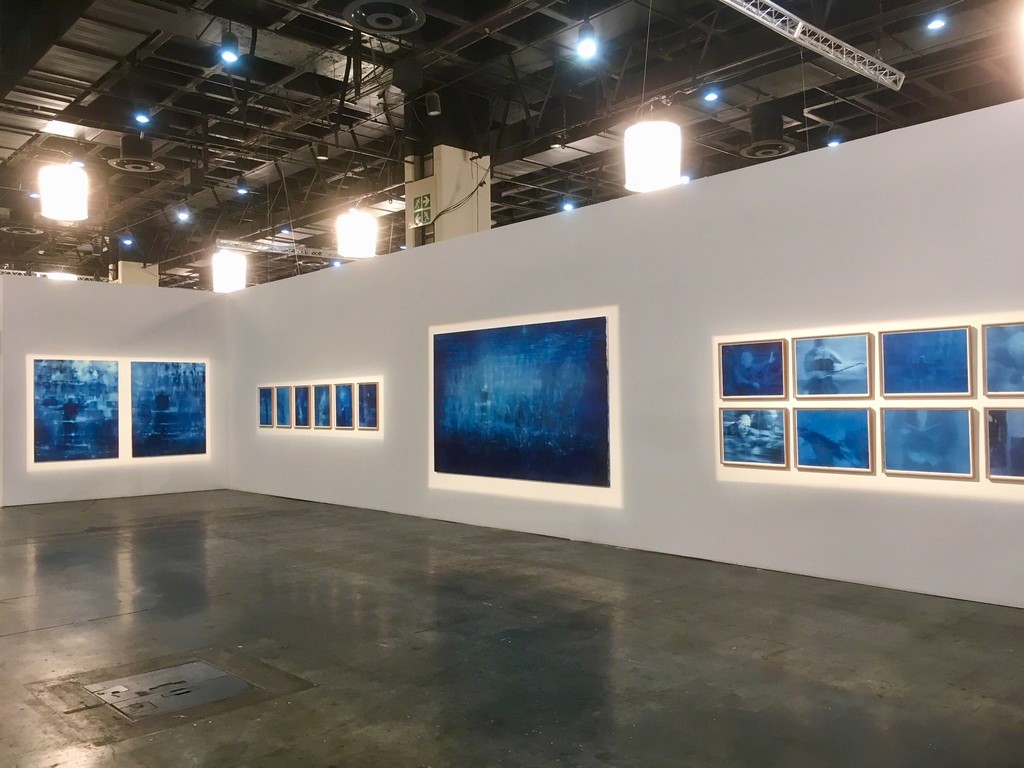 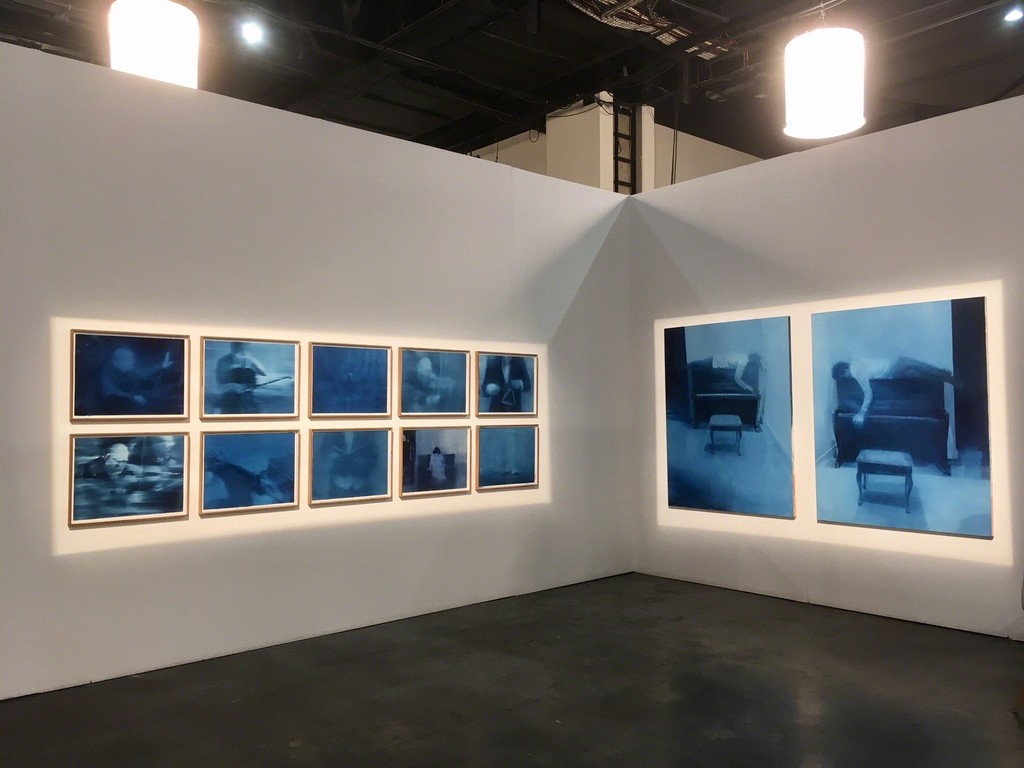 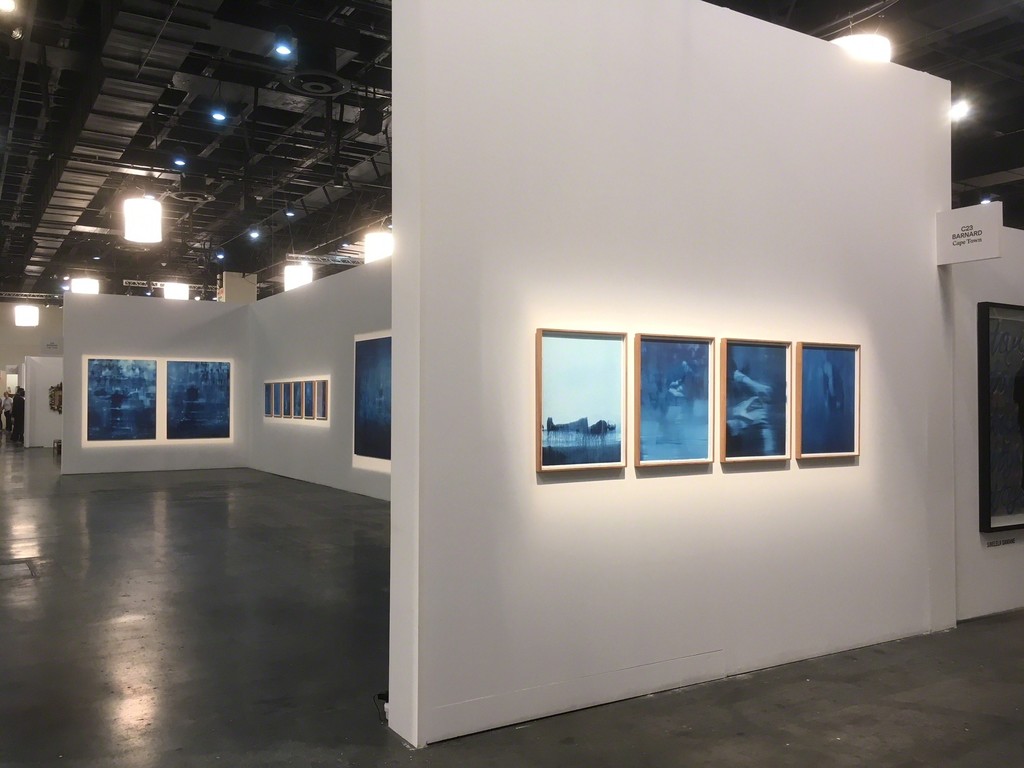 The word ‘still’ has multiple readings; to allay or calm, to be motionless, to continue into the present. Stillness can mark endings as well as beginnings, a transition between states, a lull between moments. To be still is to be in a state of receptivity and reflexivity. In this latest body of work, Katherine Spindler embodies stillness as a state of searching, of looking within.

In STILL, Spindler explores musical motifs as mirrors of these emotional states. The works are not to be read as literal interpretations of music, but rather as meditations on intimacy and reflection. The orchestra, so often an image of grandiosity and ceremony, becomes more intimate in Spindler’s paintings. The image of the triangle occurs too, a poignant reminder of childhood for many which nevertheless still holds a place in the most sophisticated of orchestras. Often considered to be a simple and clumsy instrument, it is in fact highly sensitive, its pitch and tone difficult to control. The triangle thus speaks to a humility and vulnerability which is essential to Spindler’s practice.

This juxtaposition between vulnerability and performance is likewise present in the figure of the conductor, a liminal figure who exists both inside and outside of the orchestra; as well as in images where figures lie on top of pianos, bodies pressed to the surfaces as if searching for the sound within, or attempting to merge with it. Throughout, Spindler captures the public and private dimensions of creativity, the simultaneous desire for connection and resonance, and then the counter - the dissonance, fragmentation and isolation - present in each act of making. In so doing, she explores the capacity art has for both quiet and force, fullness and emptiness, the ability to crack us open, to ease us apart and to soothe us shut.

Spindler completed both her BA(FA) (2004) and MFA (2011) with distinction at the Michaelis School of Fine Art, where she also lectures part time in drawing and printmaking. Her distinguished Masters exhibition, At Sea, drew upon her experience volunteering aboard a hospital ship off the coast of Liberia, and went on to show at Commune.1 in Cape Town. She joined Barnard Gallery in 2014 and in August 2015 presented Selah, her second solo exhibition, and her first with the gallery. Spindler presented her third solo show entitled To Hold Time at BARNARD in Cape Town in 2018.