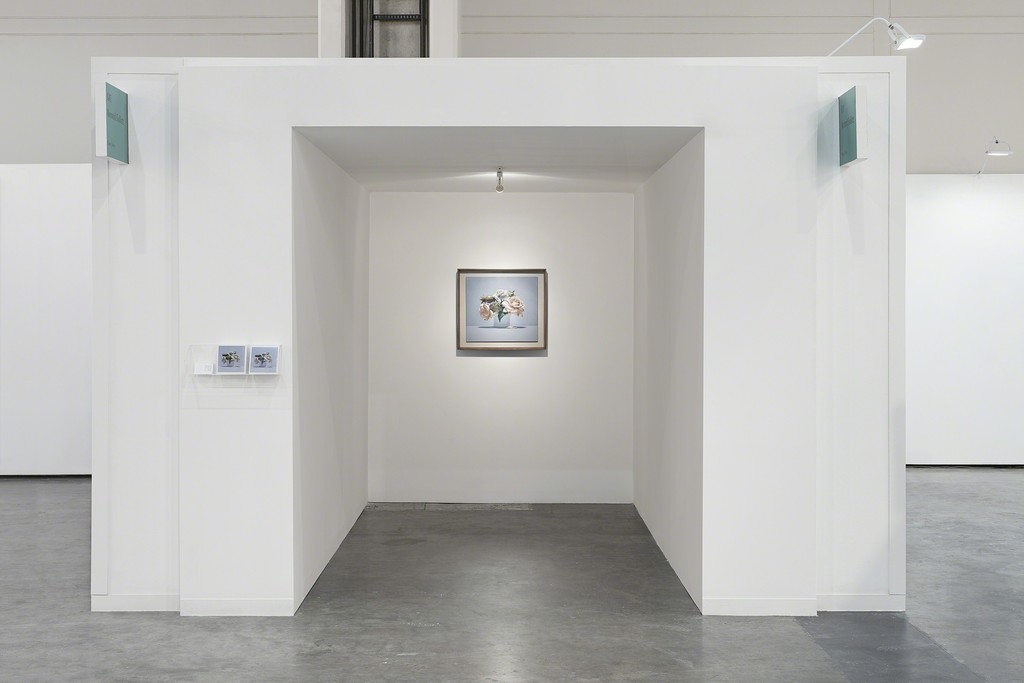 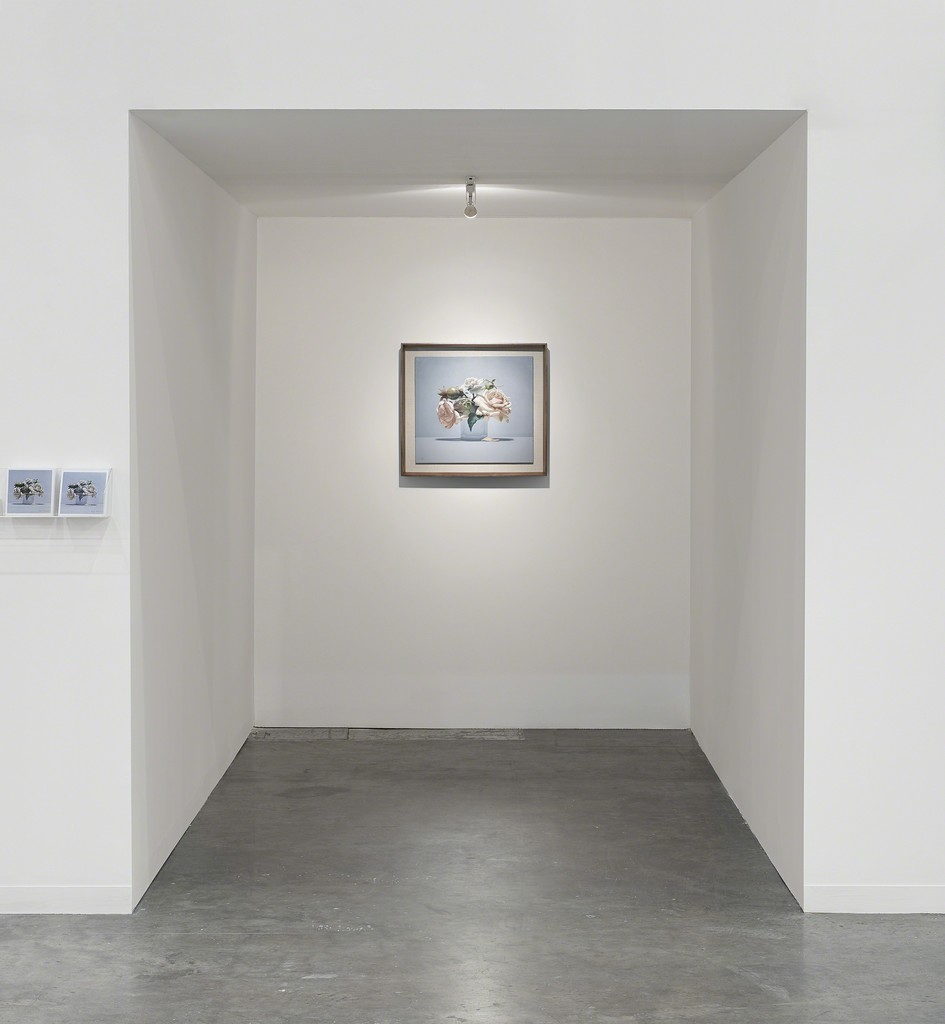 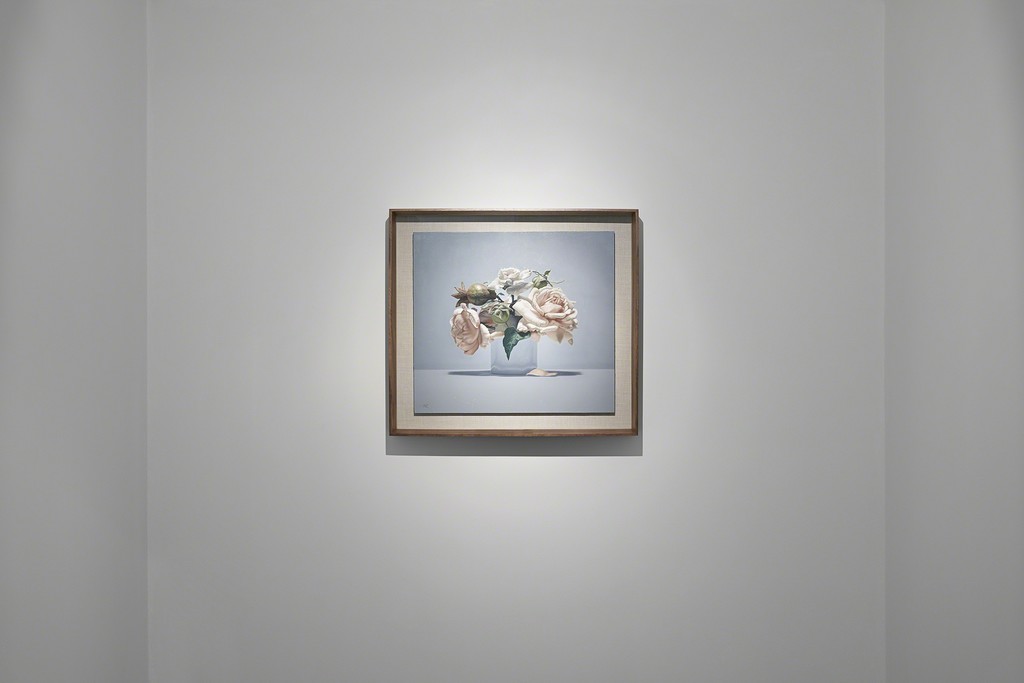 Fascinated by the technical aspects of painting, Emsley (b.1973) devotes his practice to a rigorous and methodical observation of the procedures employed by painters for centuries in the creation of convincing illusions. A dimension of painting he feels has become somewhat overlooked in contemporary practices, Emsley revisits these empirical techniques and approaches within the tradition of the still life or vanitas painting. Emsley has the potential to transport the object straight off the picture plane be it luxurious floral bouquets to jars of candy and toy cars – depicted in meticulous detail, become pretexts for a quasi-scientific engagement with paint and its various applications. Colour, surface and light become paramount, allowing the artist and viewer a welcome retreat to the senses and a return to the enduring satisfaction and wonder of mimesis. Within the South African canon of painting the artist has been paramount in the photo-realist painting movement.

Barnard Gallery will be participating in the 2017 FNB Johannesburg Art Fair (7 – 10 September at the Sandton Convention Centre) where we will be showcasing a unique display of contemporary still life paintings by Alex Emsley.