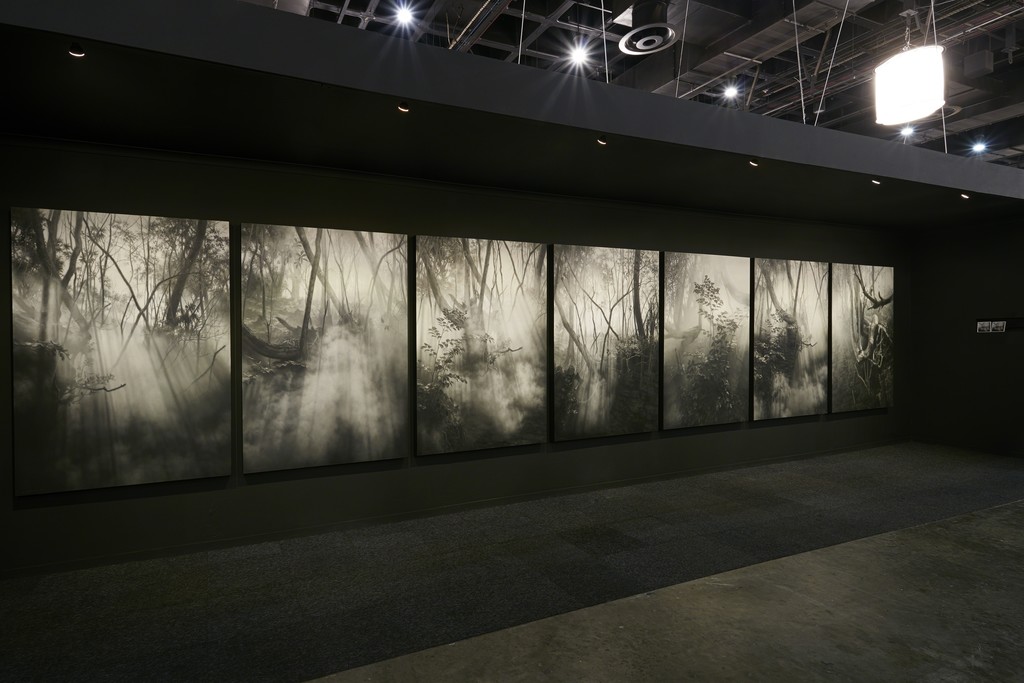 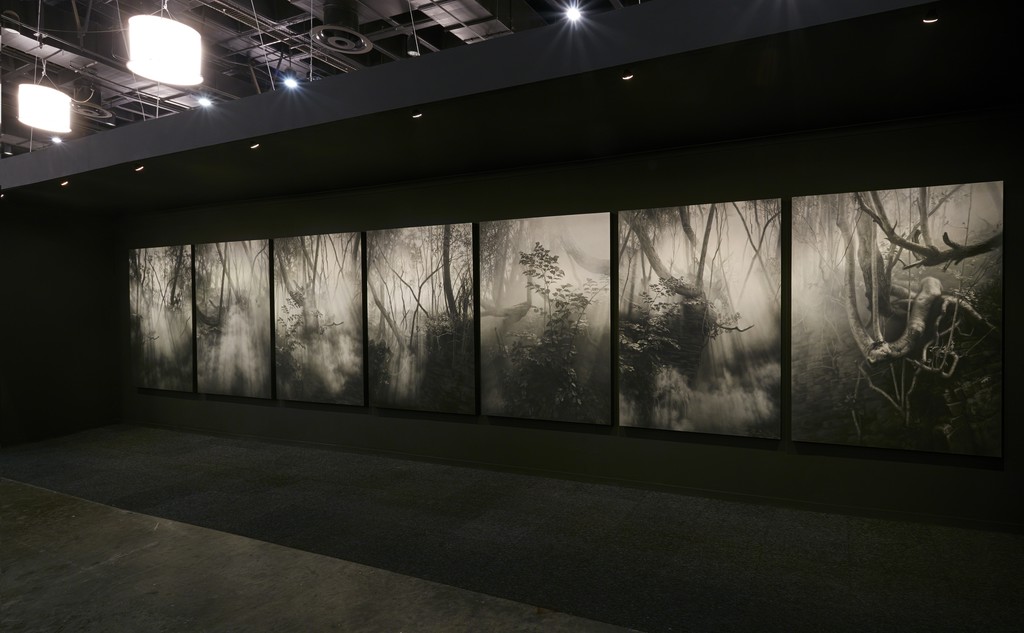 In Arcadia, Jaco van Schalkwyk extends the exploration of the troubled and paradoxical relationship between man and nature begun in his 2015 solo show Eden - witnessing and calling attention to the inherent dichotomies on which our understandings of the natural world are predicated. These are dichotomies of reverence and destruction, indulgence and neglect, connection and alienation. While Eden drew on imagery from the island of Sylt, Germany; Arcadia references van Schalkwyk’s recent stay in Bali, Indonesia, where ancient traditions and connections to the natural world are contrasted with crises of pollution and environmental destruction. These popular tourist destinations, held up as pinnacles of the exotic, of paradise, and escapism – modern arcadias to which we escape to and idealise – are presented as desolate, uninhabited spaces that are simultaneously unsettling and verdantly beautiful.

Referencing the Latin phrase Et in Arcadia Ego – “Even in Arcadia, there I am”, with “I” here referring to death – the seven panels that make up Arcadia align themselves with Memento Mori and Vanitas traditions by serving to confront us with our own mortality and our own capacities for destruction. Drawn deep into the thicket, closed in by branches and surrounded by smoke, the romanticized island paradise becomes threatening, overwhelming, and alien. It is in these stark contrasts – the beautiful and the horrific, the hopeful and the desolate – visually reiterated in striking monochrome, that van Schalkwyk triumphs. Endlessly intriguing and affecting, the artist has succeeded in a contemporary reconfiguration of the sublime, in which our impulse to romanticize the landscape is consistently undercut with a distinct unease about the long lasting effects that this objectification and separation of self and nature can cause.