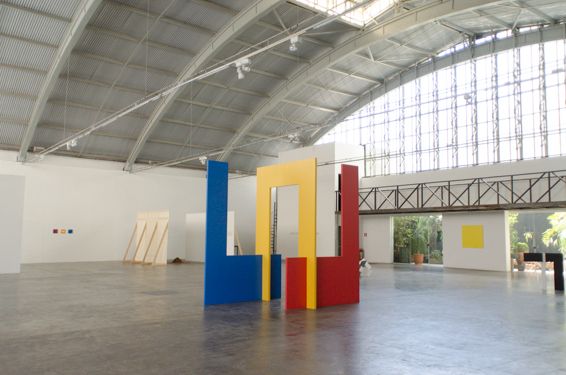 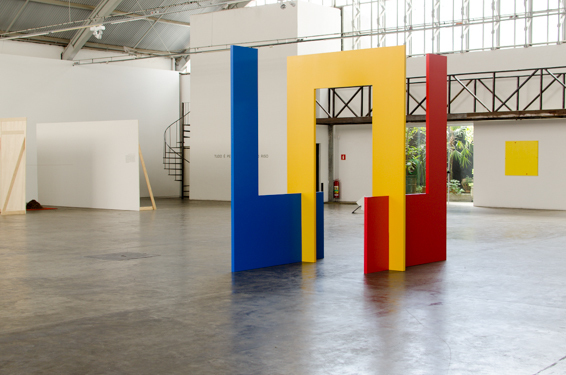 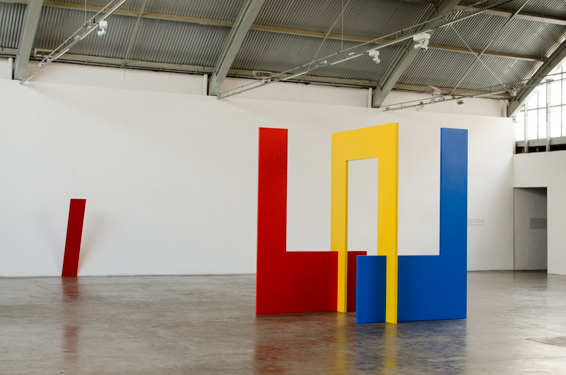 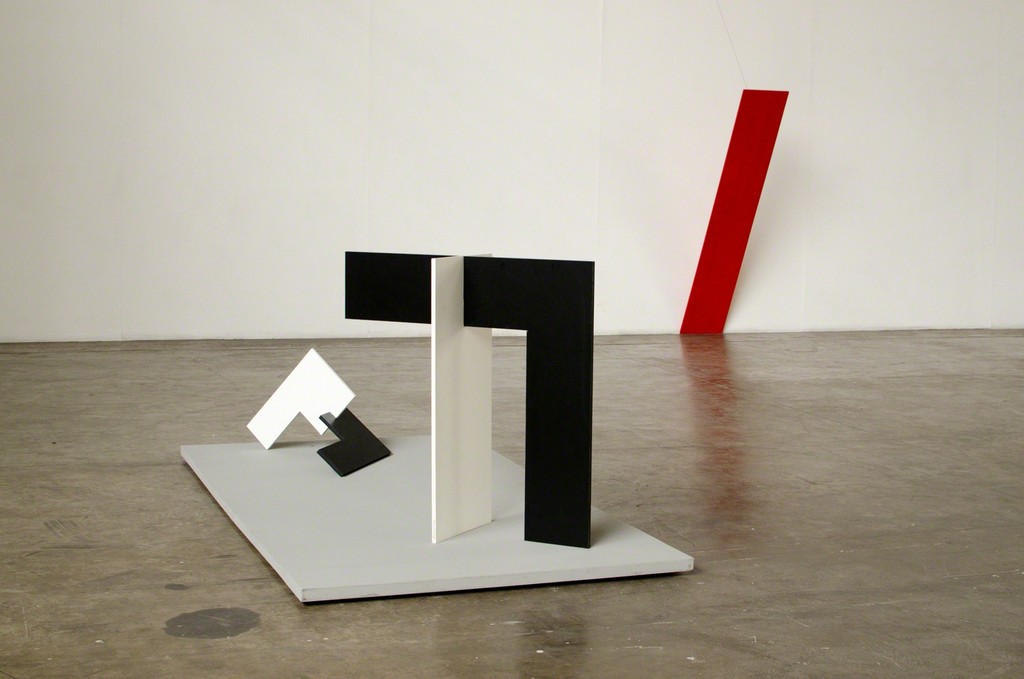 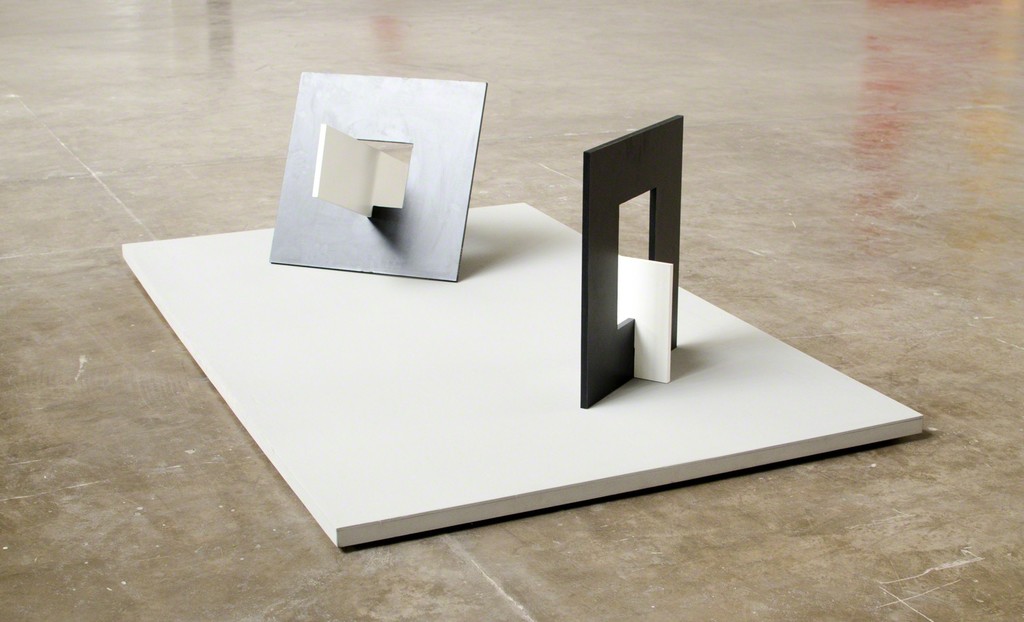 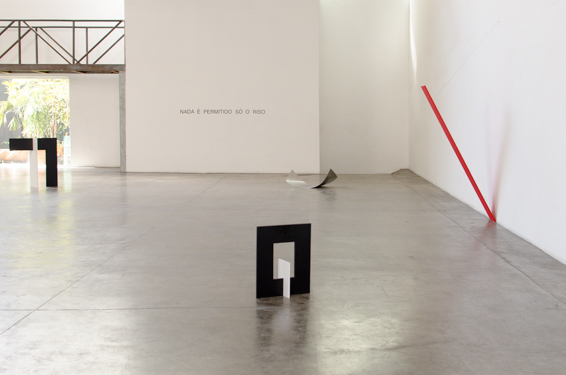 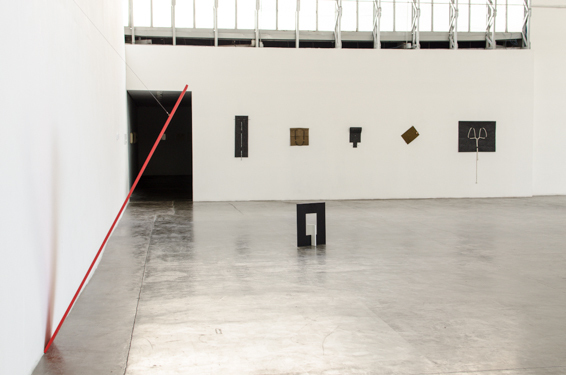 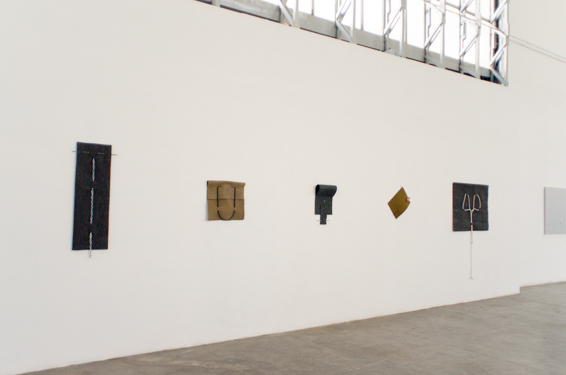 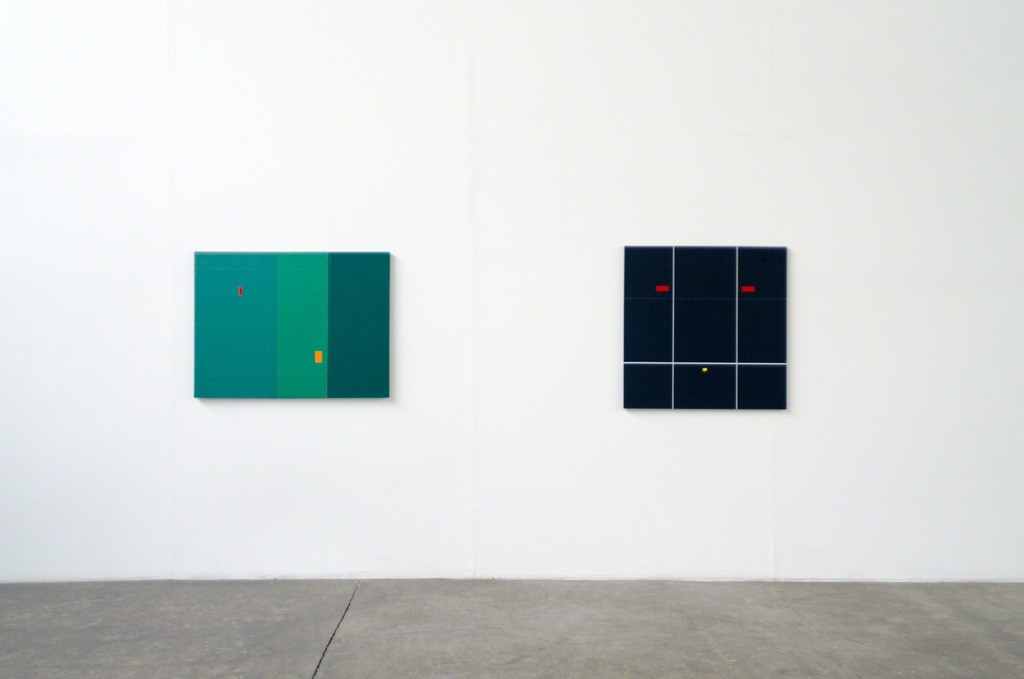 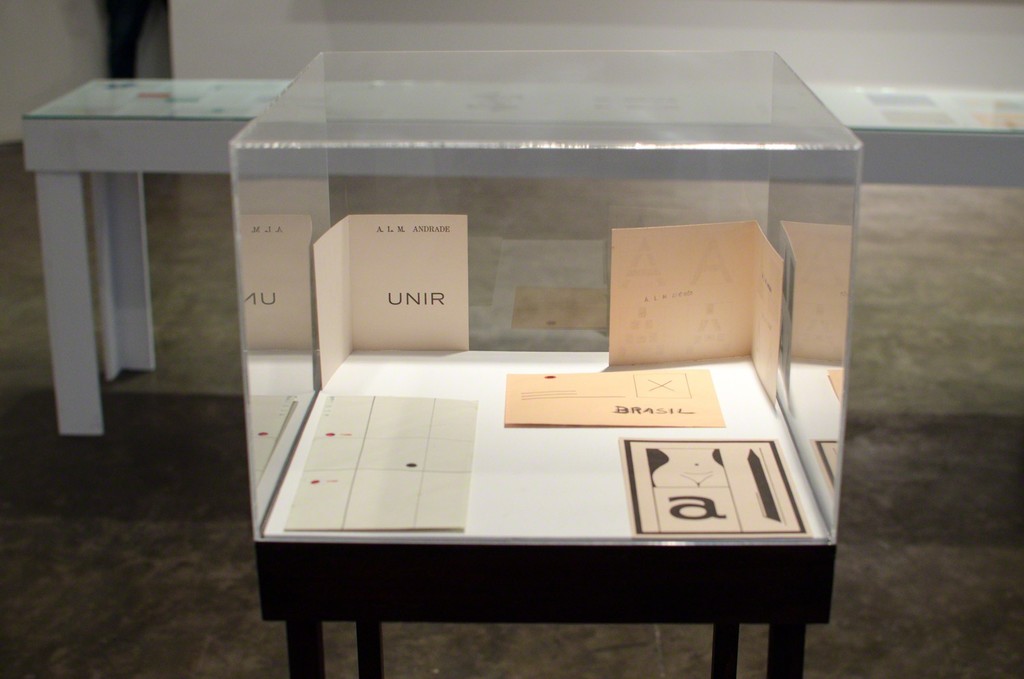 Baró Gallery is pleased to announce the retrospective of Almandrade, one of the most representative exponents of Brazilian visual poetry, to be inaugurated on August 22, 2015. Do Poema Visual a Poética do Plano e do Espaço, curated by Marc Pottier brings a cut of about 60 works - including visual poems, drawings, paintings, engravings, objects, sculptures and installations - produced in the last four decades and also new works, produced especially for the exhibition.

Artist, poet and architect, Antonio Luiz M. Andrade, better known under the pseudonym Almandrade - derived from his initials A.L.M.A. - was a member of the artistic group Poema/Processo and one of the founders of the Bahia Language Study Group. Since the 1970s, he has produced inventive and enigmatic works also guided by conceptual and minimalist aesthetic.
I thought of elementarism, stripping, geometric lettrism but I ended up opting for abstract nude idea to try to characterize the posture and the imposition of Almandrade at his creations and signical creatures who hesitate between two and three dimensionality, in two or three colors, two or three textures.
(Décio Pignatari)

Almandrade always resided in Salvador. But since the early 1970s, he had great dialogue with important artists of the artistic scene of the Southeast in Brazil. In his way, even far from the effervescence of that region of the country, he managed to capture the vibrations of strong concrete movements that took place there. "In art you have to be in the right place at the right time. One thing is to be in Rio or Sao Paulo [which had occurred the iconic National Exhibition of Concrete Art, between 1956 and 1957], and the other is to be in Salvador that at the time, was not inserted into the art circuit", the artist says.

Critics hardly went to Salvador at that time, which ended up boosting the artist, in addition to producing his own works, also to write about art. He was (and still is) a great fomenter of artistic discussions and contributed to the formation of the public of the city's museums. "You have to create a surface friction to have a dialogue with a friend, or even an art enemy," he says. In 1974, he edited the magazine Semiótica and, since 1980, has published several books of poetry. In 2008, his critical writings were collected in the book "Escritos sobre Arte: Arte, Cidade e Política Cultura", which brings essays produced between 1986 and 2008.

Almandrade, belonging to post-constructivism era, also incorporated in his production influences of neo-concretism and constructivism. According to Marc Pottier, the artist "redistributed postulates of Concrete Art for a dialogue with Conceptual Art, and invented his own signature, even under strong influences of Hélio Oiticica, Lygia Pape and Ferreira Gullar".

By simplifying forms and geometries, his research points to the constructivist epistemology, form as information, architecture of the signs and the power of experimentation. "Almandrade plays with the full, empty and with his texts that quests natural environment, forcing us to search for the understanding of his puzzles. His silent and synthetic works under essential forms are visual aphorisms that lead to new perceptions and concepts", punctuates the show's curator.

The purpose of this retrospective is to bring light to the diversity of media and languages of this figure that is considered one of the biggest and most creative exponents of Brazilian visual poetry. The novelty of the show is given by the inclusion of original visual poems rarely shown to the public. Ancient and emblematic works will be placed with the new ones, thus creating a dialogue that crosses decades of production.

"The poet's hand invents and relates images, mobilizes the thoughts of those who are looking for a story, or rather, for a prehistory of graphic arts and its poetics. The visual performance travels back in time and demand a provocative contemplation."