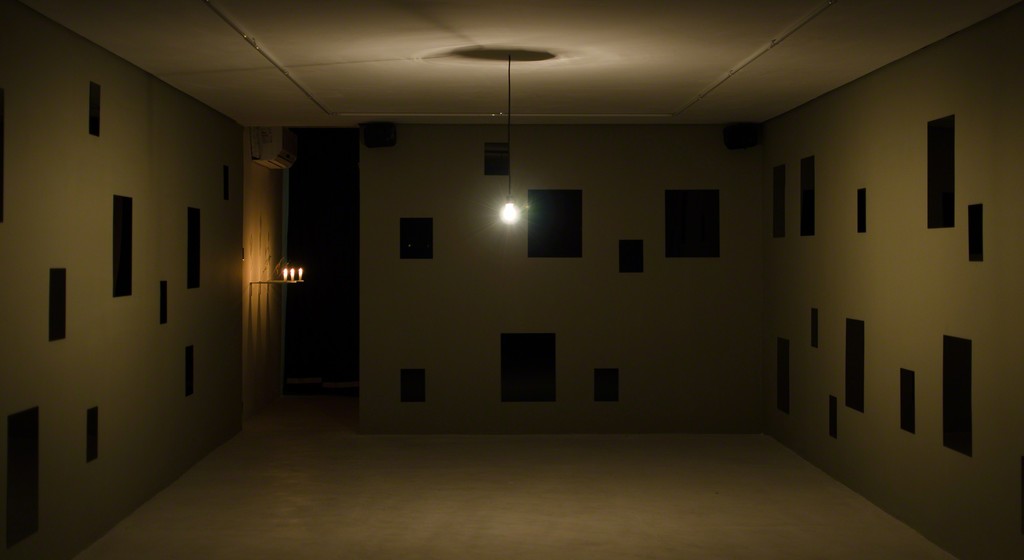 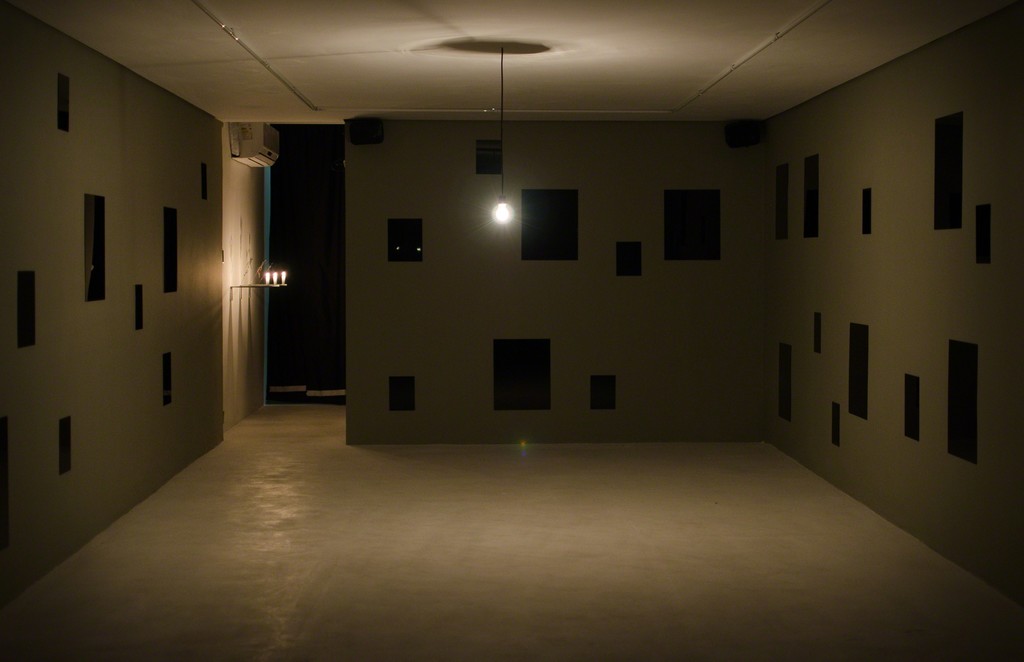 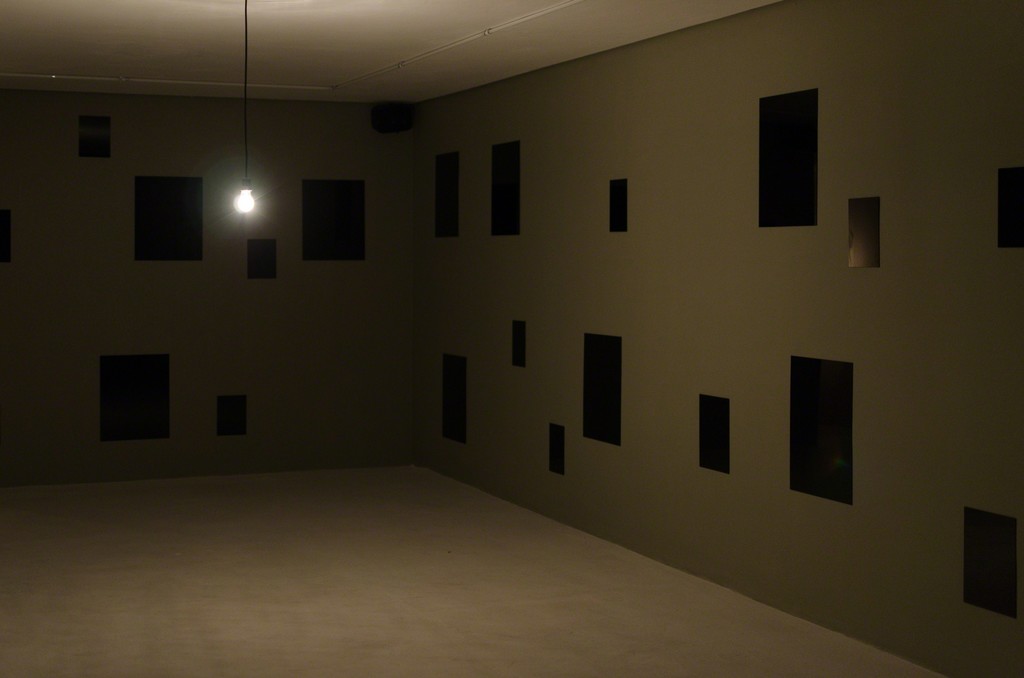 Christian Boltanski shares his heartbeats on the show which takes place, in August, at Baró Gallery

Baró Gallery is pleased to announce the exhibition Heartbeats, by the acclaimed French artist
Christian Boltanski. The show, to be inaugurated on August 1, 2015, consists of a single
immersive installation that will occupy the ground floor of the gallery space in Jardins, Sao Paulo.
This will be the first time the artist exhibits in a gallery in Latin America.

The installation is an adaptation of "work In progress" Les Archives du Coeur which, since 2005,
has been touring various art institutions collecting heart beats of audiences around the world. The
work - a kind of universal existential record, according to the artist himself - takes shape the extent
that these public records are being added to the permanent archive of the artist, installed in the
remote Japanese island Teshima.

In Heartbeats, the process is reversed: instead of collecting the beats of visitors, Boltanski shares
his own. Through amplifiers, sounds resonate throughout the room inviting the public to a dip in the
heart of the artist. The organ, commonly associated with the symbol of life, is presented here as a
common bond while composing the uniqueness of all beings.

Files and directories are part of the artist's fascination since the 1960s. To Boltanski, they
represent great paradoxes: on the one hand they are a powerful and valuable way to win back
losses, on the other are subject to limitations and untruths. From them, his works cast reflections
on death, the passage of time and the struggle for conservation of "small emotional memories." For
him, the latter confront those recorded in history books for being great collectors of the peculiarities
of human experience.

Christian Boltanski was born in 1944 in Paris and currently lives and works in Malakoff, France.
Sculptor, photographer, painter and filmmaker, he is considered one of the greatest contemporary
artists. The French won several awards including the Kaiser Ring, Goslar, in 2001, the Praemium
Imperiale Award by the Japan Art Association in 2007 and more recently the Generalitat
Valenciana's International Julio González Prize, this year. He participated in the world's major art
exhibitions such as Documenta (1972, 1977 and 1987) and the Venice Biennale (1980, 1993, 1995
and 2011) and had major retrospectives and solo shows in the most renowned art institutions
including the Centre Georges Pompidou, in Paris, the contemporary art museums in Chicago and
Los Angeles, the Park Avenue Armory in New York and Serpentine and Whitechapel Gallery in London. Boltanski has also worked with theater projects including Théâtre du Châtelet in Paris, and the Ruhr Triennale in Germany

Baró Galeria opened its doors in 2010 and since then has established itself as a reference in
the Brazilian international art circuit. Directed by Spanish Maria Baró, the gallery seeks to
deepen the dialogue between artists, curators, collectors and cultural institutions primarily
through site-specific works. In its new phase, the gallery turns its attention to great artists that
emerged between 1970 and 1980 as the Philippine David Medalla, Mexican and former
member of the group Fluxus Felipe Ehrenberg, the Brazilian Almandrade, the Chinese Song
Dong and now French Christian Boltanski.