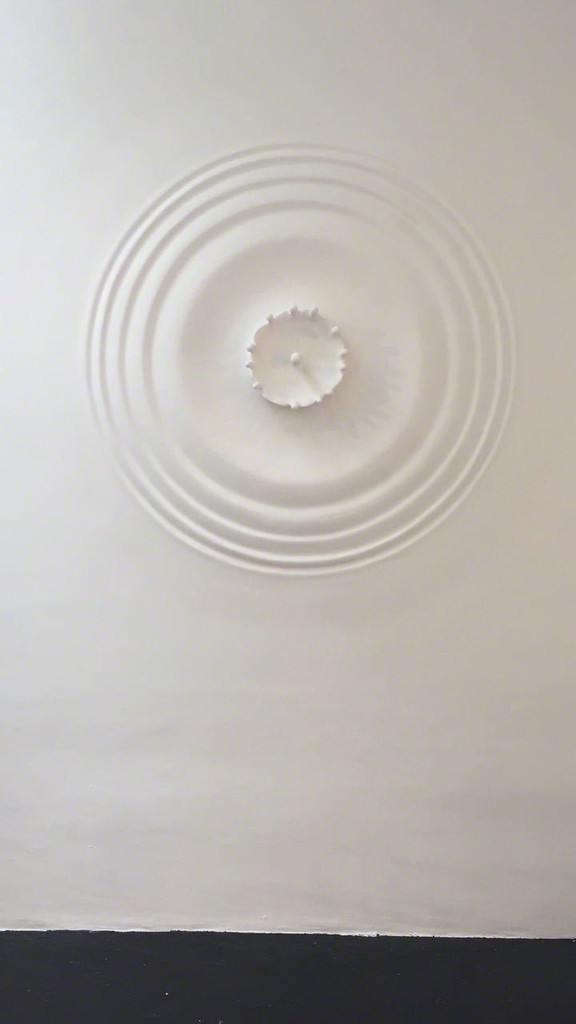 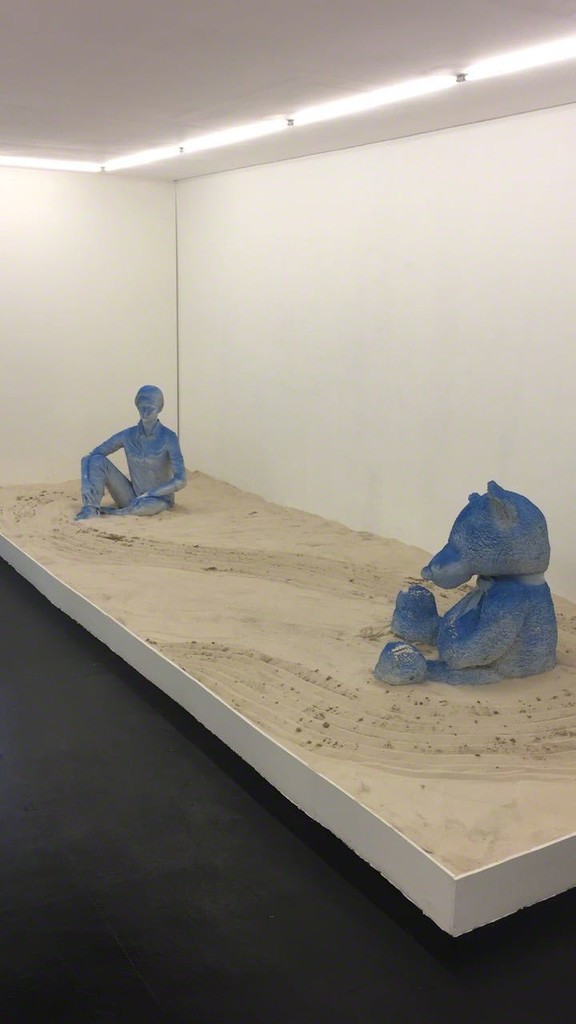 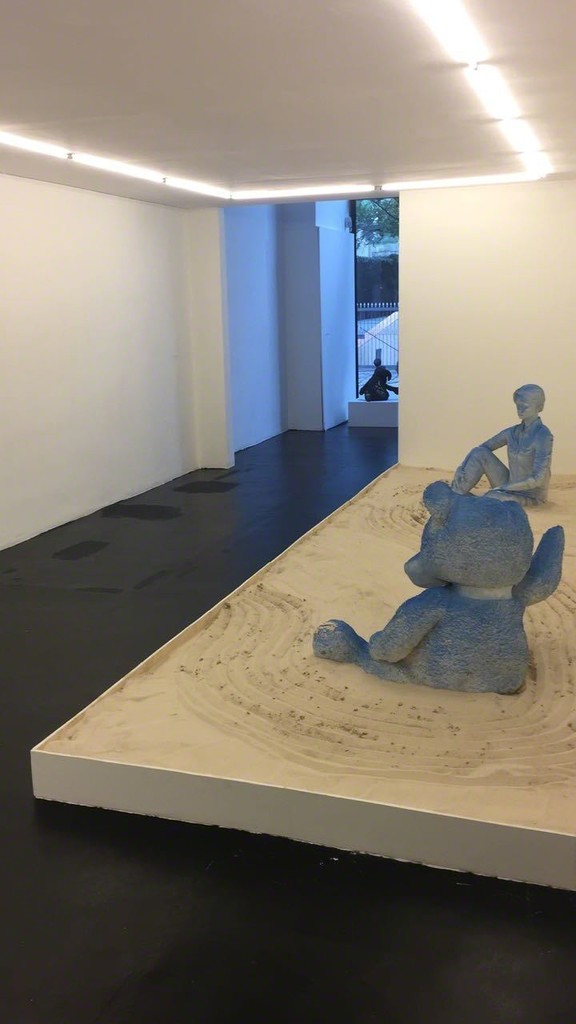 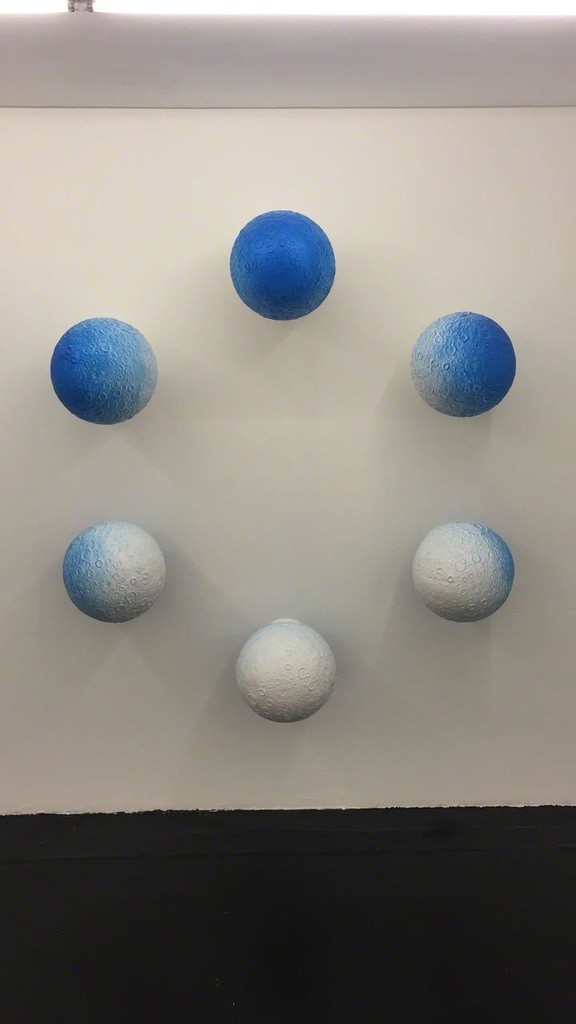 The act of sitting and allowing a free and continuous flow of thought is called, in Buddhism, zazen. "Za" means "sit" and "zen" refers to a state of deep concentration. Zazen exists as a state of mind, in which space and time are suspended. In ZAZEN, the collection of works proposes another experience of the flow and the perception of time.
Known for works situated between art and architecture, in which our impressions of space are constructed, Arsham’s poetics also reaches a temporal dimension. The artist’s works tense the temporality in which the installed architecture is inscribed: the works present themselves, in the contemporary moment and space, as objects that have duration in an almost geological temporal scale. For the artist, time, seems to not have neither an absolute beginning nor an absolute end, since it is perceived as a long duration that transverses and suspends spaciality.
We should remark the works Ash and Rose Quartz Eroded Televisions and the video Future Relic. Such works are part of the Fictional Archeology series, in which the artist poses as an archaeologist of the future and invites viewers to do the same: present objects are recreated as sculptures and exhibited as relics. In this fictional archeology, contemporary artifacts appear to have been petrified, because they are composed of a mixture of rocky materials, minerals, and cement. Contrary to what they are today, objects made on a massive and industrial scale, marked by the rapid obsolescence of the world of consumption, they assume a unique character. We stand before them as if we were in the presence of precious things, which have resisted weather and adversities, but which evoke our present.
The works Blue Gradient Teddy Bear and Blue Gradiente Seated Female Figure are part of an installation similar to Blue Garden, a site specific realized in Aterro do Flamengo in 2017, in which Daniel Arsham recreates a zen garden using sand and two sculptures. In the Japanese millenary culture, such a garden is a refuge for concentration and for the flow of energy, such that the marks in the sand made with a rake symbolize the flow of water. In Arsham’s garden, the petrified figures of a seated woman and a plush bear replace the traditional stones as decorative elements and create a situation of simultaneity between the traditional universe, which extends temporally and spatially, and the fleeting and accelerated contemporary world .

In works composing the exhibition, Arsham proposes to the spectator the experience of a non-concrete time - despite the materiality of the objects of his sculptures and installations. Time, as in Buddhism, appears as circular, and concomitantly, as simultaneous, such that the relation between past, present, and future is made impossible, and the present becomes also a relic.