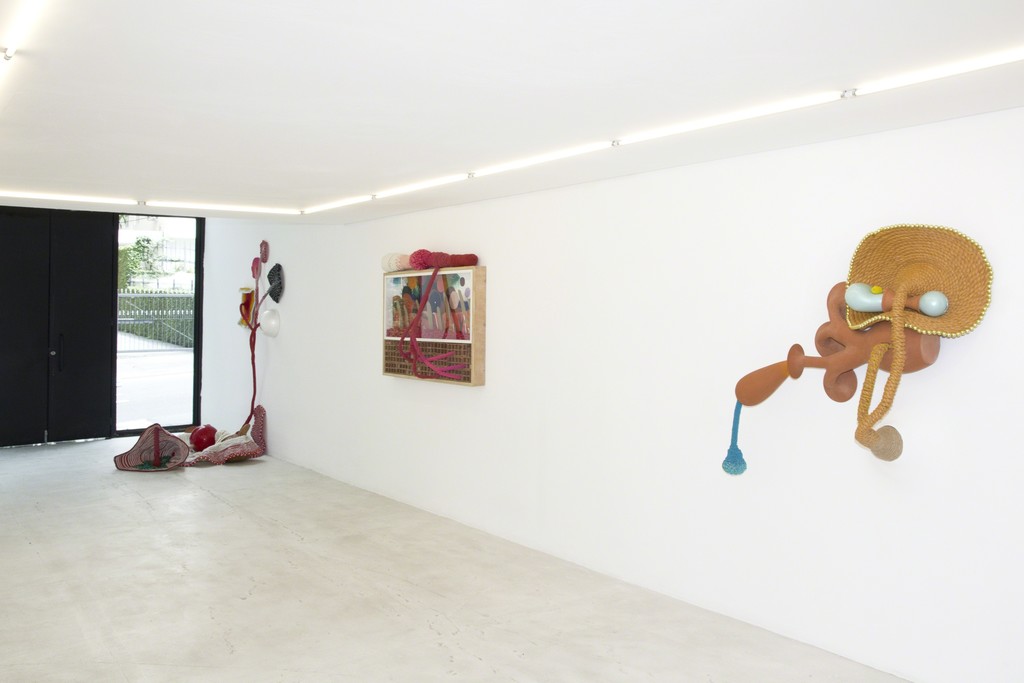 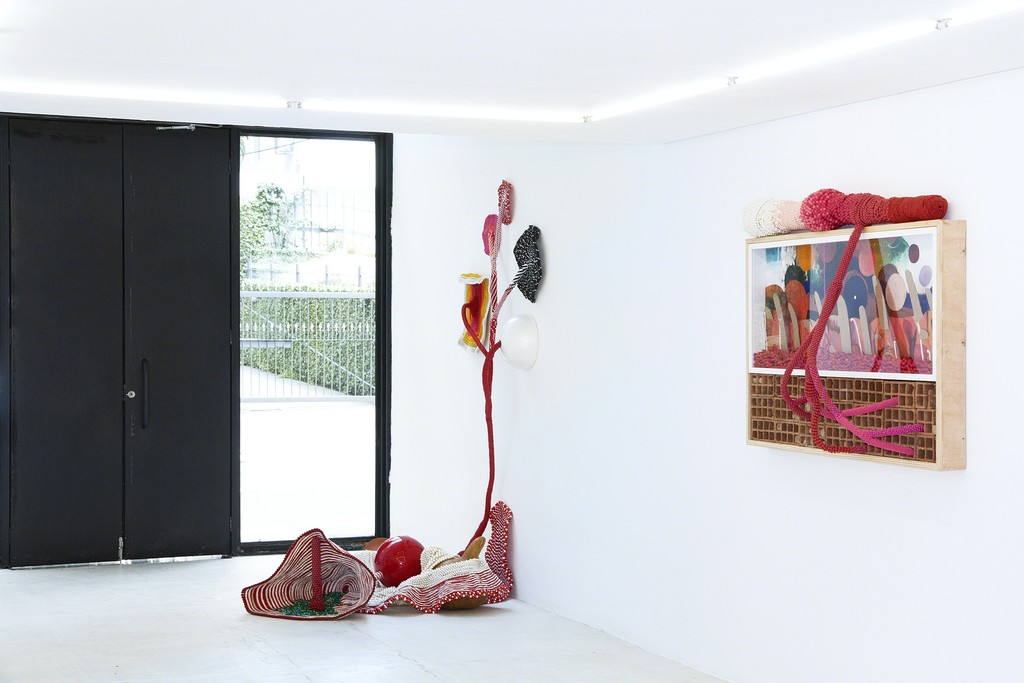 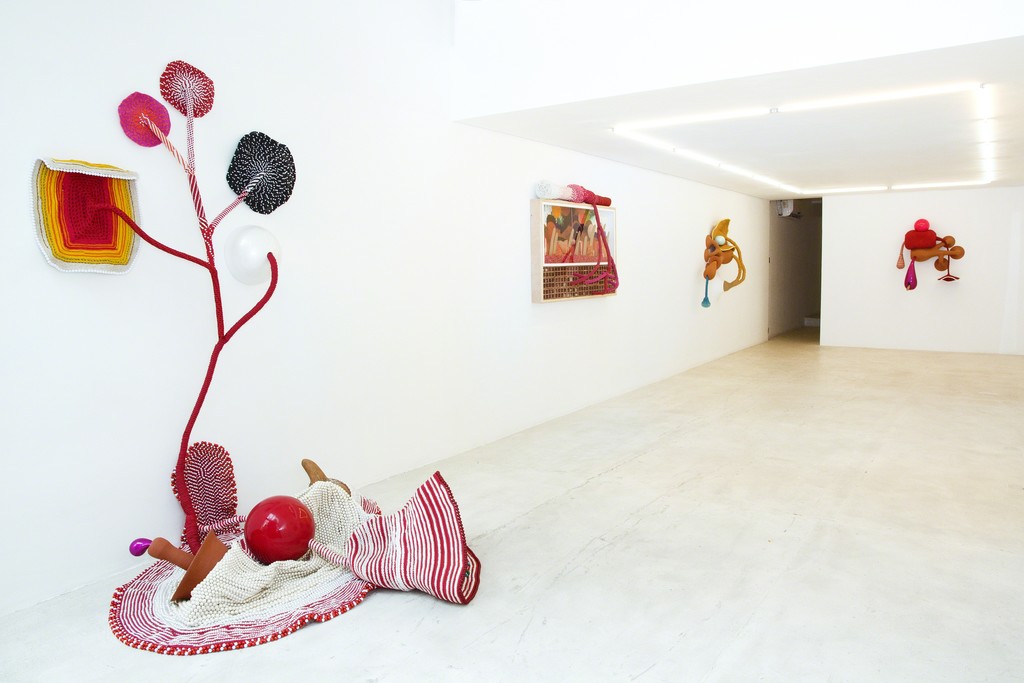 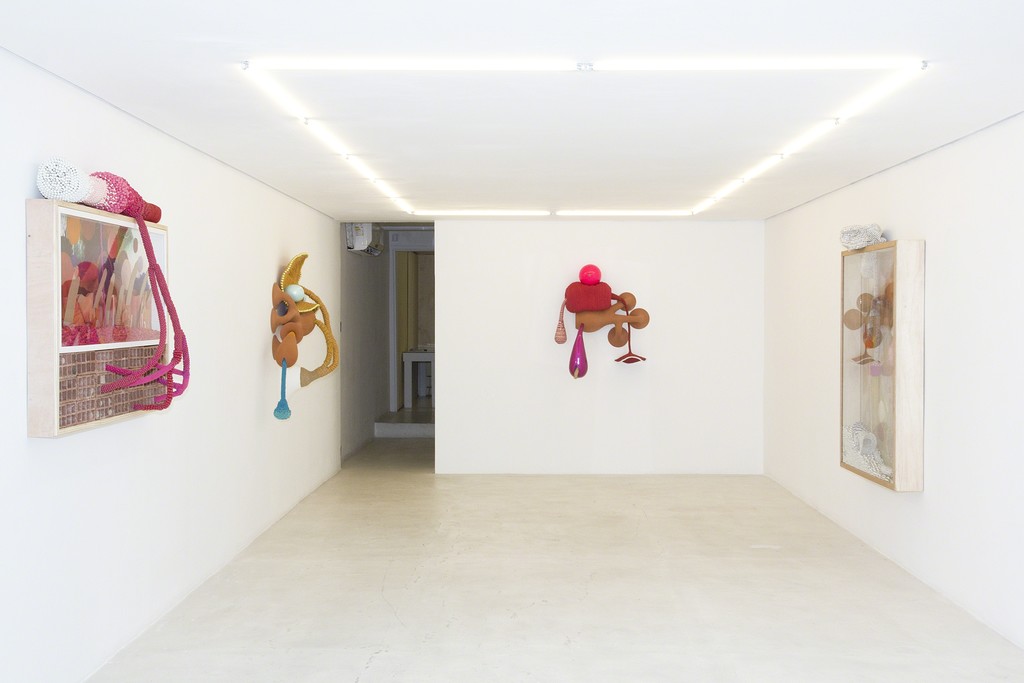 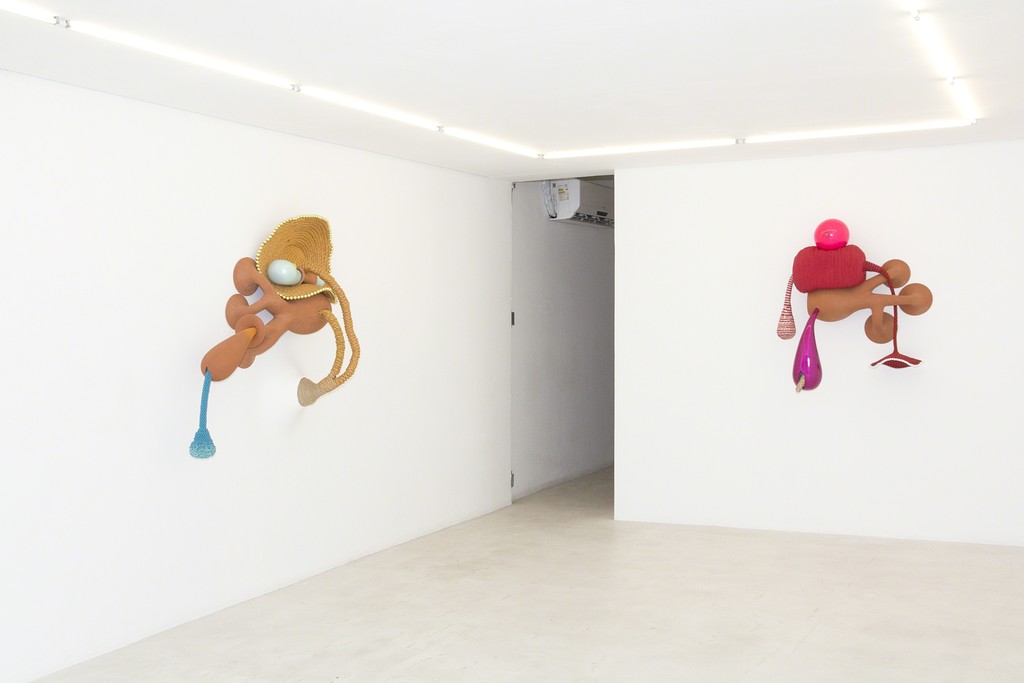 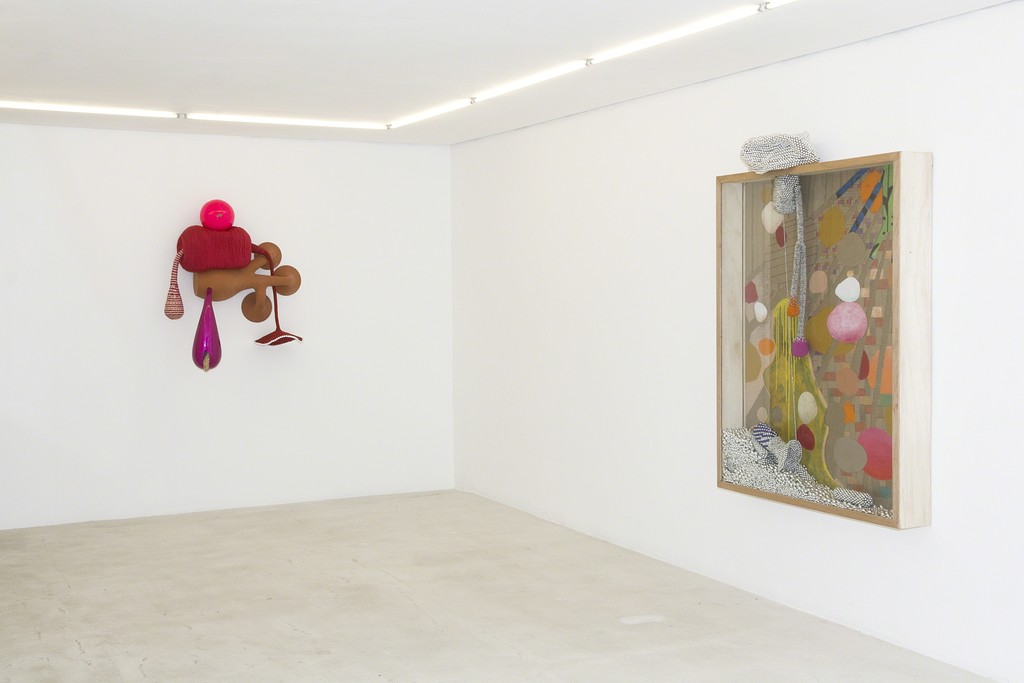 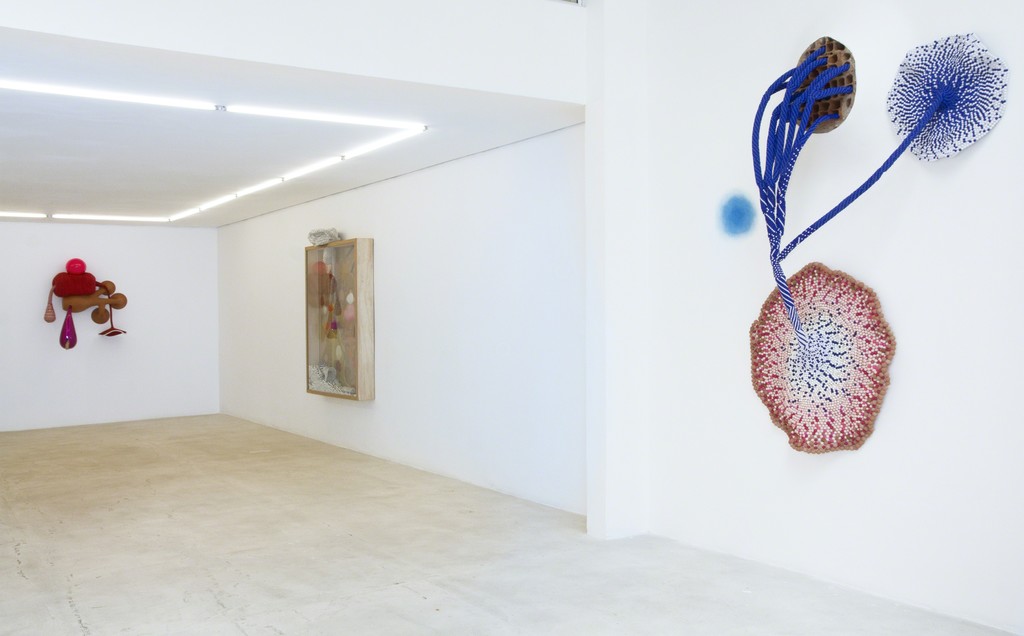 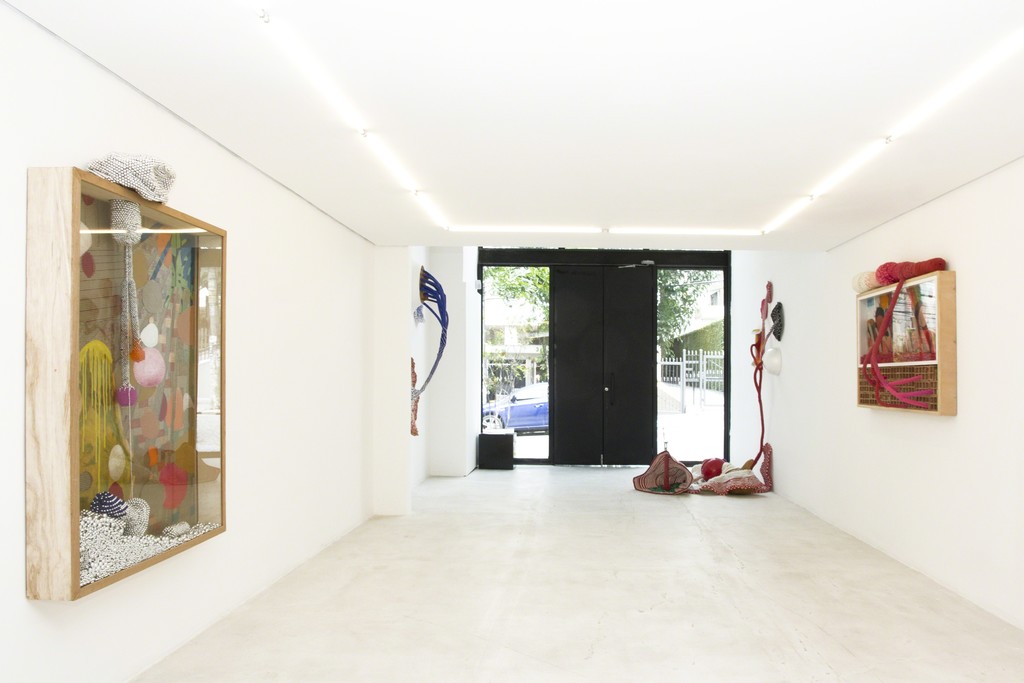 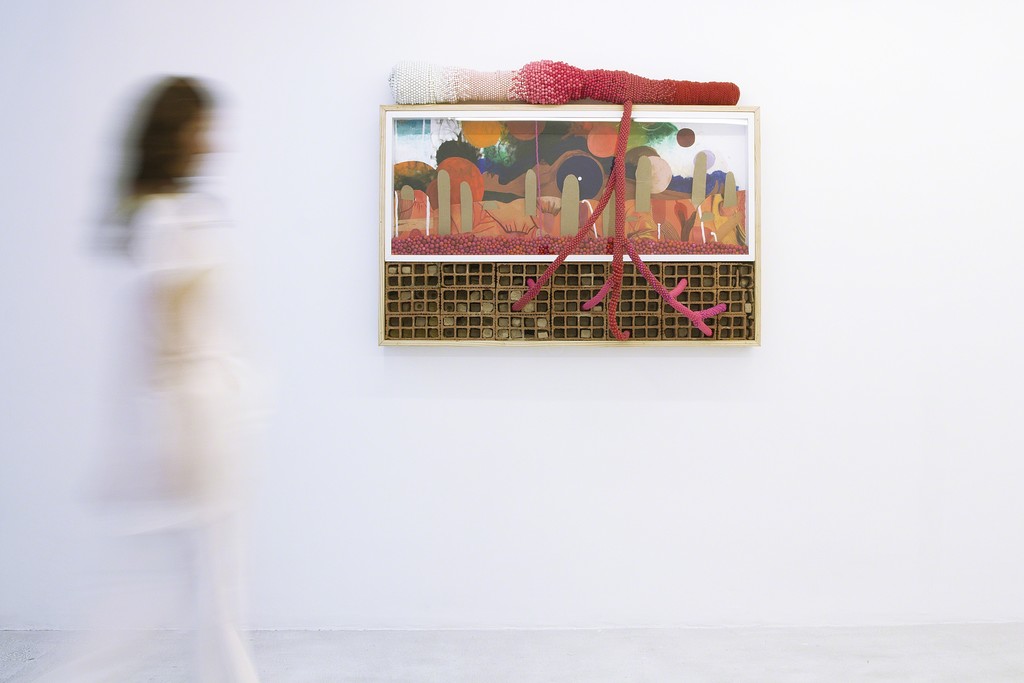 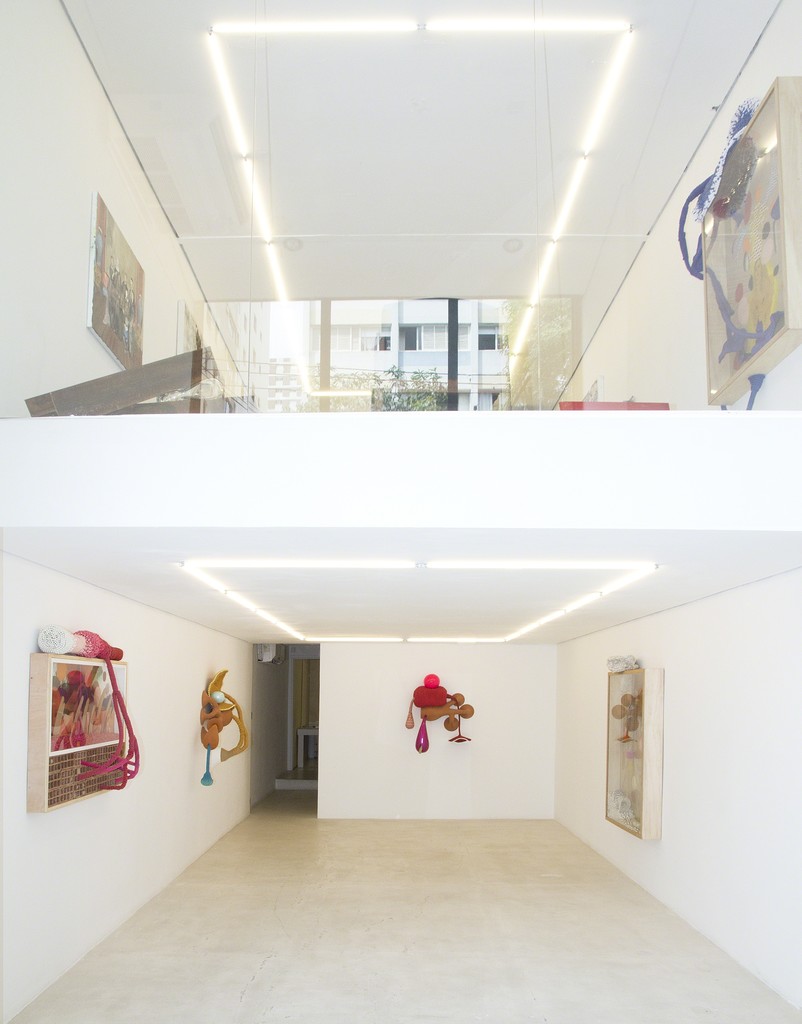 São Paulo, October 2015 - The Baró Gallery presents on November 14th, Saturday, starting 4:00pm, the opening of the exhibition "Expanding Universe", signed by the artist Maria Nepomuceno. The exhibition remains on display until December 19th, in the address Consolação Street, 3417 - Jardins. In "Expanding Universe", the artist shows a step in the research she has experienced a few years ago, where the relations with time, origin, nature, manufacturing, architecture, symbolic objects and everyday materials, are narrowed in each work.

There are five new works where the color has a special attention. "Color is a subject that has always interested me, a heritage of the start of my artistic activity while studying painting. In these sculptures, the passages from one color to another are given by the sequence in which the bead is the minimum unit" said Nepomuceno.

In her work, the beads are more than dots of color in the works, they are also reference to indigenous and african roots. The works that Maria Nepomuceno features are the exercise of this mathematical construction of colors and movement applied to living matter. Her inspiration comes from plants, fruits, organs and planets incorporated by materials such as straw, clay, wood, ceramics, necklace beads, ropes and pigment.

Maria Nepomuceno
Maria Nepomuceno is carioca, lives and works in Rio de Janeiro. Born in 1976, studied art since age 13, when she joined drawing, painting, sculpture and theory free courses at the School of Visual Arts of Parque Lage. Industrial design is her higher education. She has been dedicating herself in the last few years primarily to sculpture. Her works establishes a relationship between the body and the nature from the micro to the macrocosm, and weave memories of their own backgrounds and experiences, promoting the encounter between present, past and future.

About Baró Gallery
It opened its doors in 2010 and since then has established itself as a reference in the Brazilian international art circuit. Directed by the spanish Maria Baró, the gallery seeks to deepen the dialogue between artists, curators, collectors and cultural institutions primarily through site-specific works. In its new phase, the gallery turns its attention to great artists who emerged between 70’s and 80’s such as the philippine David Medalla, the mexican and former member of the group Fluxus Felipe Ehrenberg, the brazilian Almandrade, the chinese Song Dong and now french Christian Boltanski.