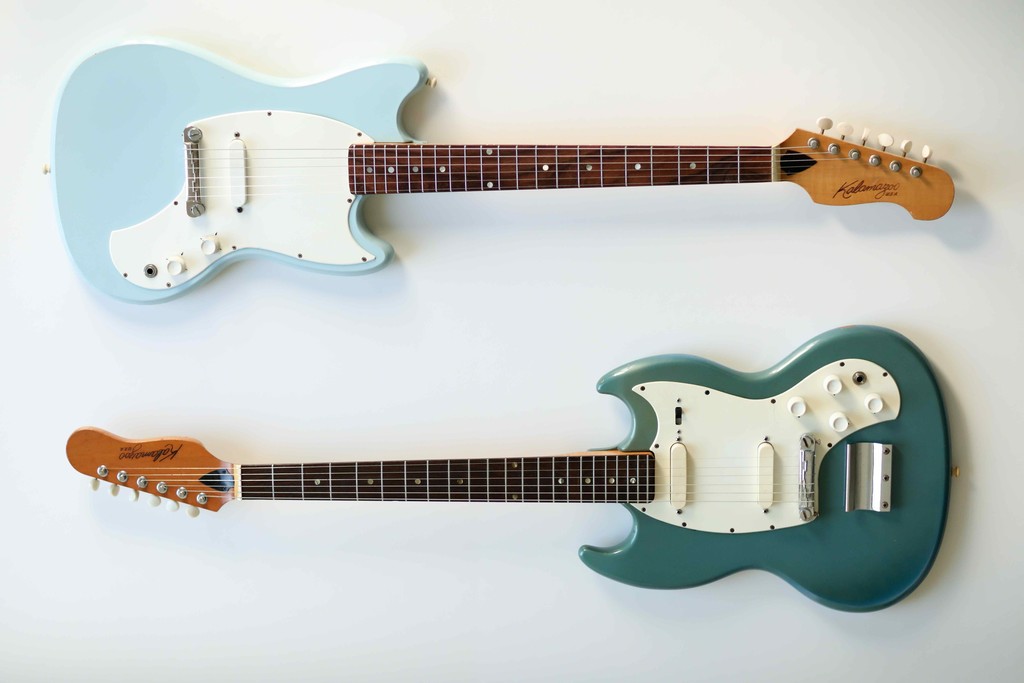 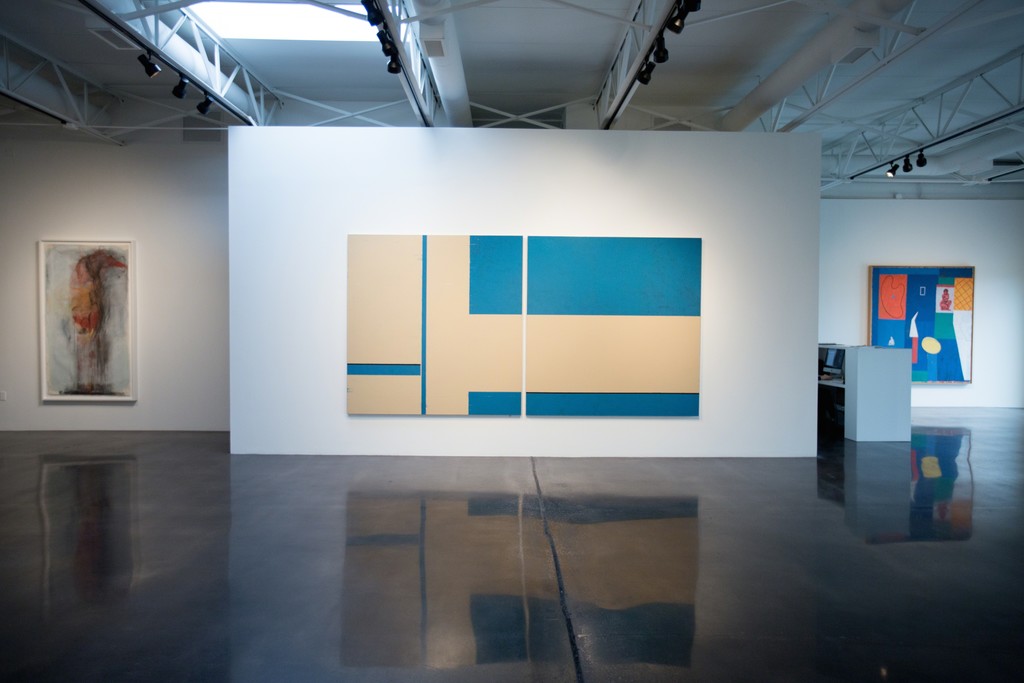 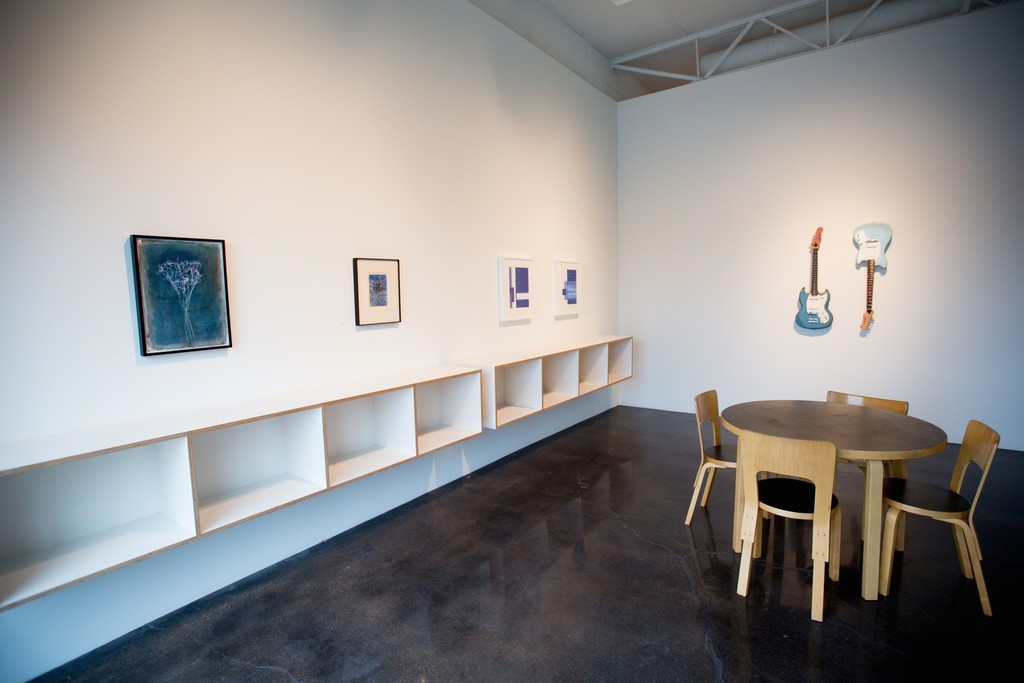 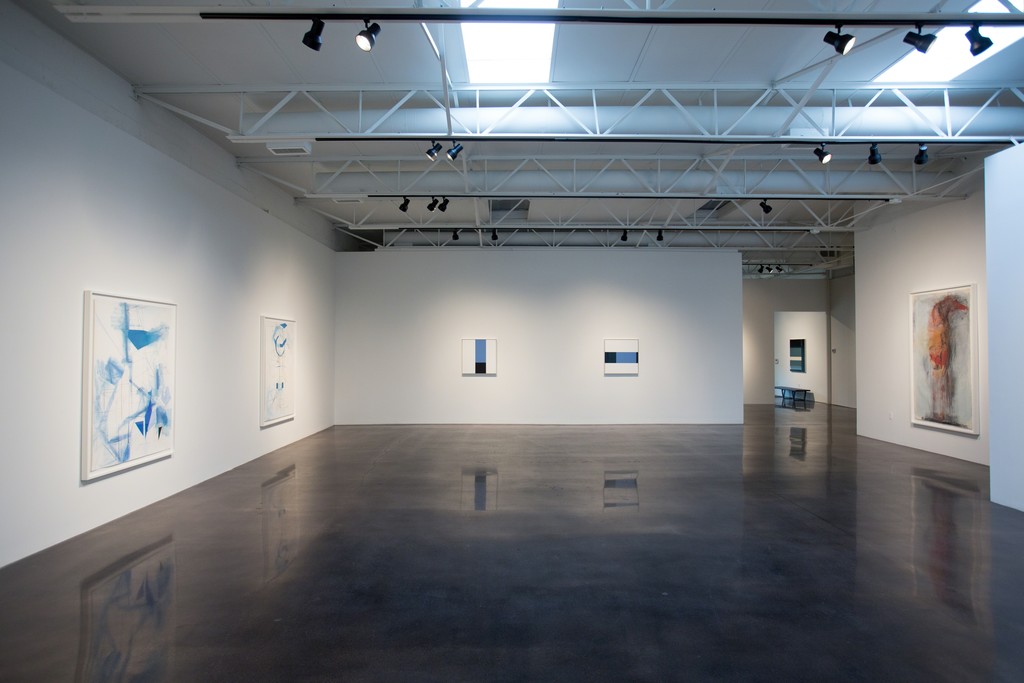 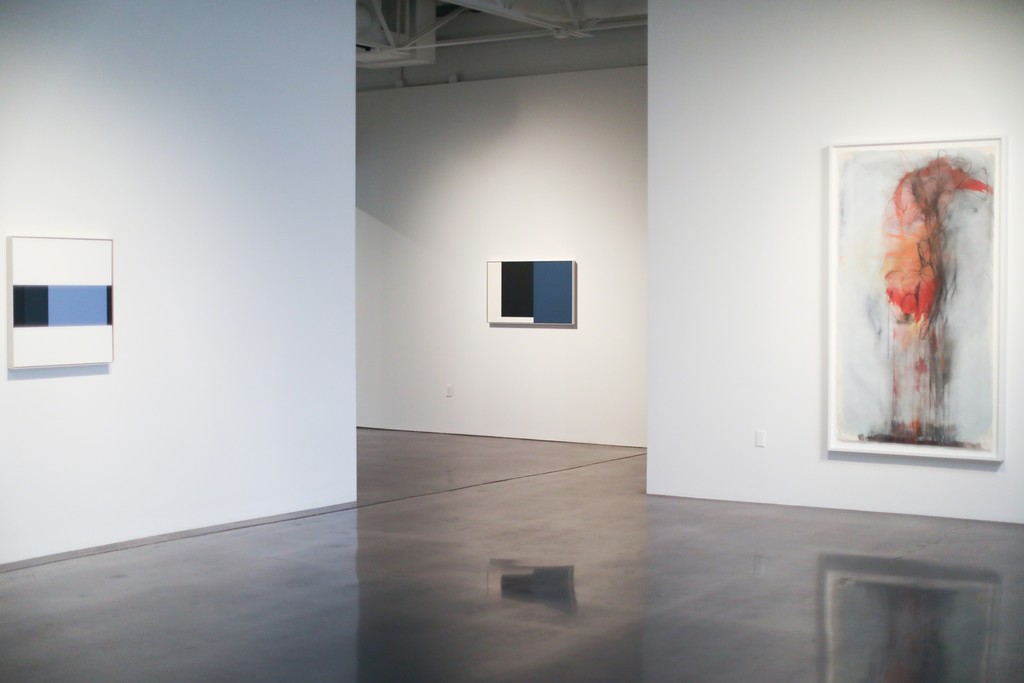 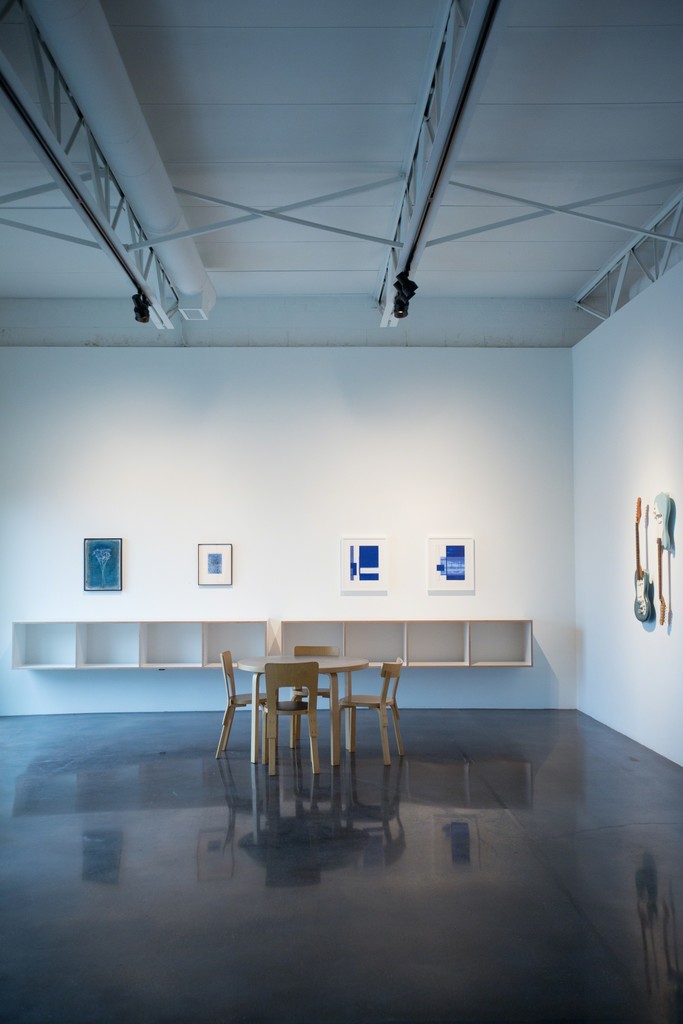 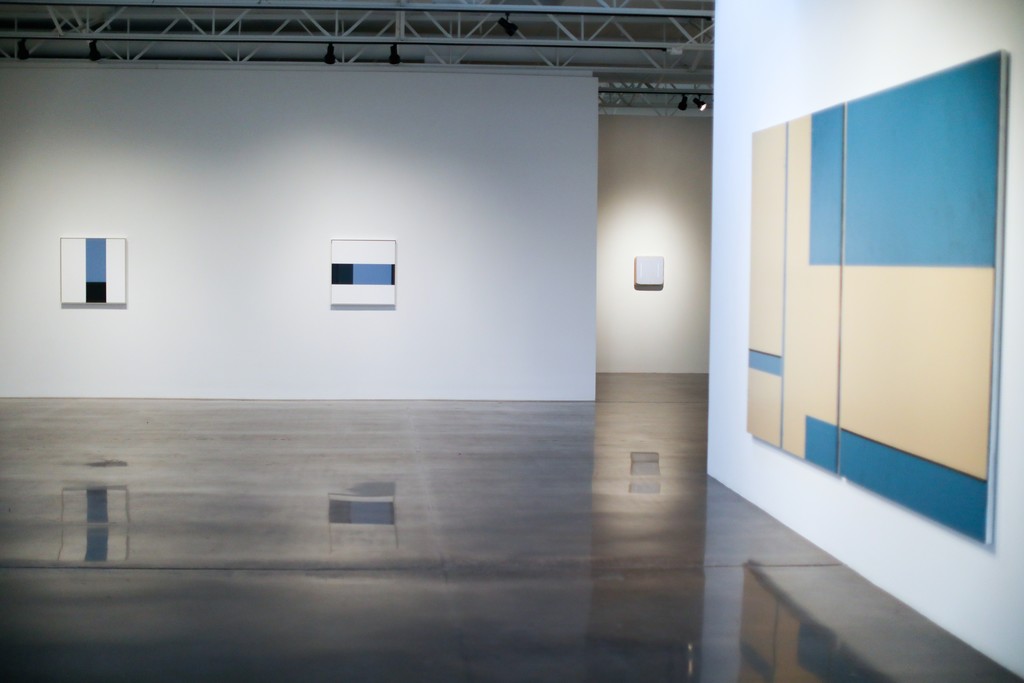 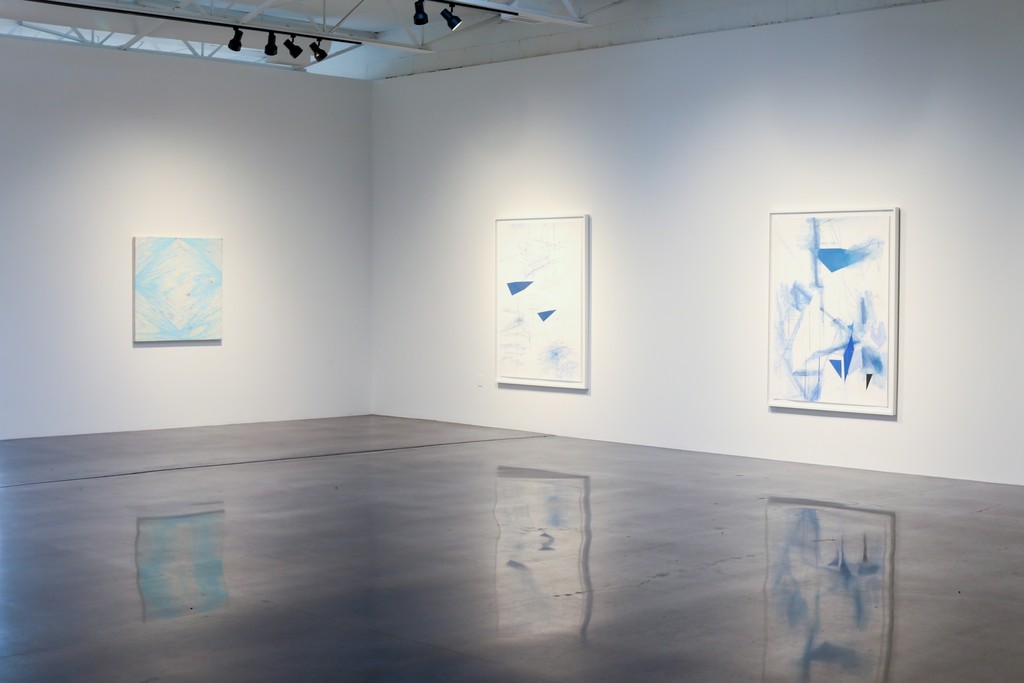 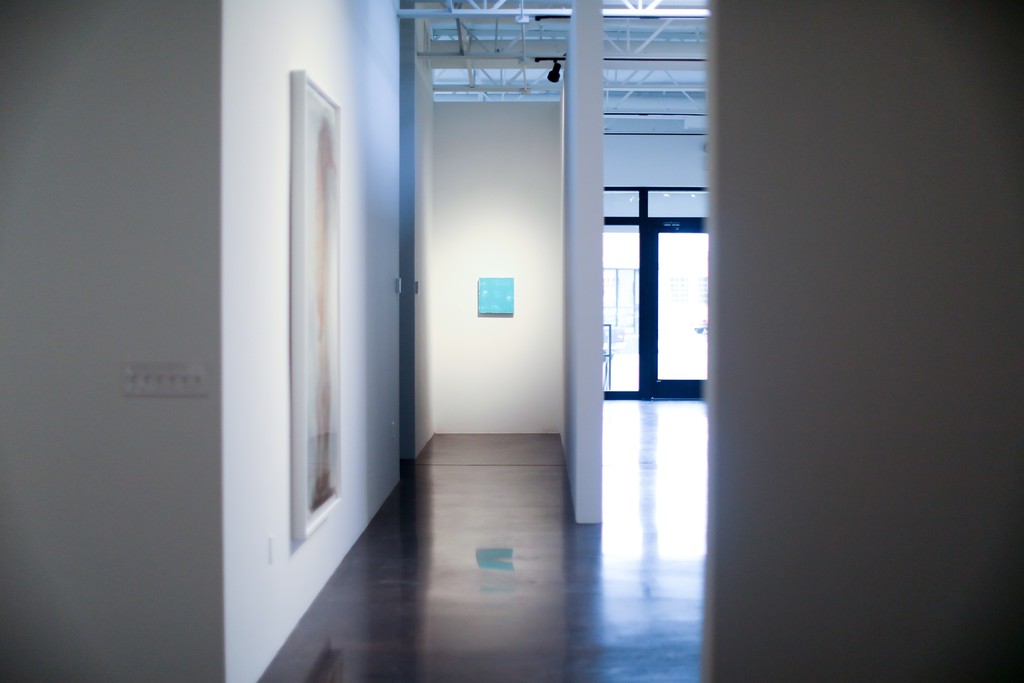 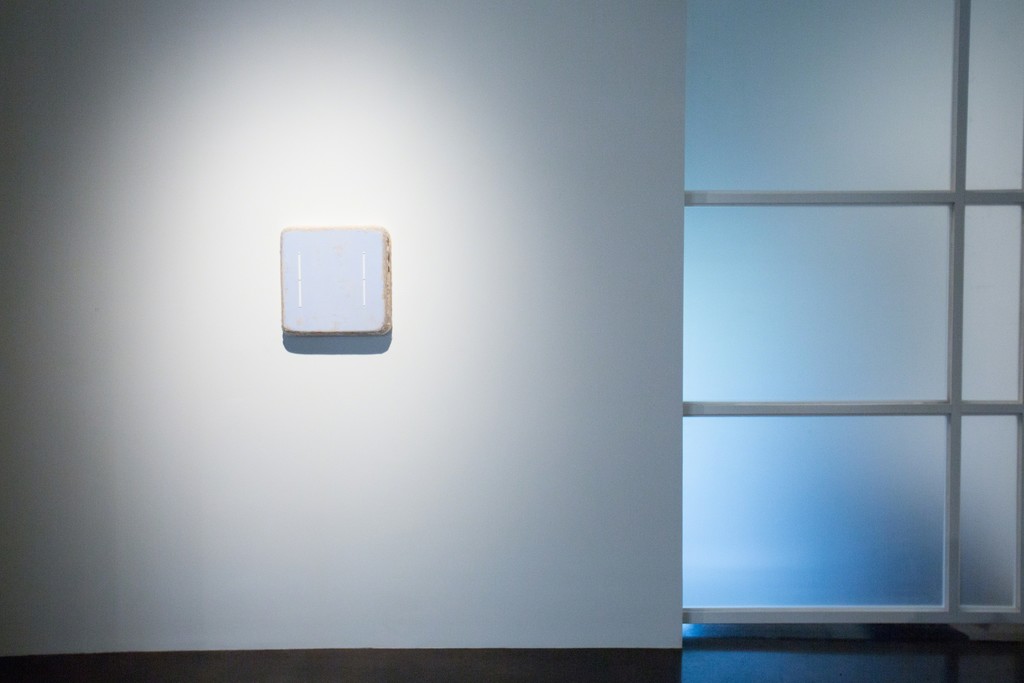 In its latest exhibition the gallery has chosen a single color, blue, to celebrate in all of its various manifestations, as a nod to Bob Dylan and his recent Nobel Prize in Literature the gallery has borrowed its exhibition title from his eloquent song titled Tangled Up in Blue. A dozen artists have been selected to present through sculpture, painting, and drawing different interpretations of the hue. Tom Orr’s light infused hallway sculpture emanates blue light waves, and has only previously been exhibited in Japan. John Wilcox will be represented by Cathedral, a painting from 2006 which was composed after his travels in France in 2005. Max Ernst will be represented by a small jewel of a print from 1971, depicting a scull and butterfly floating on a field of blue. The clean, minimal paintings of Maine artist Martha Groome will also be on view. This will only be the second time the gallery has shown Groome’s work. Dallas artist Otis Jones will add a brand new painting on his signature canvas on wood armatures. Terrell James (Houston), Luke Harnden (Dallas), Mark Williams (New York), and Danny Williams (Paris) will be represented by large to medium size canvases; while Lorraine Tady (Dallas) and Andrea Rosenberg (Dallas) will both install large works on paper.