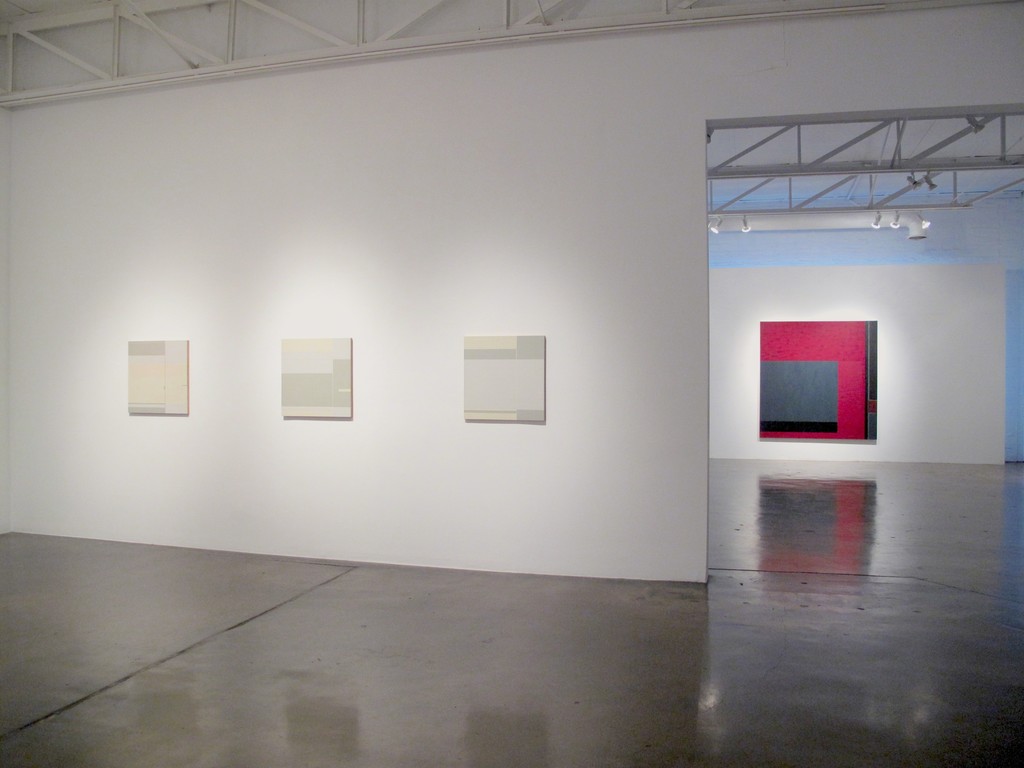 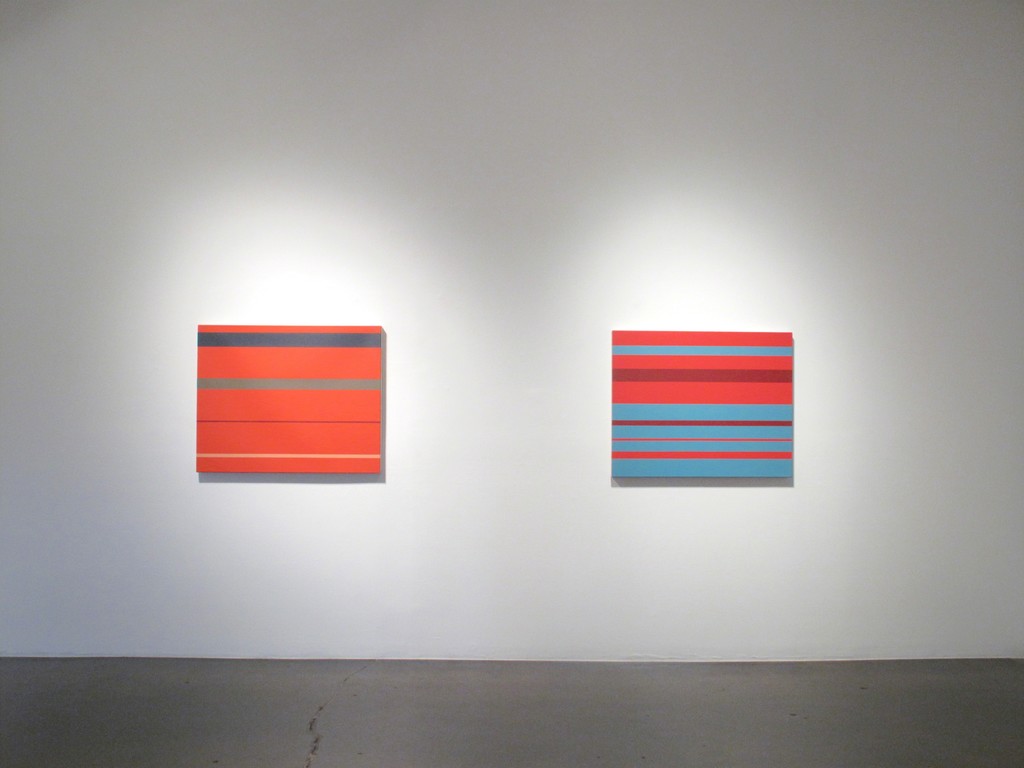 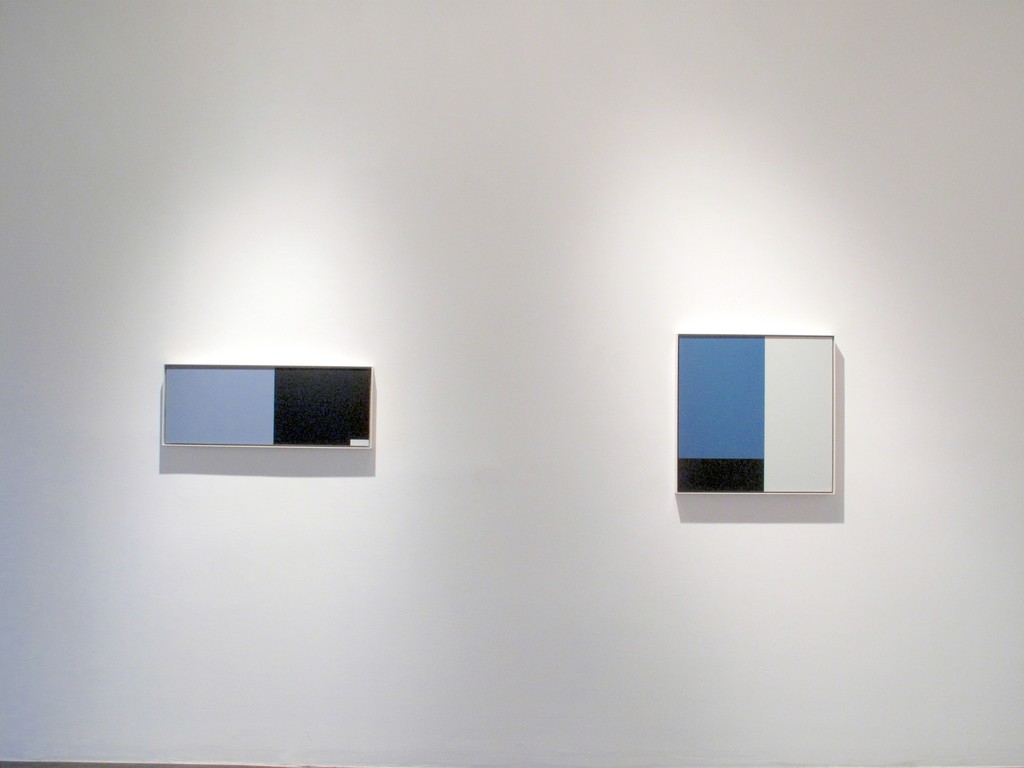 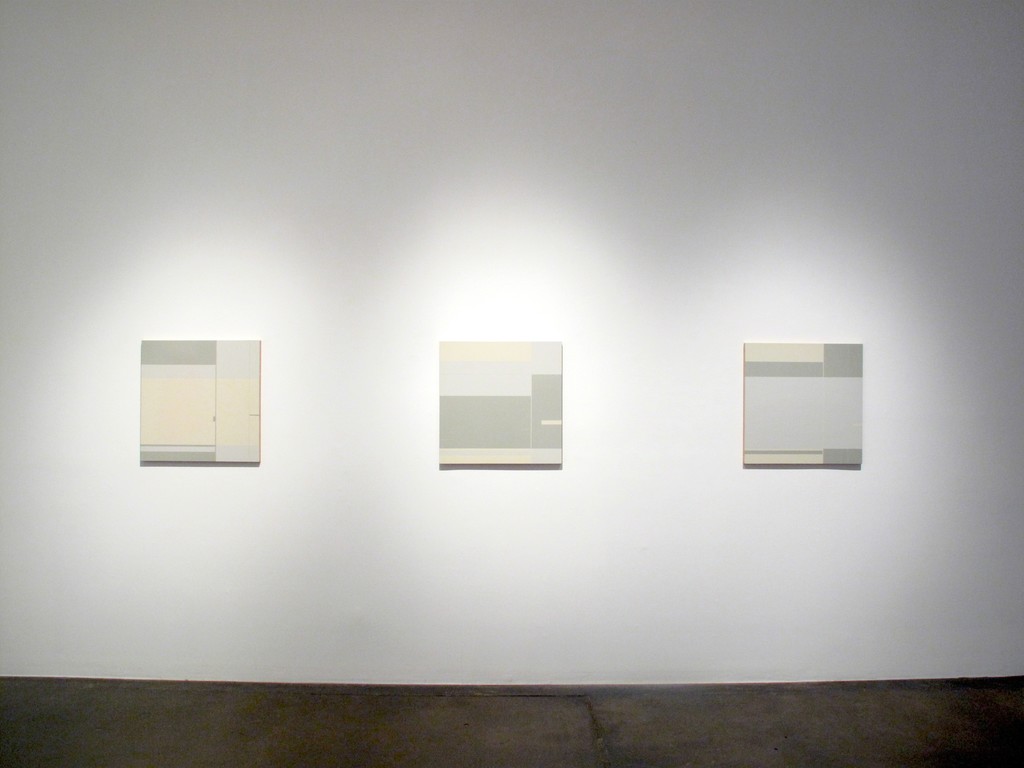 It is no accident that this exhibition is running concurrently with Barnett Newman: The Late Work at the Menil Collection in Houston March 27 – August 2, 2015). Newman’s influence on all three artists in this exhibition is acknowledged through the geometric elements incorporated, the use of autonomous color, and in general a reductive approach to painting.

Martha Groome will be represented by four paintings which impart her “bare, quiet, uncluttered form of abstraction.” Frank Badur, who splits his time between Berlin and Finland, has work in the permanent collection of MoMA and the Menil and has exhibited extensively in Europe and throughout the United States. In these latest works, two canvases and three drawings, "one or two smaller color fields penetrate the dominant color field from above or below.” Texas-born Mark Williams has lived and worked in New York since 1975. Williams will be represented by several small 24” x 24” geometric abstraction paintings and a large (40” x 78”) new work on paper. Williams has been showing with Barry Whistler Gallery since 1993.