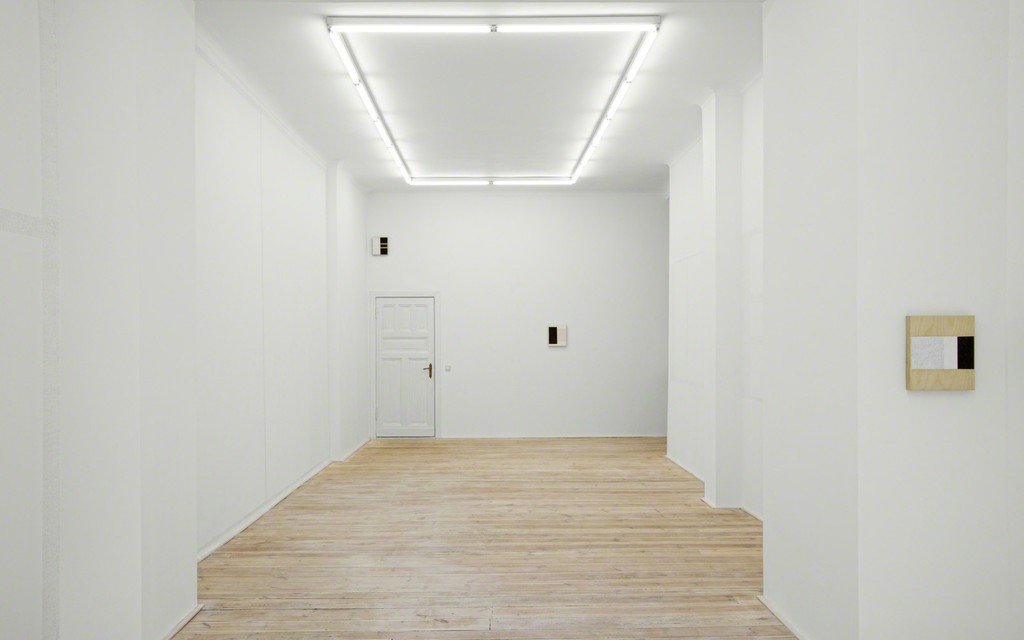 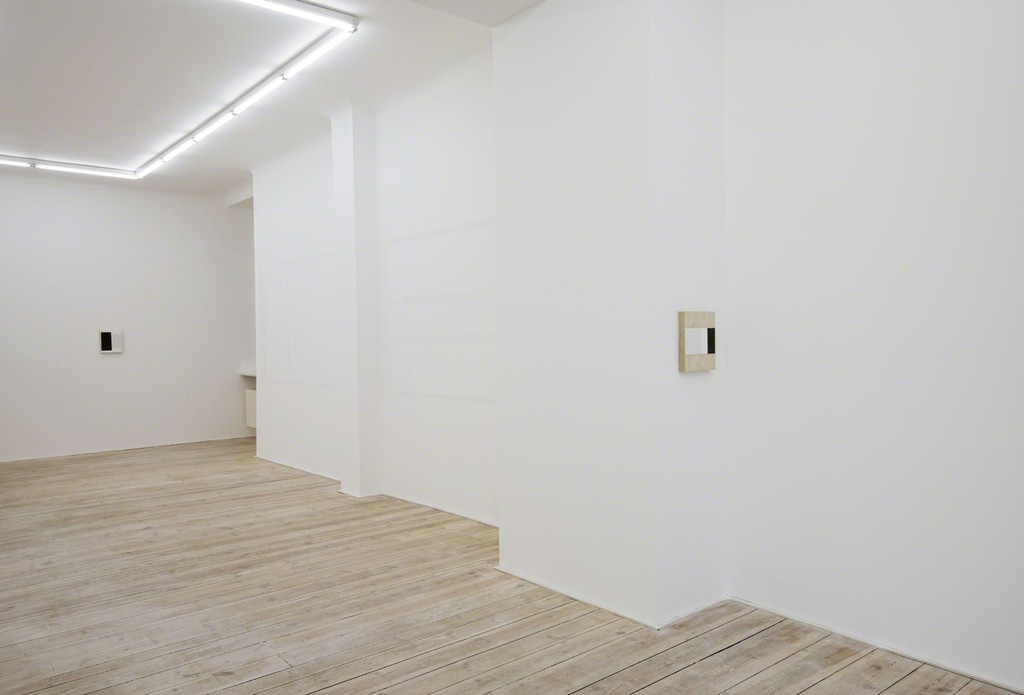 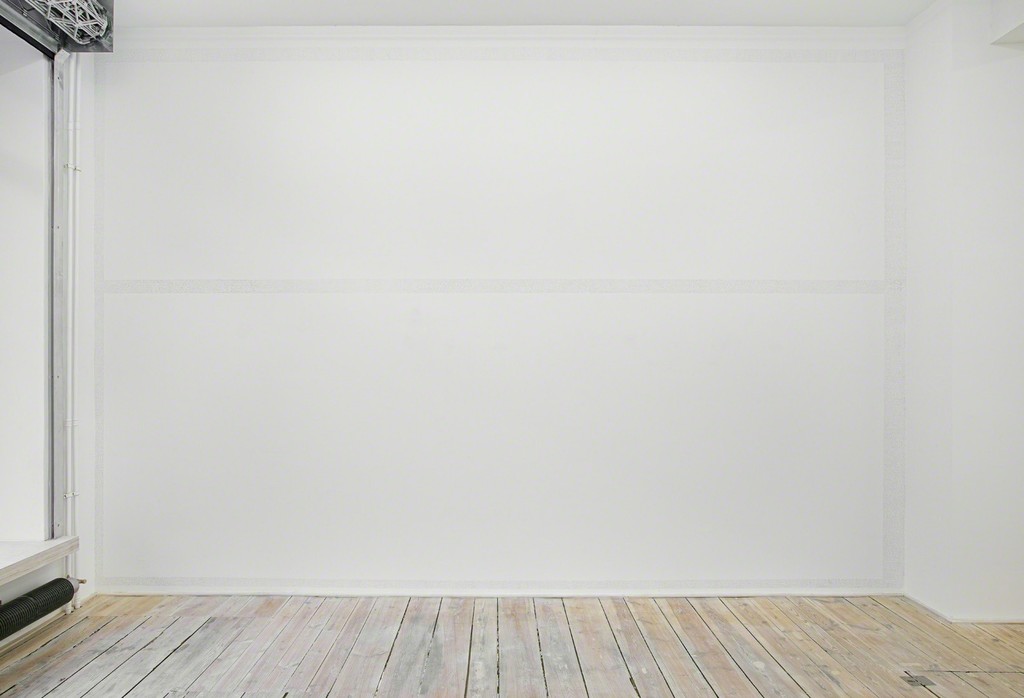 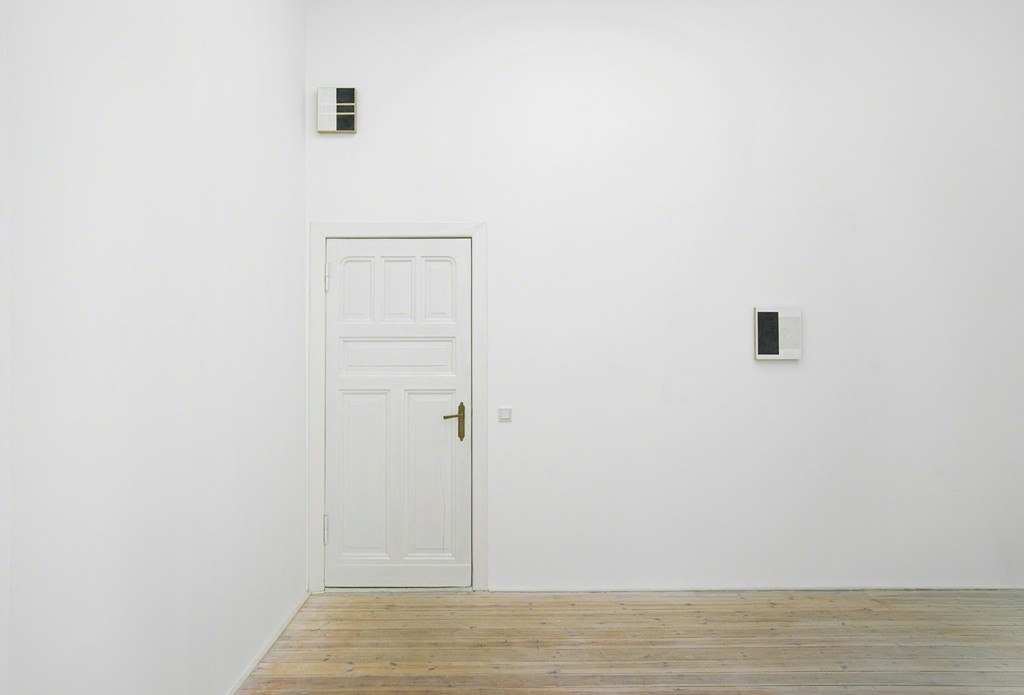 ALAN JOHNSTON (b. 1945, Edinburgh, Scotland) is considered one of the leading British geometric abstract artists. He is best known for his large-scale wall and ceiling drawings and architectural interventions. His subtle pencil works are characterized by a rigorous minimalistic style and a tendency towards the invisible, or, as the artist puts it, an “ever-present engagement with the creation of shadow."

The exhibition Invisible Lines at Safn Berlin will feature several wall drawings as well as a number of small scale paintings. The wall drawings take the form of short irregular pencil marks, closely interwoven to form geometric shapes. These delicate shapes, although hardly recognizable, are prompted by the walls around them, heightening our awareness of the architecture. The exhibition space undergoes a mundane, yet powerful and almost magical act of transformation.
This effect extends to the smaller works, which consist of wood or canvas on which heavy beeswax and pencil lead is applied. Often these works are constructed with a similar attention to space and/or negative space, while at the same time containing a much higher density of black in contrast to the muted wall works.

Johnston’s installations create an active relationship between the observer and the work which somehow lies between the visible and the invisible, the optical and the physical. His works are undoubtedly demanding on the viewer, bringing into play the complex connection between mind and eye.