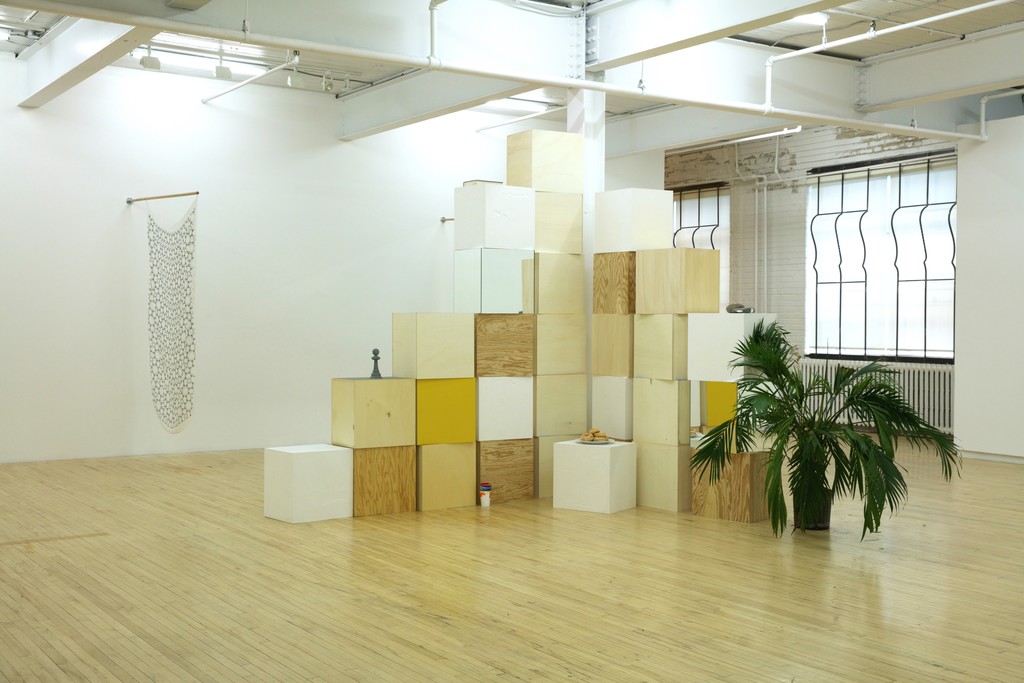 Against expectations and inspired by the ambivalence noted by Barthes in "La Critique Ni-Ni," Edmundson's "Ni l'un ni l'autre" rereads the capitalist nature of the contemporary art object by making it not purely artwork, but not purely utilitarian either. In a moment of doubt, the sculpture becomes a pedestal, becomes a table; the watch becomes an ad, becomes a painting. 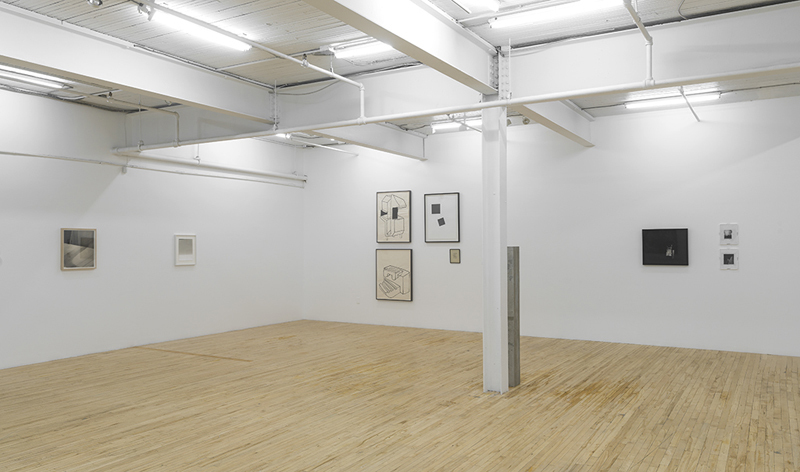 Jen Aitken Grier Edmundson Colleen Heslin Sophie Jodoin Chris Kline Jérôme Nadeau Jim Verburg Jessica Warboys / "Our field of vision reveals a limited space, something vaguely circular, which ends very quickly to left and right, and doesn't extend very far up or down. (...) Our gaze travels trough space and gives us the illusion of relief and distance. That is how we construct space, with an up and a down, a left and a right, an in front and a behind, a near and a far." Georges Perec 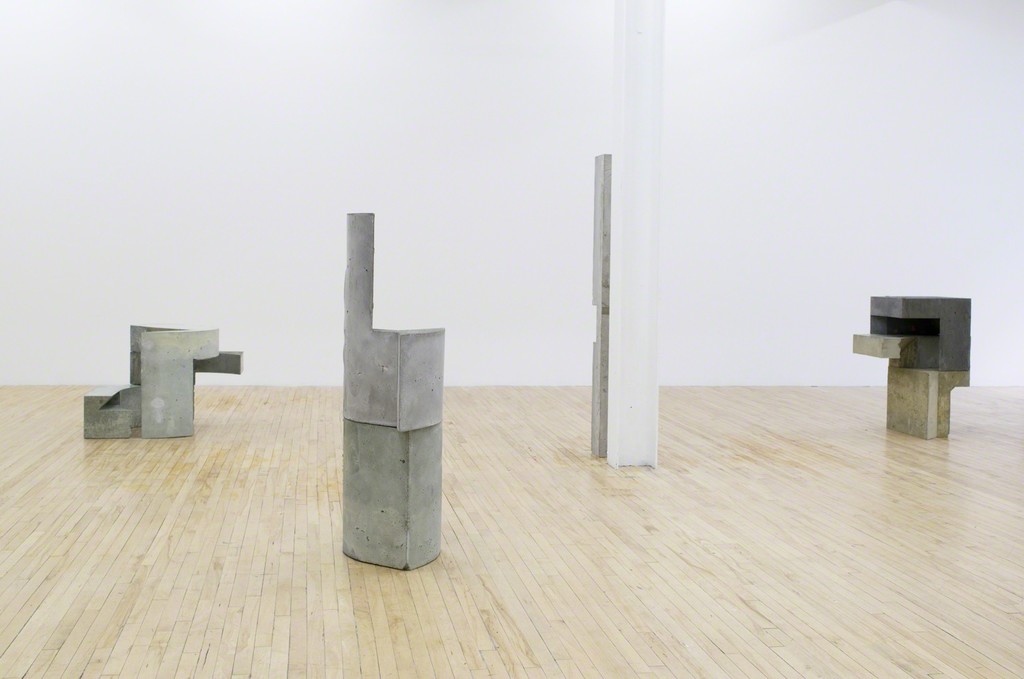 Toronto-based artist Jen Aitken (b.1985) creates sculptures and drawings that subvert habits of interpretation and allow for prolonged moments of focused observation. She relies on basic geometric shapes to ground her sculptures in the familiar built environment, but combines these simple units into ambiguous forms that contradict anticipations and provoke embodied responses. 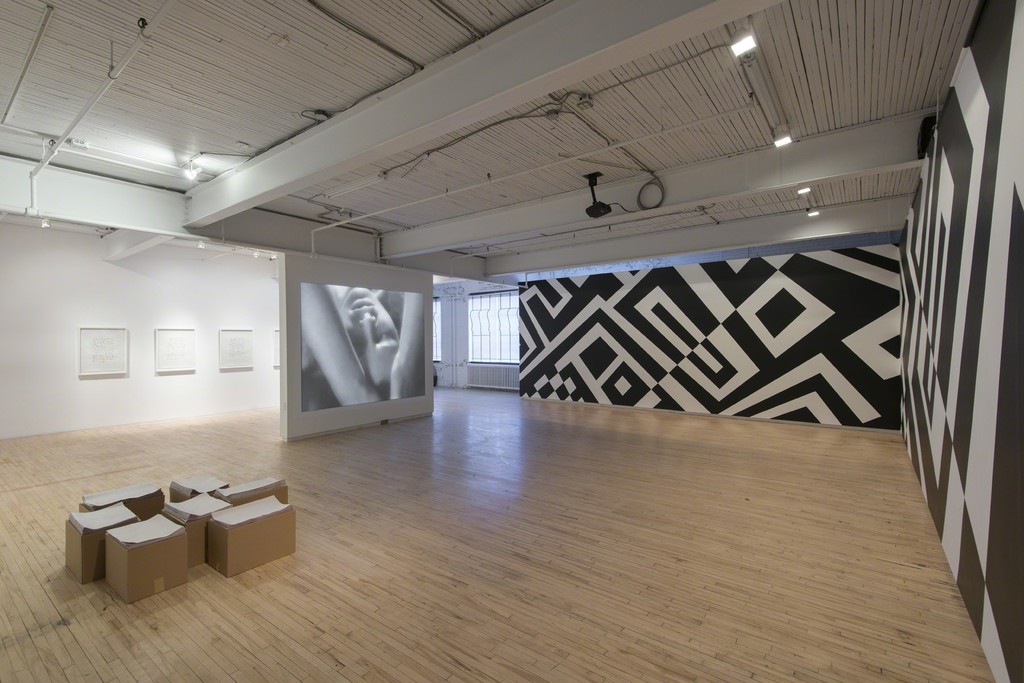 Camoufleurs is an exhibition of new work by Kathleen Ritter that explores forms of encoded communication, camouflage and subterfuge. The project weaves together research into the intersecting histories of war, women’s suffrage, and avant-garde movements in art, music, and cinema in the early half of the twentieth century. From this body of research, Ritter has excavated notable patterns and auditory cues, film footage and writing systems a century old, to explore the sensory residue of history.

Presenting recent works realized in residence - Julie Favreau at Hospitalfield, Scotland and Beth Stuart at the Cité internationale des arts, Paris - and selected works from series by Jen Aitken, Grier Edmundson, and Jérôme Nadeau - Battat Contemporary is pleased to bring together five emerging and established artists whose respective practices have been resonating in Canada and abroad. Exhibiting the multitude of medium invested by these artists, including drawing, sculpture, painting and photography, the gallery wishes to establish a vibrant dialogue by suggesting stimulating parallels amongst them.