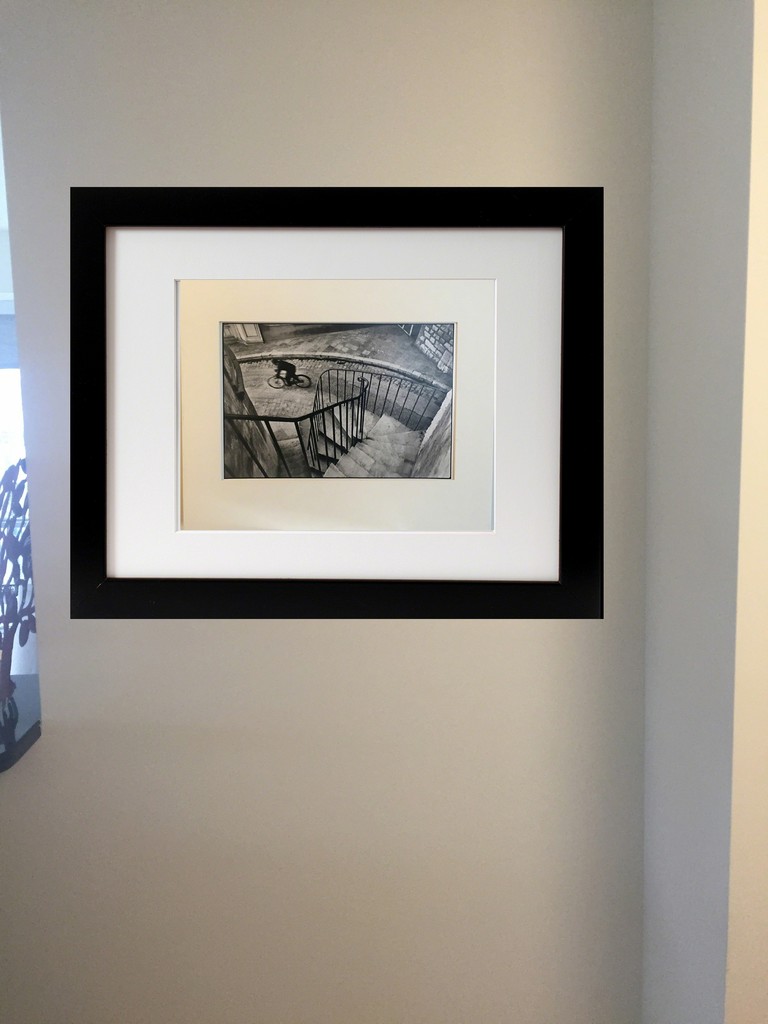 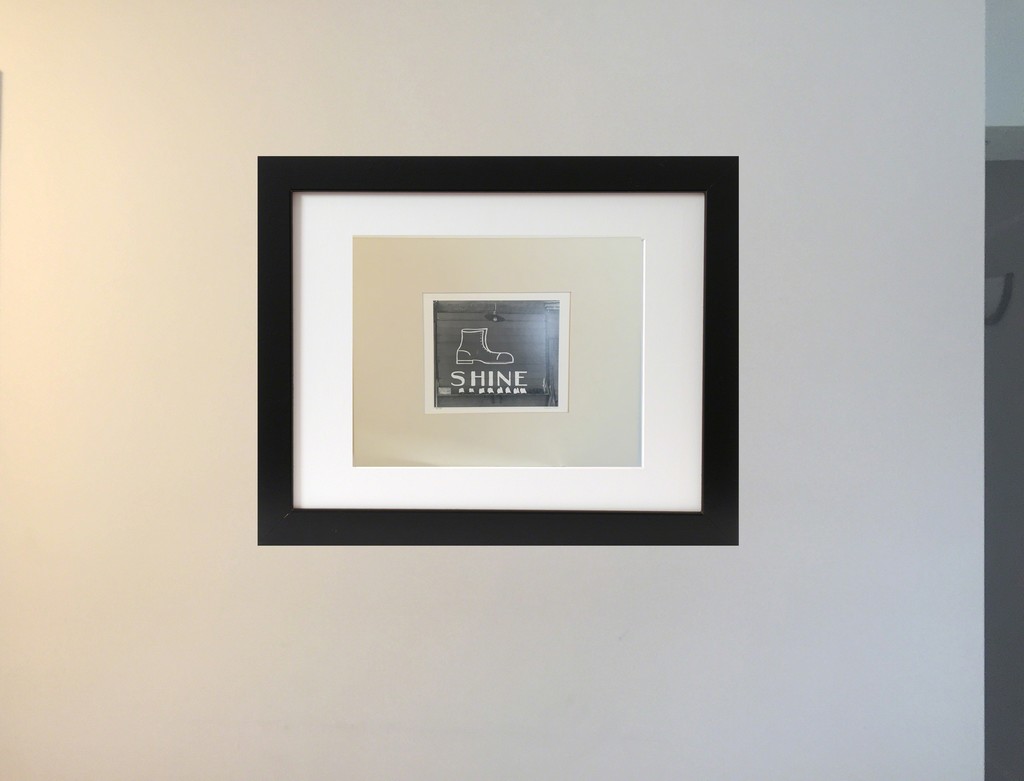 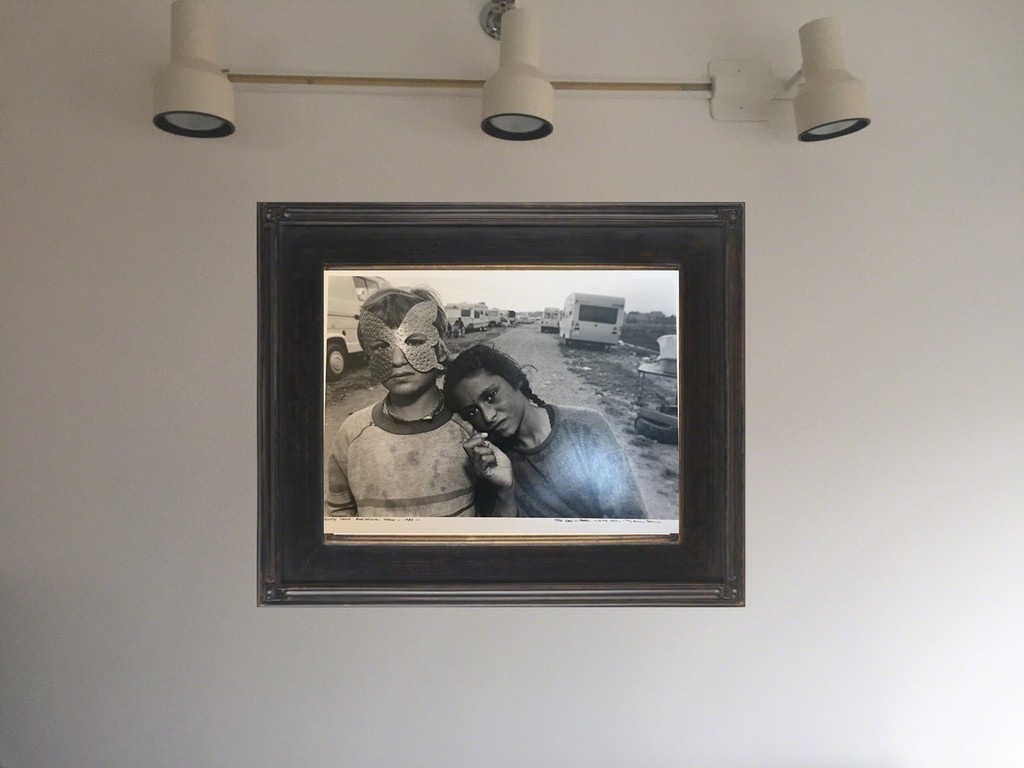 The next Be-hold internet auction will take place on October 22nd. The Be-hold photograph auctions occupy an important niche among the many venues for photographs. They haven’t yet offered the kind of photographs that result in auction sales in the millions. But most serious collectors and lovers of photography don’t have the means to purchase at those levels. It presents material that is historically and artistically interesting that is well researched and presented in a manner that respects the intelligence of its audience at levels that many collectors can afford.

This auction has a title “Famous and Seldom Offered Photographs.” The idea is that there are included some iconic photographs that are the staple of many of the major auctions, such as some large-format photographs by Cartier-Bresson and Kertész. But the presentation will not be just a series of photographs that are familiar to those who follow the trends at auctions and shows. There is also material that can be read about with interest and discovery.

Important vintage photographs from early in the 20th century include a group of photographs from the circle of Clarence White, among which is a signed 1925 platinum print self portrait of White with his camera that seems to have been previously known only as a collotype from a book. The group includes other platinum and palladium prints that need to be researched. The auction presents some important vintage photographs by Ilse Bing, acquired directly from her. Bing is only one of the many women photographers represented in the sale. There is a 1910 photograph of a child by Imogen Cunningham, interesting images by Germaine Krull, Lotte Jacobi (including ca. 1960 portraits of Minor White and Steichen), a wonderful portrait of Bernice Abbott by Barbara Morgan, a portrait of Arthur Miller by Inge Morath, photographs by Lisette Model, Alma Lavenson, Lola Alvarez Bravo, Annie Leibovitz, Graciella Iturbide, several by Joyce Tenneson and significant pictures by Mary Ellen Mark.

The sale includes some interesting archives. A 1920’s collection of photographs was given to the film actress Estelle Clark by other actresses of the period, many dedicated to her. Subjects include Marion Davies, Lillian Gish, Ella Raines. Photographers include Ruth Harriet Louise, Hurrell, Melbourne Spurr.

Another archive consists of photographs by William Mortensen. Most interesting is the inclusion of a large number of photographs, negatives and snapshots of girls and young women in typical snapshot poses. Some seem to be preliminary studies for major photographs. He has photographed some of these girls over a period of years, and included their faces on later major photographs. This provides a rare glimpse into Mortensen’s working methods
An example of the kind of material that is rarely offered is a large framed glass work that incorporates X-rays and other pictorial objects by William Wegman, made at the time he received his MFA. There are three witty snapshots, possibly unique, of Charlie Chaplin, ca. 1970. There is a group of photographs of insect disguises, and another group of the mechanotherapy devices at Vichy by James Abbé that suggest the metaphoric implications of machine imagery in the art of Duchamp and others. The exhibition print masterpieces by Cartier-Bresson are accompanied by early vintage Magnum photograph by Cartier of photographs from India and New York that would be difficult to find elsewhere. It will be more interesting, informative and pleasurable to encounter the offerings directly, and not just in a listing like this.

The material can be viewed at Be-hold’s new quarters near the Yonkers, NY train station, ½ hour from Grand Central Station, on October 19, 20, 21st. The main bidding takes place on the internet, and can be accessed at www.be-hold.com. Be-hold welcomes left bids, telephone bids, and even limited attendance as the auction is being conducted. A printed catalog can be ordered for $15 N. America, $20 elsewhere. It is intended to be to saved as a reference, and not just a sales vehicle.