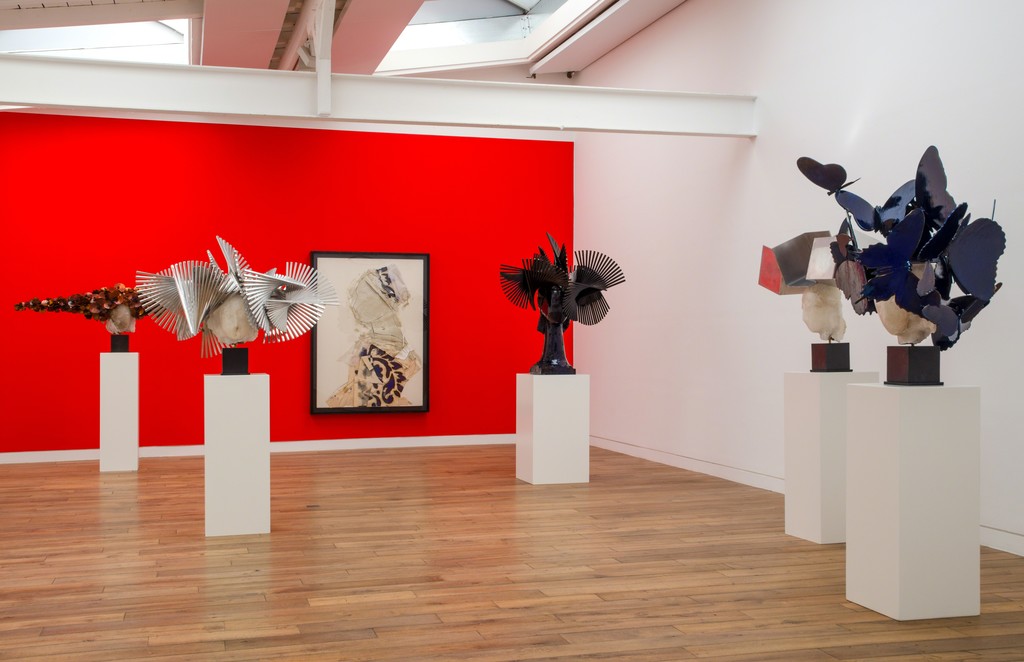 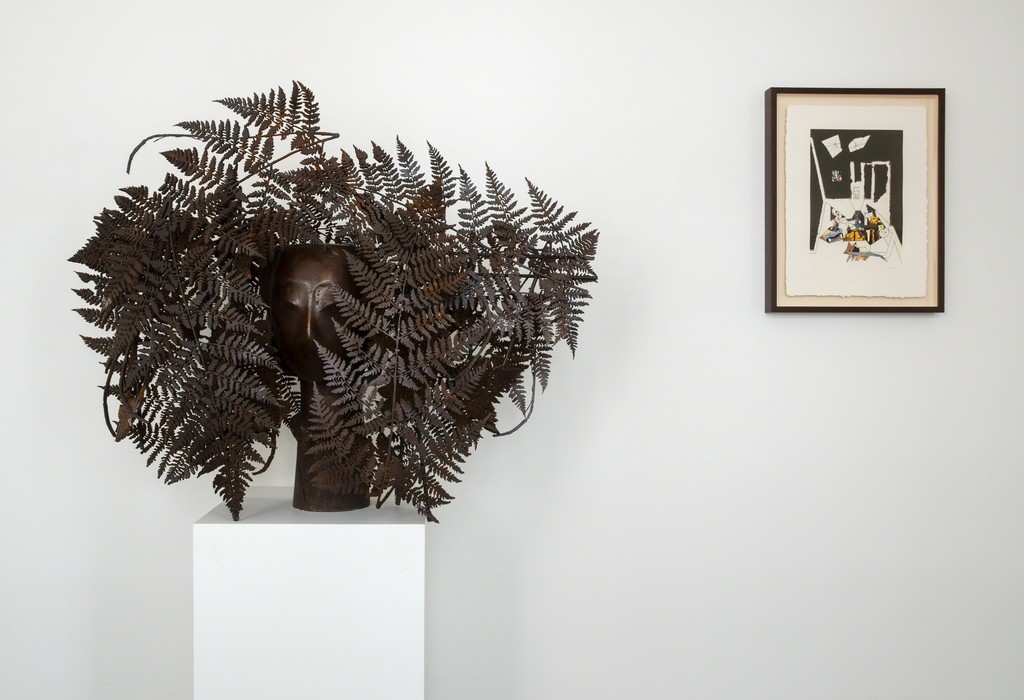 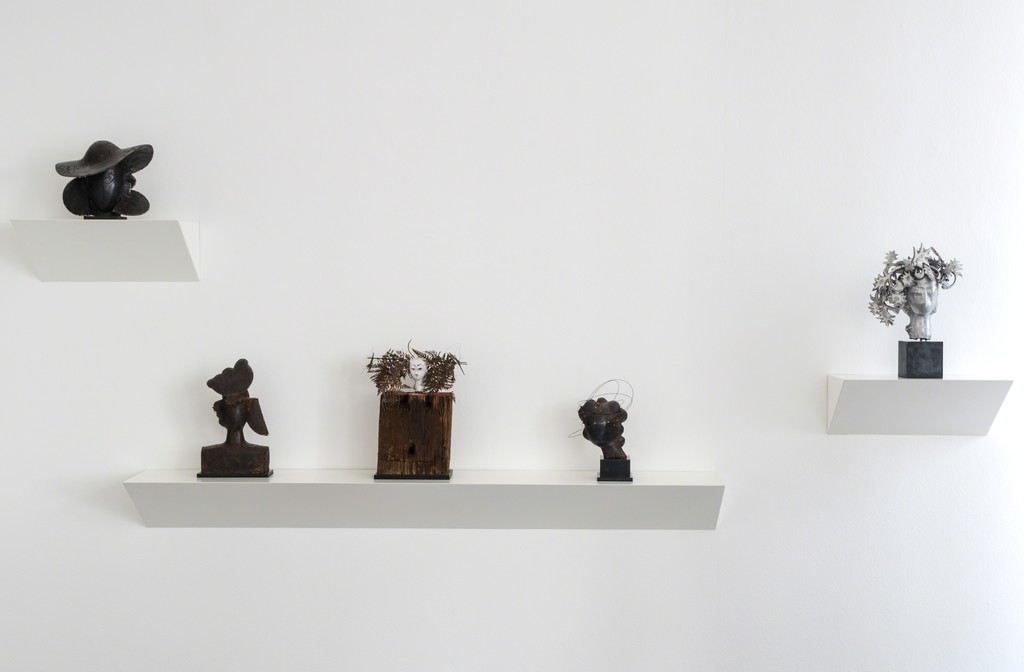 The gallery’s ties of work and of friendship with Manolo Valdés go back a long way. In the course of his career that spans more than fifty years (and counting), his body of work has been honoured with numerous exhibitions at renowned international institutions. Manolo Valdés began his career in 1964 in the artist collective Equipo Chrónica, which consisted of himself and Rafael Solbes. This collaboration was cut short with the early death of Solbes in 1981. Since then, Valdés has continued to his art practice alone, establishing his own, unmistakable visual language in collage-like wall works in paper, sackcloth and paint, as well as in sculptures and graphic art. All of these works are characterized by ever-present direct references to art history and at the same time each of the motifs becomes his own through his treatment of the material and his sense for composition and effect.

Supporting his oeuvre – though not defining it as a whole – is a profound knowledge of the history of art and a contemplation of how art is disseminated, marketed and what follows from it. Yet, at the heart of his interest is the question of what will remain of art, what will outlast the centuries. His aim is to preserve the magic of art, the beauty found in the silhouette of a figure, in colour and ornament, the miracle that may arise from the stroke of a brush. In each of his works, Valdés searches anew for the possibility of an experience through the senses and seeks to enable an experience of art.

He has also had an increased presence with sculpture in the public space since the 1990s. In 2006, in the context of the Düsseldorf Quadrennial, Beck & Eggeling facilitated the acquisition of several sculptures from his series Las Meninas by the City of Düsseldorf. Following the generous gift by Manolo Valdés and the gallery, the complete group can today be viewed at the Hofgarten.