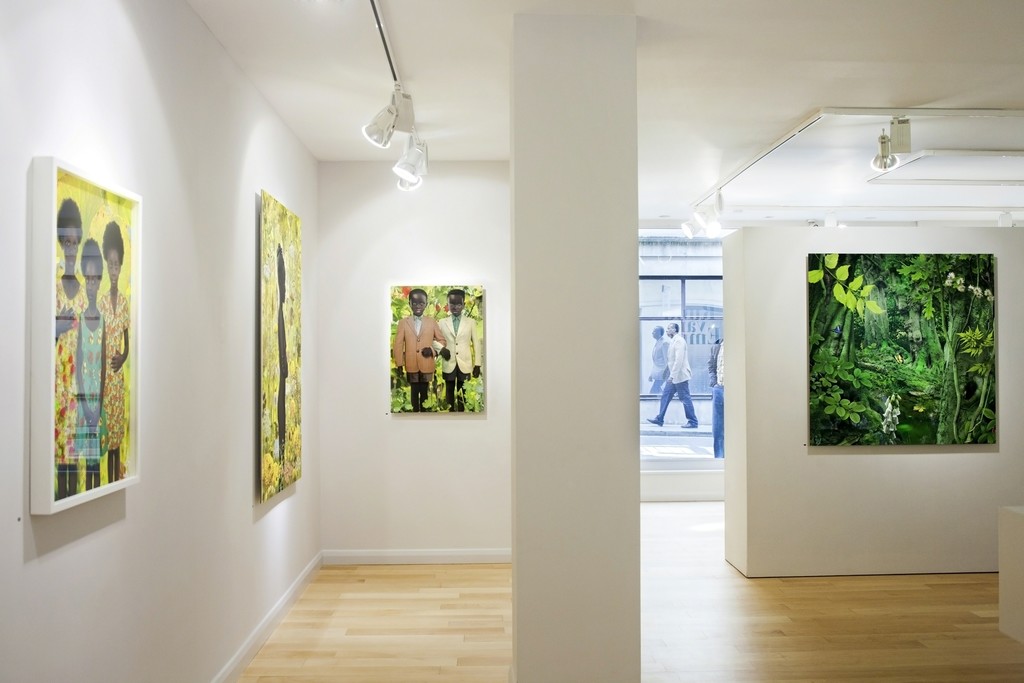 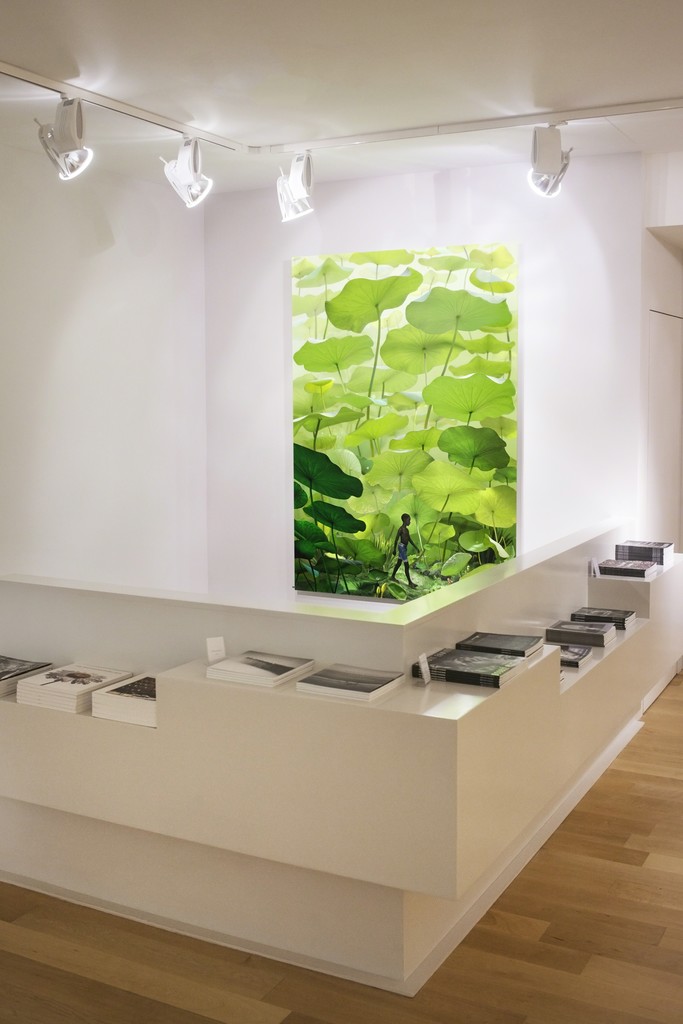 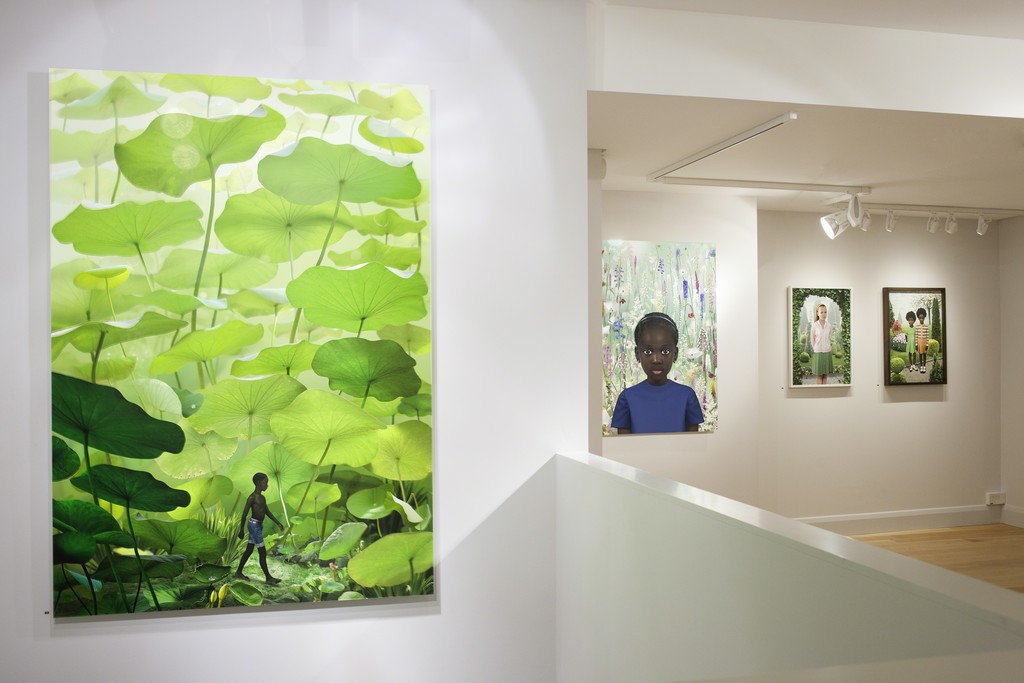 Internationally celebrated Dutch photographer Ruud van Empel opens first major UK exhibition in London.
Beetles+Huxley are delighted to introduce London to the strange and wonderful world of Ruud van Empel, one of the most innovative and influential contemporary photographers working today.
Van Empel’s distinctive work embraces a spectrum of references including Dutch Old Masters, German Renaissance painters and early photomontage artists. Through his sometimes charming, sometimes controversial images, van Empel explores notions of youth and innocence by channelling many of his own childhood experiences. His most recognised work features black children, pictured alone or in pairs, set against a dense paradise of supersaturated lush greenery. Imbuing innocence with a hint of danger, van Empel’s work forces the viewer to question what is comfortable and real, as they are presented with this strange beauty.
 
  Van Empel’s pioneering techniques have completely changed the face of digital photography. Using a vast library of digital body parts, fabrics and foliage, van Empel creates dream-like photographic utopias, where nothing is exactly as it seems. Each figure is a hybrid; resulting from his painstaking synthesis of hundreds of diverse fragments taken from his own photographs. Eyes, noses and lips are collaged together to create the highly polished new human forms that inhabit his images. The process is painstaking: a single work can take up to three months to complete. The colours and textures are individually altered, and each setting digitally staged. Van Empel uses photoshop to utterly transform reality, and turn it into something at once alluring and unsettling.
As van Empel’s debut in London, this exhibition promises to be one of the most exciting this summer. The exhibition will include works from his monumental and provocative ‘World’ series alongside other projects that emphasise his interest in childhood and innocence. The intoxicating mix of truth and fiction allows entry into a world at once enchanting and unnerving.
 The world has fallen in love with the luxurious vibrancy of his digital collages, and in recent years he has enjoyed unparalleled success at auction. Sir Elton John is one of the many notable photography collectors to have acquired van Empel’s work. His artwork has been exhibited worldwide by museums including Fotomuseum, Artwerp,
 
Belgium, the Museum of Photographic Art, San Diego, California, and George Eastman House, Rochester, New York.
Ruud Van Empel will be on display from Wednesday 03 June to Saturday 27 June 2015 at Beetles and Huxley, 3-5 Swallow Street, London W1B 4DE. Entry is free.