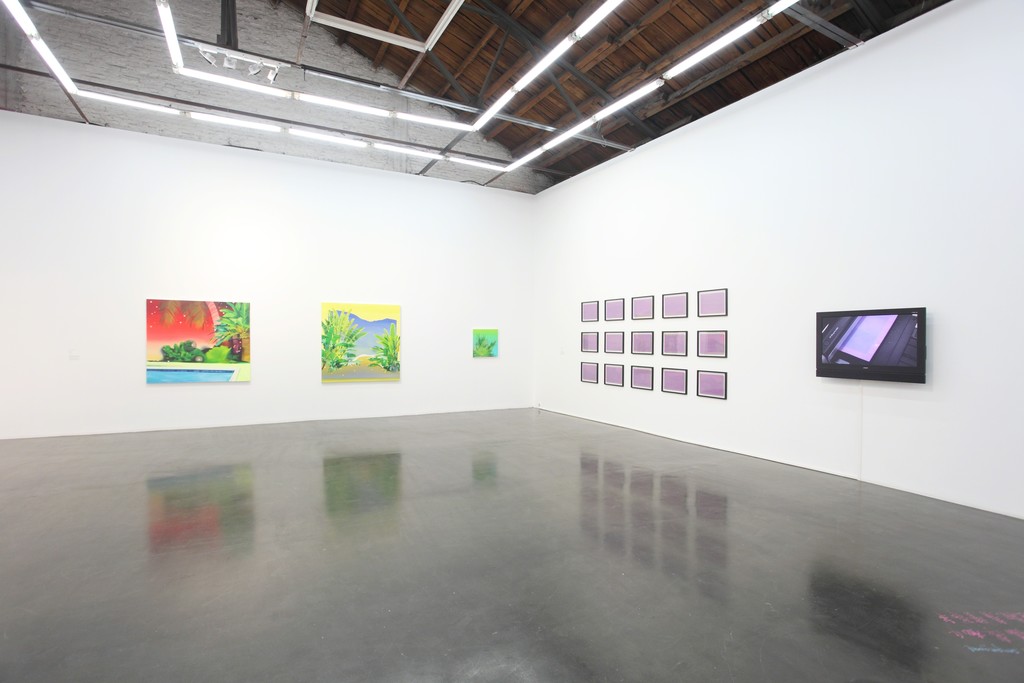 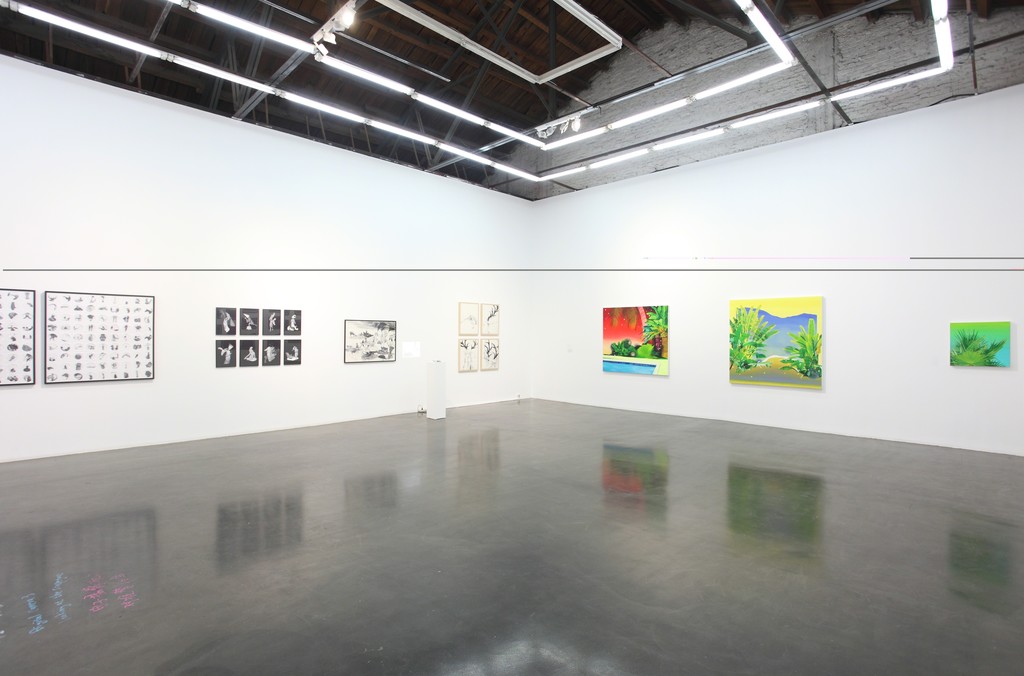 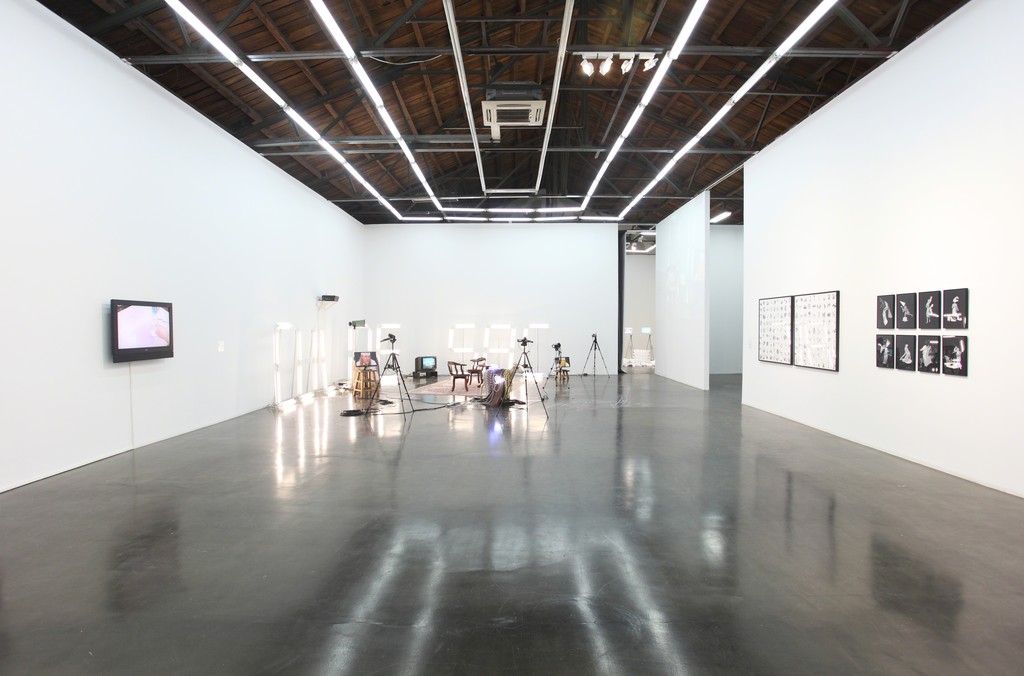 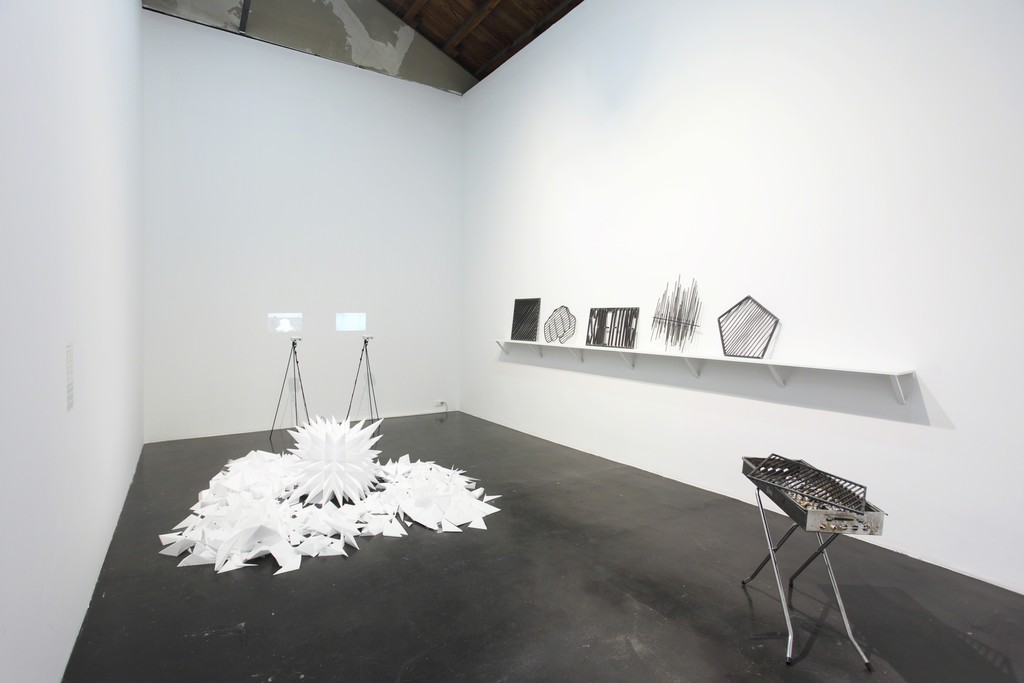 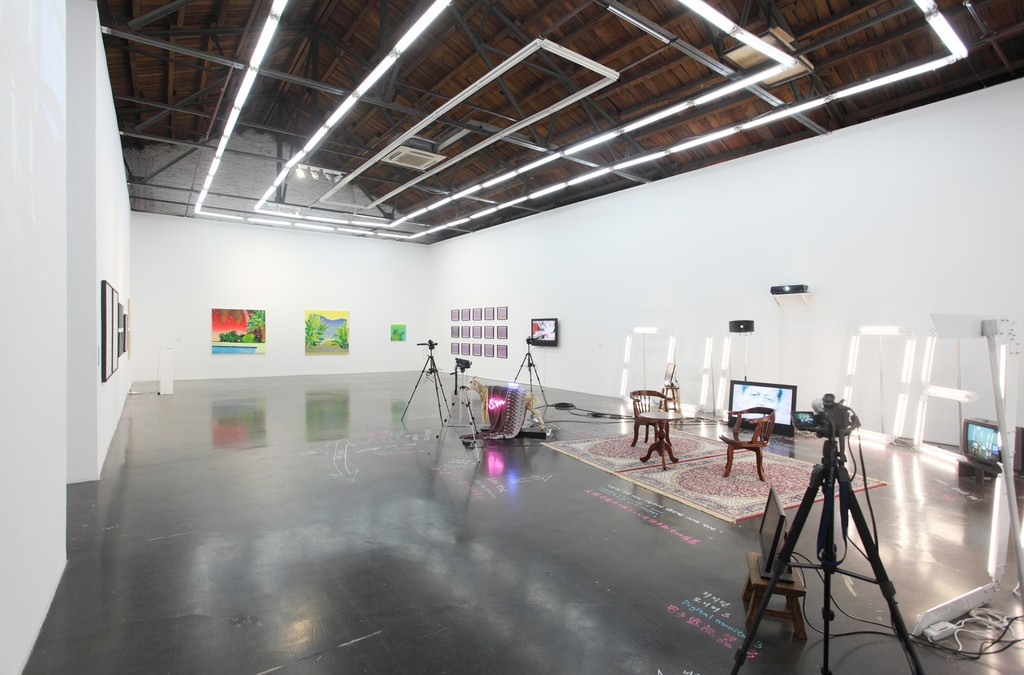 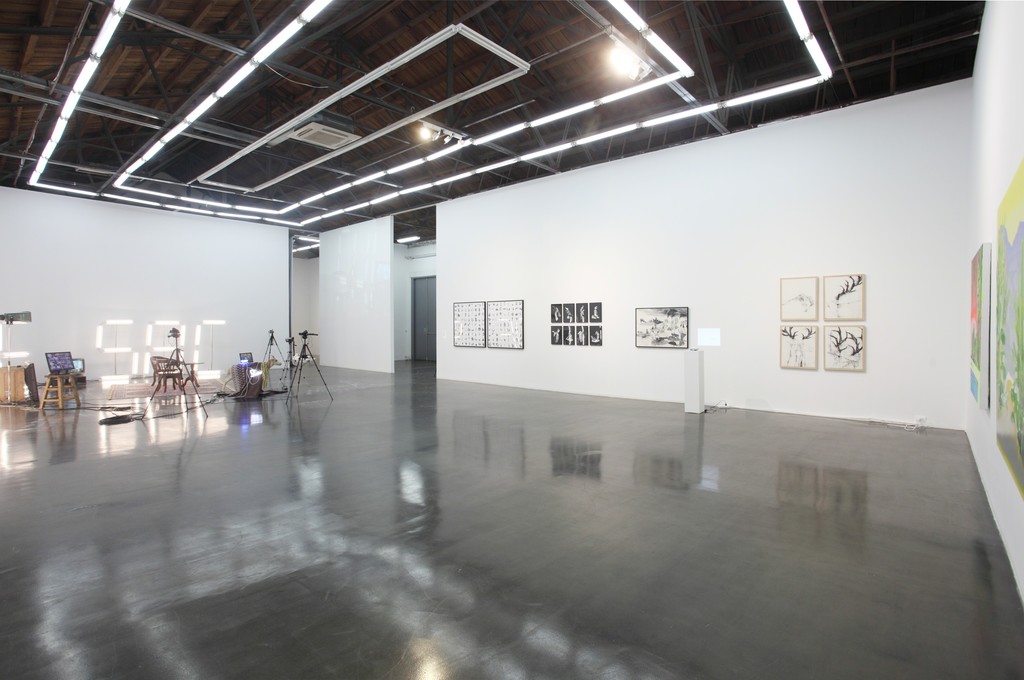 Beijing Commune is proud to announce the opening of a group exhibition by six Korean young artists(group) at 4 pm on November 25,2014. Gate-opener is curated by two Korean curators LEE Jinmyung and SUH Jinsuk. This show will introduce to the audience the most representative Korean contemporary artists of international art world. The participated artists including BANG & LEE, BEAK Jung-ki, LEE Changwon, LEE Wonwoo, SONG Gee and YEOM Ji-hee. The exhibition will continue until February 28, 2015.

The objective of this exhibition is to introduce the artistic realms of today's trend-setting, representative contemporary Korean artists to the continental nation of China. In the beginning of 20th century, Korea had period of blank against its will in cultural history during modernization. Korea experienced unprecedentedly rapid development in politics and economy after 1960s. The artists now in their 40s and 50s established a new identity of dynamic Korea by producing the images such as hybridity, diversity and sociality in the rapidly changing society. However, the identity of Korean art which was established in the middle and end of 20th century is just another production of dialectical process through conflict and compromise between Asian and Western cultures with their financial difference. So it is hard to call it a Korea’s independent cultural identity.

After 21st century, Korea has become an economic power in Asia with its rapid economic growth. During that time, world economy was breaking America centered coupling phenomenon and visualizing de-coupling phenomenon by balancing American, European and Chinese cultures. The economic growth of Asia has been made by organizing consumer economy that allows independent circulation of production, distribution and consumption and secured the independence by weaning off its reliance on Western economic market.

21st century for modern art encourages horizontal exchange between Asia and the West with getting rid of binary relation of centrality and periphery. In the past, inter-country cultural exchange was vertically processed for economic differences but as time goes by, cascading flow of cultural exchange has been changed to horizontal. Furthermore, globalized network in this digital society accelerates this change and the digital society has been providing opportunities to young artists in their 20s and 30s in Korea to make creative and independent works since they have relatively more cultural independence than past. In other words, modern art industry in Korea is able to seek for more independent and internally driven modern art in 21st century.

Korean artists who are participating in Gate-Opener exhibition are young artists who have been working since 2000s. They are no longer taking passive attitude toward oppression of other culture or affected by it. In fact, they are independent artists who are presenting various works by media or by title. Korea is not peripheral country but a new centrality for modern art industry and it’s strengthening its new independent aesthetics. Korean young artists in 21st century of digital times will make a vision of Korea’s new modern art in align with this time full of opportunities. From a broad point of view, current identity of Korea’s modern art is in line with this inference. Passion for something absolute and original in drastic process of work. Now it is the time to rearrange the identity of Korean art by thinking outside the box.

SUN Jinsuk
Suh Jinsuk has been discovering and supporting the numerous Korean young artists as the director and founder of Alternative Space Loop in Seoul, Korea. Suh has been generating new discourses of Asian arts by organizing "Asian Arts Space Network" from 2012, based on the networks with the Asian arts fields formed through his diverse international activities. Furthermore, Suh has been directing the video art festival "Move on Asia" from 2004 and organizing the traveling exhibitions all over the world with 160 Asian artists.

Since organizing "Media Archive Network Forum" in 2006, Suh has been generating the extensive visual images and discourses regarding media art in 21st century with global leading media art institutions. Various international biennials Suh has participated as a curator include "2001 Tirana Biennale" and "Liverpool Biennial 2010". As the one who seek to establish the Korean arts to the world, Suh has promoting a diversity of projects with various international art institutions represented by Kunsthalle Düsseldorf, CASA ASIA, and ZKM.

LEE Jinmyung
Lee Jinmyung, the guest curator of Alternative Space Loop, graduated with a BA in Art Studies and an MA in Aesthetics from Hong-ik University in Seoul, Korea. Lee has been curating several exhibitions include "2011 Korean Pavilion: Lee Yongbaek" at the "Venice Biennale" and "Dream Society” at Cultural Station Seoul 284 in 2013. Lee has held the post of director at "art: gwangju: 13" in Gwangju and Gallery ARTSIDE in Seoul. Currently works as a curator in Kansong Art and Culture Foundation in Seoul, Korea.

About Alternative Space Loop
Alternative Space Loop is an initial alternative space in Korea suggests alternatives for Korean art scenes. Founded in 1999, Loop has kept sticking to its foremost responsibility of defining alternative Asian art and culture by confronting Western-oriented globalization. To challenging the mainstream art scene, Loop plans to set up a new platform for Asian contemporary art industry and promotes an art market that is dynamic yet upright by establishing international network of alternative spaces across greater Asia. As an art space aims to define identities for Asian contemporary arts, Loop has supported not only young and emerging but also established artists based in Asia and their creative and experimental activities.

Significant number of challenging and exploratory practices of Loop include "Move on Asia," an ongoing and serial exhibition project from 2004 to showing moving images of Asia by associating with curators all over the world; "Oriental Metaphor" in 2006, the forum, exhibition and symposium to contemplate 'Asianness'; "Video Art Archive Network Forum" from 2007, an annual forum to seek for the possibility of video art's public role and archival way of video arts for preservation and distribution; "Extended Senses" from 2008, serial exhibition project to shed the lights on the new media arts in Asia; "1st Public Discourse Sphere – After effects of Neo-liberalism" in 2010, groping the new function of contemporary arts in public and social context.; "Dream Society," an experimental exhibition project to promote connection between visual arts and other genres from 2013; and emerging artists' solo shows represented by Loop over 50 times include Bang & Lee (2014), Beak Jung-ki (2012), Lee Changwon (2012), Lee Wonwoo (2012), and Song Gee (2010).