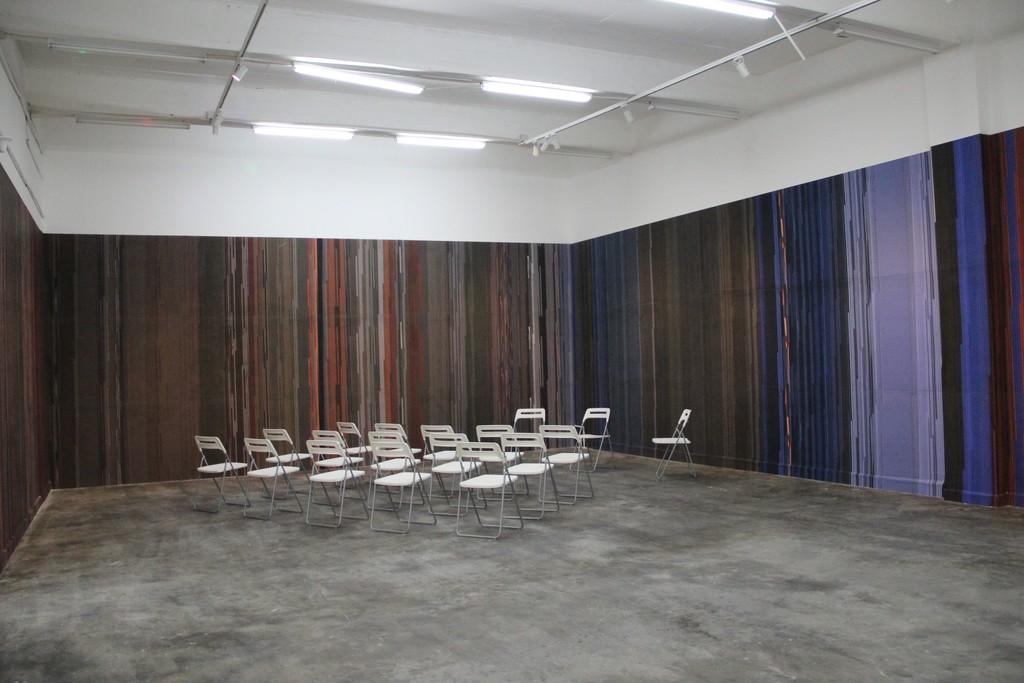 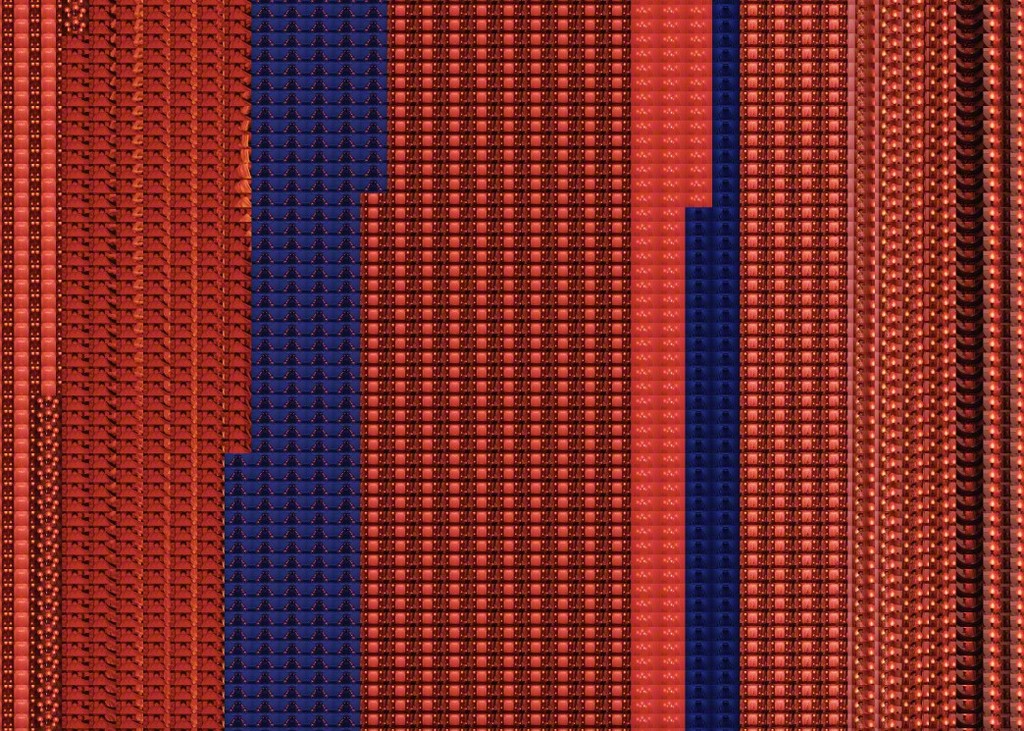 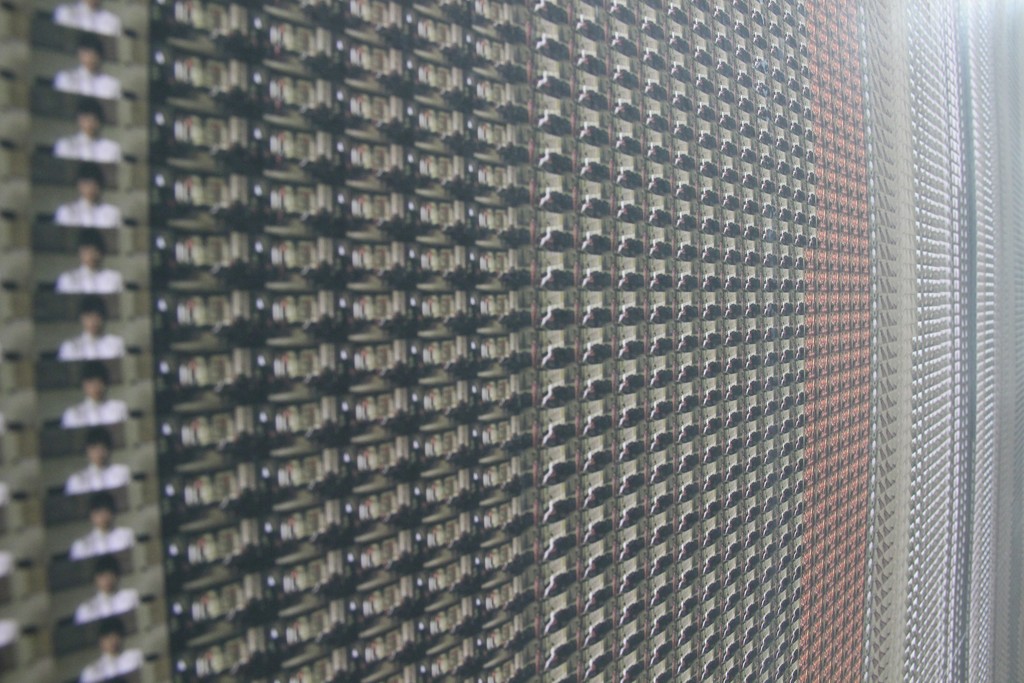 On December 24th, Being 3 Gallery is very honored to announce the second solo show by German artist Burkhard Von Harder. The show is titled “24 fps- Deconstruction Movie(s)”. Took an epic 7 years to shoot, in 2014, his film “German Scars” has been displayed on the super-wide screen at the Church Space, which is up to 16 hours in length and made a splash that time.

This time, his “24 fps- Deconstruction Movie(s)” brings us a brand new perspective. An important one among his works called “Untitled filmscroll #1”, consisting of 180 000 images: reproducing every single frame of 125 minutes original length, the film translates into a scroll of 1.10 by 41 meters. At a resolution of 300 dpi it has 4,7 billion pixels - four times the size of the Chinese population. Finally animating the scroll, the film is coming back into a new form of life.
Artist dismantles films like undoing a camera and restores the active images back to static visual images, with a frame of 24 per second, turning a film into overwhelming wallpaper. In contemporary times that high frame rate prevails, even the very blurred “24 truth” film with a frame of 24 per second has been abandoned. He deconstructed the film again, as if to reproduce Mubridge’s awkward times when horse galloping was shoot consecutively by 24 cameras.

Deconstructing internally, he reads the film according to the internal rules originated from the beginning, which does not has to date back to the original point of the film but to open internal tension, invoke new boundary and vigor and think about technical consequences that is inertial and never would consider again. That is to say, by this way of deconstructing, we can deeply get into the texture of film, making people notice the incomparable fineness within. This is more or less similar to the wonderful and unique study of film text, nuanced and involving incisively “second creation”. Just as curator Mianbu said, Burkhard ‘s construction is totally Derrida type.

As a movie director, images and time, vision and dynamic are basic grammars of him. Between construction and deconstruction, he goes back and forth freely. It was also in this interlaced way of research, Burkhard was able to give audiences a possibility to understand more thoroughly and clearly, producing new abstract contribution on “second creation”：under the restrain of time, overwhelming images with frames evolve into an abstract picture, restrained but not dull; different from Pollock’s abstraction of activism, this is abstraction of time and technique precision.

Different from instantaneous record, some of his photography works are restorating of the past scenes. Such as "the contract", talking about his father letting him sign a contract similar to a will at his young age. Time lost cannot win back, however, Burkhard restored the old scenes and memories by the form of wax and then shoot those scenes. This kind of rebuilding blended memories and emotions, and even involving a force against disappearance, seeming to be a promise of time regeneration and works of traces protection by the artist. Incredibly, the artist who was born in an aristocratic family tries to accomplish his responsibility of statement all his life.