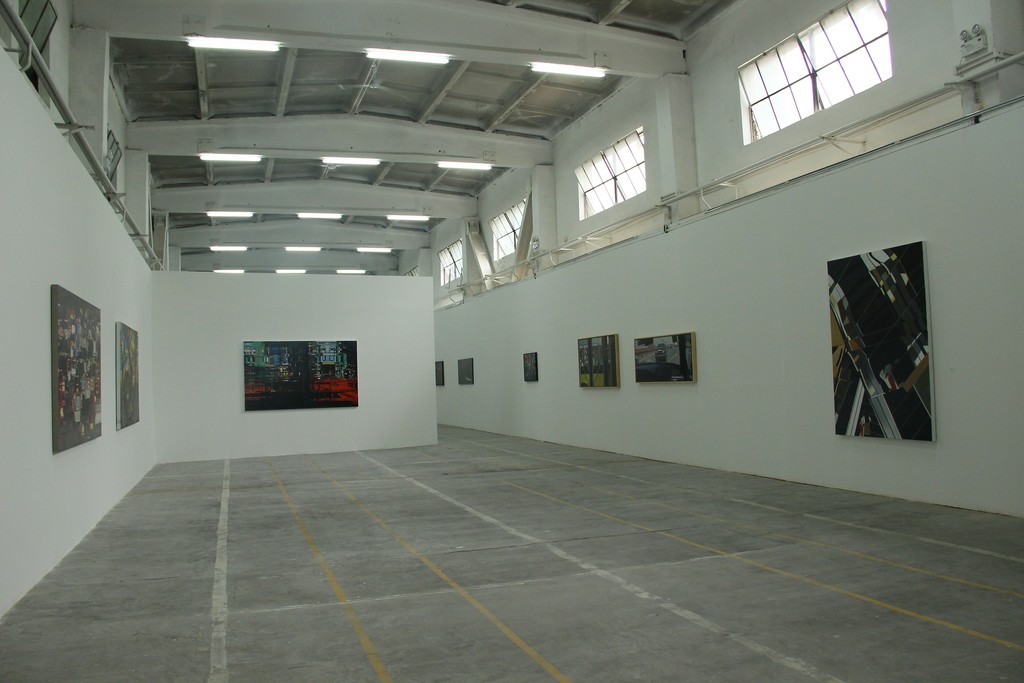 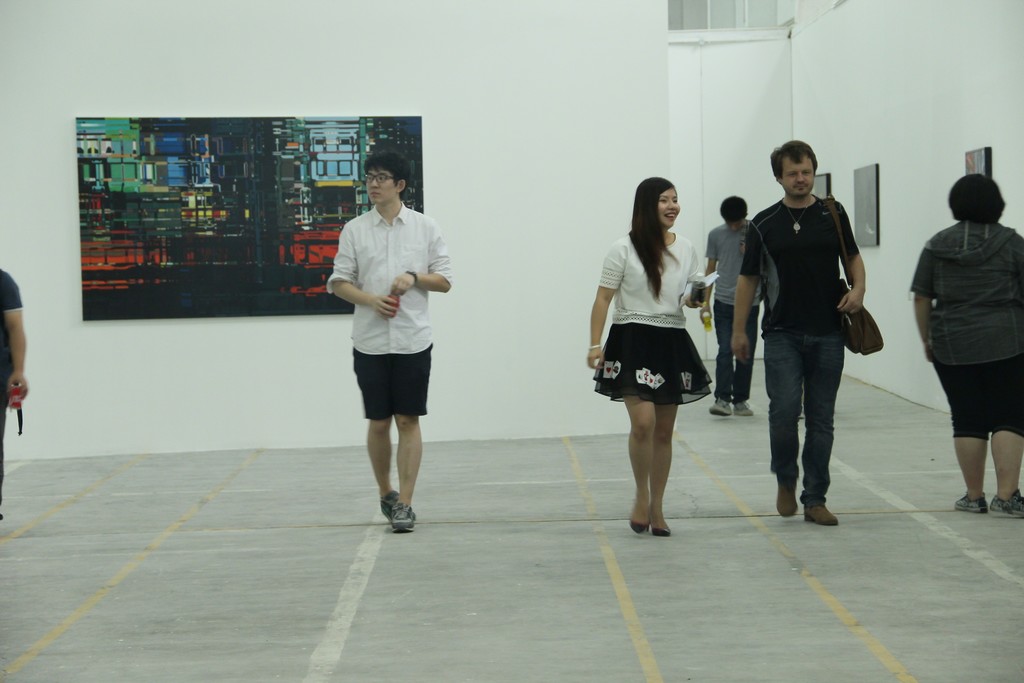 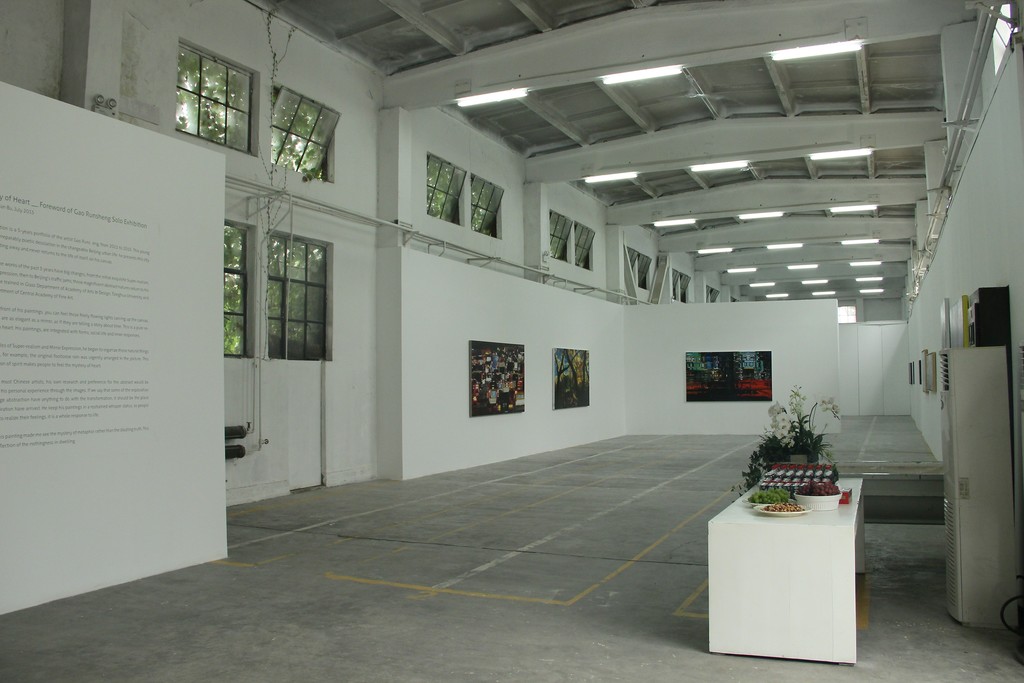 Shopping malls, traffic jams, bus full of people… Gao Runsheng perfectly depictsin his oil paintings the Chinese megalopolis where he lived in, Beijing,along with the urban and postmodern culture that characterized our era. Here, reality and fiction, as well as time and space, are blended together to produce an higher reality, or rather, an hyper-reality.

To create works so perfect Gao Runsheng utilizes photography. This brings him closer to the hyper-realistic painters and, even before them, to the Impressionist painters. The latter, well aware that they can’t compete with photography, chose to utilize it in their paintings to represent not so much the reality but rather their own impressions of reality, through unusual visual angles, light effects and colored shadows.

But what are the impressions of reality that have Gao Runsheng? Judging from the bright colors and smooth surfaces, so similar to an advertisement - he worked in this sector - it is analienating and consumeristic reality, that rely almost exclusively on consumption and appearance.

The scene is often captured from behind a glass windows (whether the window of a bus or of a shop), that represents a kind of barrier with the sole function of dividing individuals, even without reflect their image. The resulting feeling of isolation and alienation is very similar to that emerging from the works of Edward Hopper, with the difference that his urban landscapes are rarefied and silent, whereas those of Gao Runsheng are overloaded and noisy.

Even his last works, although they are more synthetic, maintain this characteristic. As in “Aerial View of the Road”, realized in 2014, where the urban landscape is made with vertical colored strips that seem pretty similar to those of a TV that is not tuned in. In the same manner the urban landscapes so carefully reproduced oncanvas by Gao Runsheng are beautiful containers,but they struggle to adjust itself to people and their real needs.