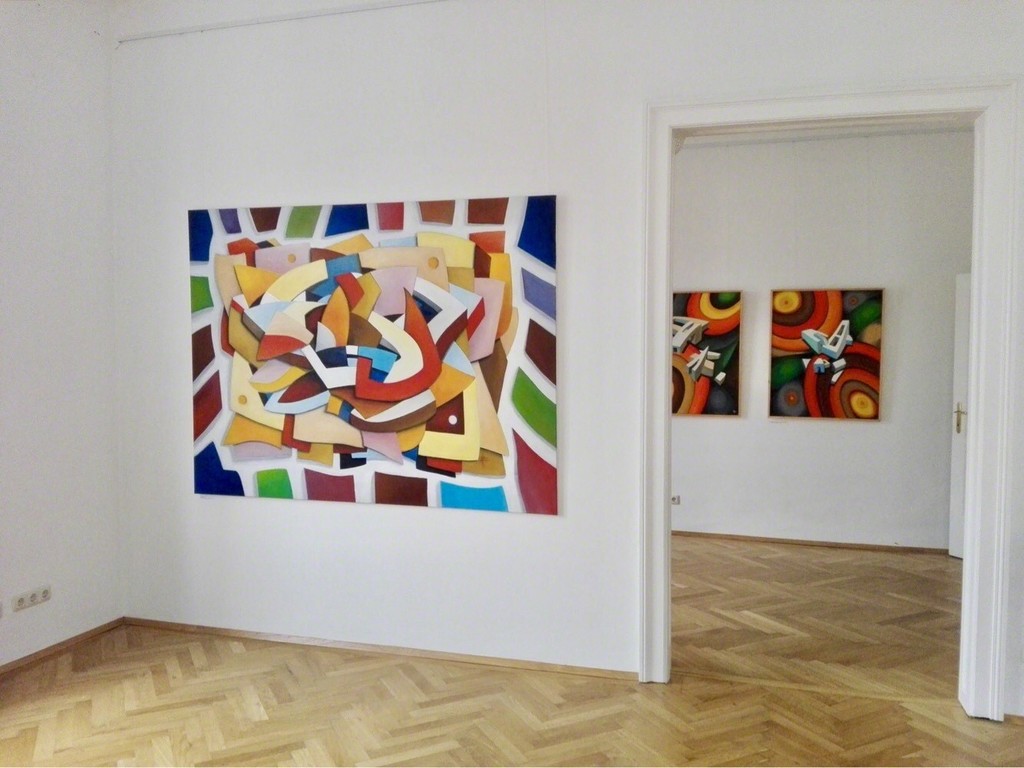 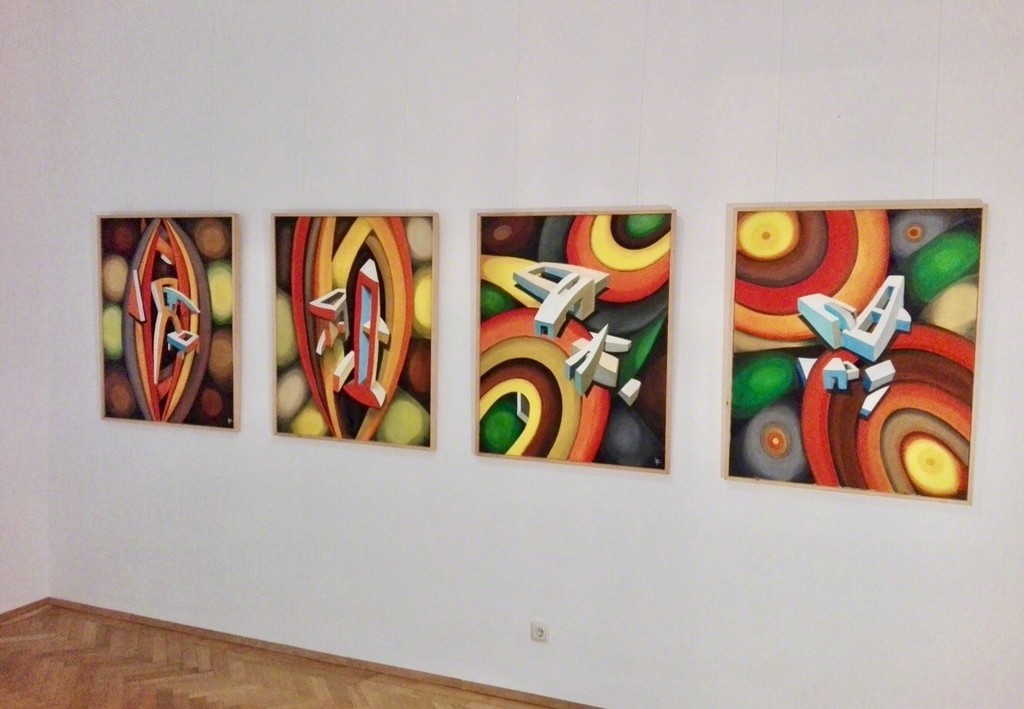 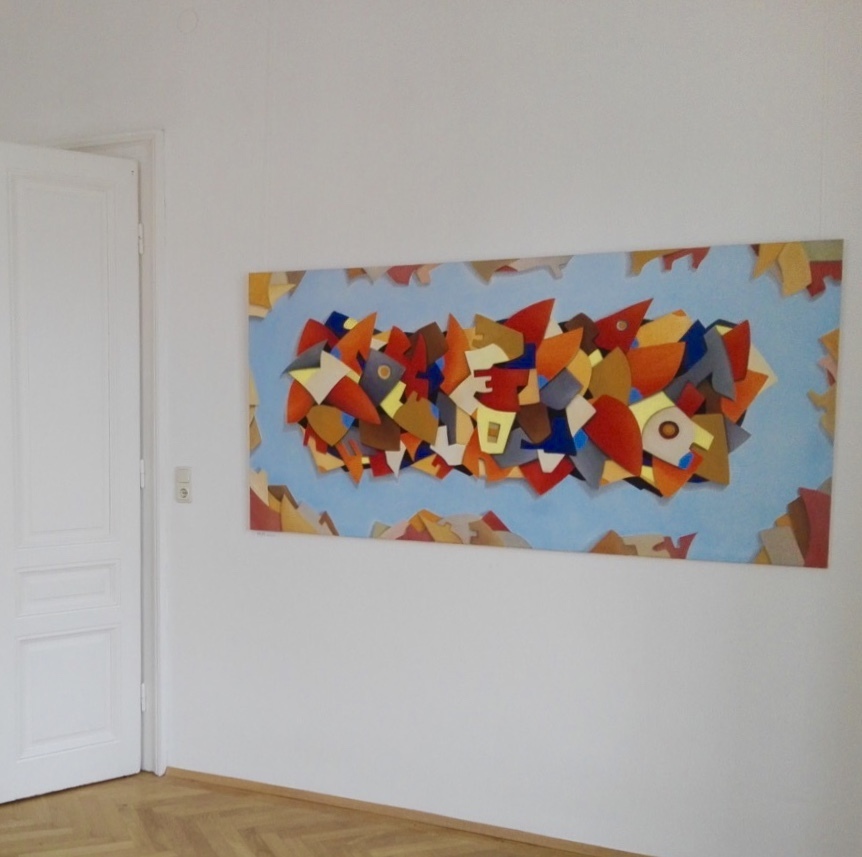 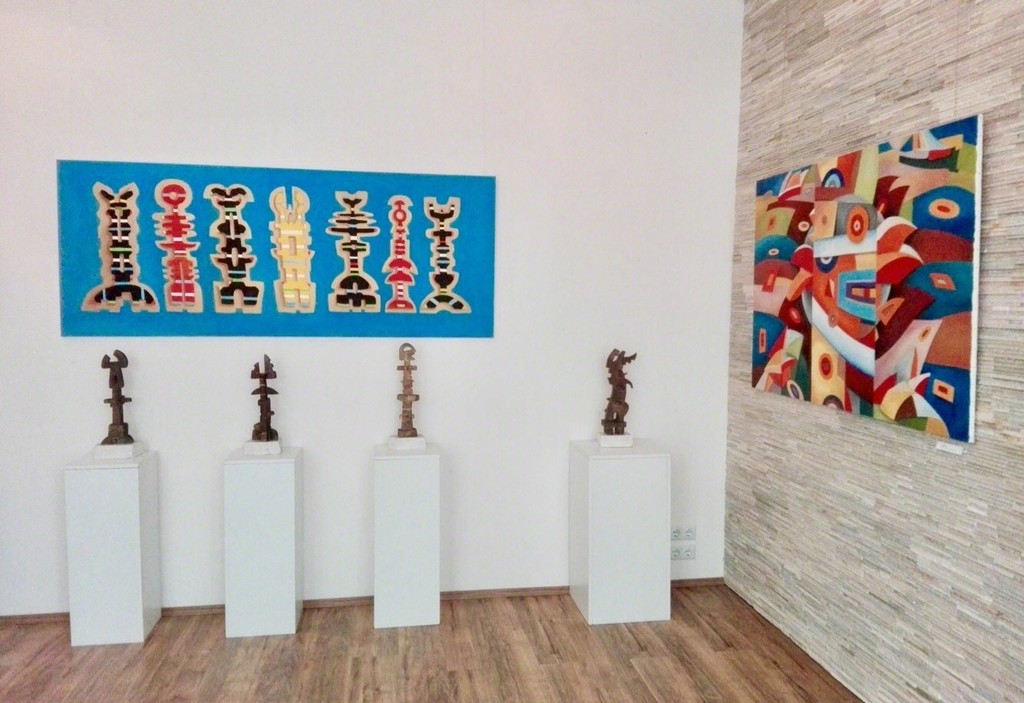 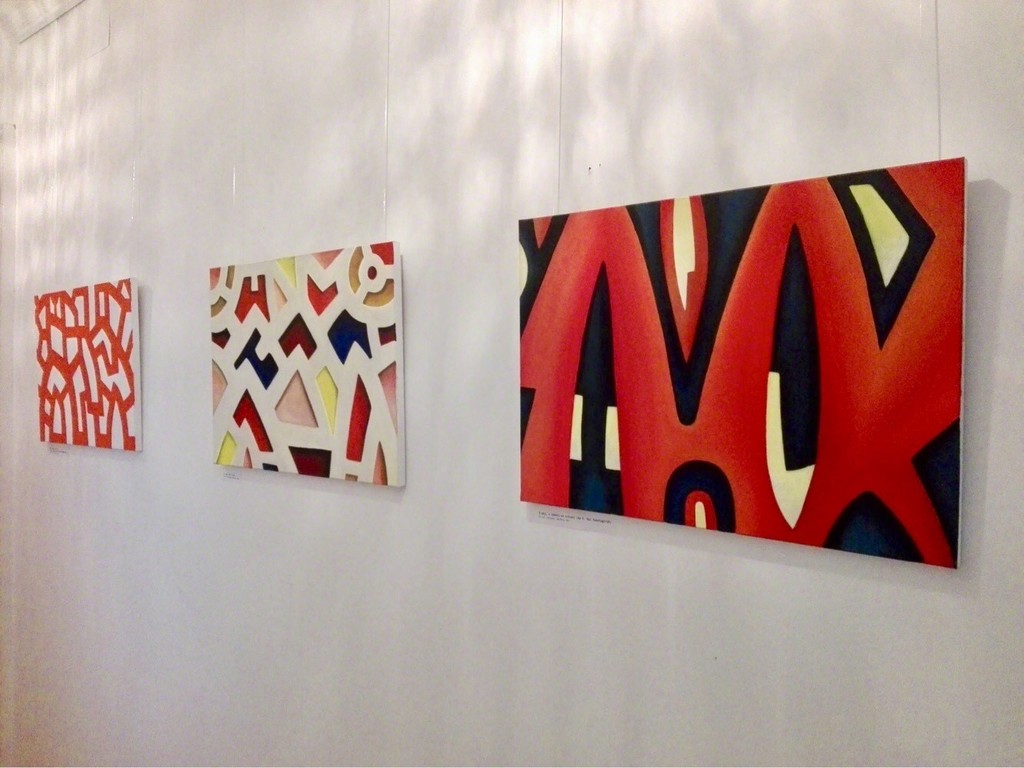 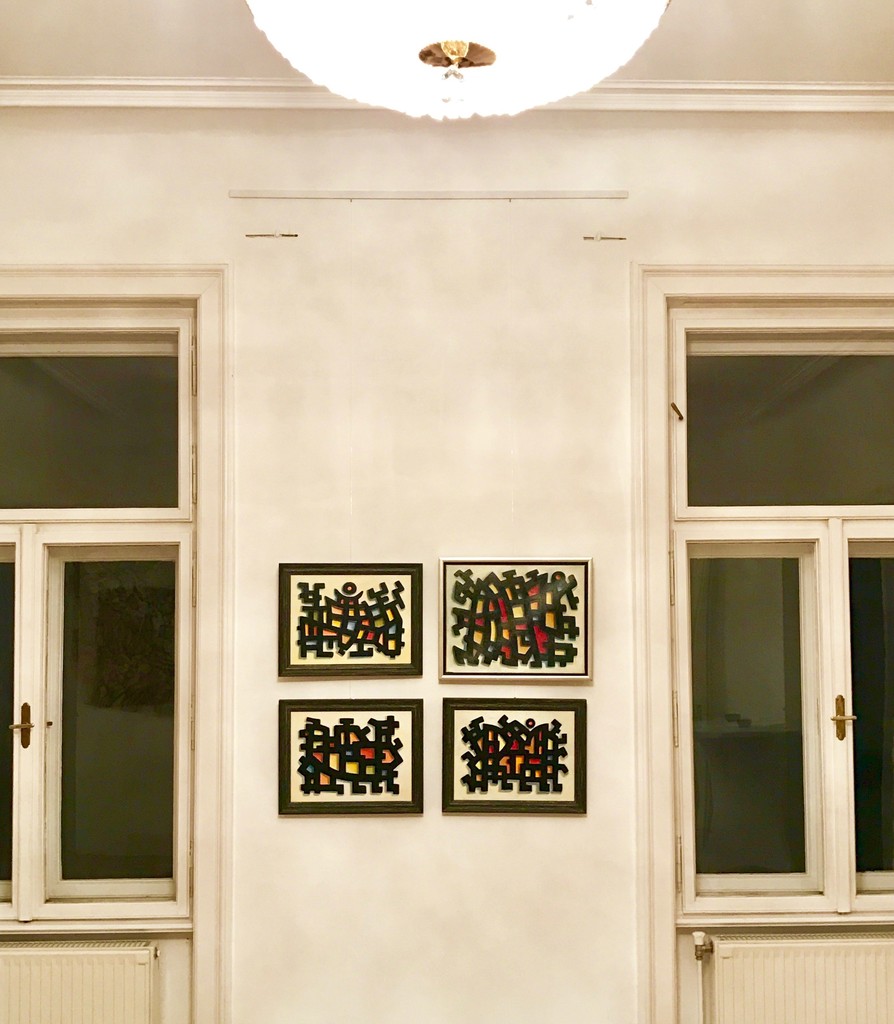 Igor Faško (* 1967) is a Slovak artist born in Germany (Treuenbrietzen), who in his pictures and objects represents an independent postmodern direction of constructive stylistics. As a graduate of architecture at the Technical University in Bratislava and in addition to working as an architect in Germany, but also in Vienna, as well as in artist studios, Igor has decided to devote himself mainly to the fine arts. His work, which is represented in several private and state collections, impresses with a formal and polychromatic mode of expression. He transforms the attributes of his inner world, such as the love of alternative music genre of the seventies, poetry and the philosophy of art, into a code language that is identifiable by always present spatial structure, chromatic chord formation and highly abstracting..