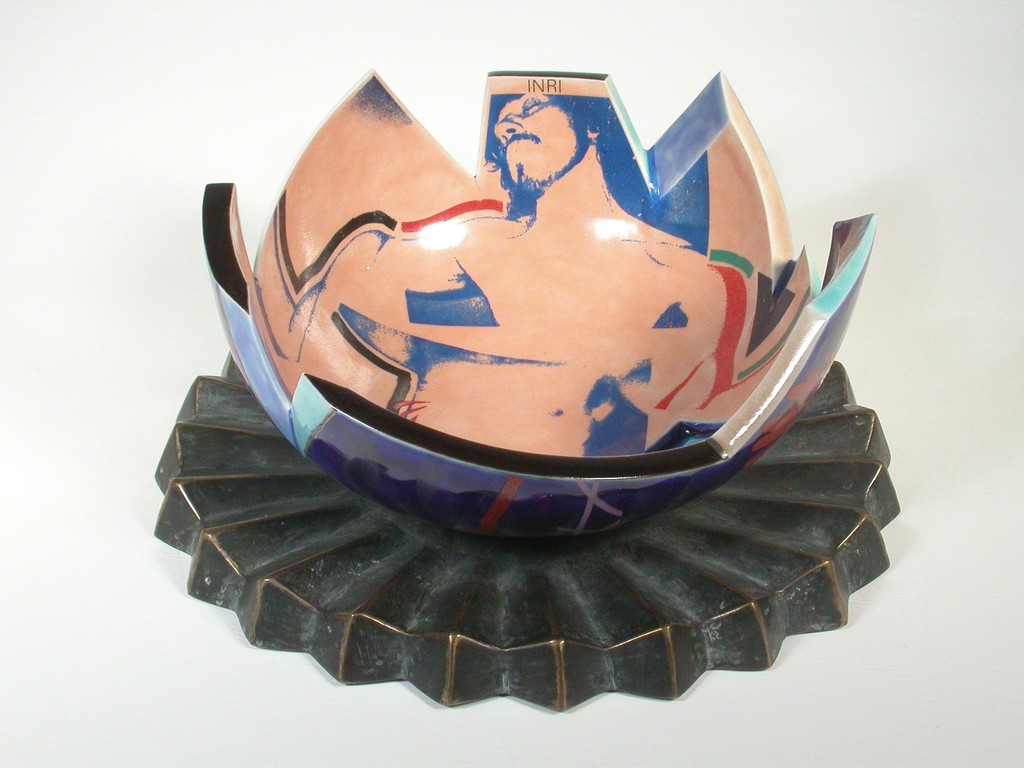 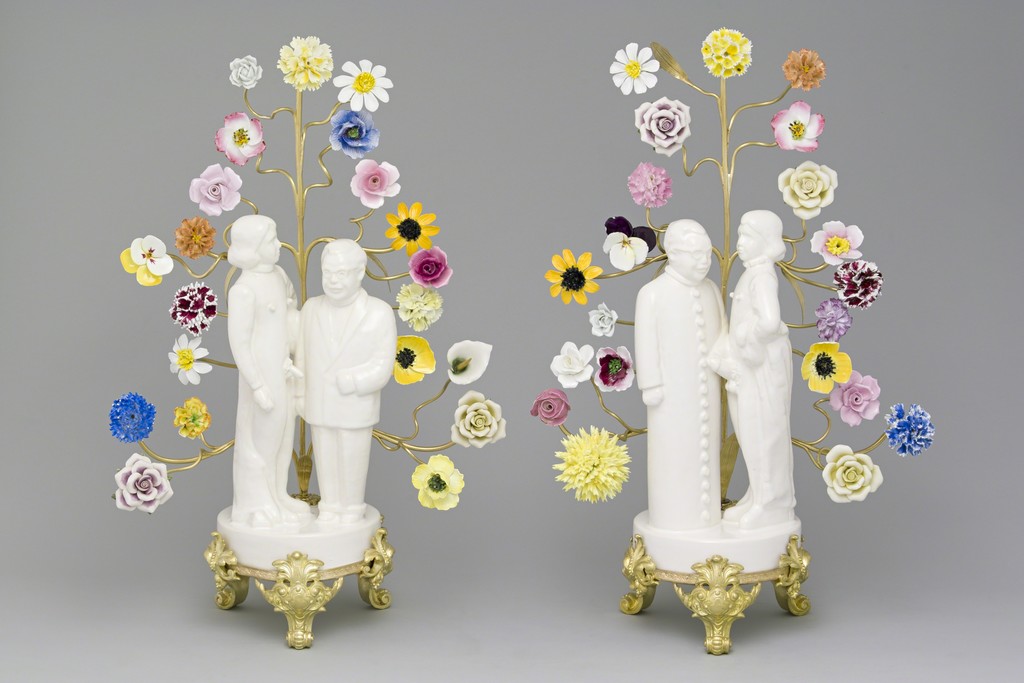 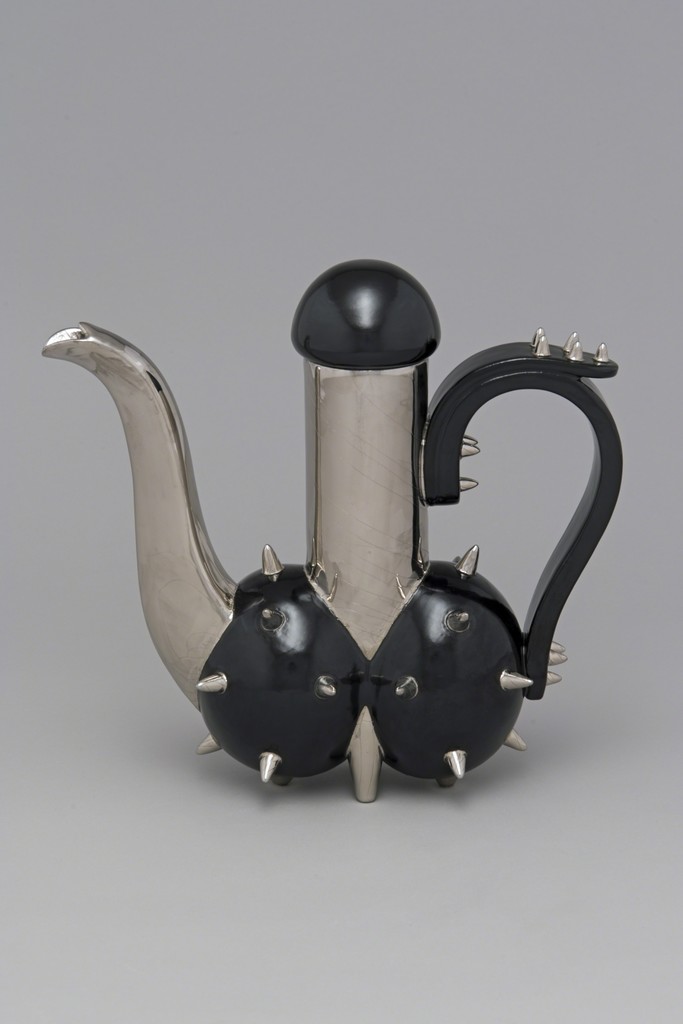 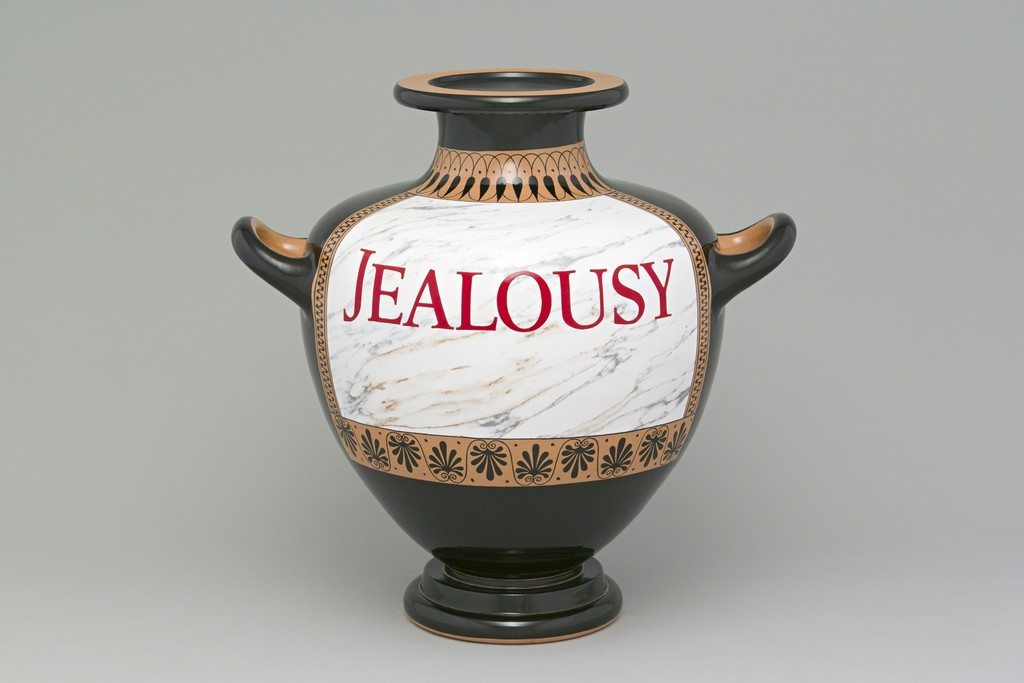 Camp Fires explores the concept of "Camp" as manifested in the works of three important francophone Canadian ceramic artists: Léopold L. Foulem, Paul Mathieu, and Richard Milette. "Camp" has been identified as a concept, an aesthetic sensibility, and a form of oppositional critique central to gay and lesbian culture. Camp has been variously understood to include elements of irony, exaggeration, excess, humor, sentimentality, theatricality, artifice, parody, and devotion; as a disputed field of appropriation and counter-appropriation and of alternative signifying codes.

Léopold L. Foulem, Paul Mathieu, and Richard Milette have worked with themes of "Camp" and gay male experience in their art for more than three decades. Their shared perception that they are outside of the artistic and social mainstream has helped drive them to create an aesthetically powerful and intellectually engaging body of work that is rooted in and critical of conventional art history, ceramic history, and contemporary culture.

The exhibition presents a survey of the artists' work spanning their careers, including a consideration of their subversive historicism, their conceptual use of clay, and Queer identity and sexuality. Camp Fires deploys the concept of Camp, not as a fixed attribute of specific objects, but as an inherently political Queer signifying practice, strongly associated with performative identity and with subversive appropriation.