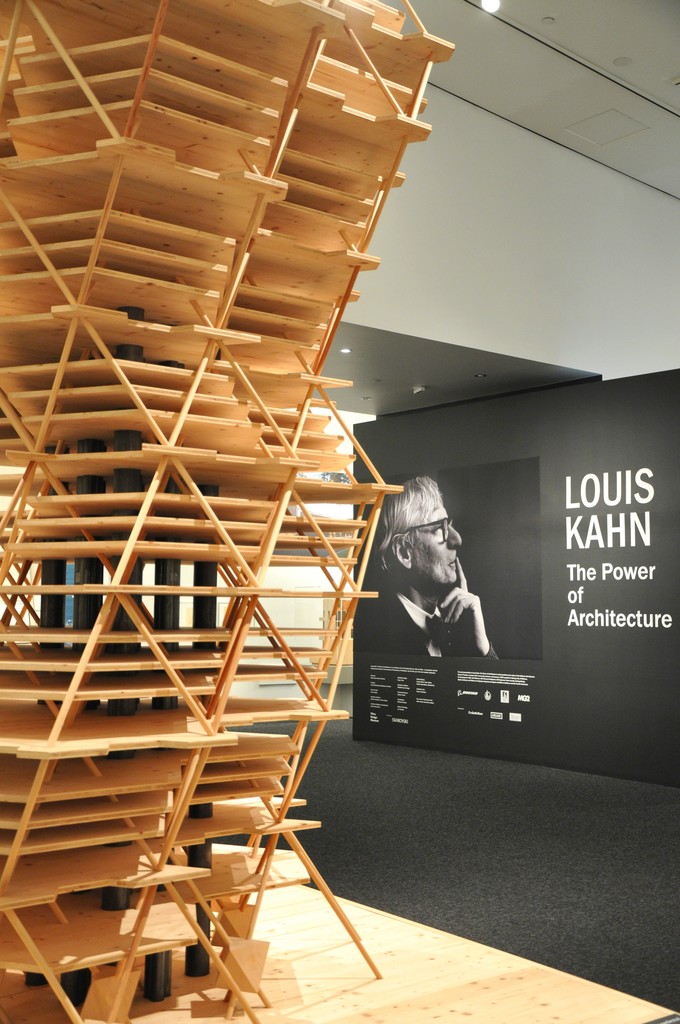 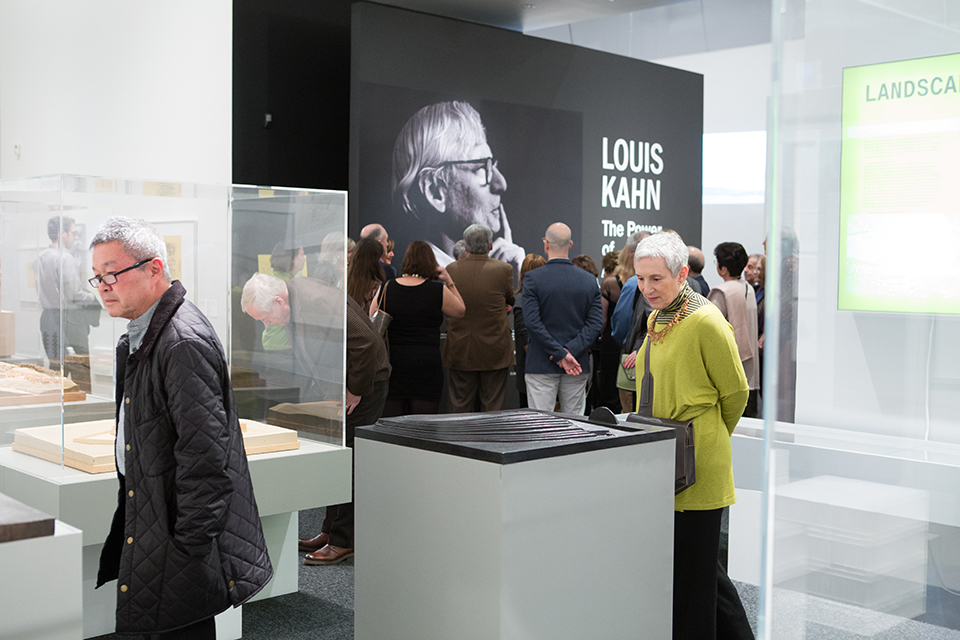 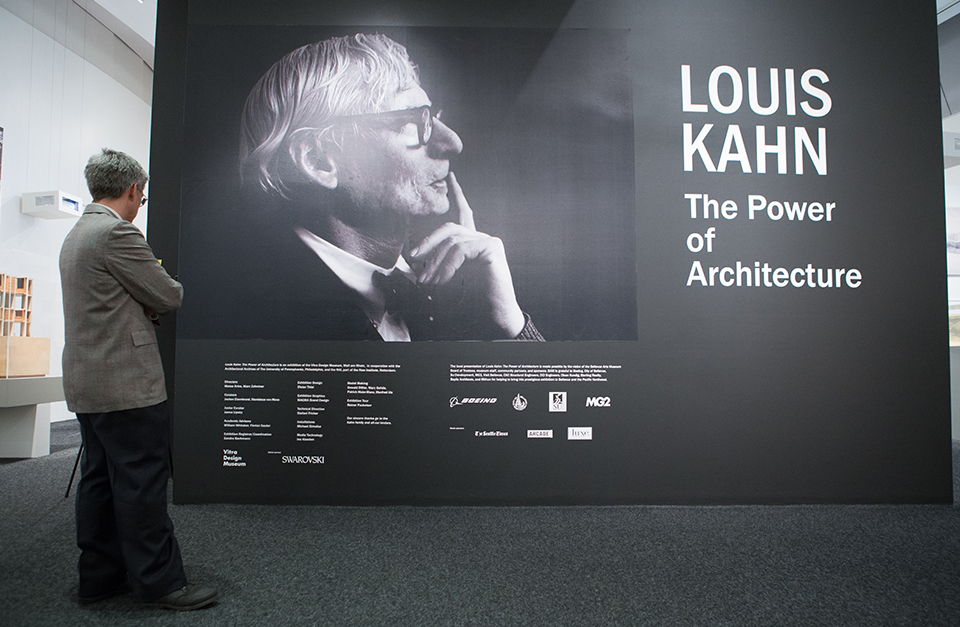 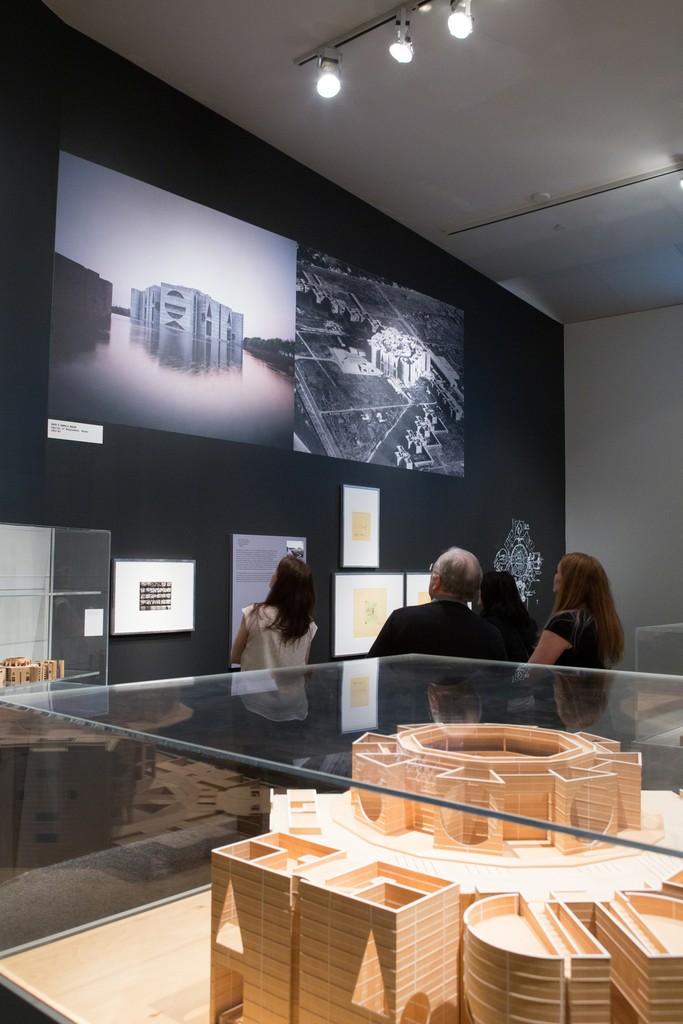 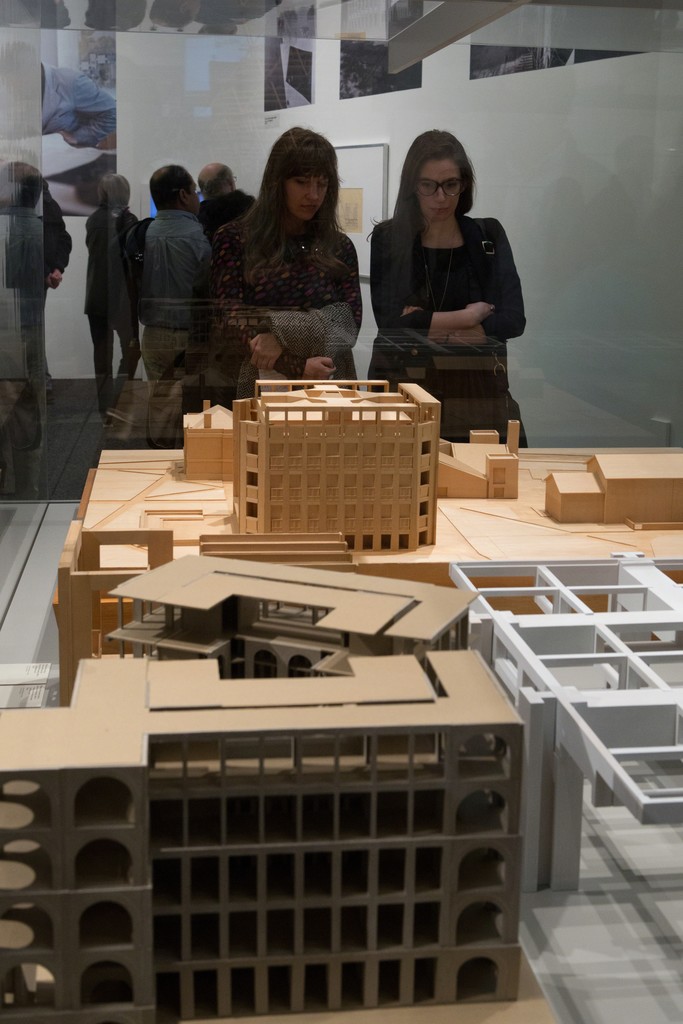 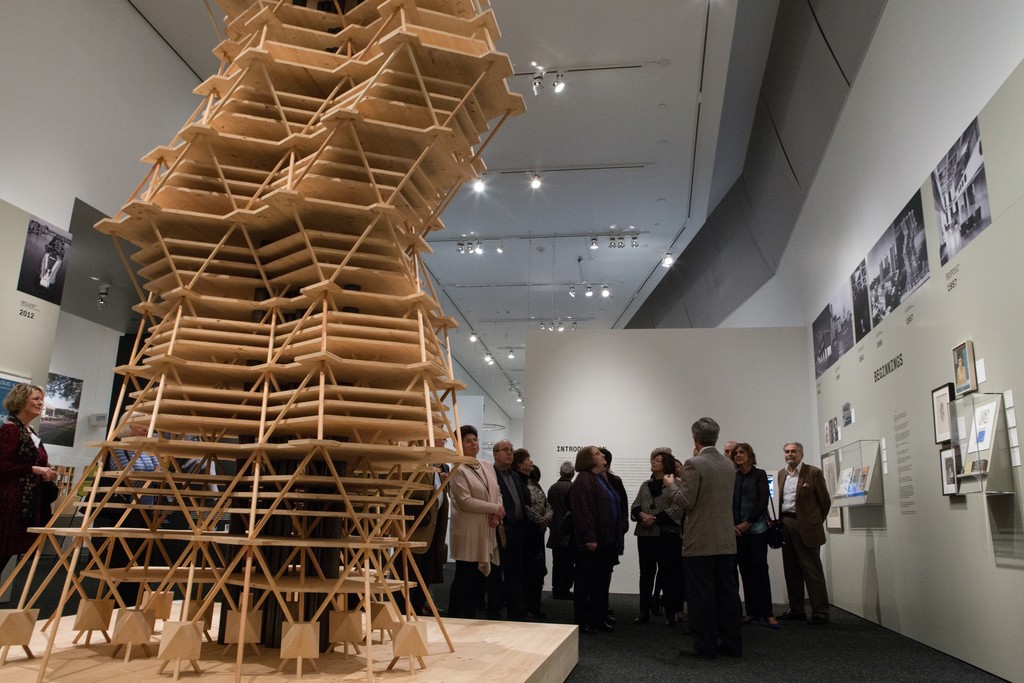 The American architect Louis Kahn (1901 – 1974) is regarded as one of the great master builders of the twentieth century. With complex spatial compositions and a choreographic mastery of light, Kahn created buildings of archaic beauty and powerful universal symbolism. Among his most important works are the Salk Institute in La Jolla, California (1959 – 65), the Kimbell Art Museum in Fort Worth, Texas (1966 – 72), and the National Assembly Building in Dhaka, Bangladesh (1962 – 83). The exhibition Louis Kahn: The Power of Architecture, organized by Vitra Design Museum, is the first major retrospective of Kahn's work in two decades. Bellevue Arts Museum is proud to be the first venue of the American leg of the international tour.

The exhibition encompasses an unprecedented and diverse range of architectural models, original drawings, photographs and films. All of Kahn's important projects are extensively documented—from his early urban planning concepts and single-family houses to monumental late works such as the Roosevelt Memorial in New York City (1973/74), posthumously completed in October 2012. The view of Kahn's architectural oeuvre is augmented by a selection of watercolors, pastels, and charcoal drawings created during his travels, which document his skill as an artist and illustrator. Highlights of the exhibition include a 12 feet-high model of the spectacular City Tower designed for Philadelphia (1952 – 57), as well as previously unpublished film footage shot by Nathanial Kahn, the son of Louis Kahn and director of the film 'My Architect.' Interviews with architects such as Frank Gehry, Renzo Piano, Peter Zumthor, and Sou Fujimoto underscore the current significance of Kahn's work, which is being rediscovered and made accessible to a wide public audience with this exhibition.