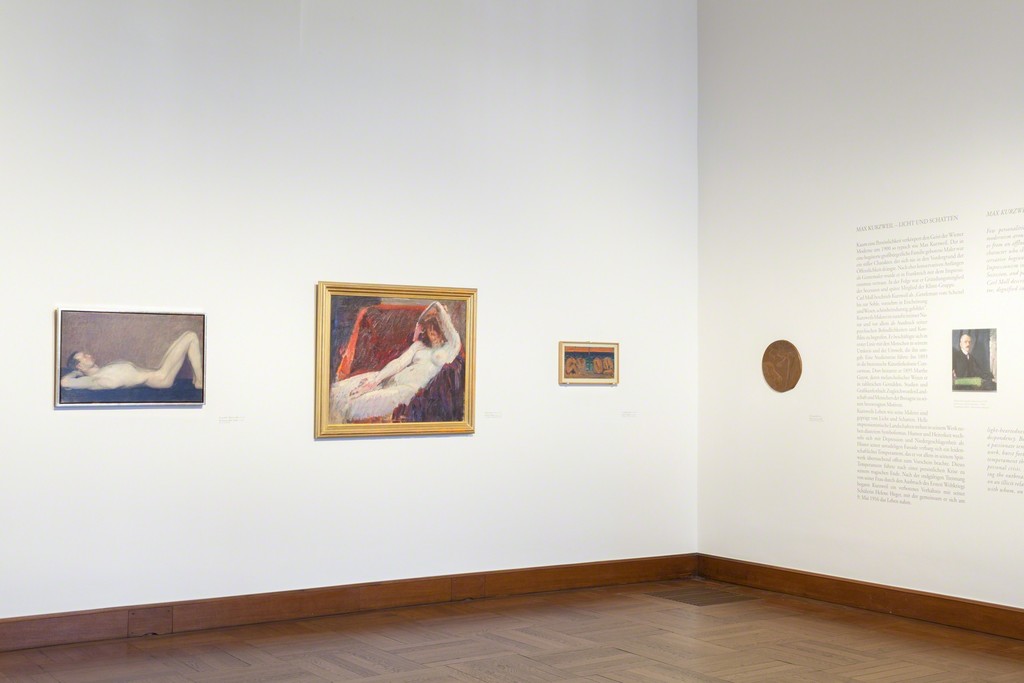 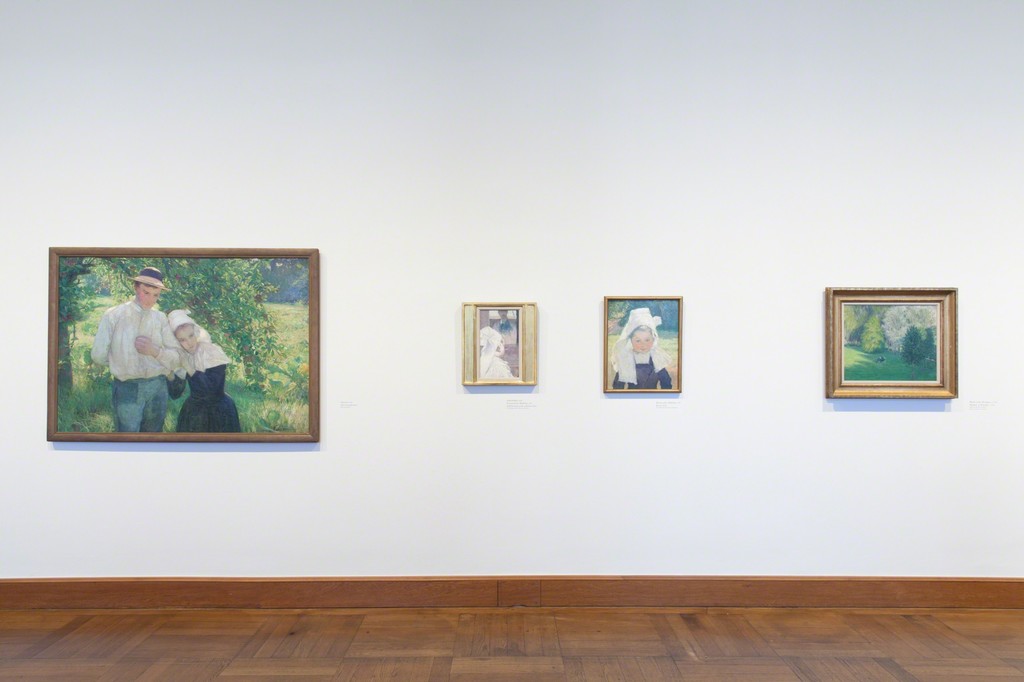 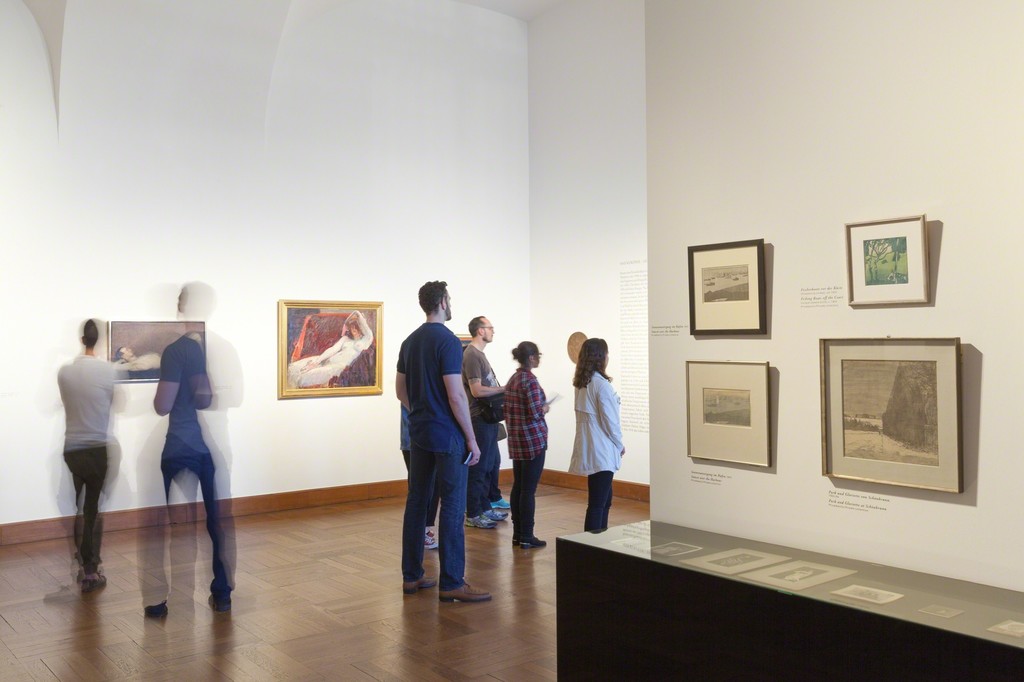 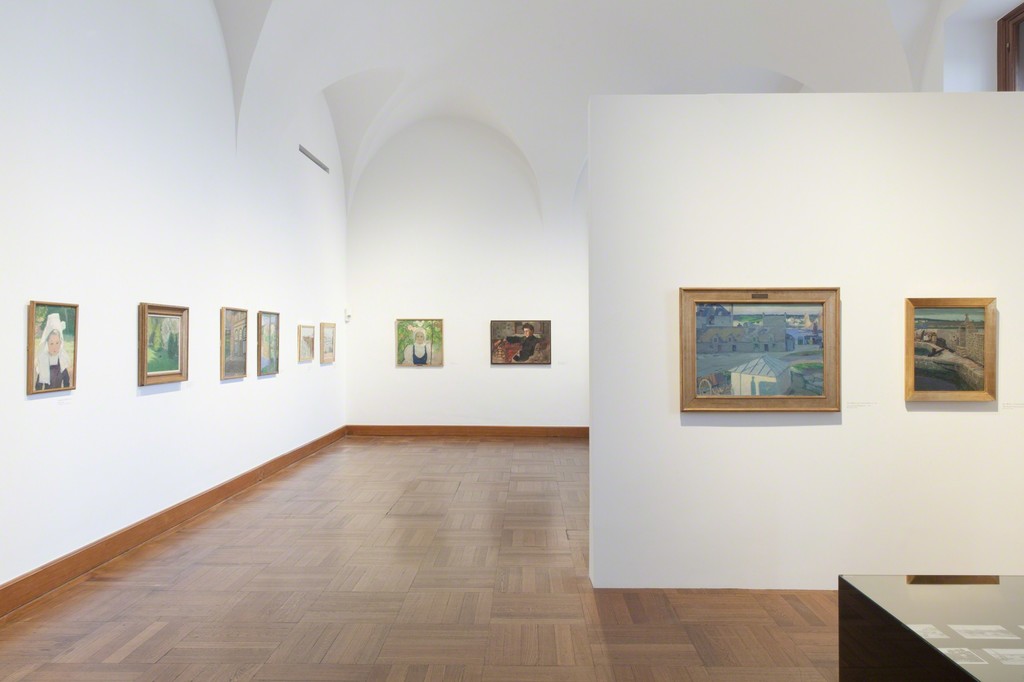 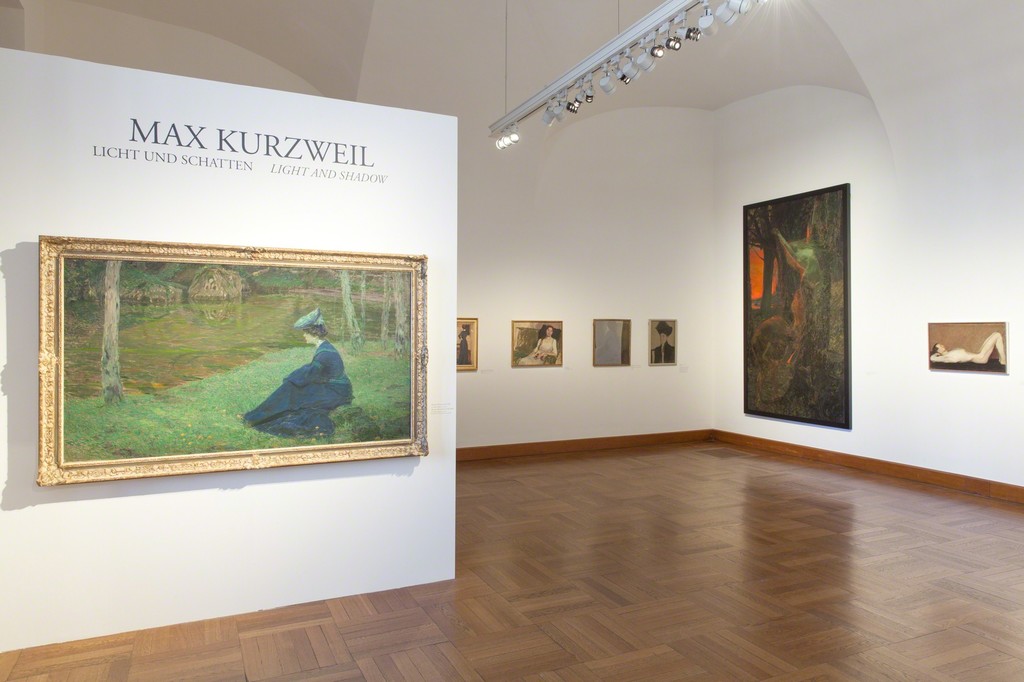 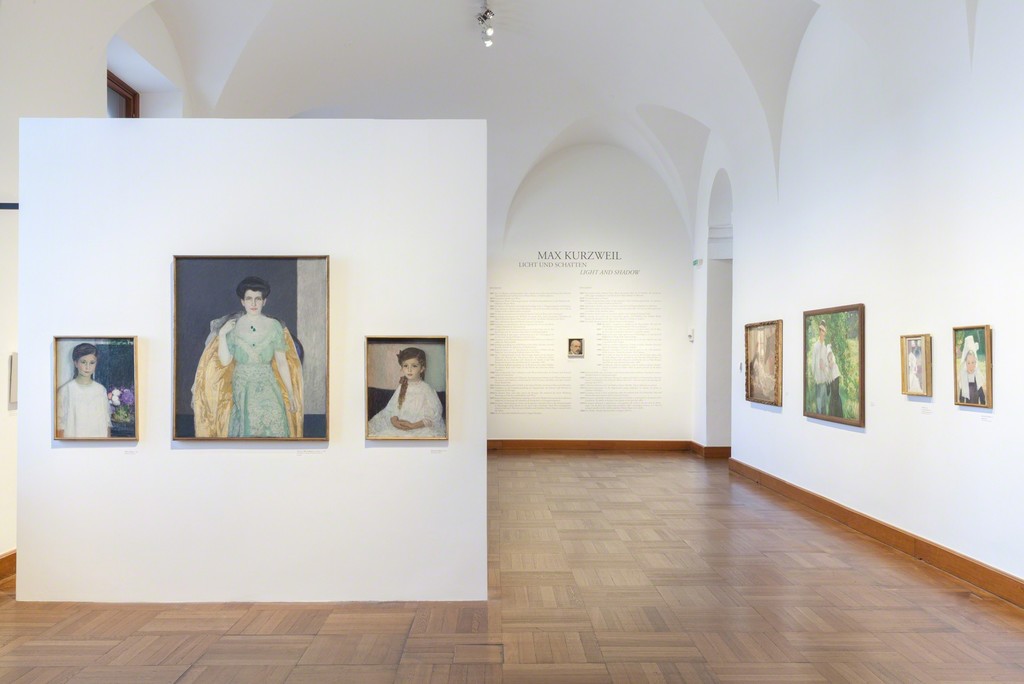 The Belvedere is devoting the fourteenth exhibition in the series Masterpieces in Focus to the fascinating and versatile fin-de-siècle artist Max Kurzweil. His biography reads rather like inspiration for a novella from Vienna around 1900 and his work, which ranged from Impressionism to Symbolism and even Expressionism, is a testament to a particularly passionate temperament. One hundred years after his death and fifty years after the last solo exhibition at the Belvedere, Max Kurzweil – Light and Shadow showing from 11 May to 4 September 2016, features both well-known masterpieces and a wide variety of previously unknown or rarely exhibited paintings and graphic works by the artist. The portrait of Therese Bloch-Bauer, sister of Adele whom Klimt portrayed, is a sensational rediscovery as this is the first public showing of the painting since 1908.

“The exhibition about Max Kurzweil continues the successful series Masterpieces in Focus by showcasing an outstanding but largely forgotten Austrian artist. He was, in fact, an unusual personality in almost every way. The portrait of Therese Bloch-Bauer, one of the highlights of the exhibition, is an excellent example of the talent and refinement underpinning Kurzweil’s work. It is high time that he is recognized as one of the great and influential artists in Austrian art history, especially in the Vienna Secession,” said the Director of the Belvedere and 21er Haus, Agnes Husslein-Arco.

Light and Shadow – A Biography Resembling a Novella

“Few personalities so embody the spirit of Viennese modernism around 1900 as Max Kurzweil,” said the curator of the exhibition Markus Fellinger. Although, or precisely because, he was never at the hub of Vienna’s art scene, was regarded as taciturn and reserved, and was not known for any revolutionary spark, the story of his life could have been penned by Arthur Schnitzler. It has all the ingredients of an exciting novella: a young man from an affluent haute-bourgeois background, a dragoon officer, but also a bon vivant and successful painter, married to a young French woman of head-turning beauty who was unhappy in Vienna and suffered from homesickness and depression. They never had children, and Kurzweil was himself often low-spirited and listless. The painter was constantly fluctuating between a carefree artist’s life and the conventions of his haute-bourgeois background. Late in life, now essentially separated from his wife, he embarked on an affair with one of his students. Her father discovered the liaison and tried to put a stop to it. After the outbreak of the First World War, Kurzweil was enlisted as a war painter. While on leave, he met his lover one last time at his Vienna studio, where they both committed suicide using Kurzweil’s service pistol.

From Impressionism to Symbolism and Expressionism

Kurzweil studied painting at the Vienna Academy of Fine Arts and the Academie Julian in Paris. In 1893 he started spending the summers at the Breton port of Concarneau, where in 1895 he married the deputy mayor’s daughter, Marthe Guyot. Light and colour now increasingly take on their own intrinsic value and become vehicles of symbolism in his work. Although initially interested in genre painting in the tradition of French Naturalism, he increasingly shifted his focus towards Impressionism. His talent brought him early successes at the Künstlerhaus exhibitions. As a founder member of the Secession, he also explored Symbolist and esoteric subjects, learned the art of the Japanese woodcut, probably from Emil Orlik, and made a name for himself as a portraitist. Some pictures even reveal his early engagement with emerging Expressionism.

Kurzweil is particularly well known as a portraitist of Viennese society. This exhibition features his portrayal of Therese Bloch-Bauer, sister of Adele whom Klimt painted, which is being shown in public for the first time since 1908. Intimate portraits of his French wife Martha are further highlights, as are the Impressionist landscapes from Brittany, Italy, and Dalmatia. His passionate temperament comes to the fore in his expressive late work, especially his nudes, a side of his character that this gentleman from an affluent background lived out in secret.

In line with the main tasks and strengths of a museum – conserving, presenting, and expanding the collection, as well as communicating and educating – the exhibition series Masterpieces in Focus has been part of the Belvedere’s programme since 2009. Twice a year it places a focus on important aspects in Austrian art history, concentrating on a key theme, a particular artist or outstanding masterpieces from the collection. These presentations are integrated in the Upper Belvedere’s permanent displays, but stand out within the exhibition design. They focus on the significance of selected works in the context of the collection, relating them to the art and culture of their time. The exhibitions are accompanied by a book series that publish the latest research and, adopting a multidisciplinary approach, present the artworks from an unusual perspective.