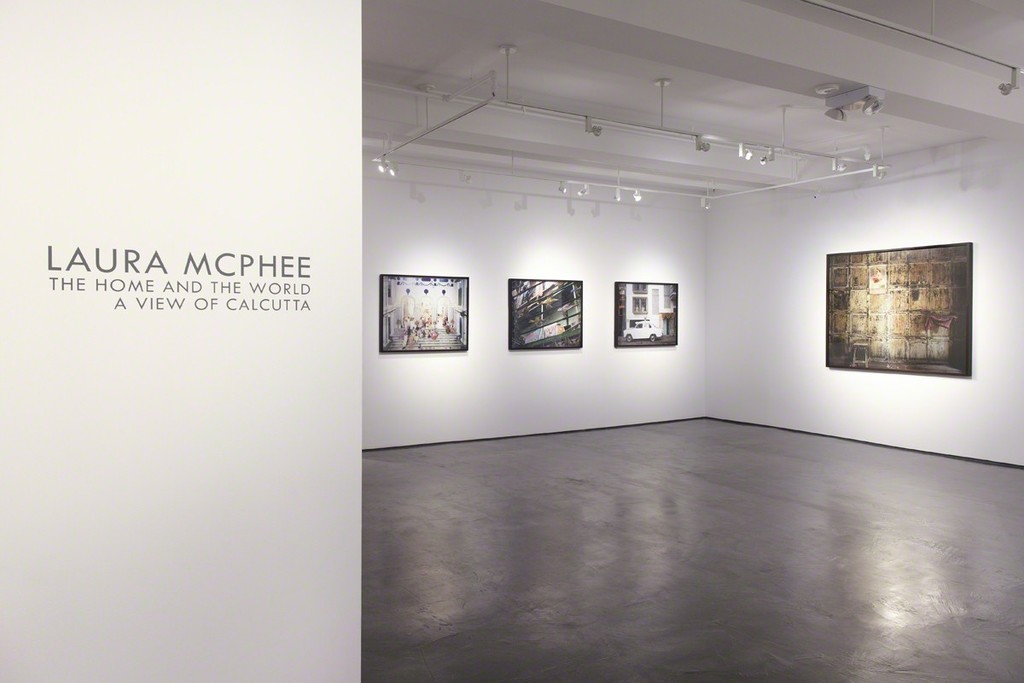 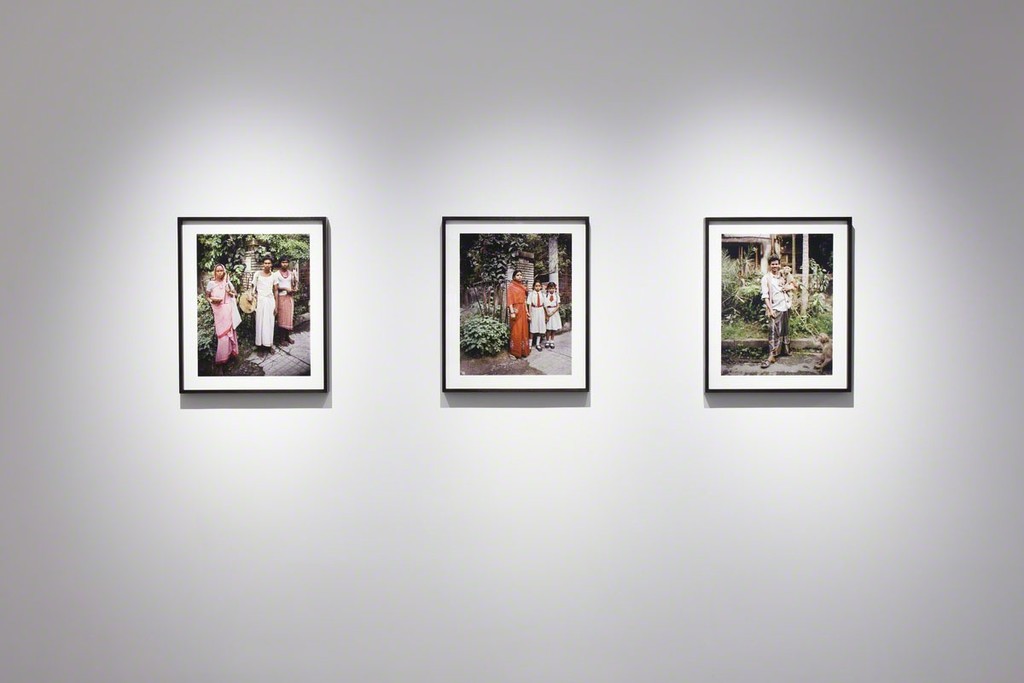 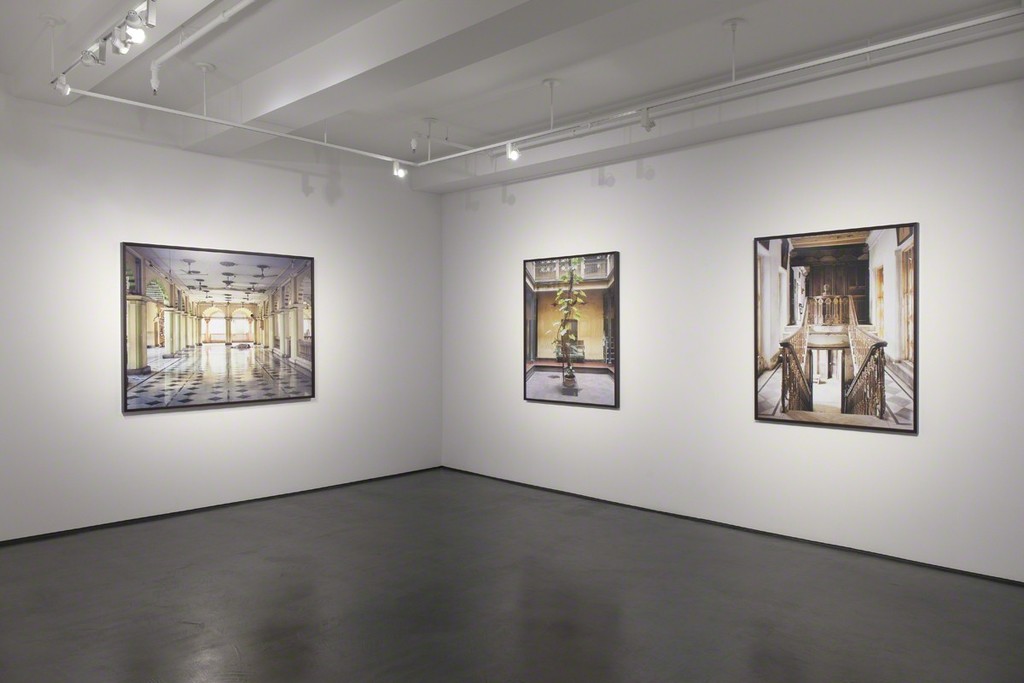 Benrubi Gallery is pleased to announce Laura McPhee’s The Home and the World: a View of Calcutta, the artist’s fifth solo show with the gallery, and her first since the gallery relocated to Chelsea in January of this year.

McPhee’s images are less an overview of this city of 15 million than glimpses into its complex, often conflicted soul. The photographs gauge both the history of personal spaces and impart a sense of intimacy and calm that often belies the maelstrom that can be found in the external world. This tension permeates the show: in the war of attrition between nature and the built environment, vines shroud statues and columns, stones sieve rusty earth, clouds are saturated with smoke and exhaust. There is the eclectic mix of culture and class: Hindu, Muslim, Christian, Jewish; Asian and European; palace and tenement; antique and modern, Behind the inordinate attention to surface, to vivid pigments and extravagant display, something more profound is seeking revelation.

Elaborate Victorian, Dutch, Roman, and Mughal architectural details and patterns, an end in themselves in other contexts, are here backdrops to the recursive iteration of object and ornament—silks, flowers, paintings, tiles, or just trash—which call to mind both handicraft and factory, human endeavor both recent and far away. The effect, like the city itself, resists reduction, but insists on being experienced in its diversity. We associate the sublime with high art, but its origins here lie not in temples and palaces but in the hands that created them.

In McPhee’s series “Driveway Portraits” (so-called because they were taken at the gatepost of the house she lived in during her time in Kolkata), pass pedicab drivers, street entertainers, domestic servants, worshippers. They participate in a photograph, then move on. The feeling is of something bigger than history or personality or class. We might call it the human condition, or civilization, but perhaps the most accurate name for it is simply time.

Laura McPhee (b. 1958) was born in Manhattan and grew up in central New Jersey. She earned a Bachelor of Arts degree from Princeton University and a Master of Fine Arts degree from Rhode Island School of Design. McPhee’s work has been widely exhibited both in the United States and abroad, and she is the recipient of a number of grants and residencies, including a Fulbright Scholars Fellowship in 1998 for work in India and Sri Lanka, and in 2003-05 a residency in Idaho from Alturas Foundation. She was also awarded, in 1995, a New England Foundation for the Arts fellowship, and a John Simon Guggenheim Memorial Foundation fellowship in 1993. Her exhibition River of No Return was exhibited at the Museum of Fine Arts, Boston in 2006; a monograph of the same title was published by Yale in 2008. Her latest monograph, The Home and the World. A View of Calcutta (Yale University Press) was published in 2014. Her photographs are included in the permanent collections of many museums, including the Getty Center in Los Angeles, the Los Angeles County Museum of Art, the San Francisco Museum of Modern Art, the Museum of Fine Arts in Houston, the Metropolitan Museum of Art in New York and the Boston Museum of Fine Arts. She is currently a professor at the Massachusetts College of Art and Design, and lives in Brookline, MA.