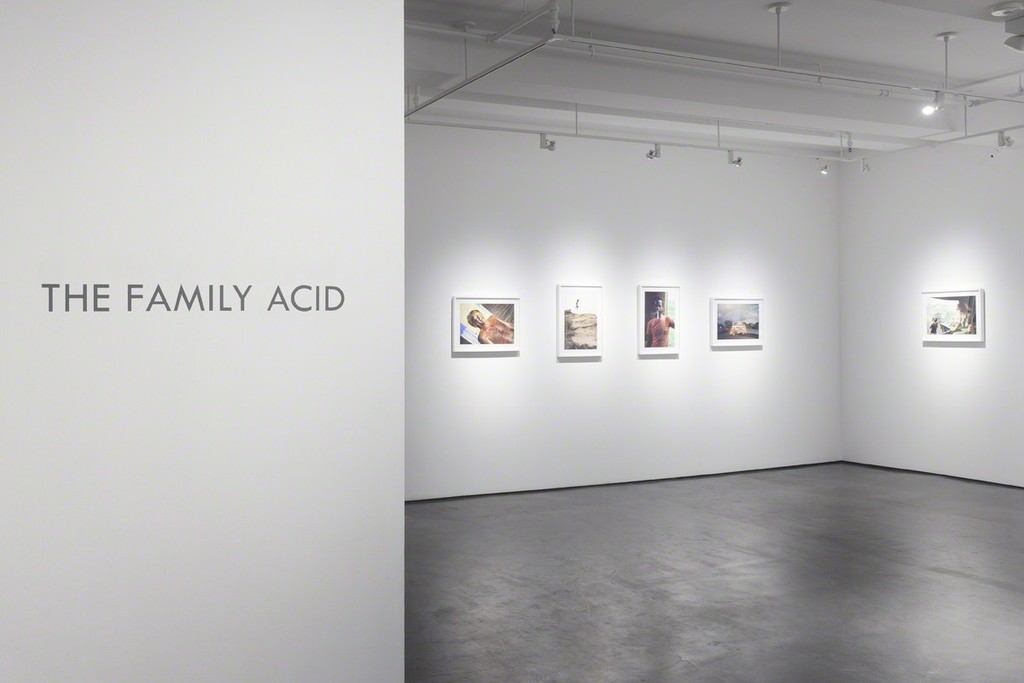 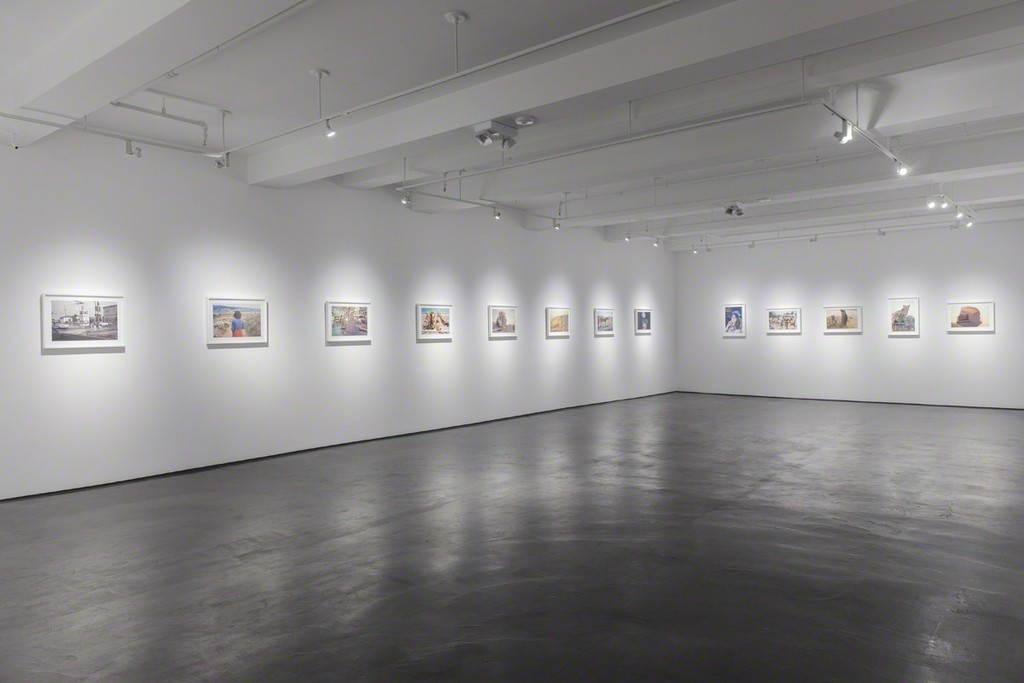 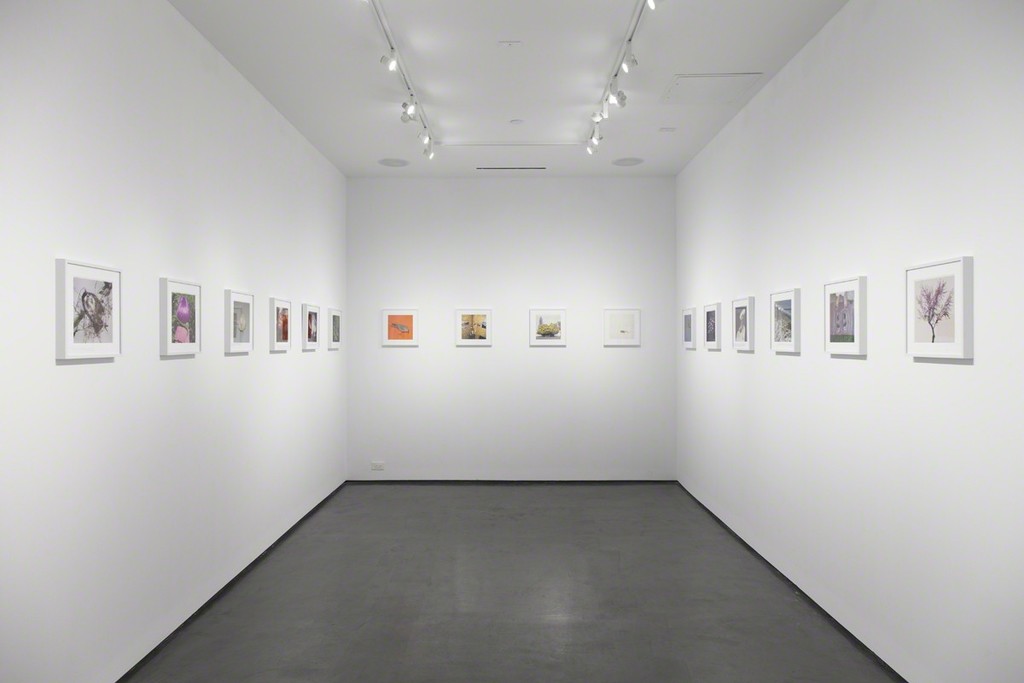 Roger Steffens is a renowned musicologist as well as an actor and narrator in both documentary and drama films: he’s published six books on Bob Marley, and appeared in or narrated such Academy Award–winning films as Forrest Gump, Wag the Dog, and The Flight of the Gossamer Condor. He began taking pictures while serving in the Psychological Operations Unit during the Vietnam War, and over the next two decades amassed an archive of some 400,000 images. Influenced by the gonzo journalism of Hunter S. Thompson and the psychedelic investigations of Timothy Leary, Steffens’s photographs offer a refreshingly cool, ground-level perspective on the counterculture of the 1960s and 70s. There is no distance here (more than one image is clouded with marijuana smoke) or forced striving toward objectivity or statement, only a series of intimate moments so deftly sliced from the continuum that they seem to be unfolding before our eyes. Inquisitive, empathic, often wry but never judgmental, Steffens’s work is diaristic, psychedelic, and documentary—impulses that would be discrete in another photographer’s work, yet are here merged into photographs that, in the words of his son Devon, “imagine a different America, one of strange beauty and mystic truth.” The revolution of mores, tastes, and behavior is a constant, but this transformation unfolds against timeless human rituals—talking, dancing, sunbathing, playing—which emphasizes cultural continuity rather than disjunction, and produces images that are simultaneously intimate and transcendental, quotidian and universal.

Concurrent with The Family Acid, the project space features selections from The Day the Dam Collapses by renowned photographer Hiroshi Watanabe. Watanabe’s small-scale images isolate the archetypal resonances that often go unacknowledged amidst the saturated stimuli of daily life. An exquisite eye for color and masterful manipulation of the frame define the images, which are peripatetic and often fortuitous, but it is the gesture toward the mysterious and possibly metaphysical that relocate them to a narrative that lies beneath the historical.